You’re going to lose to a Polo GTI – Again 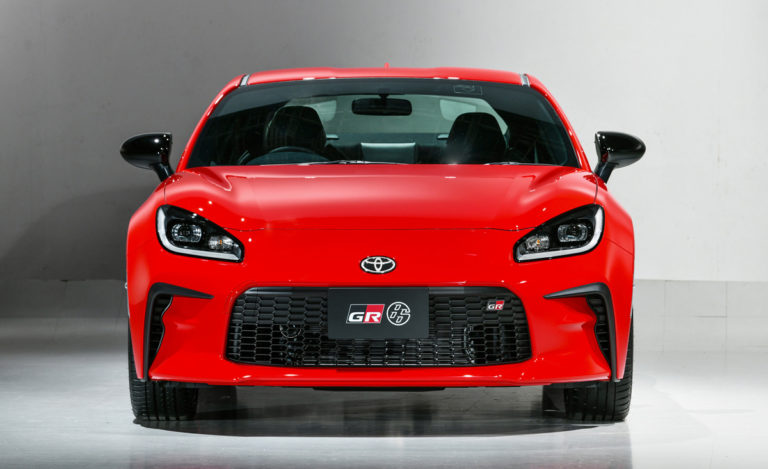 The announcement by Subaru South Africa that the 2022 WRX is coming to the country put me into a downward spiral of anxiety and frustration.

I hear the responses in my head: “That question has been answered, Staff Writer. A high-revving, naturally-aspirated engine is what the purists want.”

Let me tell you, motoring masses, that purists who live in Durban and Cape Town – at sea level – want a high-revving, naturally-aspirated engine.

The purists who live in Joburg want the best turbo you can find slapped in the GR 86.

The reason: they are tired of losing straight-line races to Polo GTIs. 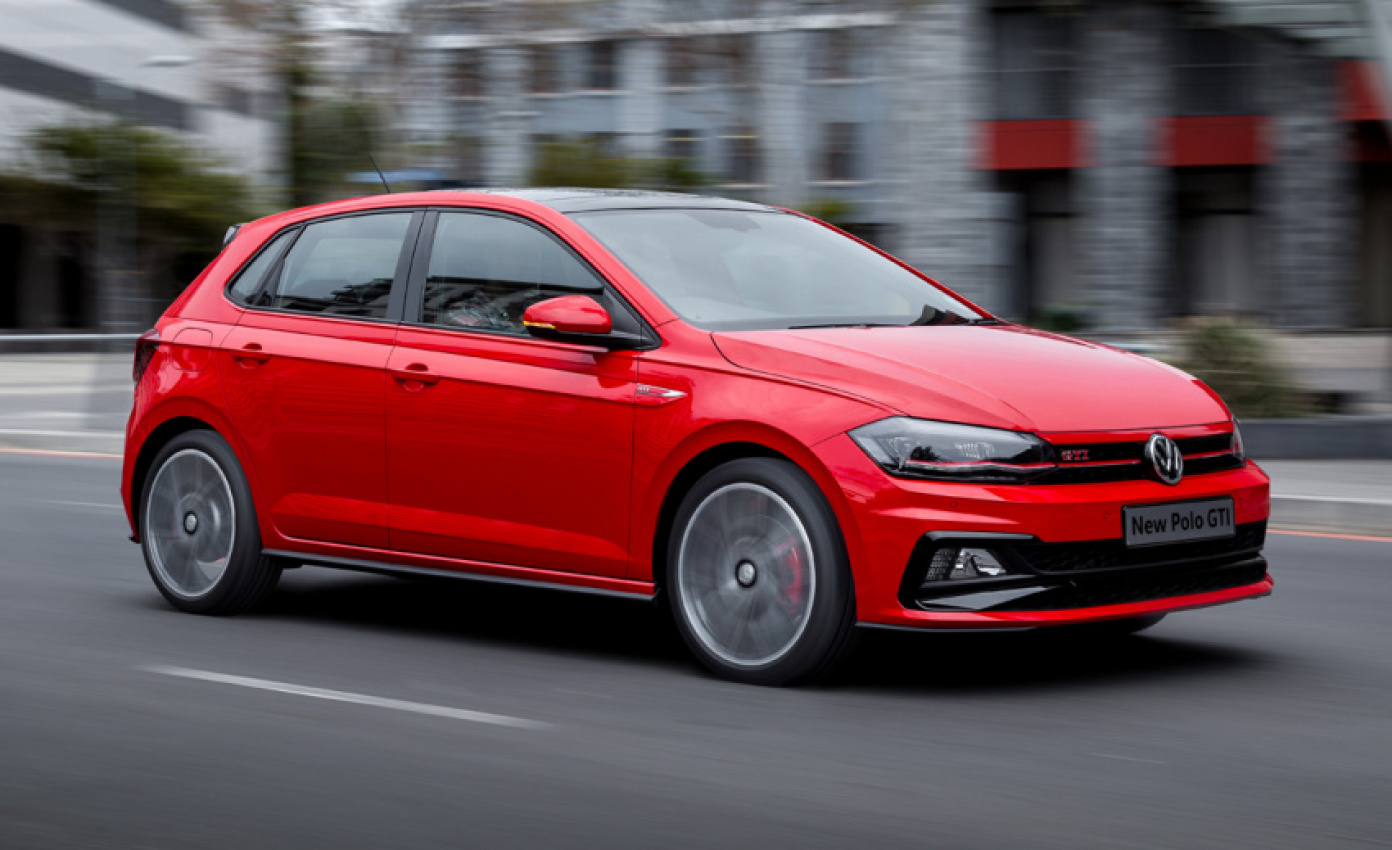 These are not the ramblings of some mad, old car fan – this is an emotional plea for help.

I’ve been there. I owned a Toyota GT86 and while it even gave a Scirocco a decent challenge around a sharp corner, it was made to look a like a Tonka toy on the straights.

It had a 2.0-litre, naturally-aspirated engine and at altitude in Johannesburg, this was a death sentence.

It all comes down to air and the fact that oxygen density is lower the higher you climb. Less oxygen for your engine means it produces less power.

Turbo maker Garrett states that a naturally-aspirated engine will lose 3% of its power for every 1,000 feet (304 metres) of elevation gain.

It also means that your shiny GR 86 – with its naturally-aspirated 2.4-litre Boxer engine – will likely put out 147kW in Gauteng. This is as opposed to its claimed 172kW.

This is on par with the Polo GTI’s 147kW produced by its turbocharged engine, but below the 152kW expected from the 2022 Polo GTI and its 2.0-litre unit. 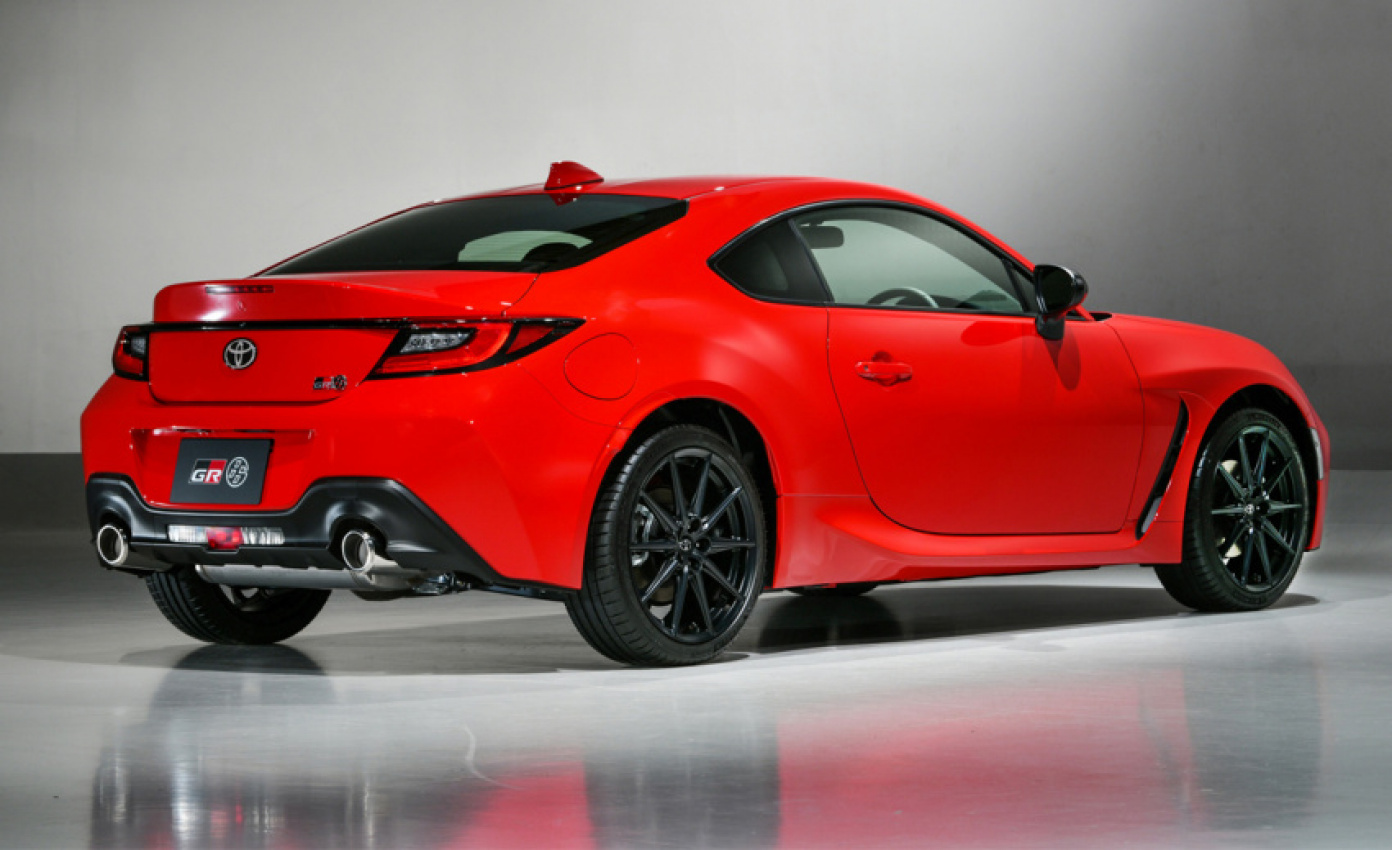 Why turbos rock in Joburg

The reason the cheaper Polo GTI is feared by 86 owners in Joburg is this turbocharged advantage.

As explained by Garrett: “Turbocharging at elevation is an efficient way to minimize horsepower loss due to elevation and lower air density.”

“At high elevations, turbochargers compress more air into the engine cylinders – making up for the lower air density [and] allowing the engine to produce power as if it was at sea level.”

But while the Polo GTI will be very close to its claimed figure in Joburg, the GR 86 will not be able to match it.

Cue 86 drivers looking around their cabin, pretending to admire the roof lining, when they pull up next to a Polo GTI at the robots. 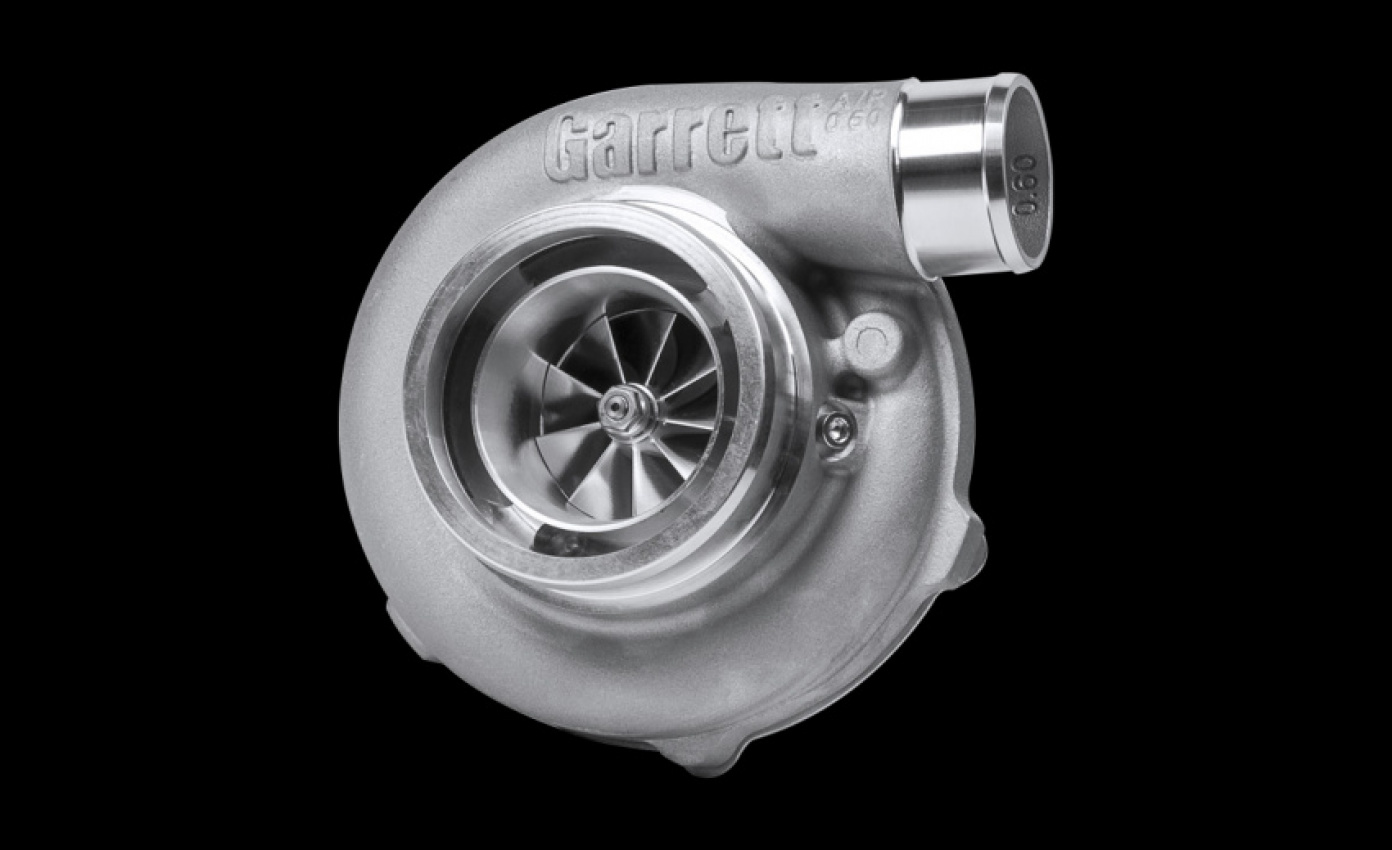 Toyota and the GR 86 are awesome

Despite this article singing the praises of the Polo GTI, I do not want you, dear reader, to think I am a VW fanboy bullying Toyota’s new GR car.

The GR 86 is a beautiful car and is going to be a ton of fun to drive. I owned my GT86 for five years and had a blast with it.

I am also a big Toyota fan, and my daily driver is a GR Yaris – but this does not mean we should take this new vehicle with no questions asked.

How can a beautiful, two-door, rear-wheel drive sports car – that was debuted in bright red – risk losing to a more-affordable hot hatch in a straight line?

What’s more frustrating is that Toyota and Subaru, the joint developers of the GR 86 and its BRZ twin, have access to the turbo version of the Boxer engine.

I have not driven the GR 86, and from what I have read the new car is a huge improvement over its predecessor – with more torque, speed, and acceleration where you need it.

A naturally-aspirated engine will also typically provide a superior throttle response, and the GR 86 is said to sound incredible when it revs to 7,000rpm.

However, when you are sitting in your car during a Joburg summer, that lack of turbo is going to hurt you.

Whether the GR 86 is made to be a driver’s car with perfect balance and amazing handling, or not – no one likes looking slow when the robots turn green.

This is an opinion piece.

Keyword: You’re going to lose to a Polo GTI – Again