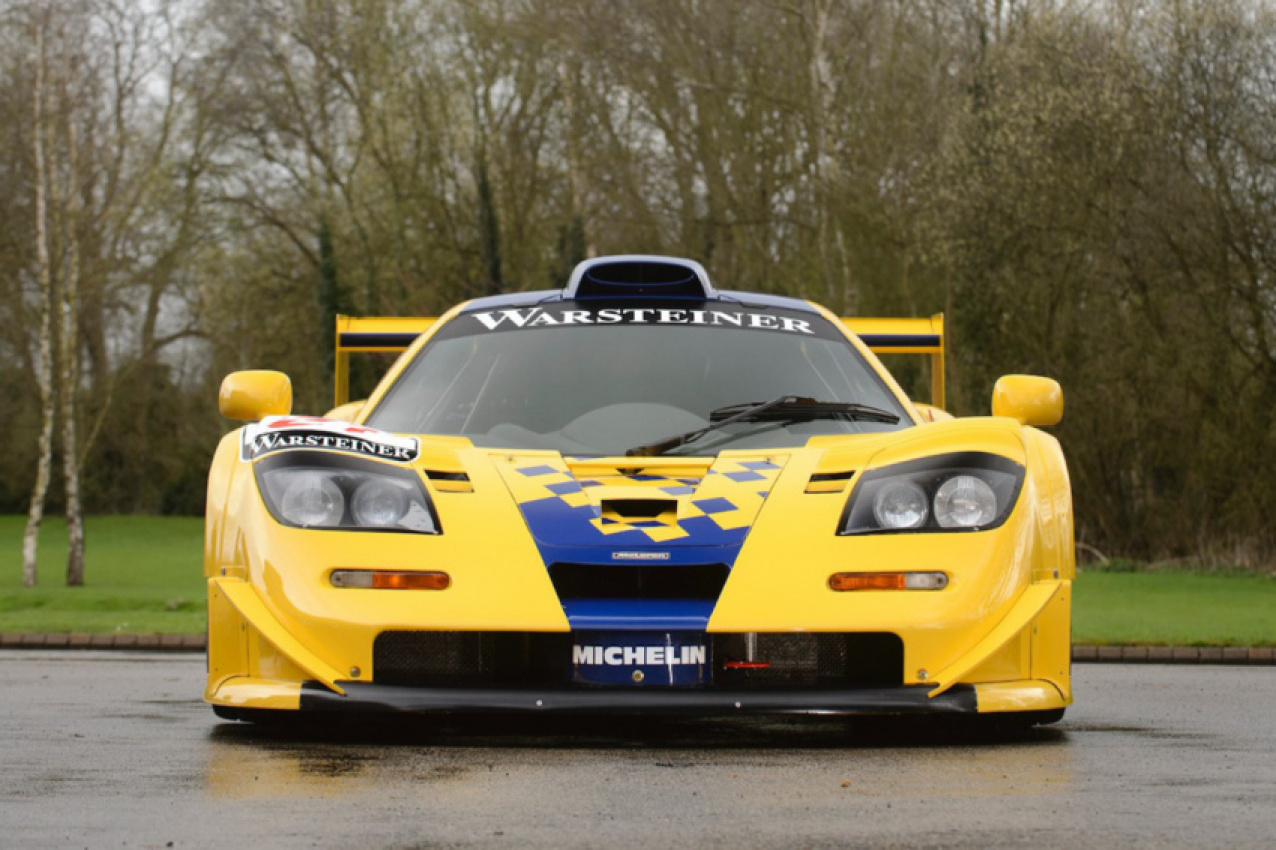 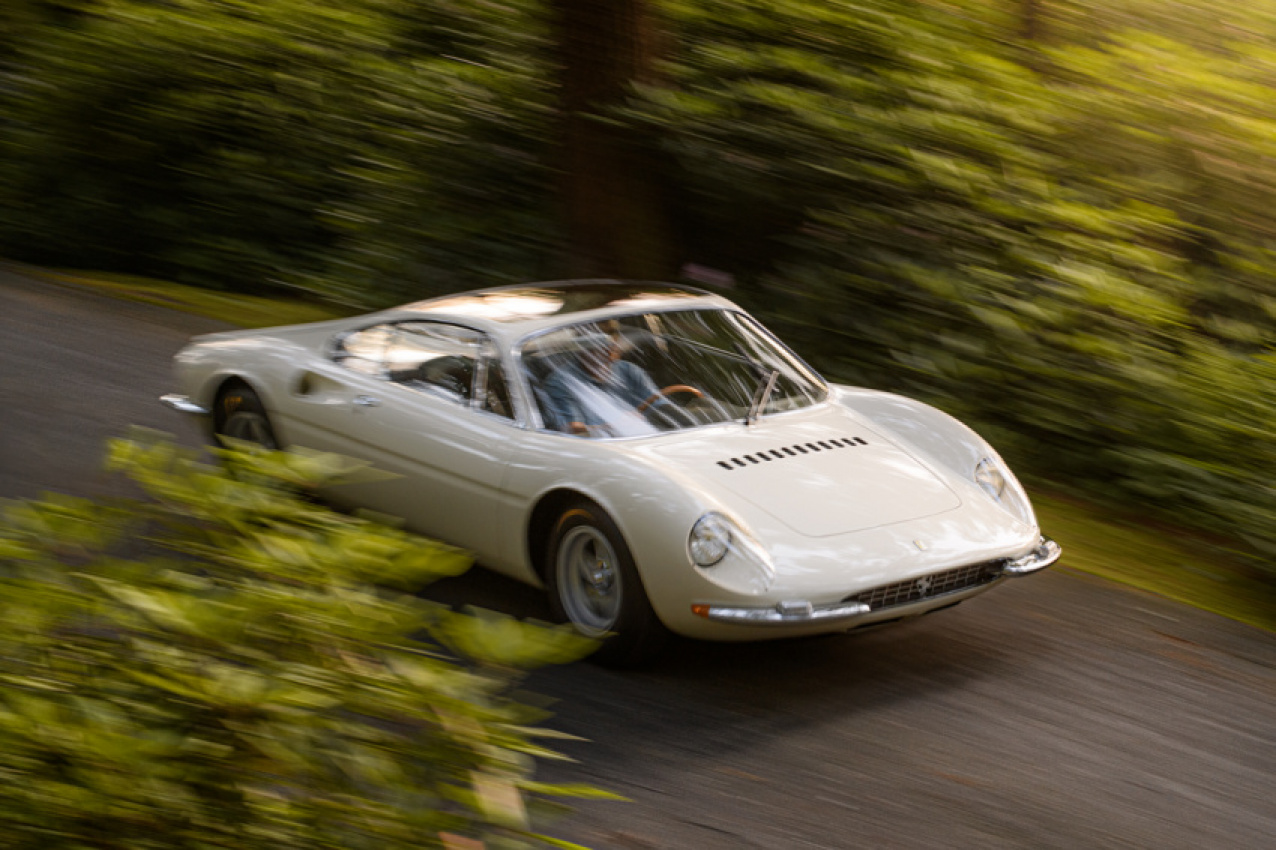 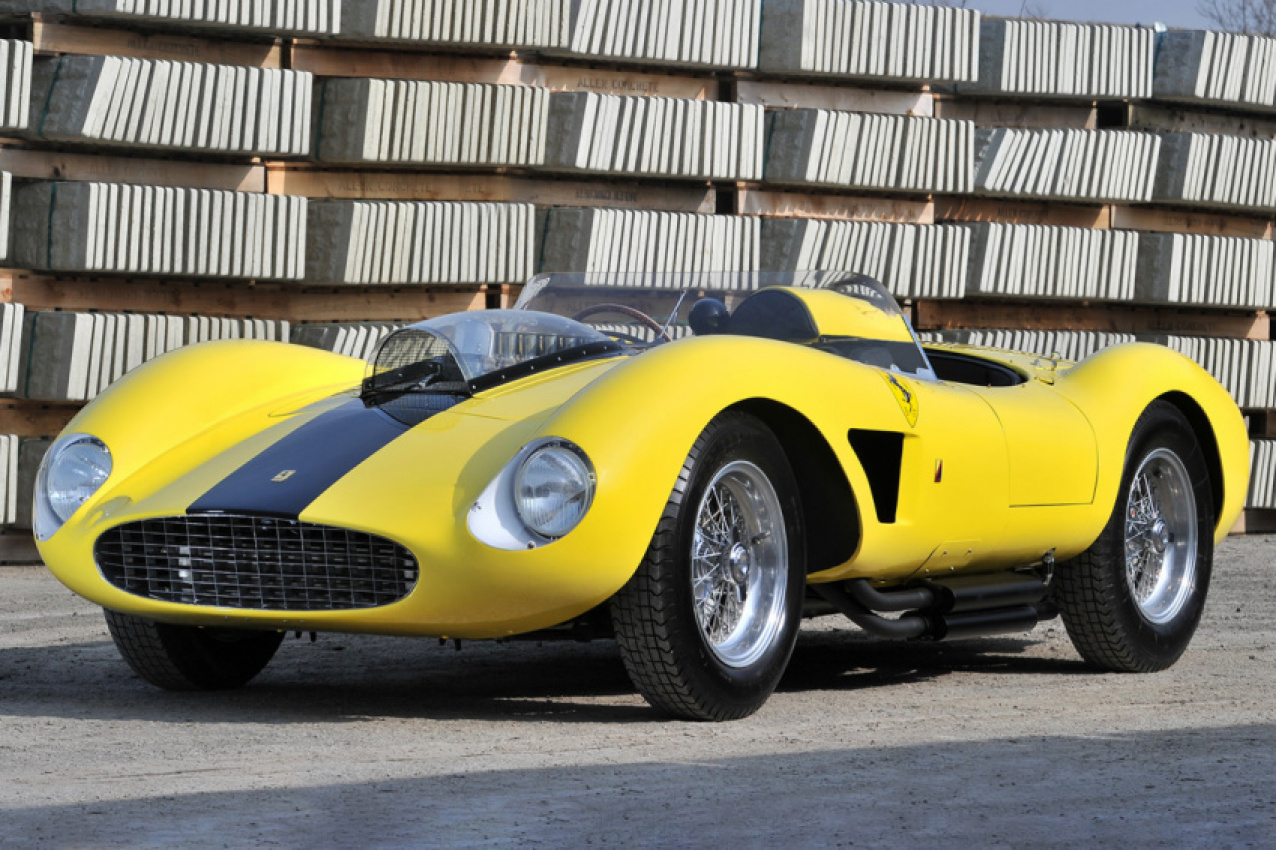 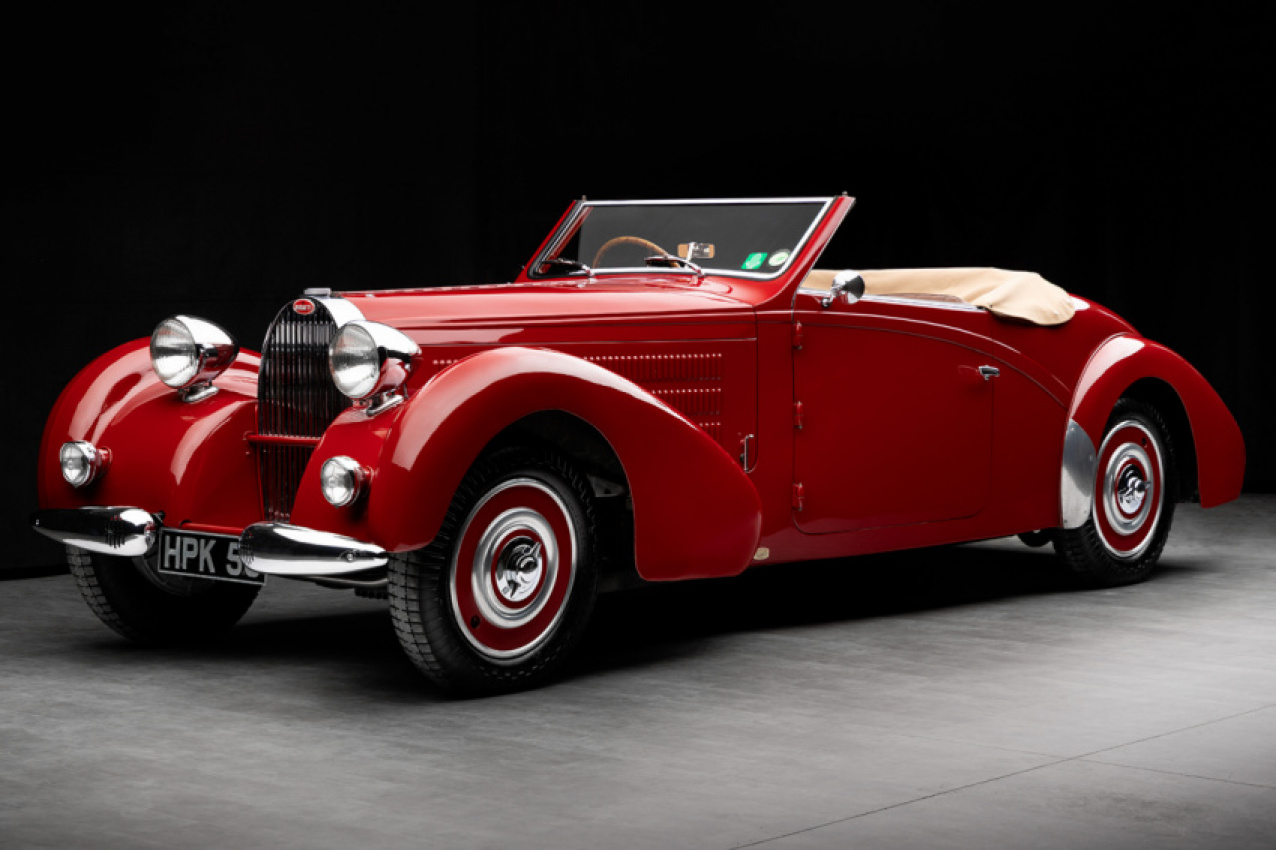 For the latest classic car news, features, buyer’s guides and classifieds, sign up to the C&SC newsletter here

A quartet of rare, head-turning star cars has joined the programme for the Concours of Elegance, which returns to Hampton Court Palace on 2-4 September.

And one of these is an exclusive example of the McLaren F1, a model which is celebrating its 30th anniversary this year.

The car coming to the concours is a GTR ‘Long Tail’, one of 10 built for the 1997 season. It was raced around the world in period and sealed victory at Silverstone in the British GT championship in ’97, piloted by future McLaren test driver Chris Goodwin.

It has since been converted for road use.

The first Ferrari road car with a mid-mounted V12 will also be on show at the 10th-anniversary Concours of Elegance, the 365P Berlinetta Speciale prototype displayed at the Paris show in 1966.

Known as the ‘Tre Posti’ because, like the McLaren F1, it has three seats, this Pininfarina-bodied rarity with a 4.4-litre V12 behind the central driver’s seat travelled the world as Ferrari’s show car.

It would be unique had Fiat boss Gianni Agnelli not been so enamoured with it that he commissioned his own.

A slightly earlier Ferrari will be in attendance, too, the 500TRC sports racer of 1957.

Just 17 of these were built, powered by 2-litre, four-cylinder engines, and the car coming to Hampton Court Palace finished 12th overall and third in class in what would turn out to be the final Mille Miglia, in 1957.

It’s recently undergone a three-year restoration by Ferrari Classiche, so will be perfectly presented in September.

The fourth car to be revealed at this time is a pre-war supercar, a Bugatti Type 57C Cabriolet, with straight-eight power and bodywork by French-Swiss coachbuilders Gangloff, and it is one of 96 produced.

This example was ordered new from Bugatti’s Nice showroom by Commander HRA Kidston who kept it for many years, before selling it on.

It has since been reunited with the Kidston family, bought back by Commander Kidston’s son, well-known collector car aficionado, Simon, and will surely look at home in the majestic grounds of Hampton Court Palace when it joins the Concours of Elegance in September.

Ferrari V12 table for sale Top Gear The RM Sotheby’s Miami sale kicks off on 10 December, and contrary to what you might think, it’s not just ludicrously rare hypercars and unbelievably expensive youngtimers that’ll cross the block. There’s also some furniture. Or more specifically, there’s a table that’ll ...


View more: This Ferrari V12 table could cost as much as a new Civic Type R


View more: ‘Next season’s engine will be the bomb’ – Steiner reveals Ferrari optimism

This Ferrari is a 1990s superhero. Ferrari is a brand built off of the image of some of the most famous classic hand-built supercars in the world. The amazing engineering talent and design skill of the great Enzo Ferrari and his team of engineers have, in the past, produced some ...

New CEO Michael Leiters is on a mission to raise McLaren’s game, promising a streamlined range, higher quality and no more excuses


View more: McLaren's next generation – new CEO Michael Leiters on his mission to reform the brand

McLaren has started selling off cars from its impressive heritage collection to fund development of new products, a company spokesman told Bloomberg in an interview published last week. The cash-strapped race team and supercar builder needed the funds to pay for the development of “certain technical upgrades” for the ...

This particular M8FP raced in Europe, but it is very much a Can-Am-style Group 7 car.