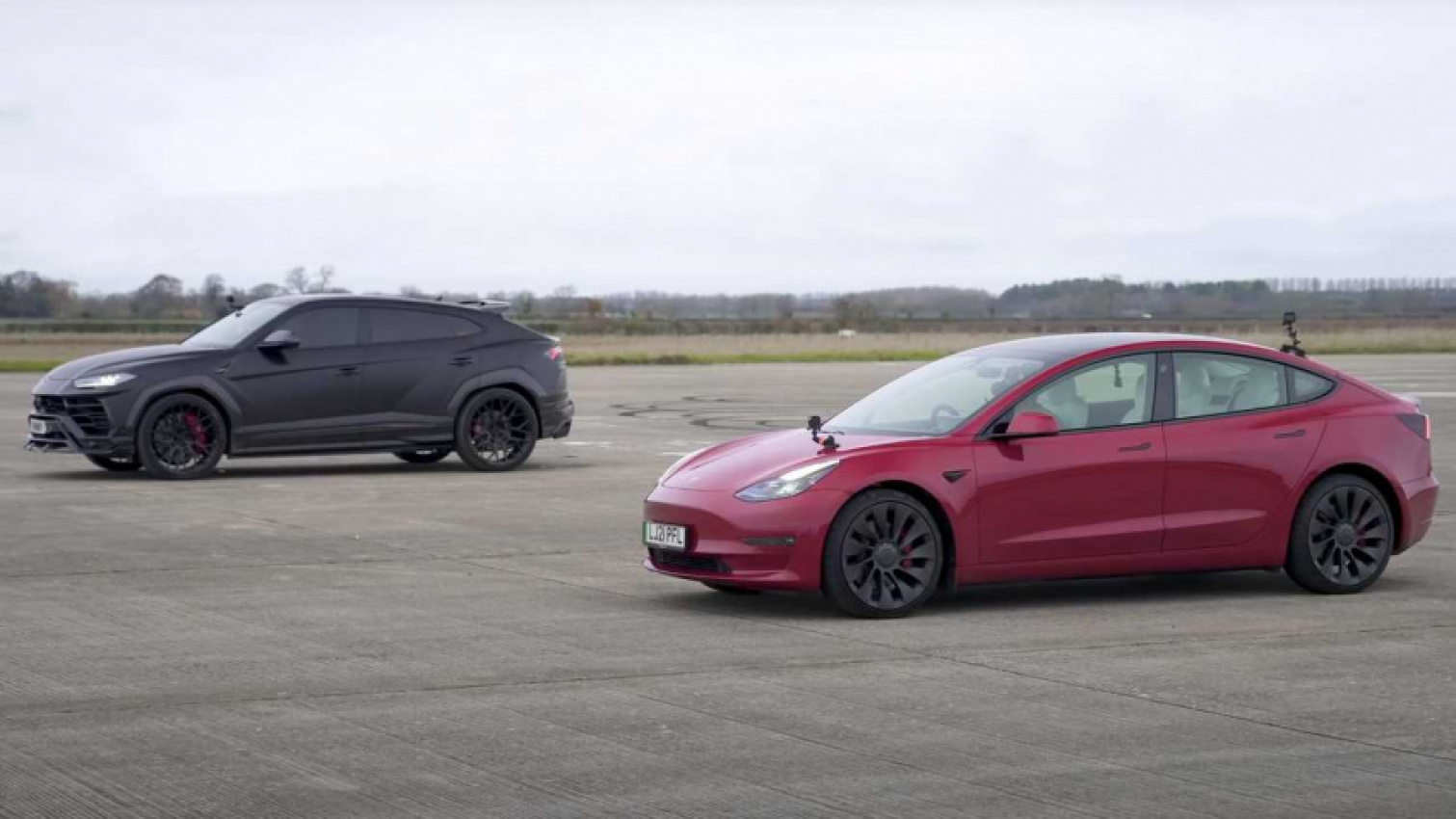 At this point, Tesla EVs are know not just as electric luxury vehicles but also drag race contenders. Even the humble Model 3 has what it takes to smoke powerful ICE-run vehicles out there.

But can the Model 3, an entry-level Tesla, beat a specced-out Lamborghini Urus in a drag race? That’s what this matchup wants to find out, courtesy of the UK’s carwow.

The Tesla Model 3 here isn’t bare, though. It’s the Model 3 Performance model, which means it has two electric models powering each axle without any gearbox. According to the specs in the video, the total power output from the two motors is 490 horsepower (365 kilowatts) and 487 pound-feet (660 Newton-meters) of instantaneous torque. 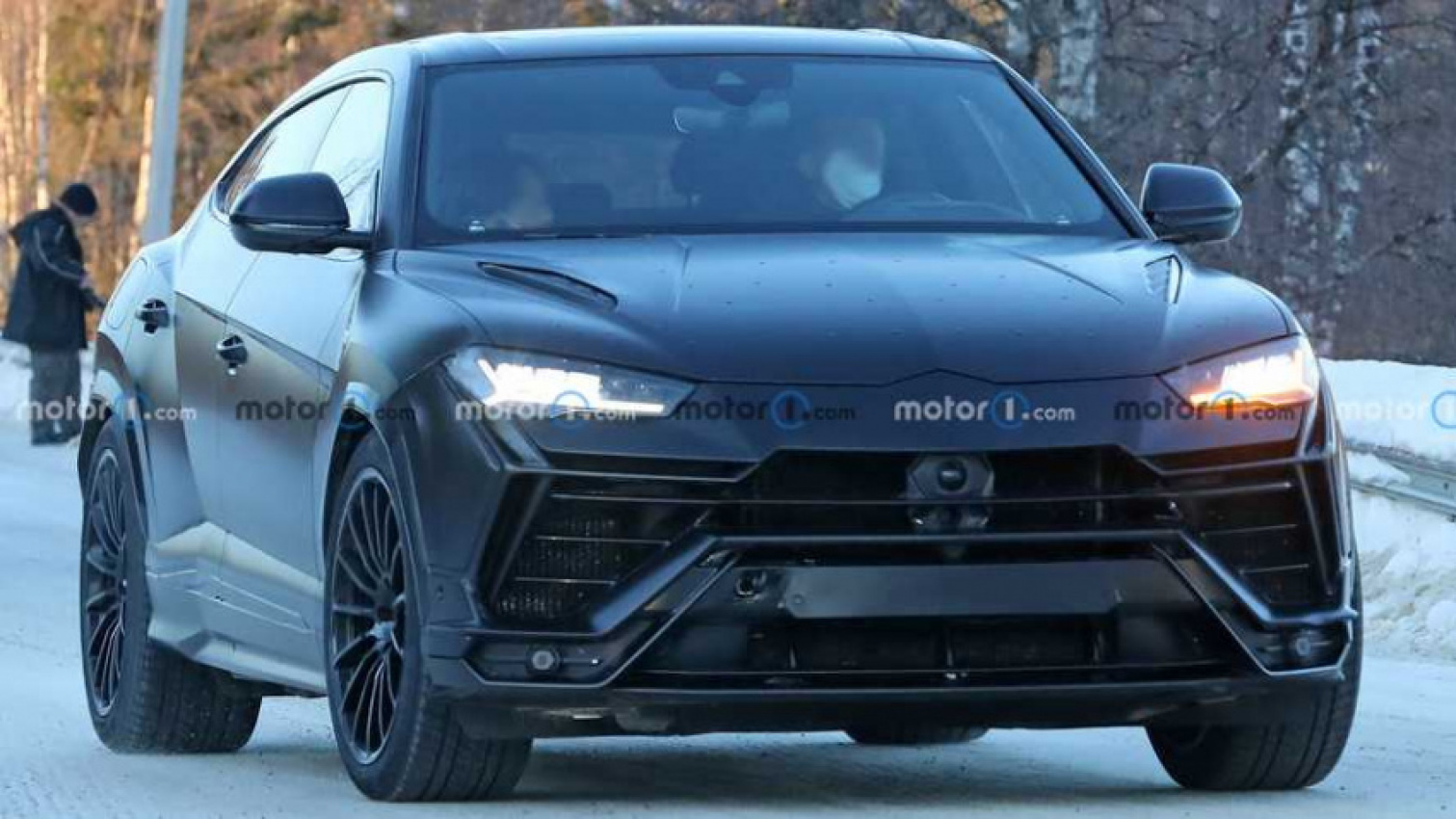 What Tesla had an advantage over the hulking super SUV in the video was when it comes to weight. The Model 3 was lighter than the Urus by around 765 pounds (347 kilograms), which should offset the power advantage of the Lamborghini.

Another point of comparison was their launches. The Model 3 would launch perfect almost every time, while the Urus, as pointed out, was kind of hit or miss despite the all-wheel drivetrain.

In terms of acceleration, the two rivals here were on the same ground. Both can sprint to 62 miles per hour (100 kilometers per hour) in 3.3 seconds. In short, it’s a level playing field despite their massive differences in terms of pricing.

In the end, which do you think finishes the quarter-mile sprint first? Watch the video atop this page and let us know your thoughts below.

Keyword: Can Tesla Model 3 Beat The Mighty Lamborghini Urus In A Drag Race?