No, this isn’t a Dateline episode about vehicle fraud…yet. This luxury vehicle con started in Virginia but moved around as the couple managed to swindle car dealerships out of over 20 cars. How did these two scam so many car dealerships by faking someone’s death? 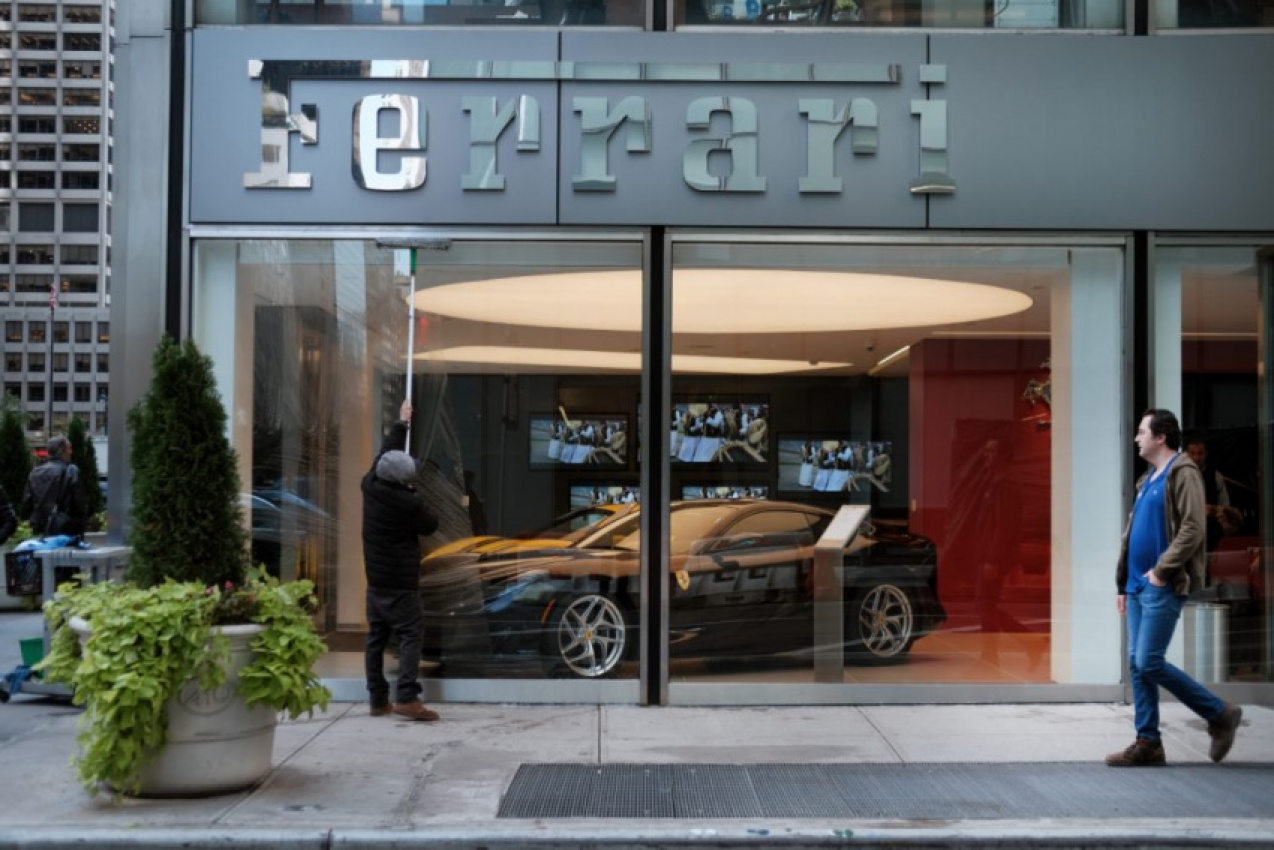 This story starts in Newport News, Virginia, with a couple named Alexandra Hatcher and Albert W. Hatcher Jr. According to the Department of Justice, U.S. Attorney’s Office in the Eastern District of Virginia, the pair cooked up a luxury vehicle fraud scheme that started with a simple fake death. In 2015, Alexandra decided to change her name to Sandra Marie Hatcher legally. This would allow her husband to collect her life insurance policies in her name.

Sometime in the following year, the couple submitted fake death claims on two different insurance policies. The pair made fake death certificates to submit to insurance so her husband could collect the life insurance. In one instance, the couple published an obituary in the Daily Press to corroborate the story.

According to the Daily Press, the cause of death was noted as “a traumatic brain injury resulting from a fall.” The couple requested a lump sum cash payment upon submitting this to the Navy Mutual Aid Association. Unfortunately for these two, the insurance companies denied the claims because a “certified death certificate” was unavailable.

Upon seeing the death listed in the paper, some of the family’s relatives were concerned. Her family contacted the police and opened an investigation into the issue. The police went to the Hatcher home, where Albert offered a confusing story that changed halfway through. The funeral home listed on the death certificate confirmed it to be fake when there was no record available.

“Hatcher and her husband undertook a cross-country fraud scheme through which they fraudulently obtained at least 20 new and newer-used luxury vehicles.”

After being denied by insurance, the pair embarked on a cross-country adventure to scam businesses out of luxury vehicles. The Hatcher family would go to a dealership under the guise of buying a new or barely used car with fake or forged checks. The plot worked in Virginia, North Carolina, Washington, Ohio, and Florida.

This creative strategy did not pay off in the end

The pair would use the fake checks to buy pricy luxury vehicles before moving on to the following scheme. Once the cars were titled with the new fake names, the pair would use the cars as collateral for loans and other cars. When that didn’t work, Alexandra and Albert would sell the vehicles to other dealerships for cash. Alexandra would use the name she legally adopted just before faking her death to purchase, title, and resell the luxury cars.

Finally, both Hatchers received four years in prison for the scheme. In addition to prison time, U.S. District Judge Robert G. Doumar ordered Alexandra and Albert to pay back $202,894 in restitution to victims and car dealerships. In total, the couple applied for $600,000 in life insurance but was unsuccessful in collecting that.

While Dodge may be a well-known American car brand, Dodge doesn’t have that many cars in the current Stellantis lineup. On top of that, the Ram series of trucks were some of Dodge’s most successful vehicles, but they were eventually spun off into their own company. As a result, Dodge ...


View more: Only 1 Dodge Model Is Recommended by Consumer Reports