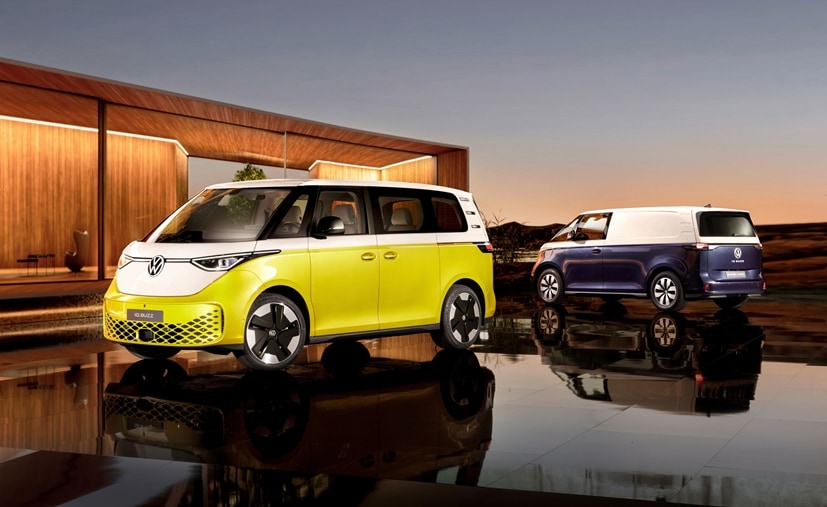 German carmaker Volkswagen AG and partners will invest 10 billion euros ($10.6 billion) to make electric vehicles and batteries in Spain, its chief executive said on Thursday, 3 billion euros more than it had previously committed.

The company also announced a partnership deal with Spain’s largest power utility Iberdrola, which will set up a solar park to partly power the battery plant to be built in the municipality of Sagunto near Valencia.

Volkswagen said in March it would invest 7 billion euros to build a battery plant and produce electric vehicles at its two car factories in Spain, but CEO Herbert Diess said that figure had been raised to 10 billion with new partners on board.

“We will electrify the second-largest car producer in Europe (Spain) with a new giga-factory of batteries and the production of electric cars in two plants,” Diess told an event in Sagunto, adding the plan was to create “a full ecosystem of suppliers from lithium extraction to the assembly of batteries”.

Diess speaking on a visit with Spanish Prime Minister Pedro Sanchez to the site where the factory will be built.

The German carmaker aims to start building the 40-gigawatt-hour (GWh) plant in the first quarter of 2023, with serial production to start by 2026. By 2030, the site will employ more than 3,000 staff, Volkswagen said.

Spain, Europe’s largest carmaker after Germany, last month launched a bidding process for about 3 billion euros in loans and grants to promote electric vehicle (EV) production. Volkswagen and its Spanish unit SEAT have presented a bid.

Winners of the PERTE funds, as the programme that consists mostly of European Union pandemic relief funds is known, will be chosen this year.

(This story has not been edited by NDTV staff and is auto-generated from a syndicated feed.)

The disguise wants to trick us into believing it's the current model, but we know better.

The company is joining Tesla and BMW in importing vehicles from the People's Republic.

Volkswagen AG‘s chief executive Oliver Blume has made it clear — twice — that Canada is becoming a more attractive place for players in the electric vehicle industry to do business, and that his company wants in on the action. jQuery(function(){ if (typeof jwplayer_load == typeof indefined) { var jwplayer_load ...

Volkswagen will reportedly discuss its software roadmap at an upcoming meeting with CEO Oliver Blume. Volkswagen has made key moves to improve its software chops in recent months. First, the company shook up its leadership with new executives to lead crucial software groups. Then, the auto-group made a point ...

The Volkswagen Group and its battery company PowerCo SE announced that they intend to accelerate the build-up of their global battery business through rapid expansion to North America. Volkswagen CEO Oliver Blume and the Canadian Minister for Innovation, Science and Industry, François-Philippe Champagne, signed in Wolfsburg Germany an Addendum ...

The new VW Group CEO Oliver Blume and Brand CEO Thomas Schäfer continue to readjust the plans of their predecessors. According to a media report, the design draft for the new electric flagship Trinity has fallen through – the model will be redesigned. As reported by German publication Automobilwoche, ...