One of Europe’s favorite family vehicles would look cool if this rendering holds true. 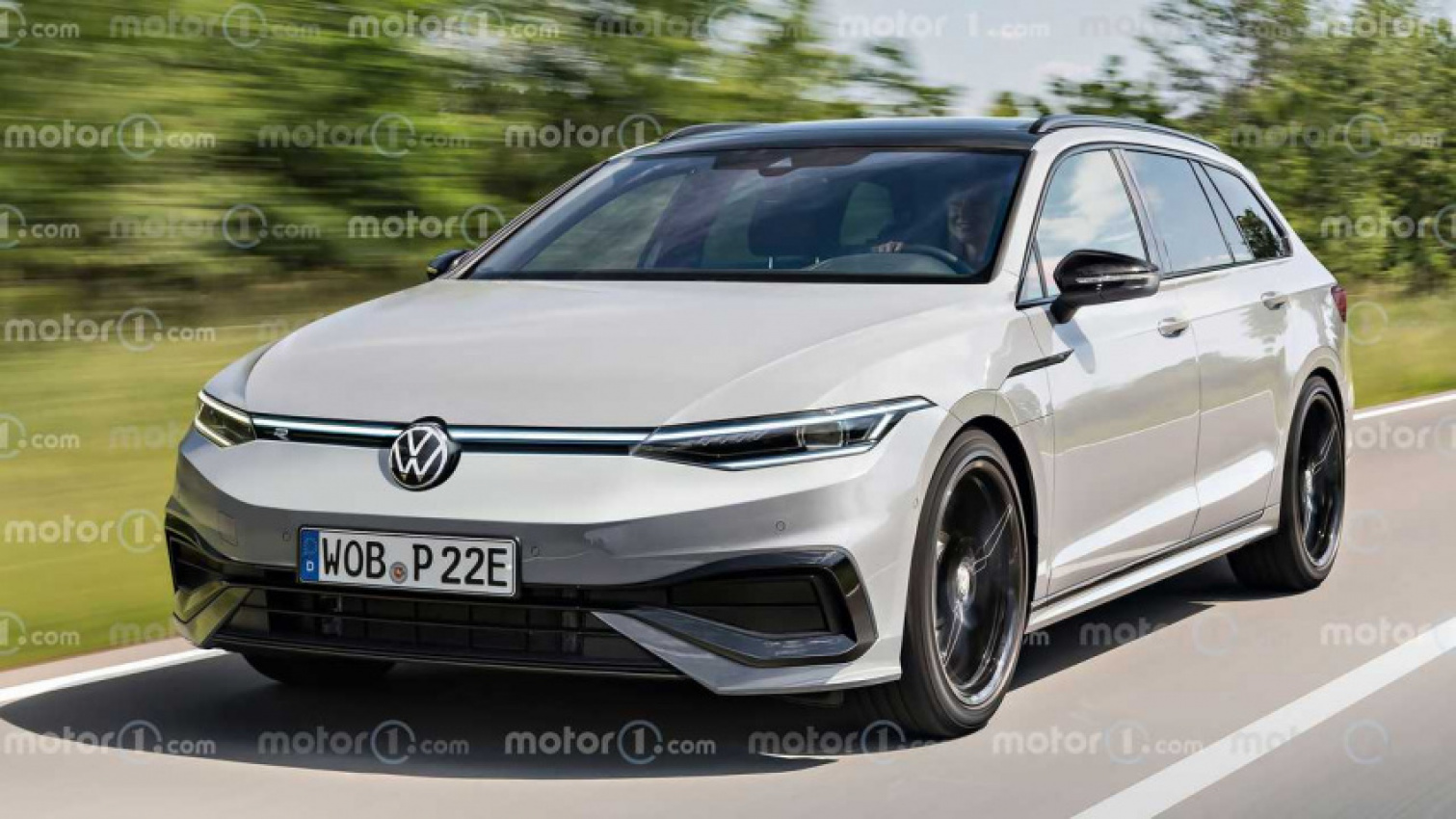 Volkswagen is bound to give the Passat an update. As early as February this year, the automaker has started testing the next-generation model, though initially using a current-generation test mule. VW eventually used a production body for testing, albeit while using some kind of trickery by trying to hide the details via stickers.

Our artists try to unmask the production B9 generation Passat through this unofficial rendering. The keyword here is “unofficial,” as this look may or may not hold true with the actual model. However, some elements of design based on the spy shots are seen in this imagined rendering. 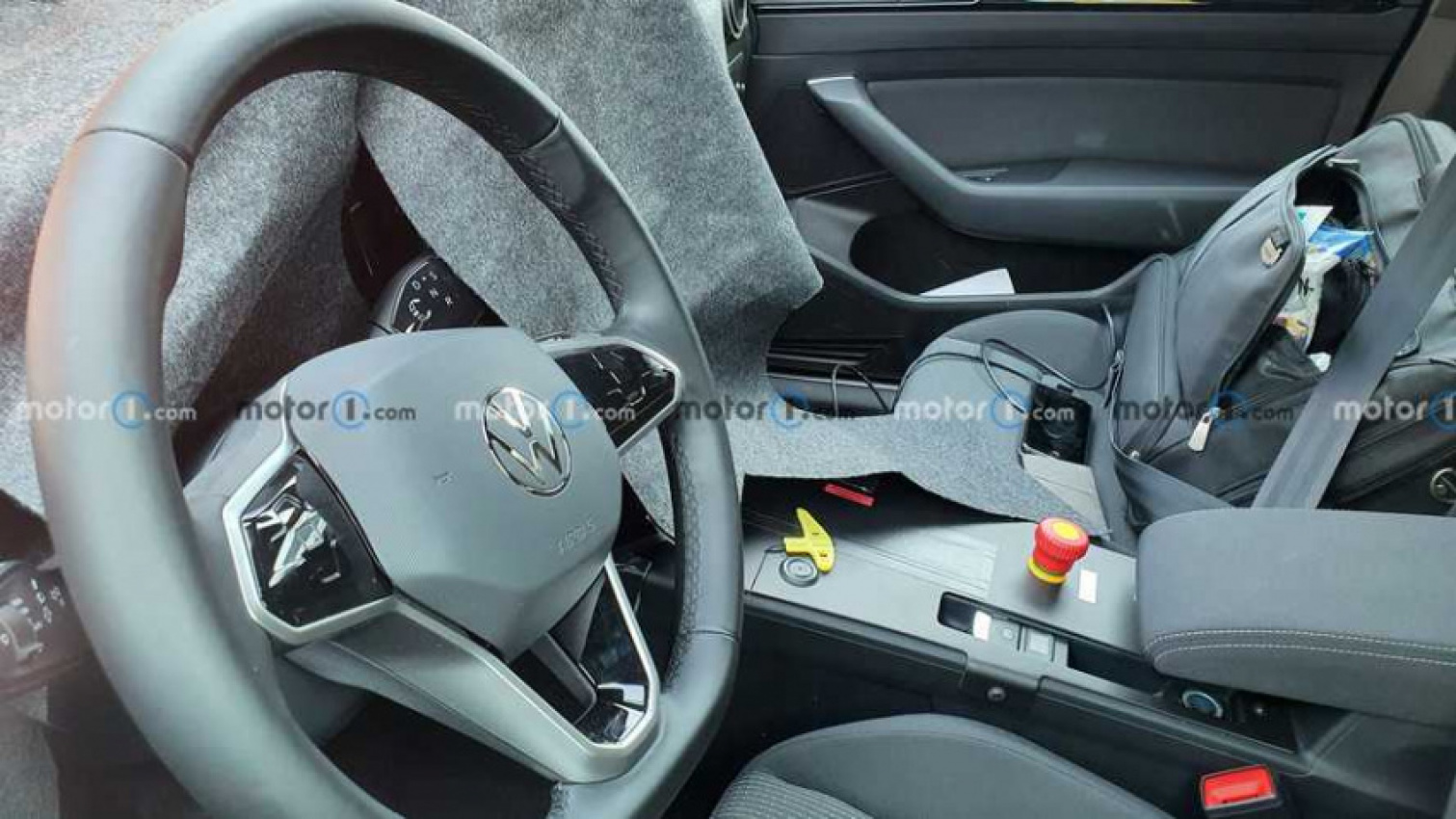 As far as VW’s design direction is concerned, we’re expecting the Passat to carry the single-slat grille up front that connects the narrow matrix LEDs that show resemblance to the ID models. The bumper varies greatly from the prototypes, though that one is a mystery at this point as it’s heavily concealed with stickers on the prototypes.

While not seen in the rendering, there are a lot of changes inside the new-generation Passat based on the interior spy photos we’ve seen so far. There will be capacitive buttons on the steering wheel, while the center console features a massive tablet-style screen that’s again akin to the ID models.

It’s important to note that the Passat will have an electric counterpart called the Aero B. VW already teased the model and confirmed a 2023 launch. As for the Passat, we expect the wagon to debut sometime in 2023 for the 2024 model year.