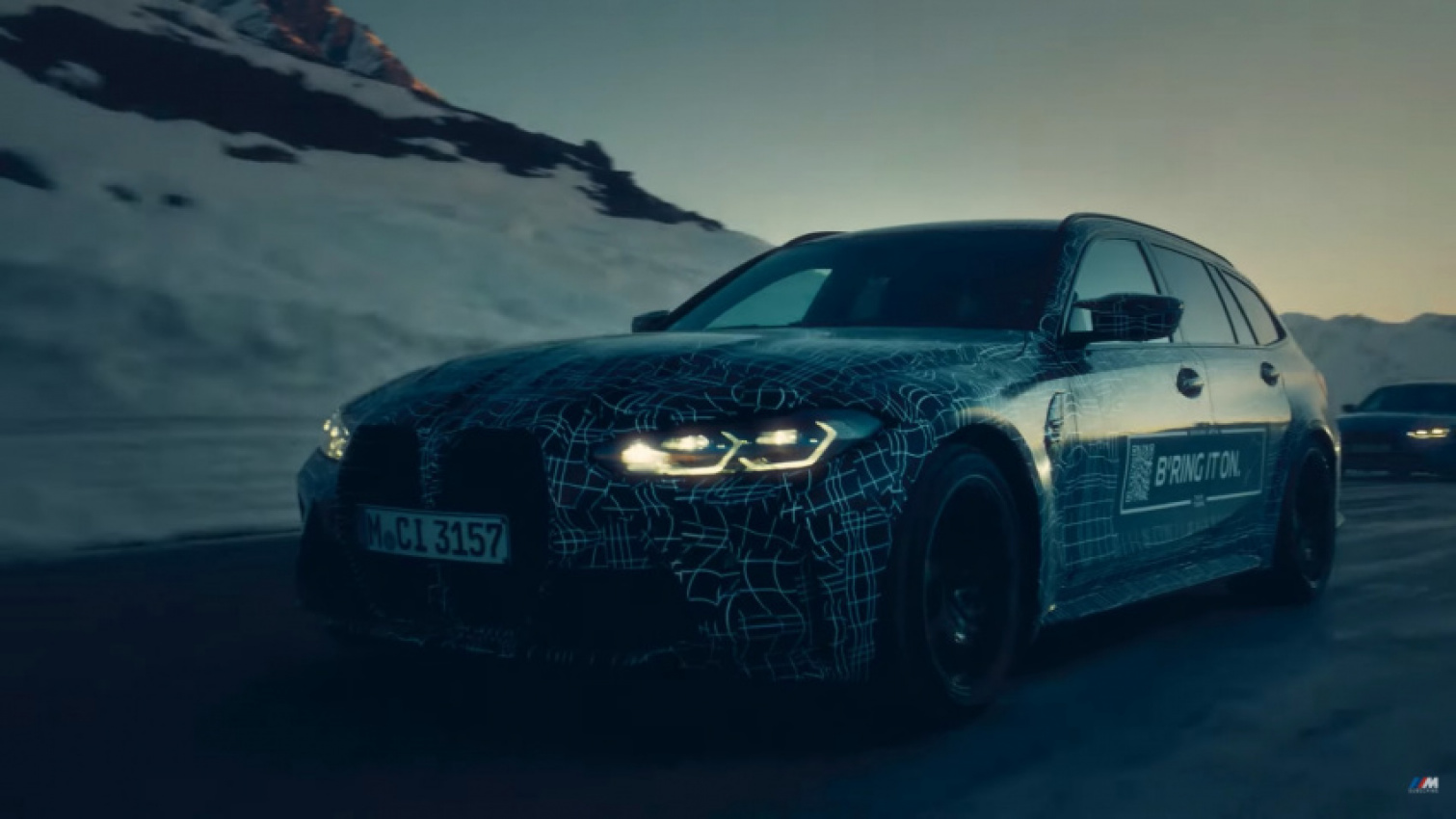 The world would probably be a better place if more petitions from Change.org would have a real impact on our society. Some petitions are more frivolous than others, but to a hardcore BMW fan, the one about the M3 Touring coming to the United States is entirely legitimate. We initially talked about it back in September 2020 when only a handful of people had signed it.

Fast forward to May 2022, the petition now has close to 50,000 supporters. At the moment of writing, 48,389 have signed it, begging BMW to bring the long-roof M3 to the US. The comments section is flooded with messages from enthusiasts saying they would place a deposit today if the M3 Touring were available in North America. 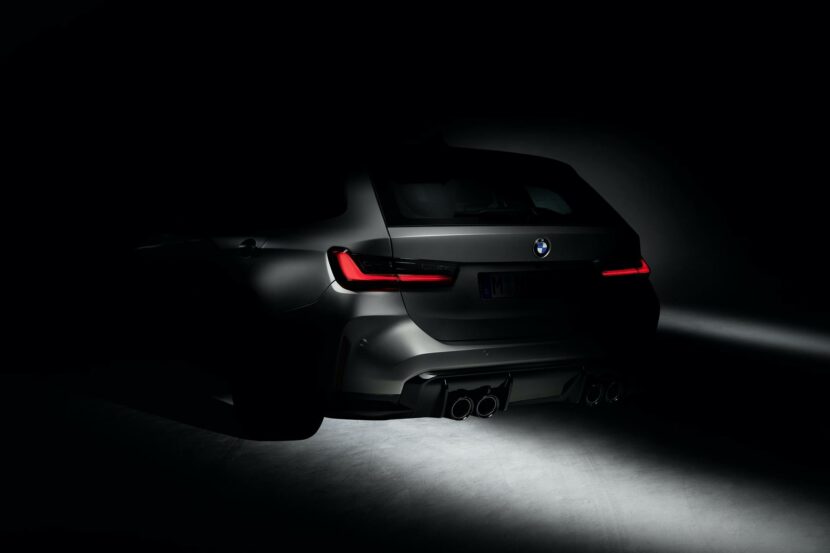 However, it’s not going to happen. Believed to break cover next month, the first-ever M version of the 3 Series Estate won’t cross the Atlantic. In November 2021, a BMW North America spokesperson told us they crunched the numbers and realized it would be too costly to homologate the car for the US. How’s so? The company would have to make changes to pass crash testing regulations since they’re different compared to European ones.

With the Sports Wagon not sold in the US, BMW would’ve had to spend a lot of money to homologate the M3 Touring. It’s not like the AMG C63 Estate and Audi RS4 Avant are sold in the US. However, the bigger E63 and RS6 are locally available in wagon form.

Likely arriving at the Goodwood Festival of Speed in June, the M3 Touring will come exclusively as a Competition model. BMW has hinted it will get xDrive and an automatic transmission. It should go on sale in Europe towards the end of 2022. The hotly anticipated G81 will have a short life cycle since it’ll be based on the M3 LCI. It’s going to be available for roughly three years.

Keyword: BMW M3 Touring Petition To Bring It To US Signed By Nearly 50,000 People, But To No Avail