The first units will be delivered later this month. 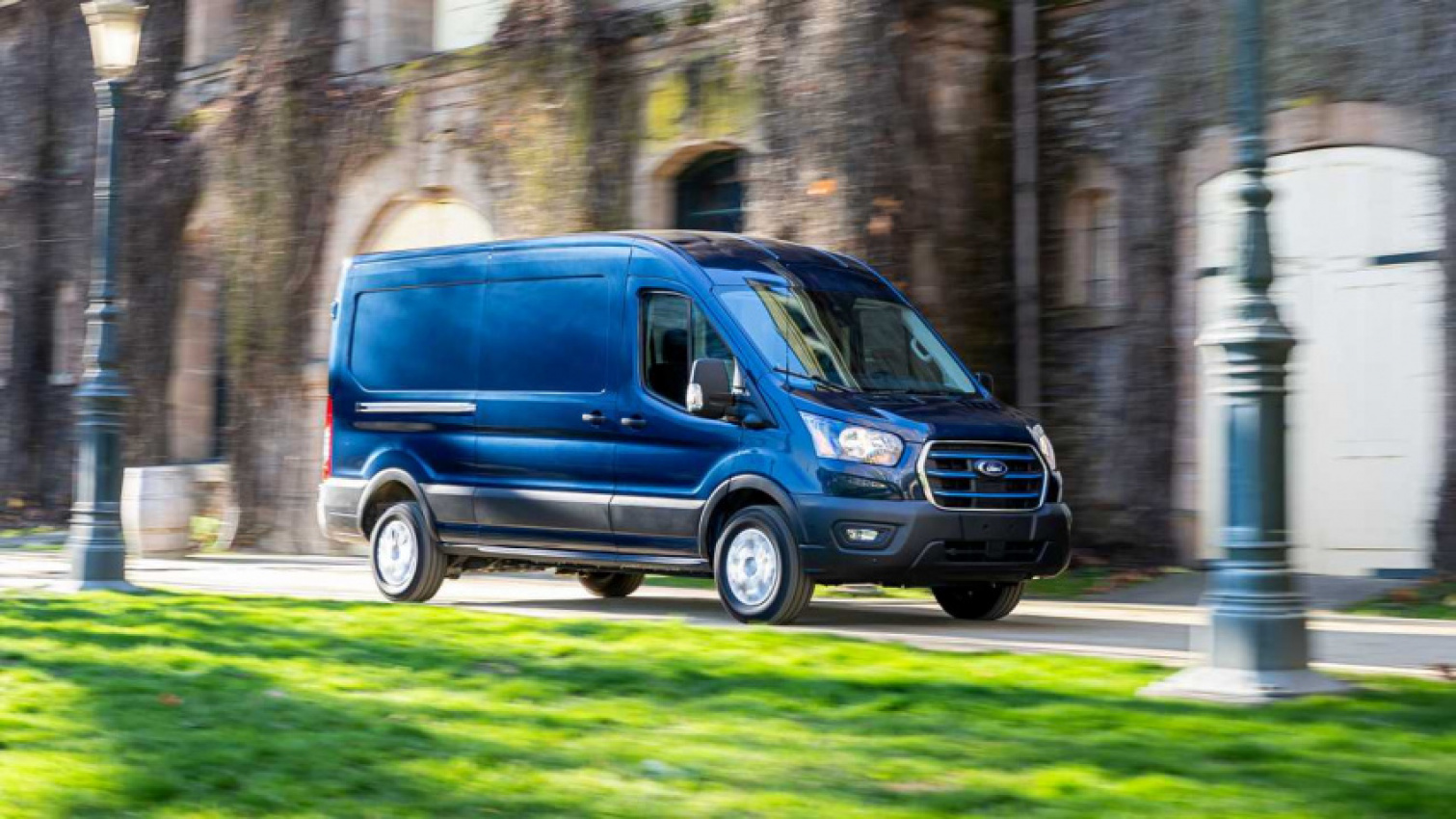 DPD announced an expansion of its parcel delivery fleet with the addition of 1,000 all-electric Ford E-Transit, which will be deployed across the UK network.

The first Ford E-Transit will be delivered this month, and once all enter service, the DPD UK fleet will have over 2,500 electric vehicles.

According to the press release, the company has ordered the 3.5t long-wheelbase version with 12.4 cubic meters of load space and a 135 kW electric motor. The battery pack is 68 kWh (usable).

On top of fleet electrification, DPD says that it also invests in a series of innovative recycling and circular economy initiatives to become “the greenest delivery company on the planet.”

“Getting our hands on the electric Ford Transit feels like a really big moment. 3.5t vans are the workhorse of any delivery fleet, and we are no different. We’ve said all along that we need the main commercial van manufacturers to step-up with affordable models and largescale production of right-hand drive vans to really get the EV revolution going in the UK. And Ford have done just that. The E-Transit is well priced, has a good range and comes with all the support you would expect from Ford.” 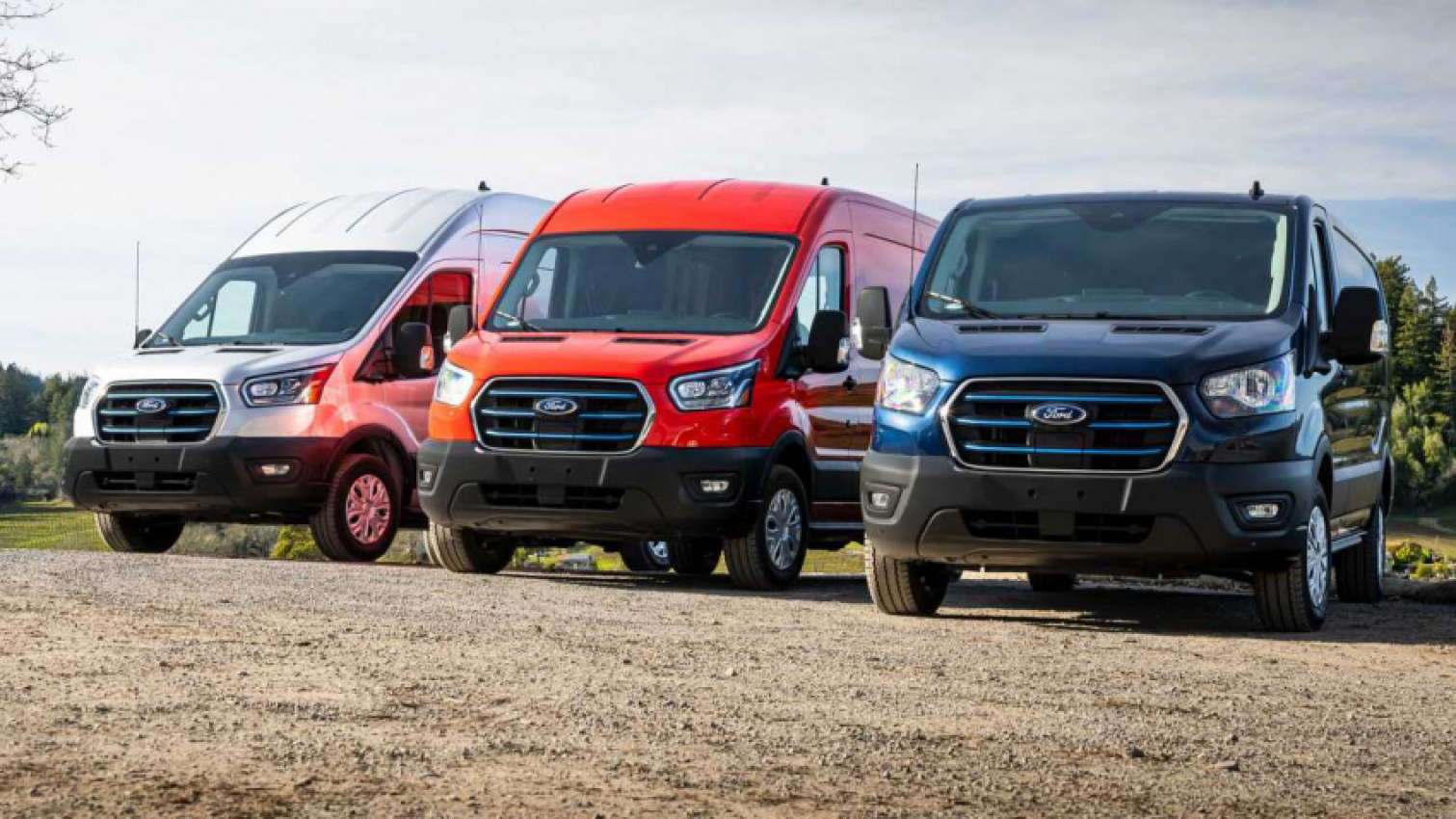 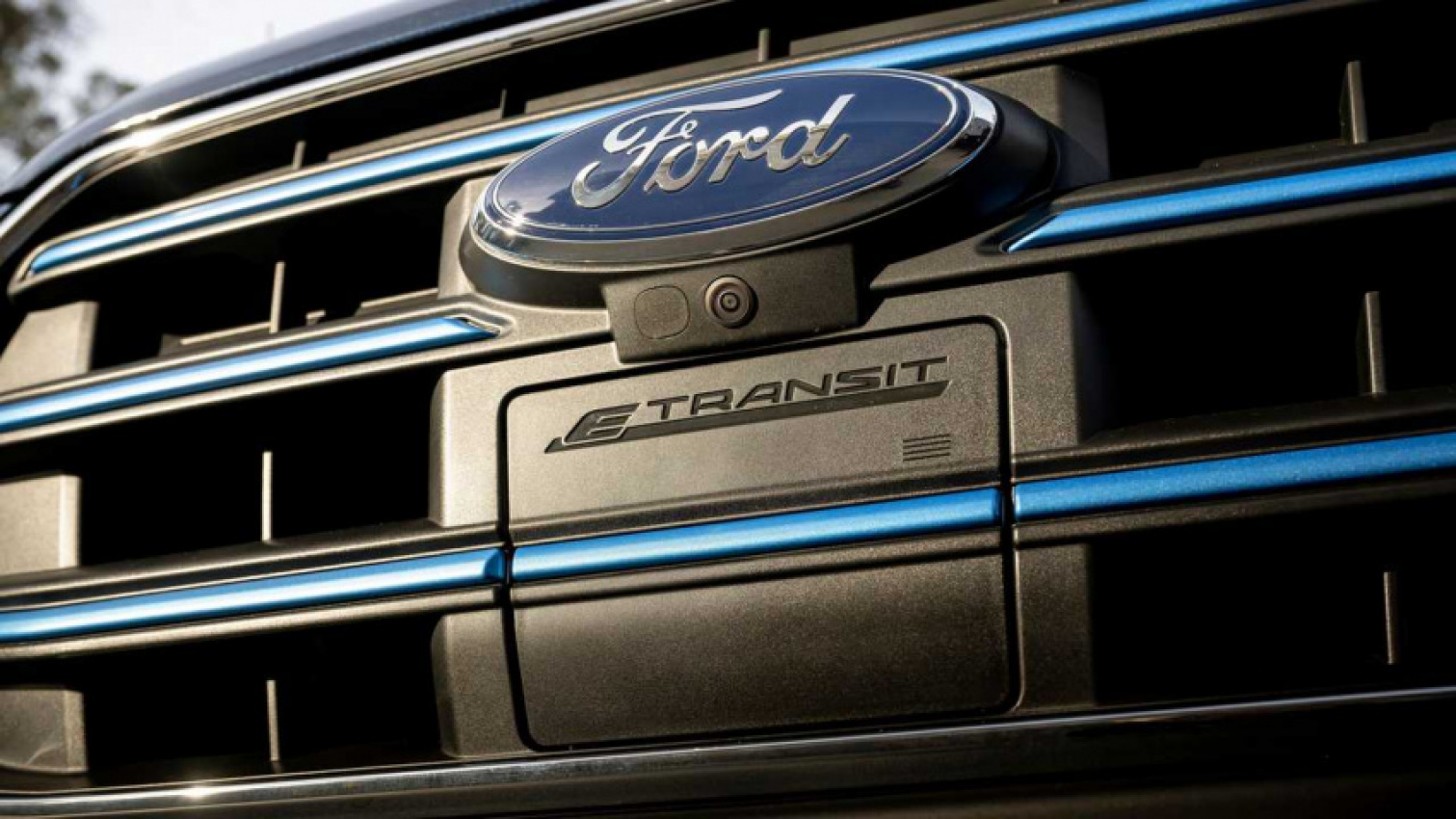 DPD is not the only high-profile customer that placed a volume order for the Ford E-Transit in the UK, as DHL Express announced the rollout of 270 units in March (vehicles will enter operation between May and September).

Considering the strong position of Ford in the commercial vehicle segment in Europe, its all-electric vehicles soon might be a big counterweight to the comprehensive EV fleet offered by Stellantis’ Peugeot/Citroën/Opel/Vauxhall. 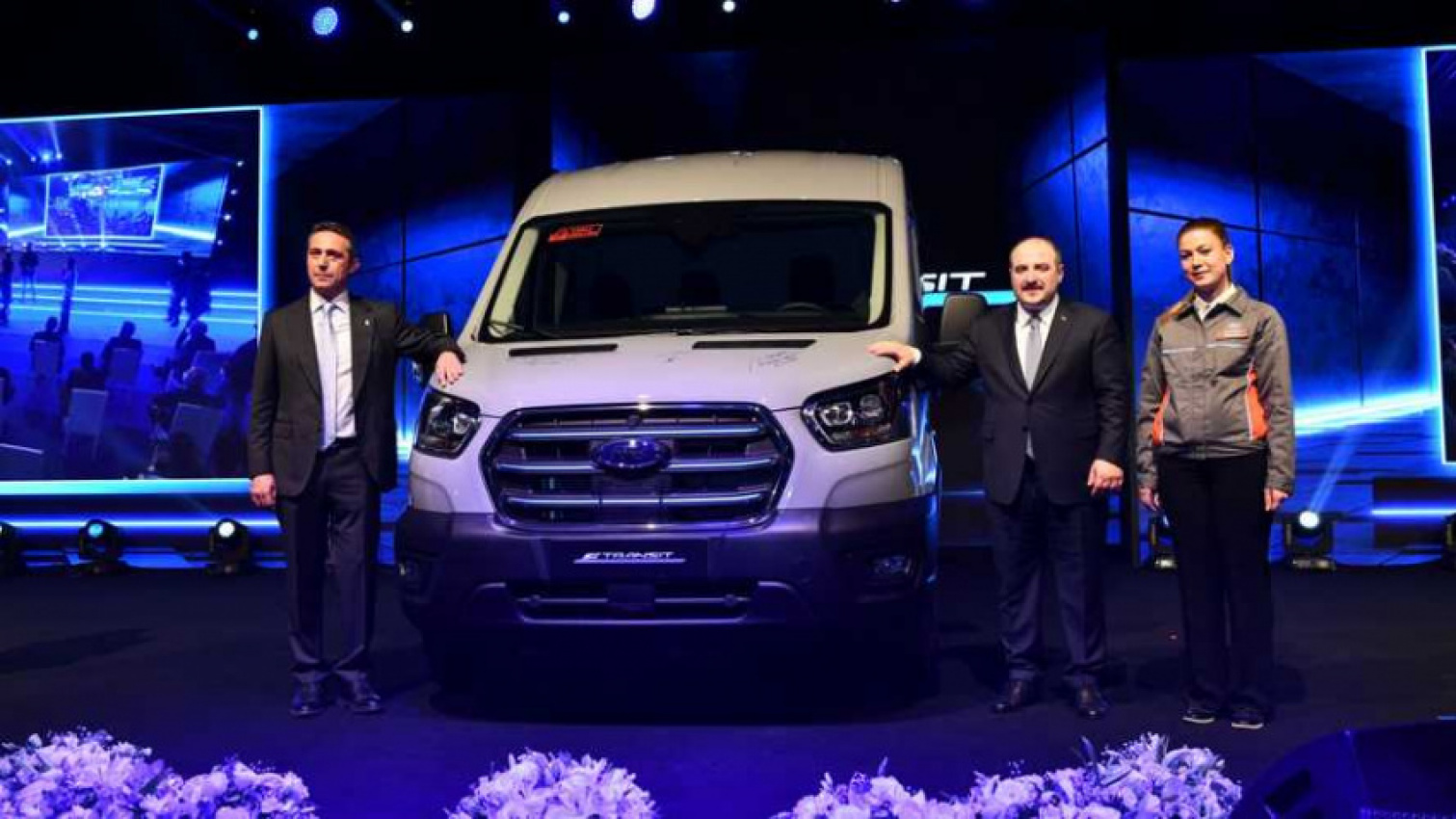 The Ford E-Transit entered series production in Turkey in April and at the time Ford said that it received over 5,000 orders.

For the North American market, the Ford E-Transit is produced at Ford’s Kansas City Assembly Plant in the US (since January 2022). Over 10,000 were ordered (including 750 by Penske Truck Leasing and 1,100 by Walmart), out of which over 1,500 were already delivered.