How is one of the first Tesla Model Y crossovers holding up after two accidents and a battery replacement? 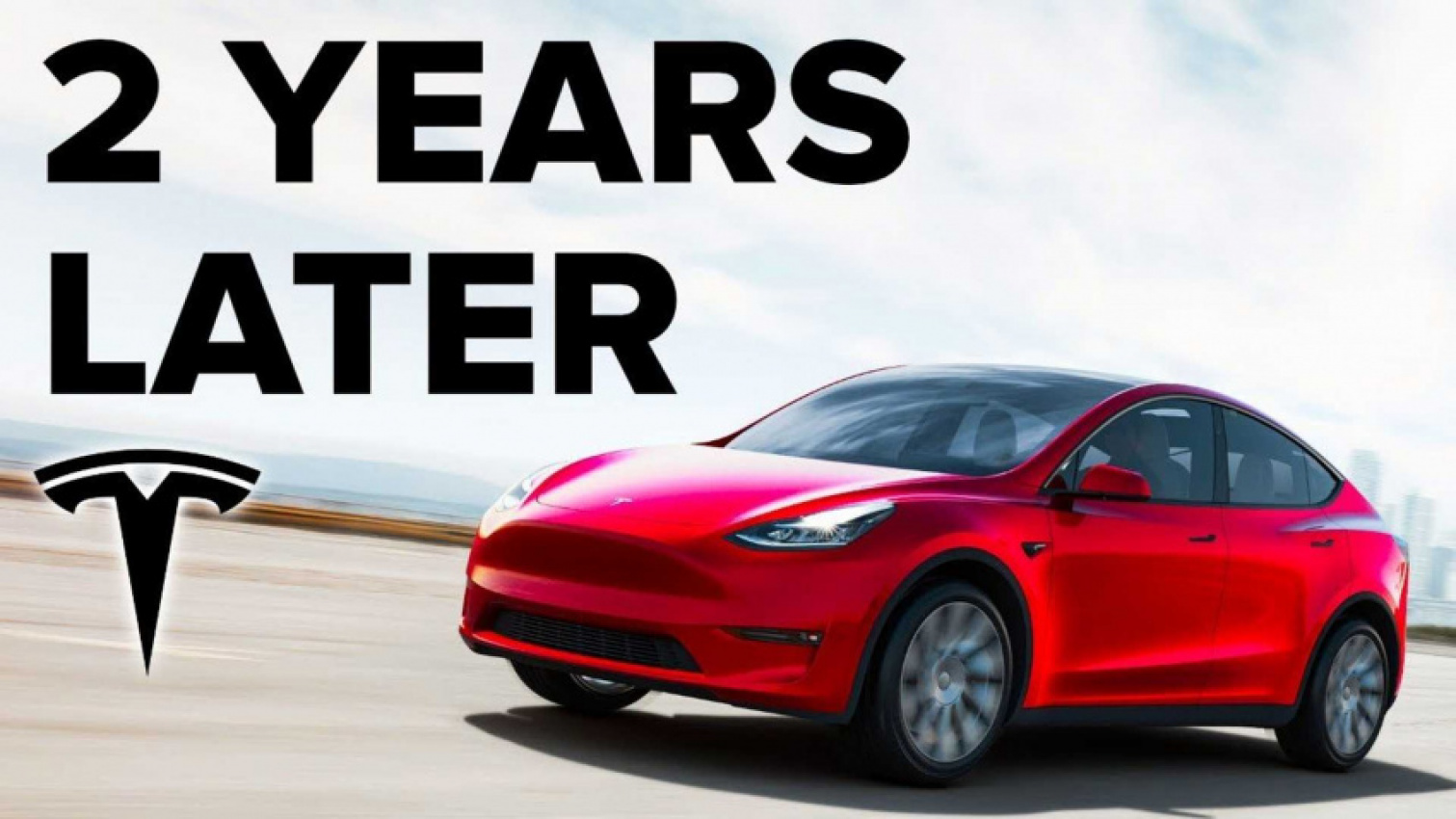 Ryan Shaw has owned his Tesla Model Y for two years now. It’s actually a bit hard to believe the electric crossover came to market back in March of 2020, at right about the same time as the COVID-19 pandemic began.

Shaw notes that he was actually one of the first people to take delivery, which makes sense based on the timing. His Model Y’s VIN indicates that it was among the first 2,200 built. While it’s often an advantage to be first, that’s not always the case when it comes to cars. In fact, Shaw explains that he was both excited and terrified about taking ownership of an early Model Y, and he says people warned him about buying a Tesla early release.

Tesla is constantly under scrutiny for its cars’ build quality and fit and finish. It seems the quality improves over time, but it always appears to be at a low point when a new model first comes to market, and even for several months thereafter. As far as we can remember, the Model 3 was on the market for well over a year before it started to become apparent that Tesla had made notable improvements to its overall quality.

Shaw admits that he’s had many service appointments for the Model Y, and he even had the battery replaced. However, he also says he’s had great experiences with the car. With all of that said, it’s clear Shaw has a whole lot to share, good and bad, which could prove quite helpful for prospective Tesla owners.

Keep in mind that this is the same Model Y that’s been rear-ended twice, and the repairs were very time-consuming and expensive. Thankfully, Shaw didn’t have to pay for the repairs, but they certainly diminished the value of his Model Y.

At any rate, we’ll leave you to watch the video and learn all about Shaw’s Tesla Model Y ownership experience. It’s about 20 minutes long and organized into several sections that make perfect sense.

After you’ve watched the video, be sure to head down to our comment section to leave your takeaways. Are you a fan of the Model Y? Do you own one? What are your thoughts on buying a new Tesla model early in its lifecycle? Sure, it will save you money if Tesla keeps raising prices, but is it worth it?