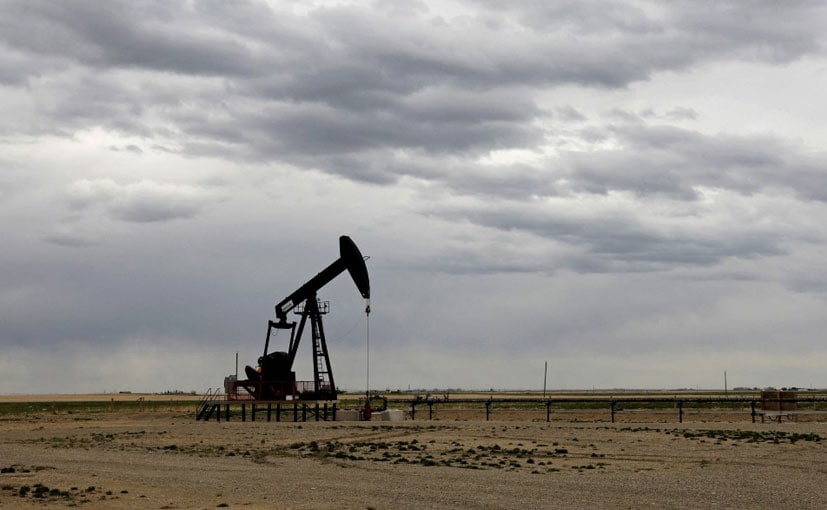 Oil prices edged up on Thursday on supply worries after the European Union (EU) laid out plans for new sanctions against Russia including an embargo on crude.

Pressure from a stronger dollar and a drop in global stock markets, however, kept oil prices in check.

That was the highest close for WTI since March 25 and the highest settle for Brent since April 18.

U.S. gasoline futures, meanwhile, closed at their highest since settling at a record high on March 8.

The U.S. dollar rebounded to its highest since December 2002, a day after the Federal Reserve affirmed it would take aggressive steps to combat inflation.

A strong dollar makes oil more expensive for holders of other currencies.

The EU sanctions proposal, which needs unanimous backing from the 27 countries in the bloc, includes phasing out imports of Russian refined products by the end of 2022 and a ban on all shipping and insurance services for transporting Russian oil.

“The oil market has not fully priced in the potential of an EU oil embargo, so higher crude prices are to be expected in the summer months if it’s voted into law,” Rystad Energy head of oil markets research Bjornar Tonhaugen said.

Japan said it would face difficulties in immediately cutting off Russian oil imports.

The Organization of the Petroleum Exporting Countries, Russia and allied producers (OPEC+) agreed to another modest monthly oil output increase. Ignoring calls from Western nations to hike output more, OPEC+ agreed to raise June production by 432,000 barrels per day, in line with its plan to unwind curbs made when the pandemic hammered demand.

A U.S. Senate panel advanced a bill that could expose OPEC+ to lawsuits for collusion on boosting oil prices. Congress has failed to pass versions of the legislation for more than two decades, but lawmakers are worried about rising inflation and high gasoline prices.

Prices for near-term Brent and WTI oil futures are much more expensive than for future months, a situation known as backwardation. Robert Yawger, executive director of energy futures at Mizuho, said futures for both benchmarks were in “super-backwardation” through at least April 2023 with each future month at least $1 a barrel below the prior month.

“The back of the curve will arguably have a strong tailwind in coming months, with the Biden Administration announcing today that the Department of Energy would start the process sometime this fall of buying back 60 million barrels of crude oil to refill the Strategic Petroleum Reserve,” Yawger said.

(This story has not been edited by NDTV staff and is auto-generated from a syndicated feed.)

However, A110 won't be sold in the US The inaugural Formula One Miami Grand Prix is set to kick off this weekend. And to celebrate the occasion, Alpine has unveiled a special South Beach Colorway pack for the A110 sports car which will set foot on US soil for the ...