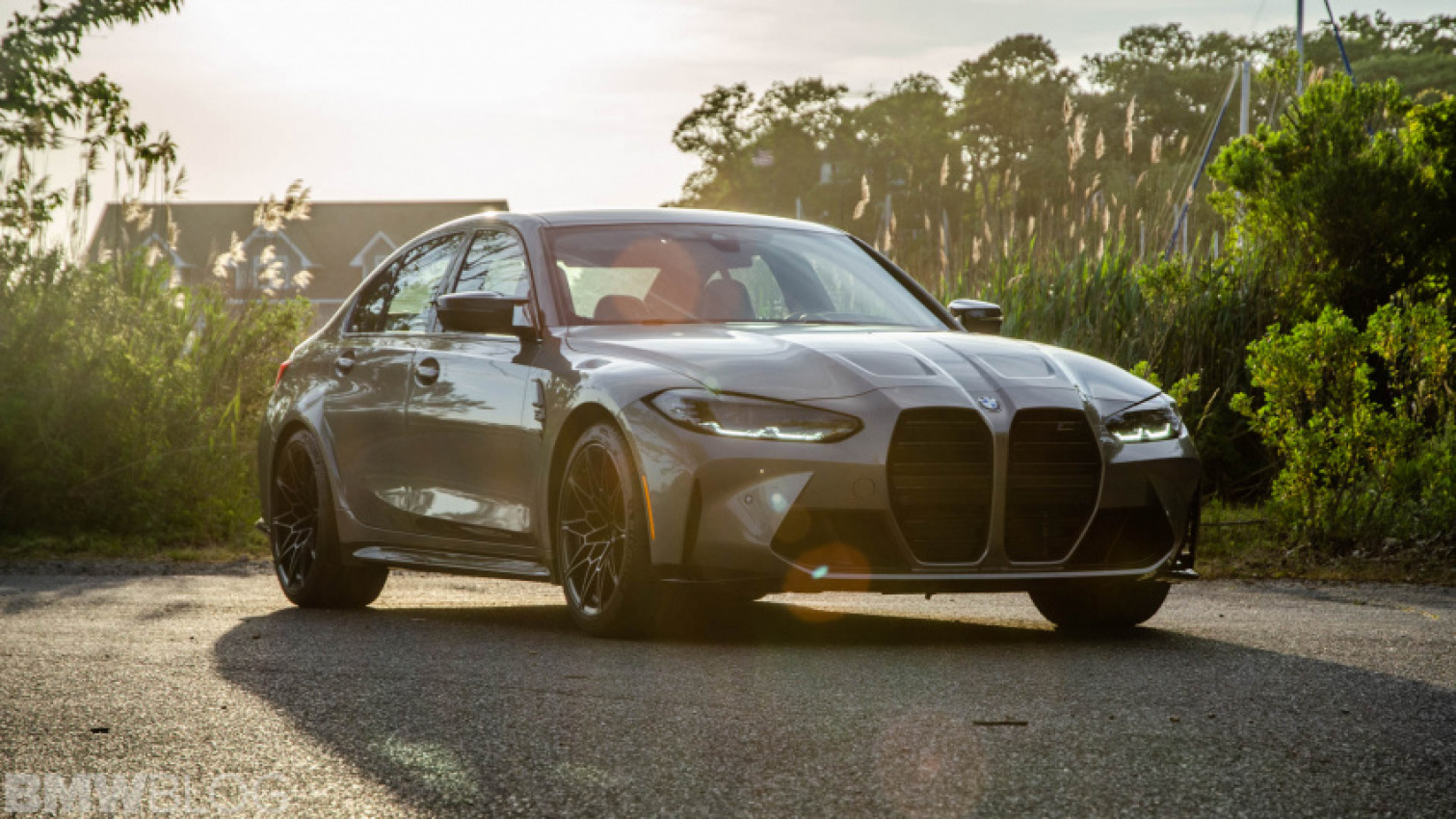 There’s a big difference between needing and wanting something. Surely 503 horsepower is way more than you’ll ever need from a road car, but some people always want more. This seemingly stock 2022 M3 G80 is a Competition model with xDrive but hides a big secret underneath the hood. German tuner Infinitas has applied its stage 1 kit to create what is surely one of the most powerful builds out there.

With 720 horsepower on tap, the S58 engine now produces a colossal 217 hp over the standard inline-six unit. The twin-turbo 3.0-liter mill has been pushed to 950 Nm (nearly 700 lb-ft) to create an absolute rocket. It devours the Autobahn at speeds we usually associate with true sports cars. The engine continues to pull strongly even as the M3 approaches the 200-mph mark.

Going Uphill On The Autobahn At 300 KM/H

Those who want a more potent M3 straight from the factory should wait until next year when a new CS is expected to arrive. However, it goes without saying it won’t be the monster this Infinitas has created. It’s believed to drop some weight but not to the extent of the M4 CSL’s diet. The same goes for the bump in power as it should have around 530 hp whereas the Coupe Sport Lightweight is tipped to pack 550 hp.

An M4 CS is also due in 2023, following the CSL’s debut later this month. In June, the M3 Touring is believed to be the already confirmed new M car debuting at the Goodwood Festival of Speed.