Before the Mach-E, a number of Mustang police cars were used back in the day. 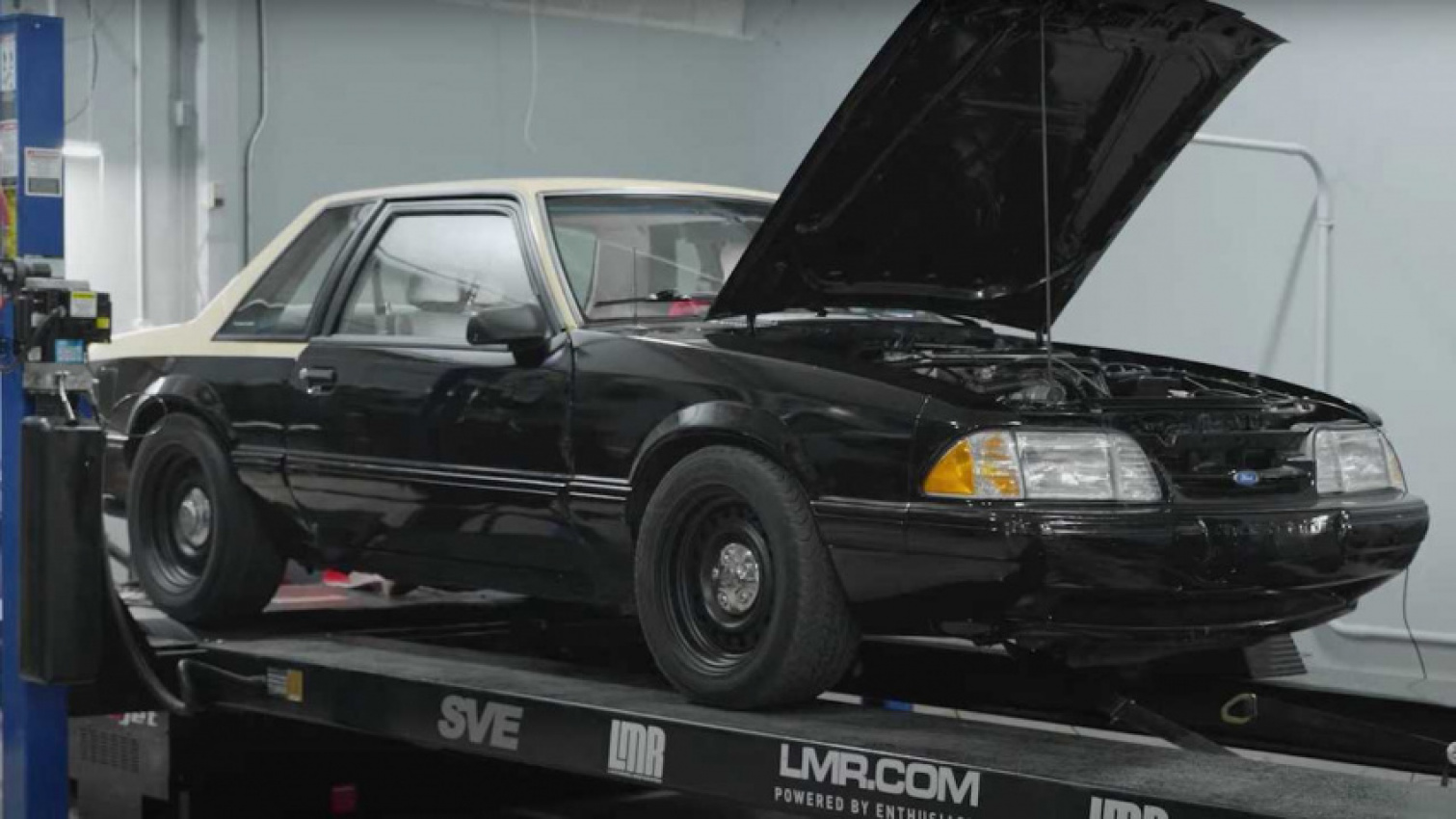 When talking about police cars in the US, the most prominent name would be the Crown Victoria. But that doesn’t mean that government agencies weren’t keen on getting more powerful machines for law enforcement.

Enter, the Ford Fox-body Mustang SSP, which stands for Special Service Package. These Mustangs were in use back in the day and were produced from 1982 to 1993. There were 15,000 units made and one of them is still in good shape. That unit is featured here today, hitting the dyno, courtesy of Late Model Restoration on YouTube. 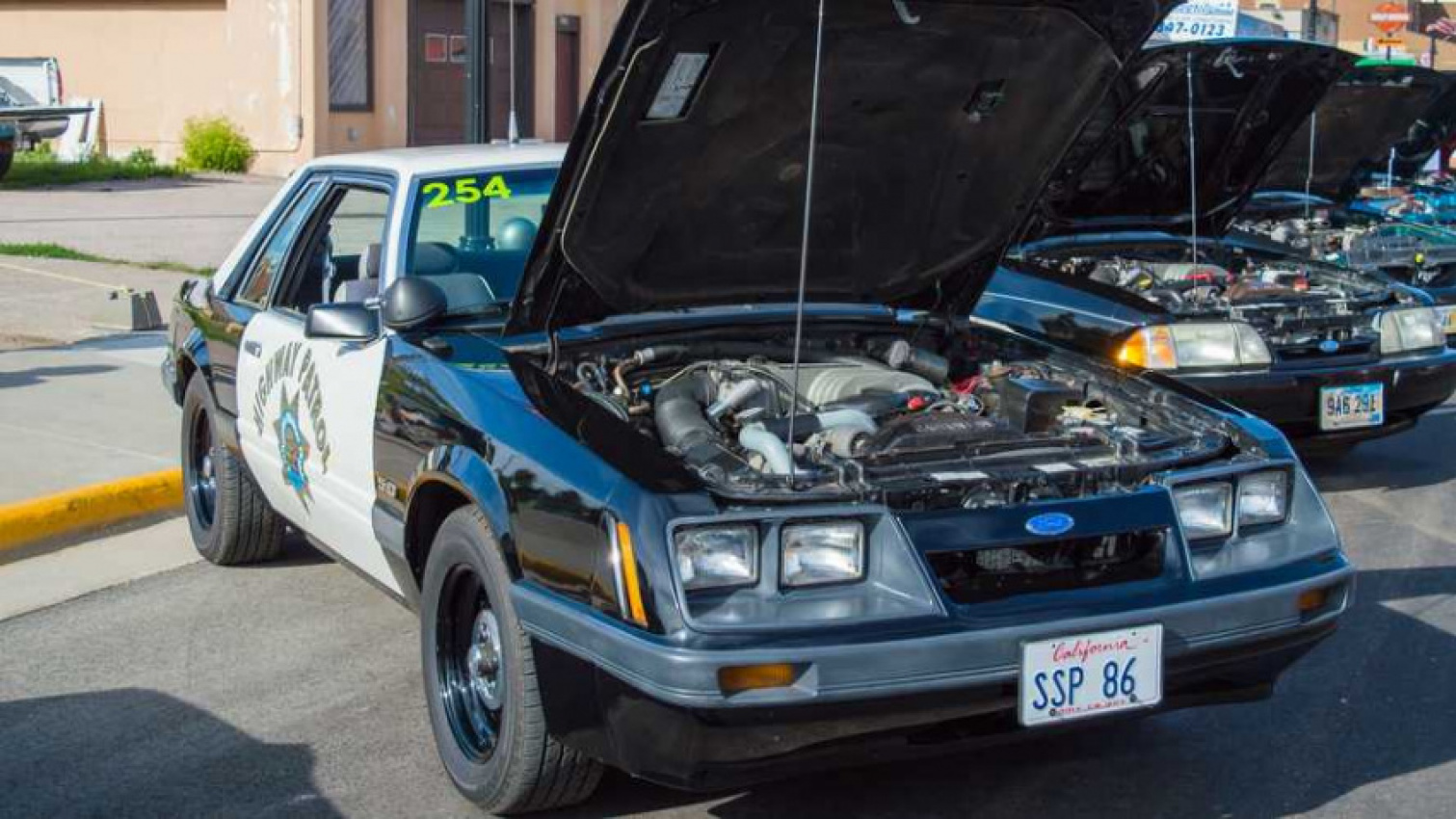 How much power do those Mustang coppers make? Based on the dyno, it still makes 257 horsepower (189 kilowatts) and 294 pound-feet (399 Newton-meters) of torque at the wheels. Not too healthy these days but remember, these cars were used in the ’80s and were marketed in a quite peculiar way: “This Ford chases Porsches for a living…”

The idea of a Fox-body Mustang police car came from the California Highway Patrol. The state police requested Ford to make a lightweight and powerful police car for the force, in lieu of the bulky Fairmont and Crown Victoria.

The Florida Highway Patrol was the second biggest user of the Mustang SSP, which was the previous life of the unit featured here.

Meanwhile, the Mustang goes back to law enforcement just recently, albeit in the form of a crossover.

We’re talking about the Mustang Mach-E electric crossover. It was the first EV to pass Michigan’s police tests and just recently, the New York Police Department acquired 100 units of Mustang Mach-E GT units. These silent coppers will hit the New York streets this summer, supported by high-speed charging stations across the state.