While Dodge may be a well-known American car brand, Dodge doesn’t have that many cars in the current Stellantis lineup. On top of that, the Ram series of trucks were some of Dodge’s most successful vehicles, but they were eventually spun off into their own company. As a result, Dodge currently only has three cars in its lineup, and only one of those Dodge models is recommended by Consumer Reports. 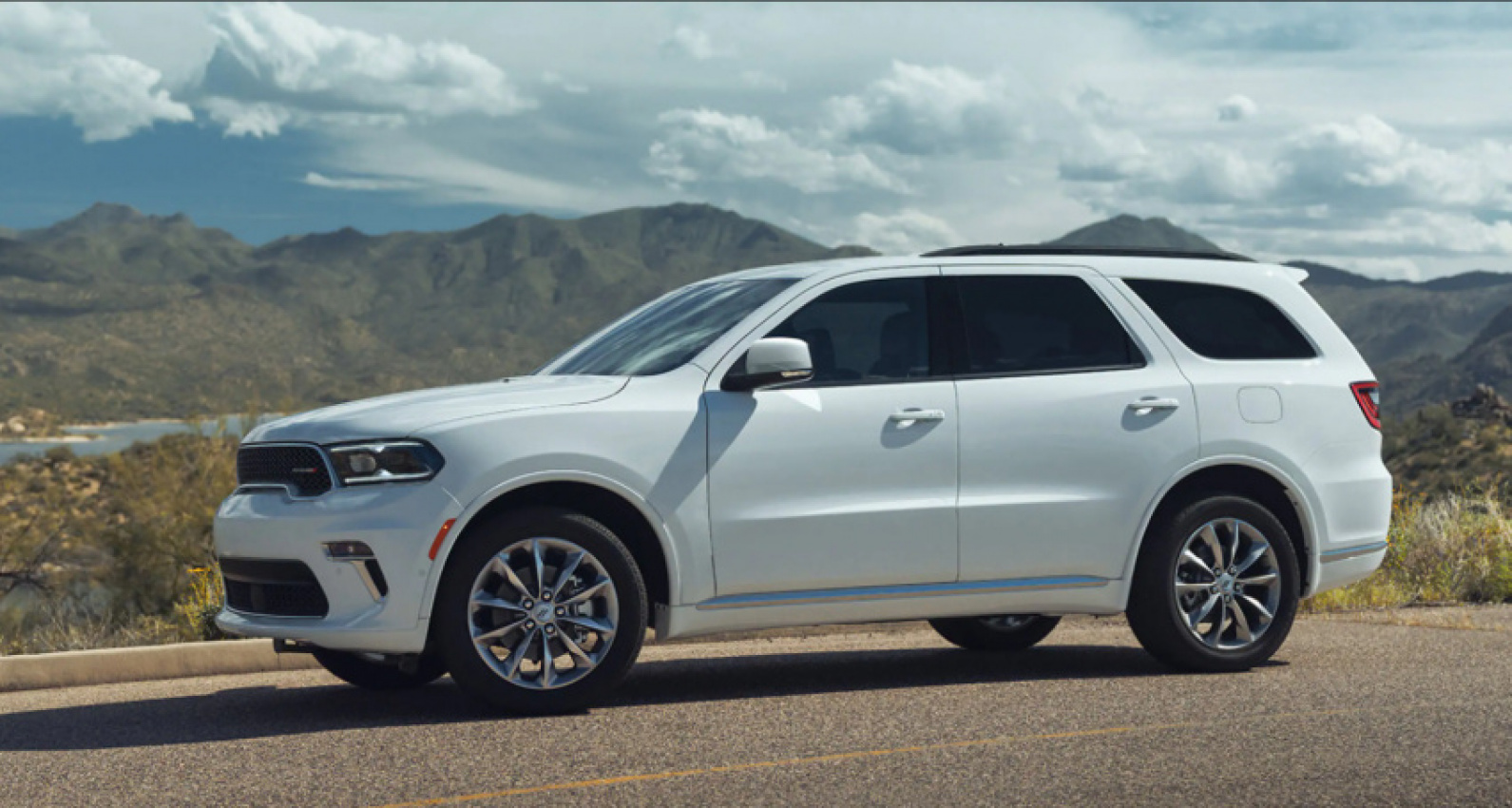 According to Consumer Reports, the Dodge Durango is a mediocre SUV. It has an overall score of 59 out of 100, putting it in 12th place out of 14 SUVs in the segment. This Dodge SUV received pretty good scores in many areas. For instance, it got an 83 out of 100 on its road test, and it got a 4 out of 5 for its predicted owner satisfaction rating.

Additionally, while the Challenger is a muscle car, it only received a 70 out of 100 on its road test. However, since the Challenger had more consistent scores across the board, it has an overall score of 63 out of 100, putting it in the middle of its segment and slightly ahead of the Durango.

This leaves the Dodge Charger, the only Dodge car that Consumer Reports recommends. The reason why that’s the case is simple. The Charger did well in every category. On its road test, it got an 85 out of 100, which is the highest score of the three Dodge models. In terms of its predicted owner satisfaction rating, it got a 5 out of 5, which is also the highest of the three Dodge models.

In terms of its reliability, the Charger got a 4 out of 5, which is, once again, the highest score of the three Dodge models. As such, it’s not surprising that Consumer Reports gave the Charger an overall score of 80 out of 100 and a recommended badge. Unfortunately for Charger fans, these high scores weren’t enough to save the car, as Dodge plans to ax the legendary muscle car in 2024.

The Charger has some stiff competition

That decision by Dodge and Stellantis was a long time coming. After all, the muscle car segment is not a huge segment and drivers have a lot of great muscle cars to choose from. For example, Ford is still making the Mustang, both as a more traditional muscle car and as a more futuristic EV. Chevrolet, meanwhile, has the Camaro.

Both muscle cars are still going strong and for good reason. Although the Dodge Charger and the Challenger have the most powerful engine options, they aren’t the fastest muscle cars on the block. A top-of-the-line Ford Mustang, for example, has less horsepower but will be able to accelerate faster than even a Charger that’s equipped with a Hellcat engine.

Keyword: Only 1 Dodge Model Is Recommended by Consumer Reports

The Hellkota is exactly what you expect, and hope, it might be.


View more: This Dodge Dakota Has a Hellcat's Heart