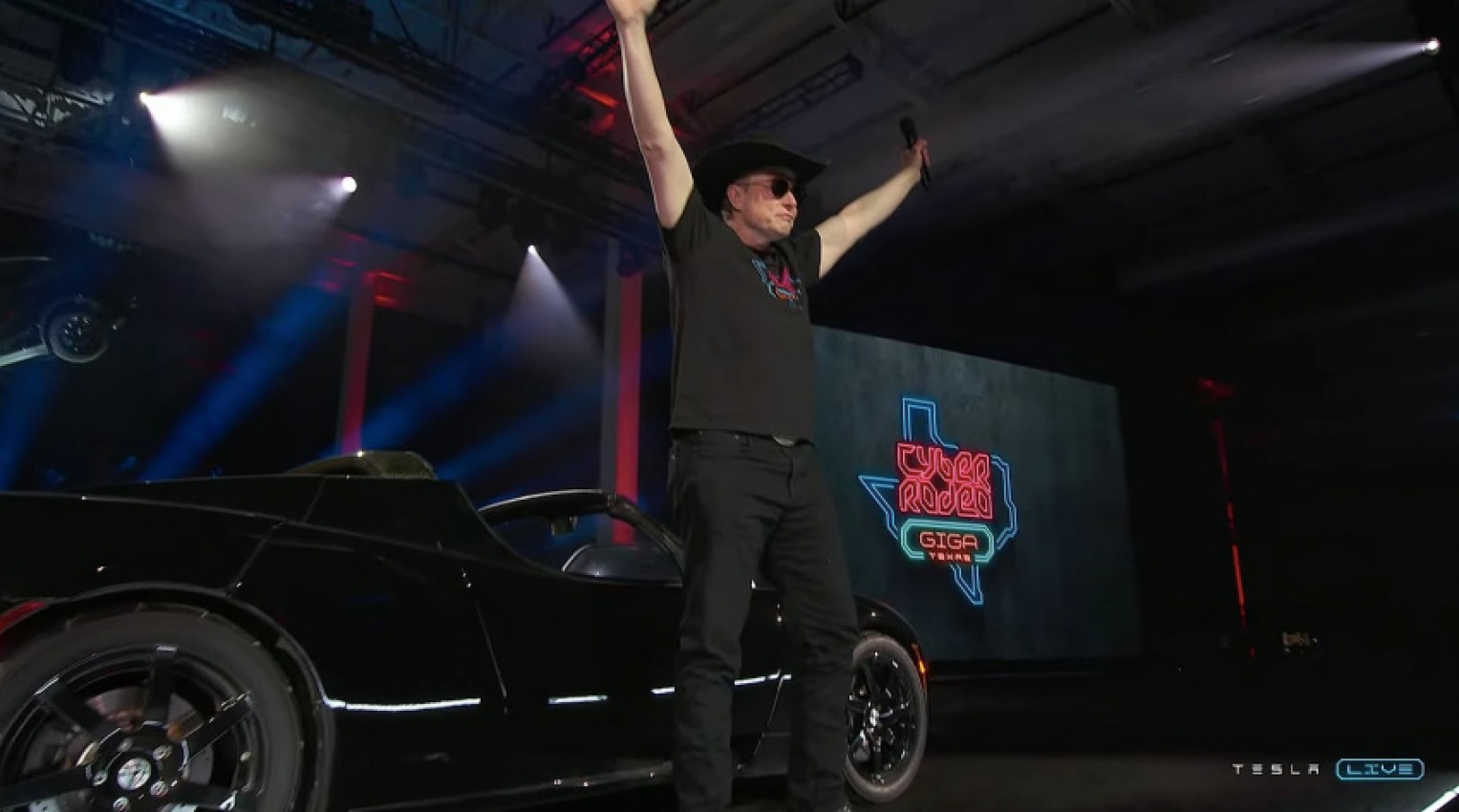 If Elon Musk successfully completes his acquisition of Twitter, employees of the social media platform should expect a clear direction from its new owner — and it would likely not be easy.

Musk has successfully reached a deal with Twitter’s Board of Directors to acquire the social media company for $54.20 per share. The deal, which is worth $44 billion, will effectively convert Twitter into a private entity.

Recent reports have revealed that job interest in Twitter’s available positions increased over 250% since Musk successfully reached a deal with the social media company’s Board. It has also been reported that once Twitter’s buyout is completed, Musk will be temporarily serving as the company’s CEO.

Amidst these reports, Musk shared some insights and expectations for those looking to work at Twitter. Provided that his acquisition is completed, Musk stated that the social media company will be extremely focused on “hardcore software engineering, design, infosec & server hardware.”

But that’s not all.

Musk exhibited this during Tesla’s difficulties with the Model X and the Model 3 ramp. Both vehicles experienced notable delays that put pressure on the company, and in response, Musk decided to just sleep on the Fremont Factory’s floor so that he could address issues on the production floor as they came. It was very hard work, but that seems to be Musk’s nature.

Musk’s high expectations for Twitter’s employees may actually attract a lot of good talent. This is evident in Musk’s two main companies, Tesla and SpaceX. Both companies are known for their high expectations for employees, but both consistently rank among the most attractive workplaces for job seekers. Tesla, for one, recently revealed in its 2021 Impact Report that it received 3 million job applications last year alone.

It remains to be seen how Musk’s recent statements about his expectations for Twitter’s workforce will be received by the social media company’s existing employees. Some Twitter employees have reportedly expressed reservations and frustration at the idea of Musk leading the company. However, with Musk’s buyout expected to be completed later this year, a leadership change in Twitter seems inevitable.

Keyword: Twitter to have “extreme” work ethic expectations for its employees, says Musk