American electric carmaker Fisker Automotive has revealed that it is working on Project Ronin. The Fisker Project Ronin will be the third vehicle in the marque’s projected 5-car lineup. 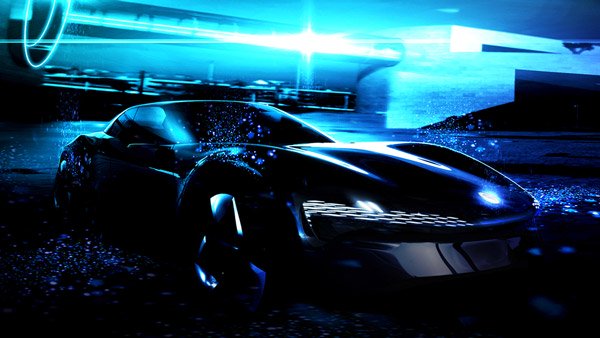 As mentioned earlier, Project Ronin is the name given to the upcoming third model in Fisker’s range. Fisker currently sells the Ocean SUV and will soon bring the Pear Urban EV into the market soon. The Fisker Project Ronin is expected to arrive in 2024 and is looking to resurrect the four-door convertible. The Project Ronin will be the tird car in Fisker’s future 5 car lineup. 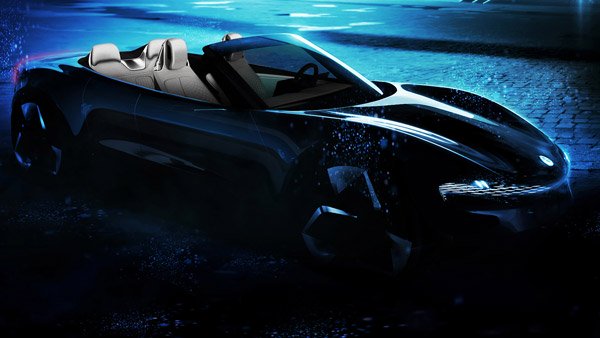 Fisker hasn’t revealed any details about the upcoming four-door convertible EV except for three major facts. The first is that the production-spec version of Project Ronin is targeting a range of around 1,000 kilometres under WLTP testing standards from its battery pack. If Fisker achieves its targets, then Project Ronin will offer the best range ever offered by an EV to date.

The second fact revealed was that the Fisker Project Ronin would feature a triple-motor setup. The third fact revealed about Project Ronin is a targeted 0-60miles/hr (0-96.5km/h) time of around 2 seconds which suggests that the electric four door convertible will have quite a bit of grunt under the control of its driver’s right foot. 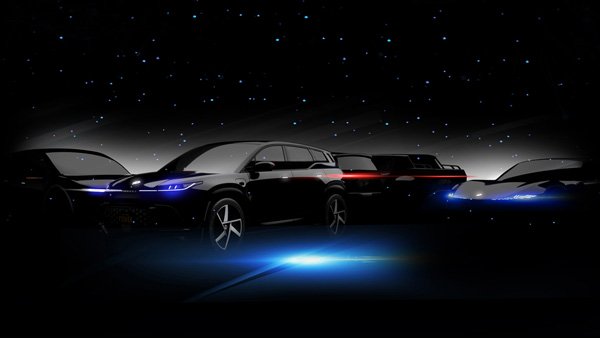 Fisker boss and former Aston Martin design boss, Henrik Fisker (best known for the DB9) talked about his company’s next big vehicle stating, “The aim is to achieve the world’s longest range for a production EV, combined with extremely high levels of performance. Project Ronin will be a showcase for our internal engineering, powertrain, and software capabilities.”

The carmaker also revealed in a statement that the Project Ronin takes its name from the 1998 Robert De Niro movie, Ronin. In a statement, the company stated, “The code name was inspired by the film of the same title, with its famous car chases. Development of the Ronin concept started last year with the goal of creating a futuristic Grand Touring sports car suitable for long road trips while carrying four adults and their luggage.” 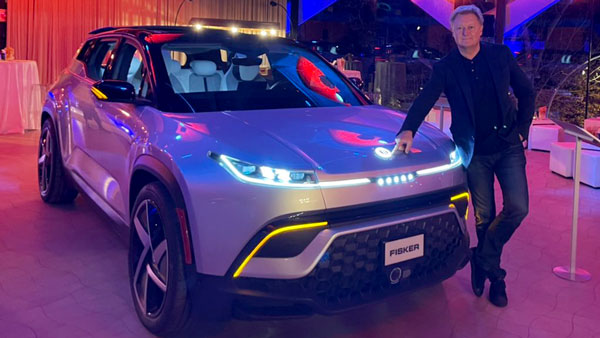 The company stated that Henrik Fisker s brief to the engineering team was to use the most advanced, lightweight materials and focus on range, performance, and overall driving experience. Project Ronin will feature active aerodynamic technologies and an innovative battery design, with the pack integrated into the structure of the vehicle.

The statement shows that the Fisker Project Ronin, which is expected to easily cost around $150,000 when it enters production in 2024, is expected to make use of carbon fibre in some form. This will ensure rigidity without adding excess weight to an EV burdened down by what we assume is going to be quite a large battery pack. The folding roof, which is expected to be a hardtop will slot its way into the small boot at the rear of the car allowing all four occupants to enjoy the ‘wind in the hair experience’. The company claims that Project Ronin will feature unique doors for better ingress and egress and a luxurious, sustainable vegan interior that plots a new, advanced design direction 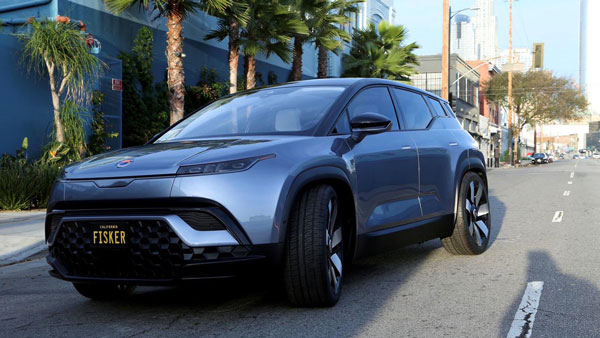 Fisker is currently projecting that the Project Ronin will make its debut in August 2023, with production starting in the second half of 2024.

Thoughts On the Fisker Project Ronin

Fisker’s Project Ronin gives us a look at a future luxury four-door EV convertible. When it arrives in 2024, Project Ronin will be quite a unique proposition which should insure interest in it remains high.


View more: Here's how the 2023 Fisker Ocean gets made

From nothing to $70,000 electric SUV in three minutes.


View more: Watch How The Fisker Ocean One EV Is Assembled In Timelapse Video

This promising new electric SUV manufactured by Magna Steyr will debut next year.

The Fisker Ocean is assembled by Magna Steyr in its carbon-neutral factory in the city of Graz.

Henrik Fisker rose around 5 a.m. Thursday to squeeze in a quick workout before making his way to a factory spanning the equivalent of more than 150 football fields. Hours later, camera crews captured an unlikely milestone made possible by the blank-check boom: The first Ocean, Fisker Inc.’s debut electric vehicle, rolled off ...

Fisker Ocean is cheaper than all Tesla models Fisker Ocean delivers Tesla-like performance at a more affordable price Ocean also has unique features that are not available on any Tesla model Tesla is the benchmark for electric vehicles — and continues to dominate the segment in terms of sales. ...

Initial 2023 Fisker Ocean production commenced today at their carbon-neutral plant in Graz, Austria, with most deliveries slated for next year as production gradually ramps from 300 in Q1 of 2023 to 8000 in Q2 to more than 42,000 expected by year’s end. All first-edition Ocean One units are ...

How Much Does a Base Model Fisker Ocean Cost?