The VW Atlas SUV has struggled to win the hearts of journalists and car testers. It’s big. It’s not particularly quick. But it’s incredibly roomy and has a third row. That has, however, earned the Atlas awards for being a great family-first SUV. So why would VW chop off five inches and delete the way back seats? To make the Atlas Cross Sport, that’s why.

The Atlas Cross Sport is essentially an Atlas that’s been shortened. Why is that a big deal?

The 2022 VW Atlas appeals to a different buyer 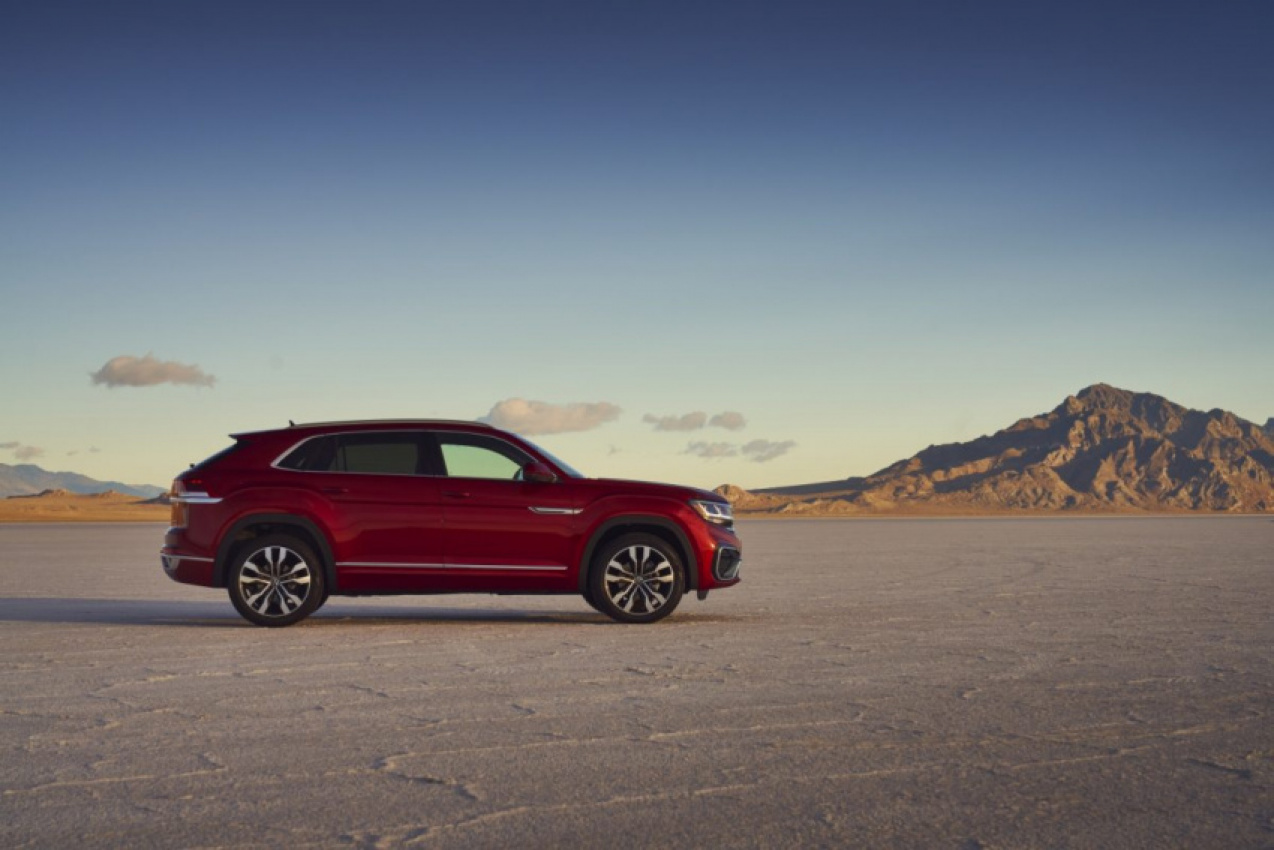 There are a lot of SUV buyers who want a big, all-wheel-drive, stylish SUV but who don’t want to look like they’re on the way to the pick-up line at school. The Cross Sport is for them. Audi has seen success with its Q-line of SUVS, for example. The Q5 seats five. The Q7 seats seven. They’re remarkably similar otherwise. So, the thinking goes, VW saw that success and truncated the Atlas.

Without the need for a third row the Atlas Cross Sport has a sportier-looking rear roof line. It looks more like a GT SUV that a family hauler, and that’s what VW was going for. It may look sporty, but it’s not quick.

The Atlas Cross Sport has the same wheelbase and the same engines as the Atlas, so it won’t drive too differently. But it does have a fancier interior with higher-quality materials on the dash and stylish contrasting stitching.

The Atlas is big, and that’s a big selling point 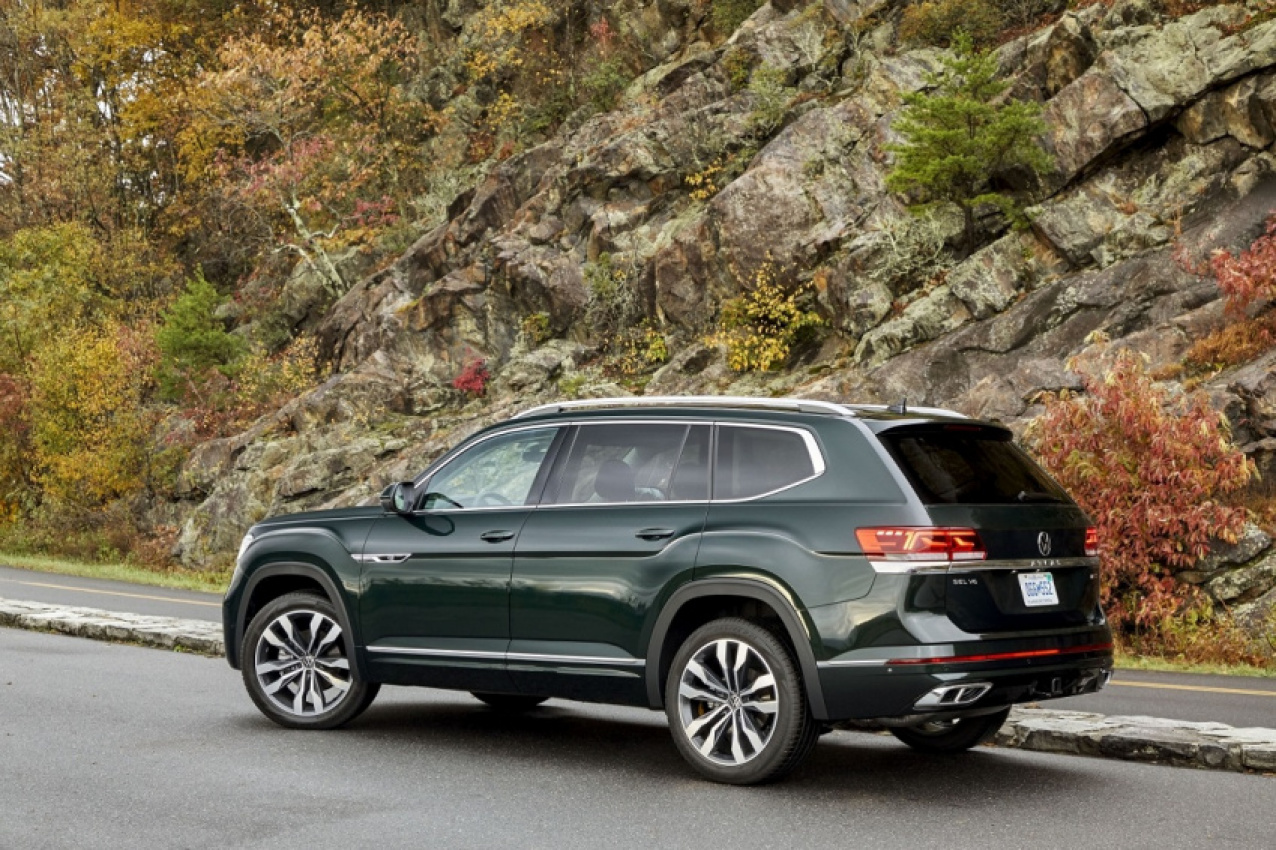 While the 2022 Atlas Cross Sport has the sporty roof, the regular Atlas has a huge cargo area. It can hold more than 94 cubic inches of stuff in the back with the seats folded. That’s a lot. It also has generous room in the way back and middle for the seven passengers it’s designed to carry.

While the Atlas is huge, it’s built on the same platform as Audi’s flagship sedan the A8 and the Q5 SUV. The platform was designed to be scalable for a variety of cars and SUVs. It also saves the VW Group a ton of money to develop a platform that can underpin Golfs as well as Atlases.

When the Atlas launched, however, it had some reliability issues. VW has been working to steadily improve the Atlas. For 2022 it finally earned a “recommended” ranking from Consumer Reports, for example.

The Atlas isn’t the only seven-seat VW. The Tiguan, too, is a seven-passenger VW.

The basics of the Atlases 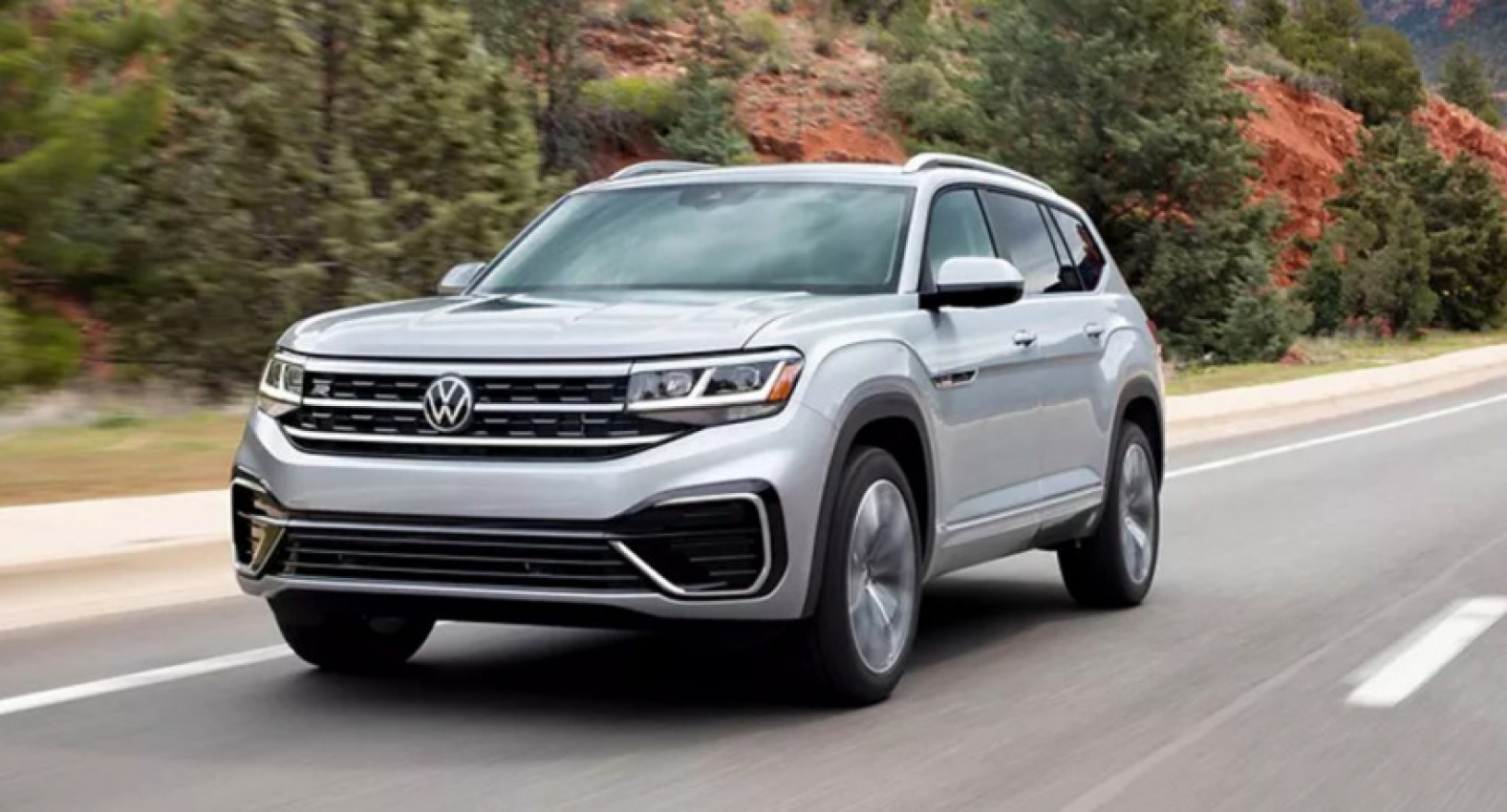 The Atlas was updated in 2021, and in 2022 VW dropped the ultra-basic S package. The atlas comes in five flavors. The SE starts at $34,335 and comes with heated front seats and some driver aids. From there, as you add the VW Digital Cockpit Pro driver assistance package, all-wheel-drive, and even overhead view cameras, Atlases grow in price. The SEL R-Line and SEL Premium R-Line are the most expensive and can top $51,000 with options.

The 2022 Atlas Cross Sport offers virtually the same packages. The major differences are in the interior trim.


View more: No, You Couldn’t Have Driven the Oly Bronco Any Better

India’s automobile market is expanding at a rapid pace. Gone are the days when we only relied on two or three automobile companies for our transportation needs. Now, it gets a little difficult to choose which vehicle suits you best. Here are some of the MPVs today:  Toyota – ...

No, this isn’t a Dateline episode about vehicle fraud…yet. This luxury vehicle con started in Virginia but moved around as the couple managed to swindle car dealerships out of over 20 cars. How did these two scam so many car dealerships by faking someone’s death? The plot for this luxury ...

If you’re an enthusiast of Mercury, which is a presently defunct division of the legendary American automobile manufacturer Ford Motor Company, then you also will agree that the vehicle, filmed in today’s video, is far more beautiful than the prettiest woman or the most handsome guy on the planet! ...

Despite the fact that the young grandson revealed the truth and ruined the surprise by saying “we bought you a car” at 1:17, this father and son couldn’t be happier about the present for his 60th birthday. They told him to close his eyes, and led him outside, but ...


View more: Son surprises his father on his 60th birthday with a Pontiac GTO

Loading a car on a trailer should not be this difficult, but if you do not do it with care, sometimes things backfire like this. This gentleman has just bought an amazing show-quality vehicle in California and it looks like an amazing built. Normally he does not decide to ...


View more: The Sound Of This ’65 Mustang Hitting A Trailer Will Hurt Your Soul!

2018 Volkswagen Atlas Premieres; MQB-Based SUV For The US