You Should Pass on These 5, Surprisingly Popular Used Luxury Cars for 1 Reason Says Consumer Reports

Many of us keep a close on the difference between our bank accounts and the prices of luxury cars, quietly hoping that one day that chasm will shrink. However, used luxury cars aren’t always the best way to go. In other words, just because you can afford one of these popular cars doesn’t mean it’s worth buying. Consumer Reports suggest you avoid these three popular used luxury cars and pick something more sensible. 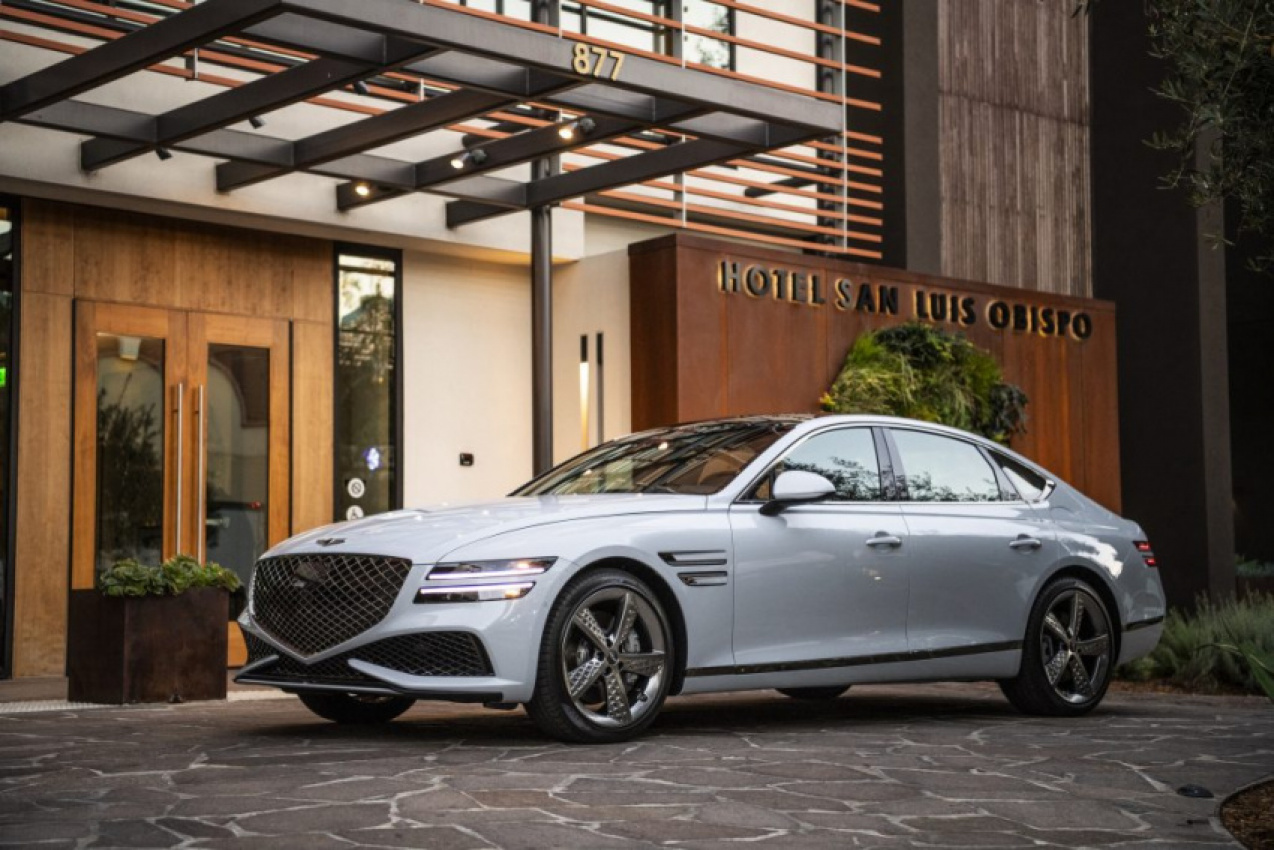 Are used luxury cars worth it?

Buying a good used luxury car can be tricky to pull off. Luxury cars cost a premium because of their amenities and high-quality materials, not for being good, reliable cars. This means that once many luxury cars have been used up, the market leaves them behind. This does not mean that they are a good deal.

Consumer Reports actually warns against being tricked by some of these cheap used luxury cars. The popularity of these models, paired with the more attractive used car price, might tempt you, but maybe consider some alternatives instead.

The Genisis is the luxury wing of the mega carmaker, Hyundai. But, unlike most Hyundai models, the 2019 Genisis G80 is flashy, sporty, and not that reliable, according to Consumer Reports.

The Genesis G80 is slathered in premium features, soft-touch materials, and nearly any options you’d want in a luxury sedan. Although the handling and power are nice, CR says the G80 still can’t compete with the Germans in the segment. With used prices starting around $36,000, it just isn’t enough car to warrant the price.

Consumer Reports suggests that instead of the 2019 Genesis G80, the better choice for the money would be a 2015 Lexus LS. These are reliable and rock solid. Although it’s an older model, the Lexus still offers enough modern touches to make it worth the price, starting at around $32,000. And if that doesn’t get you there, the 2019 Chrysler 300 is added as the best “under-the-radar-choice.”

Is a used Audi A6 worth it?

Consumer Reports lists the 2012 Audi A6 as one of the most popular used luxury cars that you should avoid. These are tempting cars to buy from many angles. One of the main things is that Audi is known for making some of the best interiors in the car game. Another factor is that when Audis are right, they can be a blast to drive. However, reliability can be a real money suck with these cars.

Given the year and poor reliability of the model, an Audi A6 this old will start at around $11k. While that can seem pretty tempting, the maintenance and repair prices for these used luxury cars can easily double your cost in a flash.

Because of this, CR recommends the 2012 Lexus ES. These will likely start around $14k, but the ROI is hard to deny. The Lexus powertrain is much more reliable and still exciting and crisp. While it’s not quite the same feel, a used Toyota Avalon is another sneaky good alternative for a fancy used luxury car.

According to Consumer Reports, the 2015 Volvo S60 isn’t the most reliable luxury car on the road. This is the most common complaint about luxury cars. It’s the thing they struggle with, and Volvo seems to be no exception.

The S60 is a cool car. They look good, drive with agility, and deliver lively power. But when stuff breaks, which it will, it costs a pretty penny to repair. Consumer Reports suggests a mid-teens BMW 3-Series. These are more reliable and have a similar price point. If you really want to go rouge, CR also suggests the 2015 Acura TLX.

Luxury cars are a mixed bag. The cost of this segment removes “need,” and in its place is “want.” This means people are buying cars they want instead of the ones they need. The automakers also understand that and, as such, don’t make cars last decades or hundreds of thousands of miles. The newness is part of the deal with high-end cars, so used luxury cars are pretty hit or miss, overall.

Keyword: You Should Pass on These 5, Surprisingly Popular Used Luxury Cars for 1 Reason Says Consumer Reports