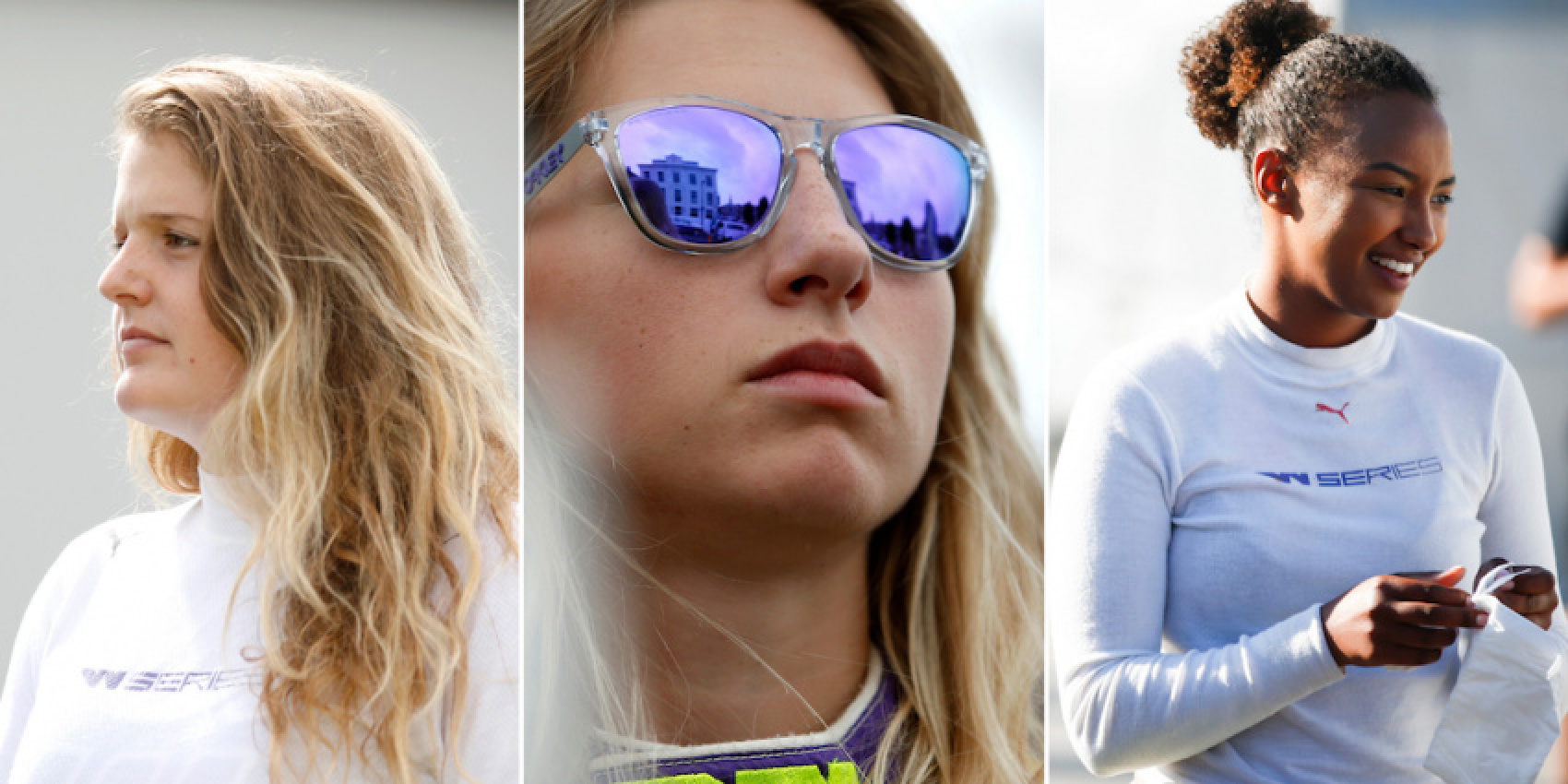 The three new drivers are (from left) Wood, Rdest and Schiff.

LONDON: W Series, the international single-seater motor racing championship for female drivers only, will add two new race drivers and one new reserve driver to the line-up for the W Series Esports League.

The three drivers will join the 18 drivers who have qualified to race in the on-track W Series this year, all of whom are expected to take part in the W Series Esports League.

Working with Logitech G, Beyond Entertainment and iRacing, W Series will stage W Series Esports League races on 10 circuits in the world, and up to three races of varying lengths/durations will be run at each of these circuits.

The W Series Esports League aims to publicise, promote and empower a shared commitment to raising female sim-racing visibility in order to encourage more women and girls to take up e-racing, currently a male-dominated activity.

Further information on the new W Series Esports League, including race dates and details would be revealed soon.

No decision has yet been made on any W Series Esports League prize money.