The 8-hour workday: A thing of the past?

A number of managers are seemingly more open to doing away with the traditional eight-hour workday, according to new a new report.

Research recently released from Robert Half, a talent and business consulting firm, shows nearly half of senior managers (48 per cent) are fine with giving employees the ability to choose when they work.

Furthermore, almost one-third (31 per cent) of those respondents said they’re fine if their direct reports put in fewer than 40 hours a week — they just care that the job gets done. 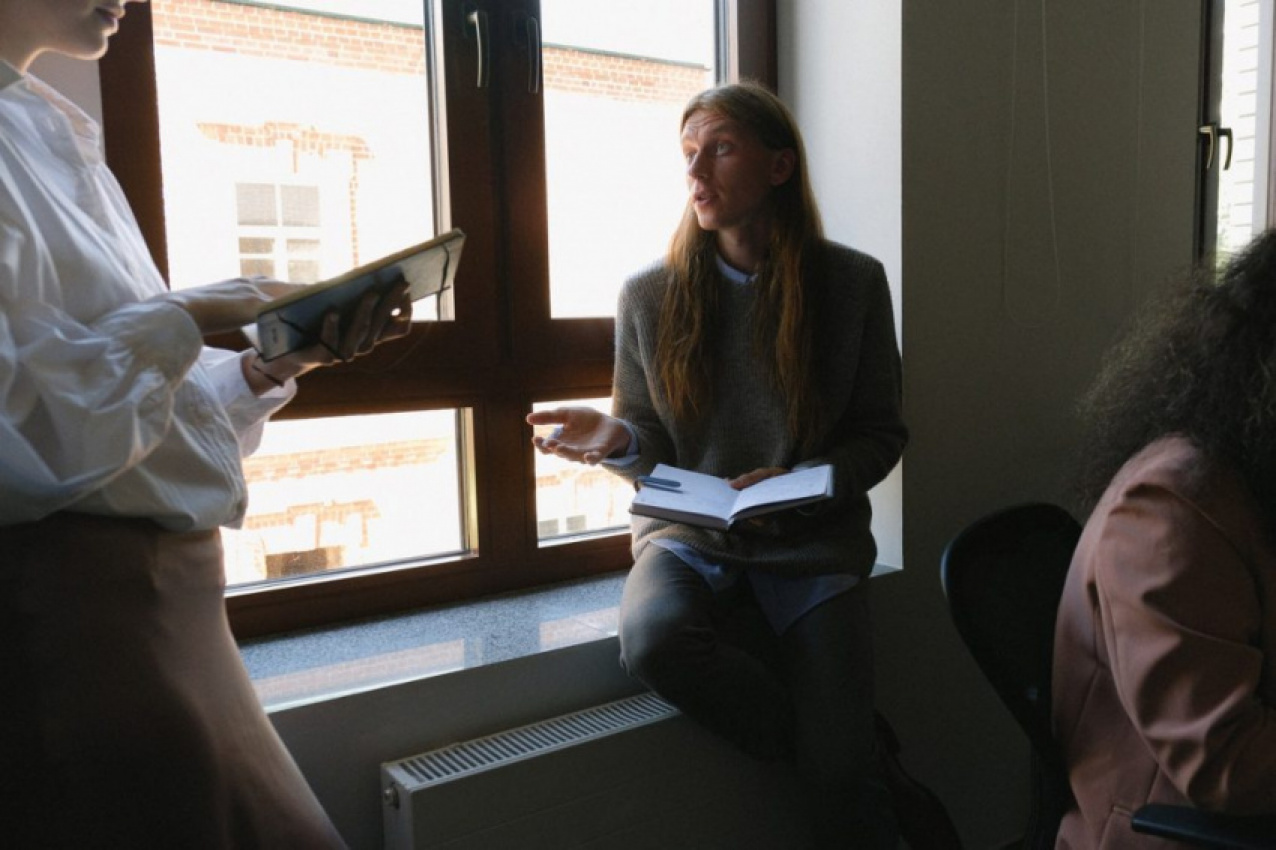 But there appears to be a caveat. Managers most likely to offer flexible schedules work in either large companies with at least 1,000 employees or with remote teams.

But when asking workers, it seems they can’t enjoy the benefits their managers are offering. The survey of 500 workers found that 61 need at least eight hours a day to get their job done; more than half (52 per cent) are doing more video calls than before and feel a third of the meeting time is wasted; and more than half (52 per cent) never fully disconnect from work during business hours — they feel obligated to respond to messages and requests right away, even if on a break.

“Although companies are offering greater flexibility to support employee well-being, managers don’t always have line-of-sight into their team’s workload,” observed David King, Canadian senior district president of Robert Half. “An employee with a long to-do list may feel pressure to work non-stop, which is why organizations must do their due diligence prior to introducing flexible schedules. Auditing processes, projects and deadlines, and checking in regularly, will help employers determine the work arrangements that work best for their staff.”

Keyword: The 8-hour workday: A thing of the past?