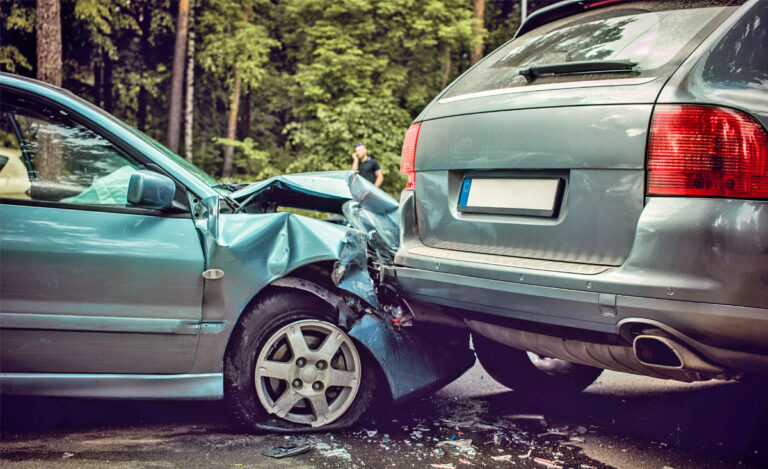 The South African Insurance Association (SAIA) has confirmed that its vehicle salvage database (VSD) task team has agreed to start publishing the details of all Code 3, 3A, and 4 written-off vehicles on its website.

This will allow consumers to see whether a pre-owned vehicle they are interested in buying has been in a serious accident – and then repaired to remove the damage.

It must be noted that the list of written-off vehicles will not include every car on the road – only those insured by one of the members of the SAIA, which includes most major insurers.

The SAIA has not yet announced when the list will become available to the public, but said the matter will be discussed at a board meeting on 10 March.

What you need to know

The upcoming database of Code 3, 3A, and 4 written-off vehicles will give consumers extra peace of mind.

The code descriptions on the list will align with the salvage codes of the SAIA, which are:

The built-up designation is reserved for vehicles that were repaired and re-registered after previously being declared permanently unfit, or vehicles supplied by an unregistered manufacturer, builder, or importer.

The new database will therefore only include previously written-off vehicles and not those that have experienced smaller accidents and fender-benders.

The site will be funded by the in-house task team in an effort to retain its independence and it will not be used to generate revenue, said the SAIA.

In order to keep the database safe from abuse, SAIA said it will employ geolocation and ID numbers to identify users.

Keyword: South Africans will soon know if a second-hand car was written off before buying it