The Russian Government has outlined a plan in which it would take control of car manufacturing facilities abandoned by foreign companies in recent weeks.

The First Deputy Prime Minister Andrey Belousov told a group of business leaders there were possibilities in which the country could seize assets from organisations which had departed Russia, under the guise of keeping its citizens employed.

“We analysed the statements of the authorities of foreign states and specific companies that, having made huge investments in the localization [sic] of production, do not want to leave the Russian market, but today they are facing unprecedented politically-motivated pressure from their own regulators,” Belousov said during a meeting with the Russian Union of Industrialists and Entrepreneurs and Business Russia.

Belousov, who is considered a potential successor to President Vladimir Putin, appeared to be giving carmakers an ultimatum, with the first option being to continue operations in spite of publicly making a decision to leave the Russian market.

“In the second option,” he said, “foreign shareholders transfer their share under the control of Russian partners and subsequently be able to return to our market. This option was discussed with the Russian business community – it is ready for this. Some investors have already taken advantage of this option.” 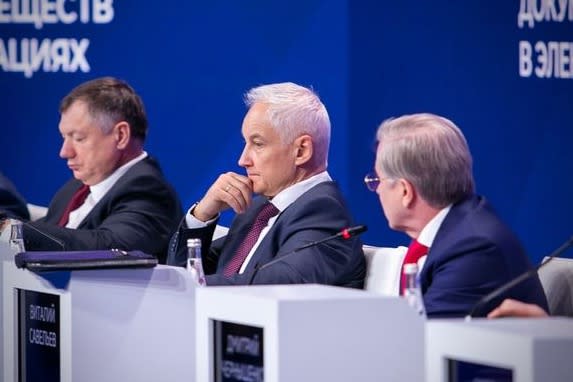 Above: Andrey Belousov (center) at the ‘Transport of Russia’ forum in November, 2021.

Car companies that decide to pull out from the country entirely, with no possibility of returning, would be regarded as entering a “deliberate bankruptcy”.

“In this option, we will intervene through the accelerated bankruptcy procedure, since the absolute priority for us is the preservation of employment and the social well-being of our citizens, so that conscientious entrepreneurs can ensure the effective functioning of the business.”

If the thinly-veiled punishment was enacted, it could be a significant financial loss for many companies with local operations – particularly Mercedes-Benz, which spent €250 million (AU$375 million) on a new factory in Russia which only opened its doors in 2019.

Toyota, Volkswagen, Nissan, Hyundai, and a handful of other companies with production facilities in Russia could also be facing large financial losses.

If Renault Group was forced by the French Government to suspend its Russian plant, it could effectively hand control of AvtoVaz back to minority shareholders in Russia, eliminating 12 per cent of its annual revenue and destroying a US$1 billion (AU$1.36 billion) deal.

The looming threat of losing Avtovaz – makers of the iconic Lada brand – could be the reason for the conspicuous silence from Renault Group management as it attempts to negotiate a quagmire of economic sanctions designed to cut Russia off from the world. 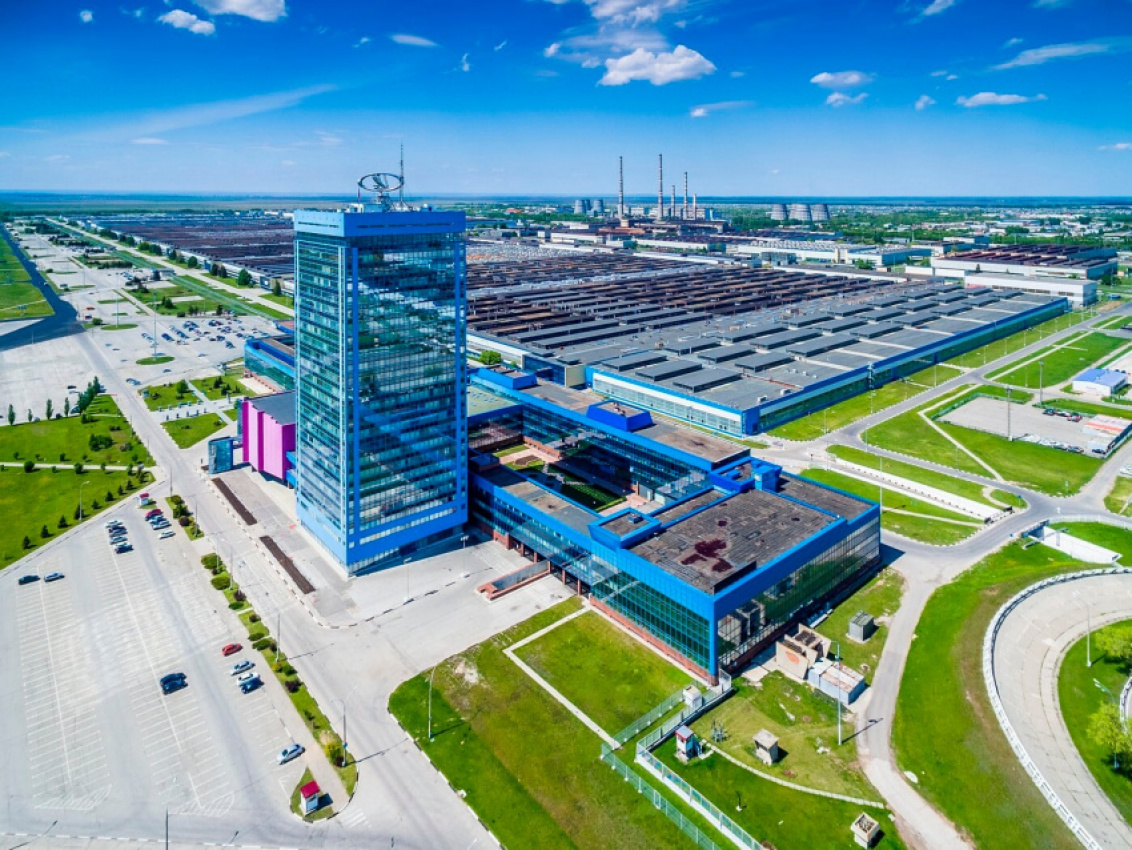 “For many years, foreign enterprises and joint ventures have been provided with state support measures based on the fulfilment of obligations to deepen localisation and create new jobs in our country.

“All measures prepared by the Government are aimed at supporting industrial and business activity in the Russian Federation, maintaining employment, as well as the speedy restoration of the activities of all enterprises.”