Is the future of car interiors leather-free? 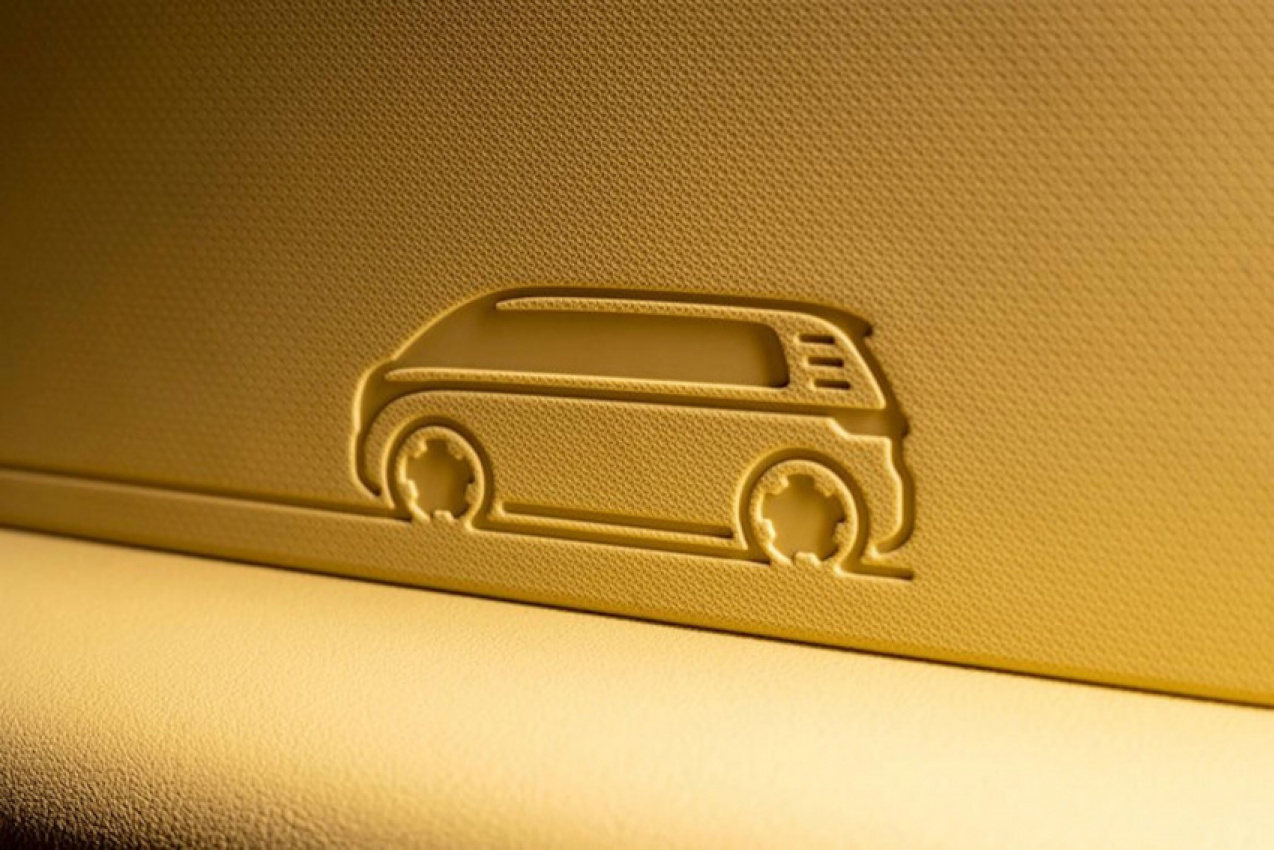 © Courtesy of Volkswagen The interior of the Volkswagen ID. Buzz will feature recycled materials.

More and more car manufacturers are abandoning leather in the interiors of their new models in favor of recycled, more durable materials. The latest example is Volkswagen.

Ahead of the official presentation of its brand new model, the ID. Buzz, the German carmaker has announced that the interior of the vehicle will be mainly made of non-animal materials. The steering wheel, for example, will be made of polyurethane, imitating the look and feel of leather. The seat covers, floor mats and roof liner will be made from recycled materials, mainly from plastic bottles.

The ID. Buzz, as you may recall, is the updated, electric version of Volkswagen’s iconic Combi, a family van that is also expected to debut new autonomous driving features.

Before Volkswagen, other manufacturers have already embraced using non-animal based materials. One example is Volvo, which has already announced future “vegan” oriented interiors, i.e., without any trace of leather. The trend is now gaining steam among other manufacturers. Jaguar Land Rover, for example, has also announced that it will integrate elements made of 100% recycled nylon into the interiors of its next models, essentially made of waste buried or recovered at sea, starting with fishing nets.

Keyword: Is the future of car interiors leather-free?