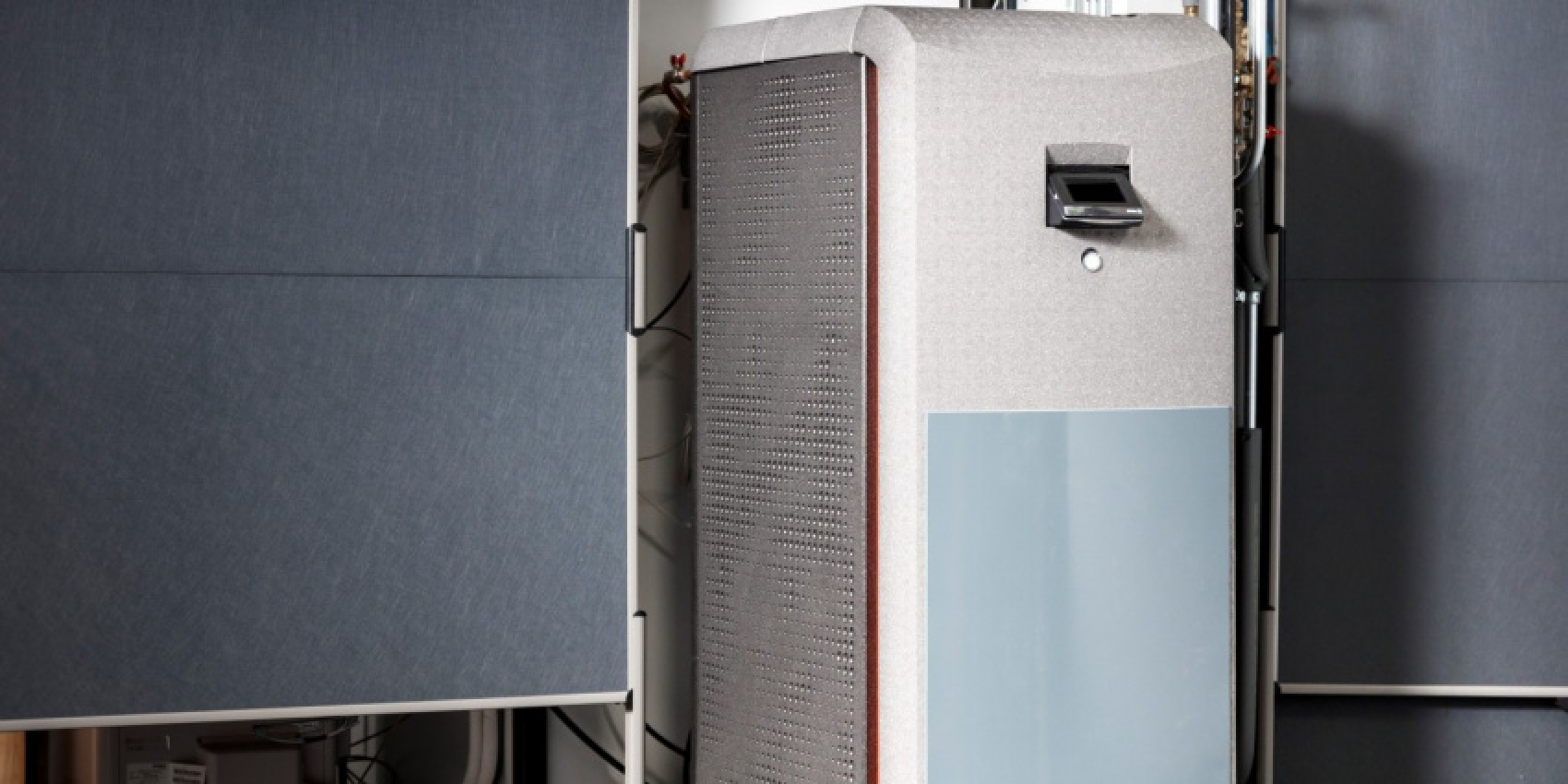 Environmentalist, author, and journalist Bill McKibben wrote about an innovative idea that would help curb Europe’s dependency on Russian fossil fuels, and the Biden administration might actually implement the plan.

March 8 update: The Washington Post reports that as the Biden administration has announced a ban on imports of oil and natural gas from Russia, the heat pump idea is getting serious consideration in the White House:

White House aides… have studied plans to dramatically scale up US production of energy-efficient heat pumps that they hoped could be used in Europe if European leaders decided to cut its imports of Russian oil, said three people with knowledge of the matter who spoke on the condition of anonymity to discuss private deliberations. Biden officials have weighed whether these heat pumps could be produced through the Defense Production Act, an emergency national defense law, or through procurement programs at the Department of Defense, the people said. Some advocates close to the effort have compared the idea to the “Lend-Lease Act” program through which the US sent critical supplies to the Allied nations that had been invaded by Germany in World War II.

Here’s what McKibben suggested on his Substack, titled “Heat Pumps for Peace and Freedom”:

President [Joe] Biden should immediately invoke the Defense Production Act to get American manufacturers to start producing electric heat pumps in quantity, so we can ship them to Europe where they can be installed in time to dramatically lessen [Vladimir] Putin’s power.

He points out that as of July 2021, the European electricity grid could handle 50 million heat pumps, according to the CEOs of major energy groups [via Euractiv]. McKibben says that the US couldn’t ship that many heat pumps over in just a year, but it could certainly ramp up and get going.

(If you’re unfamiliar with how heat pumps work, manufacturer Carrier explains them here.)

According to the FEMA website, the Defense Production Act “is the primary source of presidential authorities to expedite and expand the supply of materials and services from the US industrial base needed to promote the national defense.” The shoe definitely fits, in this case.

McKibben goes on to explain that US manufacturers could ramp up production quickly with guaranteed federal contracts, and heat pumps could be provided at or below cost to Europeans. He goes on to write:

If America did this, it would jump start our own capacity — which means, as one expert put it, “what you do in Montenegro this year helps in Minnesota two years out,” as we try to wean American[s] from expensive and dirty fossil fuels. I’m writing this in a house warmed (during a snow squall this afternoon) by a heat pump connected to the solar panels in the yard and the battery in the basement. It’s good stuff.

McKibben lives in Vermont (and our snow squall here yesterday was impressive).

And it would of course benefit European countries, too, since that’s the driver of his suggestion. For example, according to a government draft paper obtained by Reuters today, “Germany aims to fulfill all of its electricity needs with supplies from renewable sources by 2035,” which would make it less dependent on imported Russian fossil fuel energy.

According to the paper, the corresponding amendment to the country’s Renewable Energy Sources Act (EEG) is ready and the share of wind or solar power should reach 80% by 2030.

By then, Germany’s onshore wind energy capacity should double to up to 110 gigawatts (GW), offshore wind energy should reach 30 GW – arithmetically the capacity of 10 nuclear plants – and solar energy would more than triple to 200 GW, the paper showed.

Renewable energies free us from dependencies. They are therefore freedom energies.

This post is, of course, an oversimplified summary of the current geopolitical situation between Europe and Russia (and the potential of heat pumps), but overall, we think McKibben is onto something good. (You can read Bill McKibben’s entire article here.)

The US would benefit from domestic manufacturing of heat pumps, as that would create jobs, and also provide heat pumps that could also be used domestically once Europe gets what they need in the current crisis.

Those heat pumps would set up European countries for more energy self-sufficiency, and thus stability. And it would in turn help weaken Russia’s power over Europe that it wields with its oil and gas exports. It’s economic warfare, and it beats the hell out of actual warfare. It’s also a much-needed battle against climate change.

What do you think? Let us know in the comments below.