How to survive a nuclear attack according to Cold War manuals 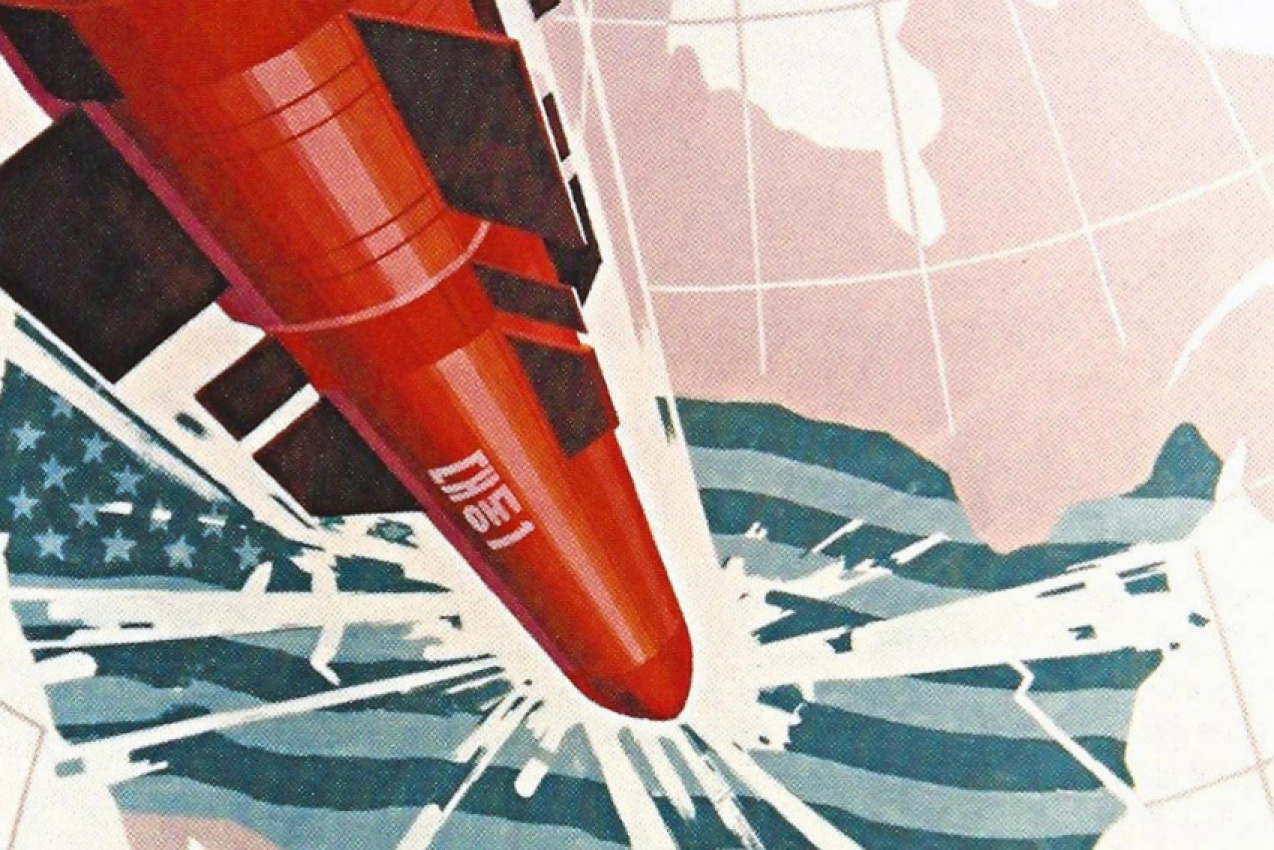 The return of nuclear terror

With the war in Ukraine, the nuclear threat and old fears have returned. And the terrifying possibility of an atomic attack raises an obvious question: how does one survive a nuclear attack? 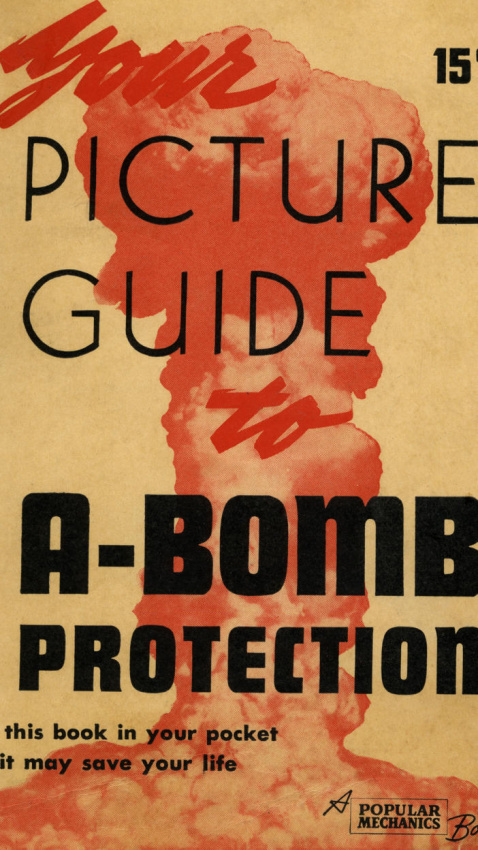 The manuals from the Cold War, when the United States and the Soviet Union always seemed on the verge of destroying each other, hold some answers. Join us for a look at some keys. 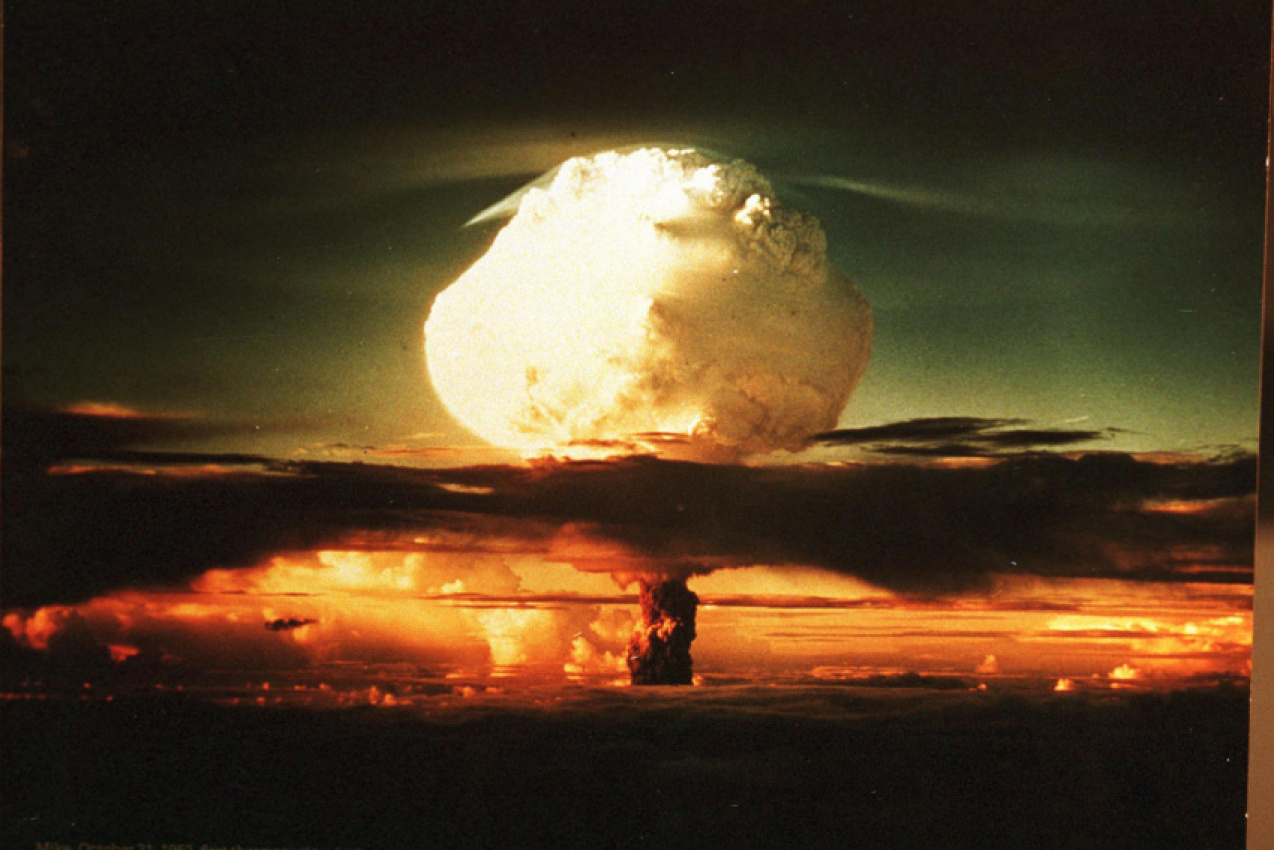 In the numerous survival manuals published during the Cold War, basic advice was given that is still applicable today: one important rule:  if the bomb falls, never look at the glare produced (it causes blindness). 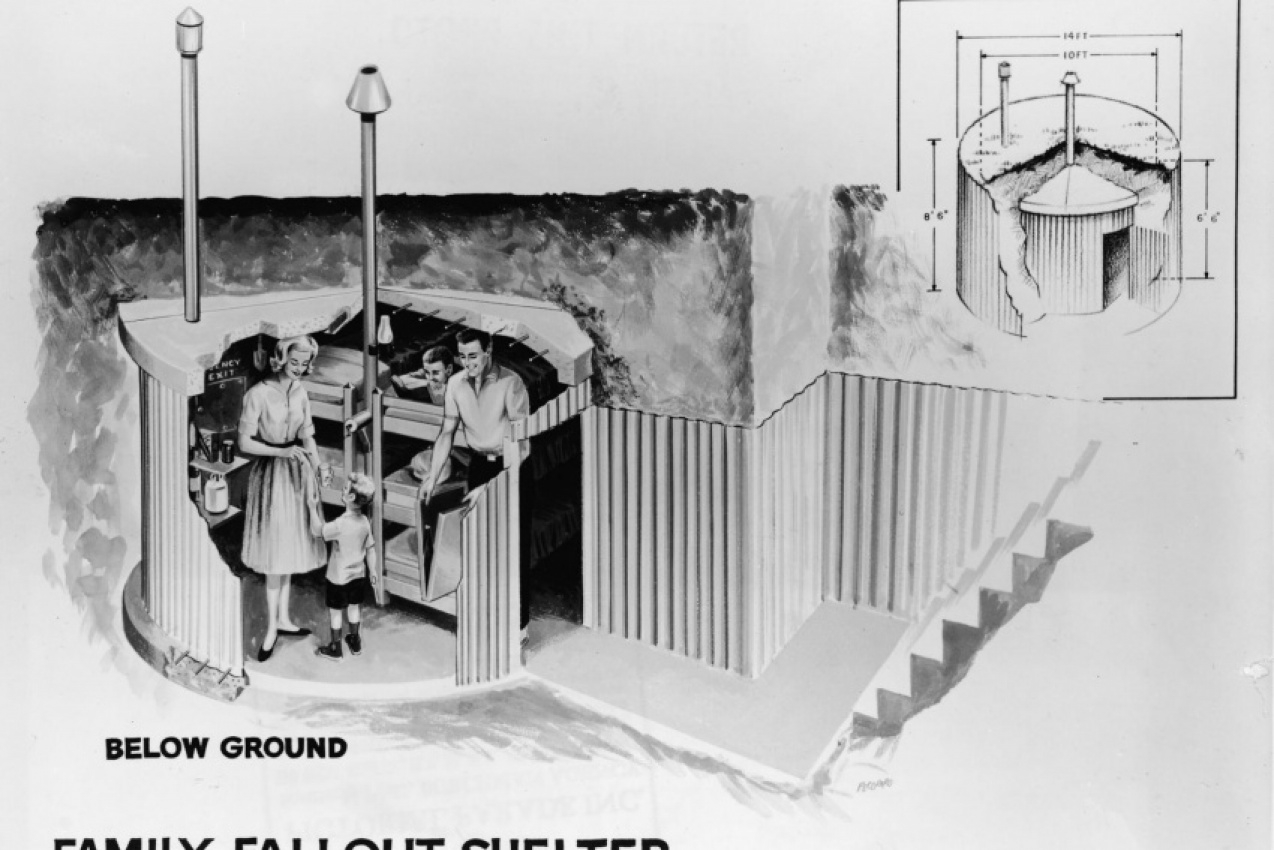 One must protect the face from the blast wave, look for a solid wall for protection, or, better yet, a place to shelter underground. 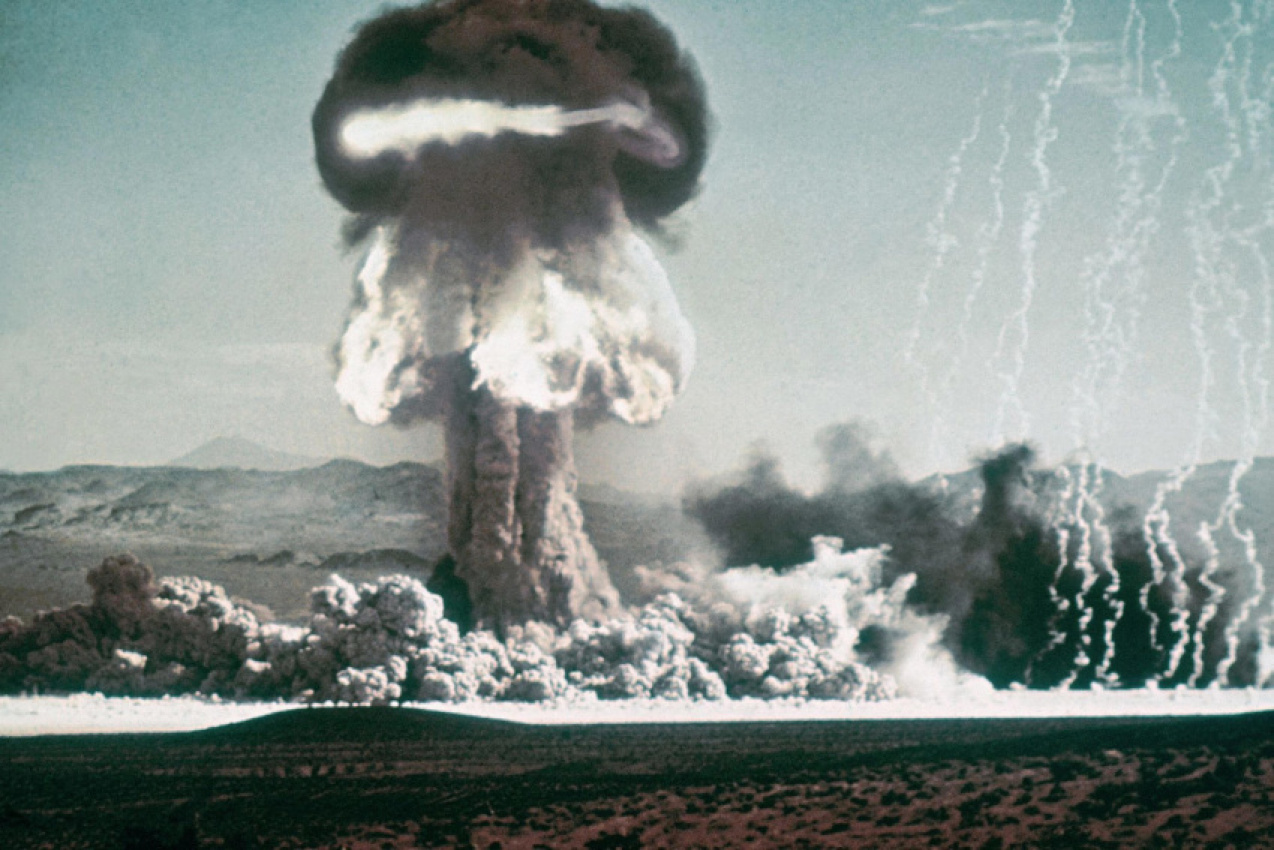 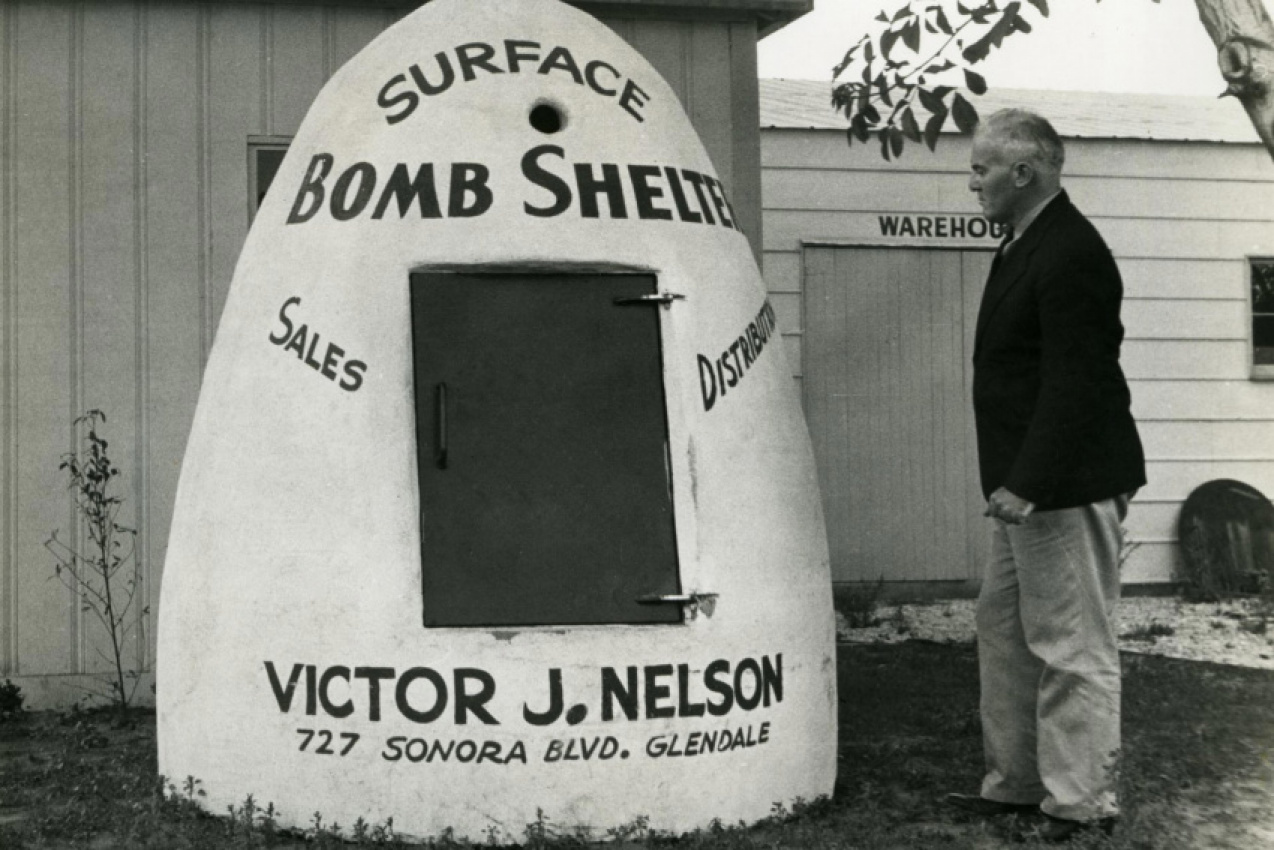 Heat that can kill

The extremely high temperature generated by the blast wave is one of the dangers in the first moments after a nuclear attack. 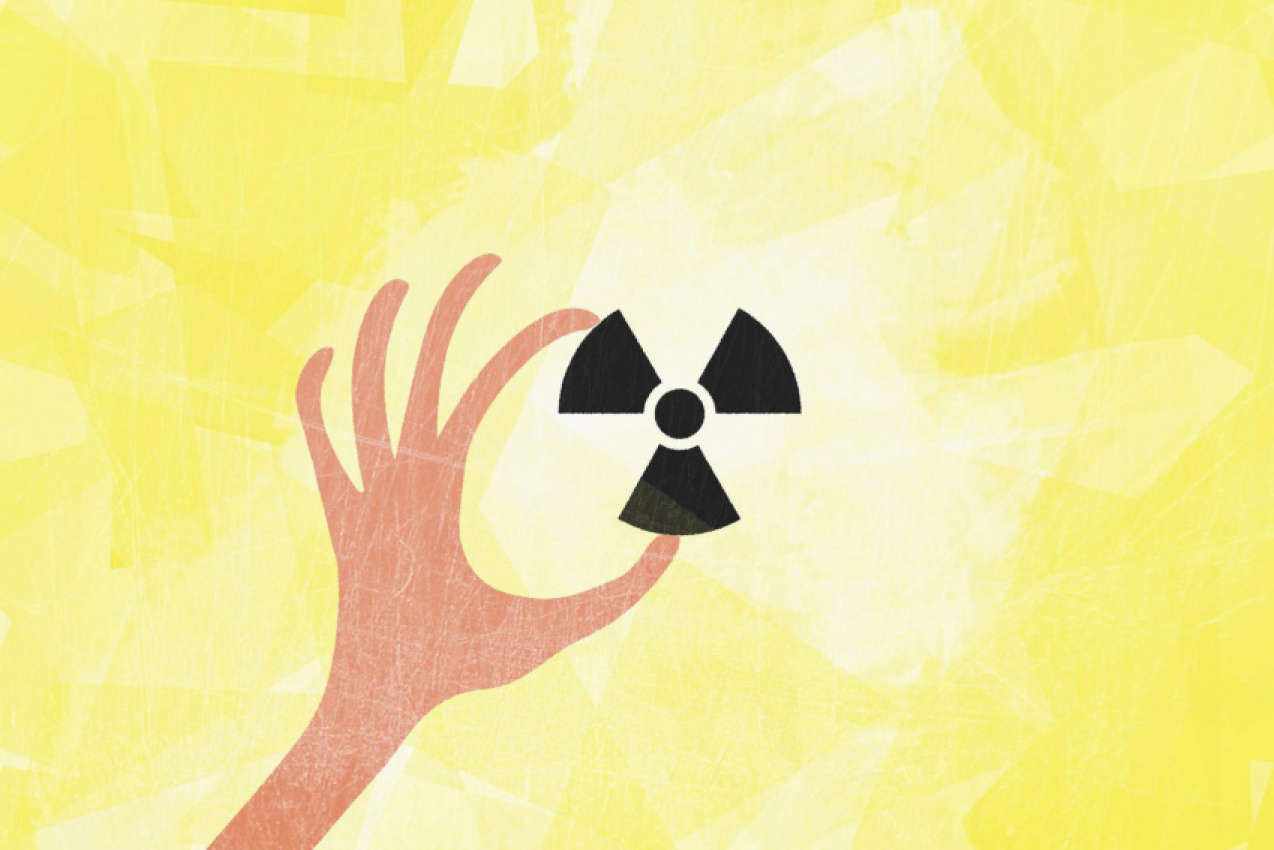 Protection from the blast

That is why we must avoid being outdoors and look for a wall of some sort to shelter us from the blast.

Pictured: an advert for an above-ground bomb shelter in 1951. 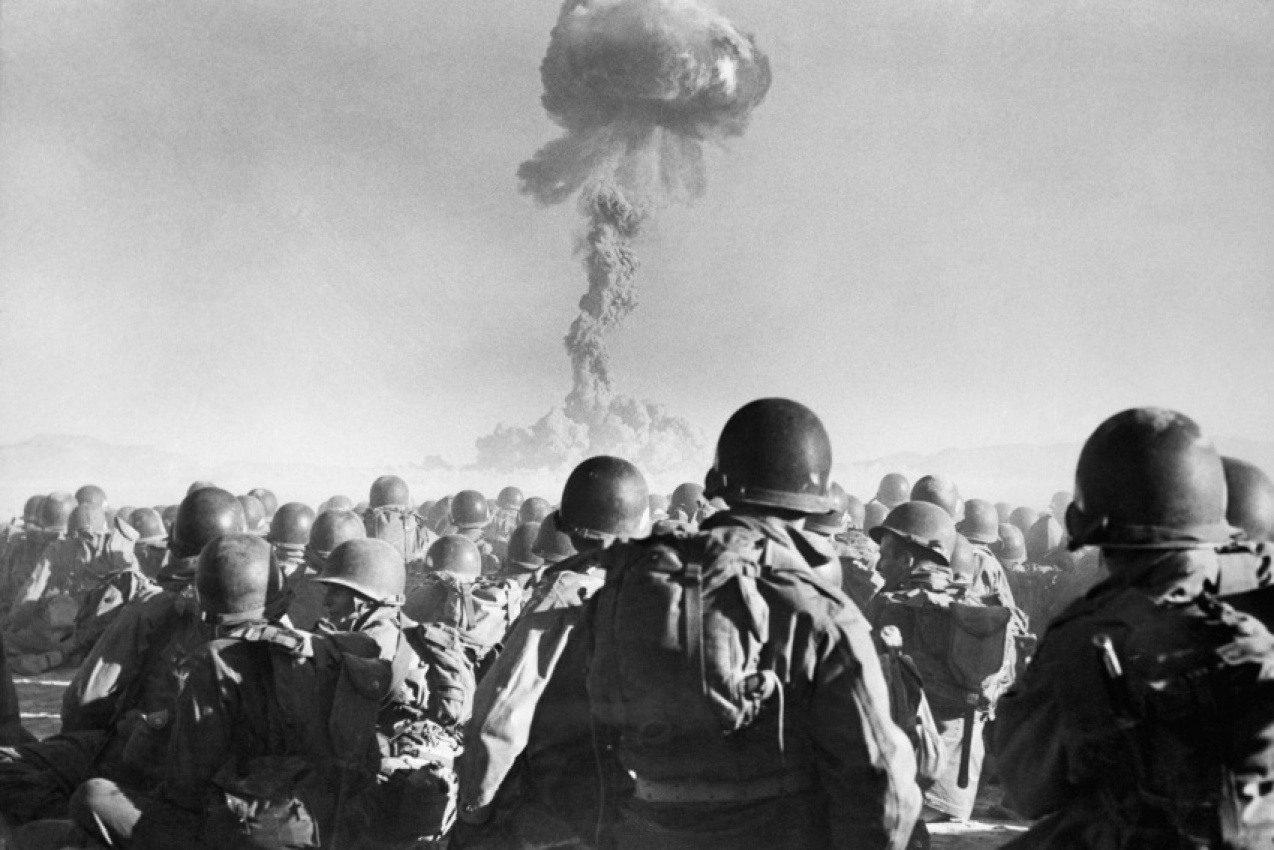 Radiation is the other great initial (and later) danger. If you have been exposed to radiation, a shower (with water that we have stored) or washing with very abundant water can help. However, radiation is a lethal enemy that is difficult to combat. 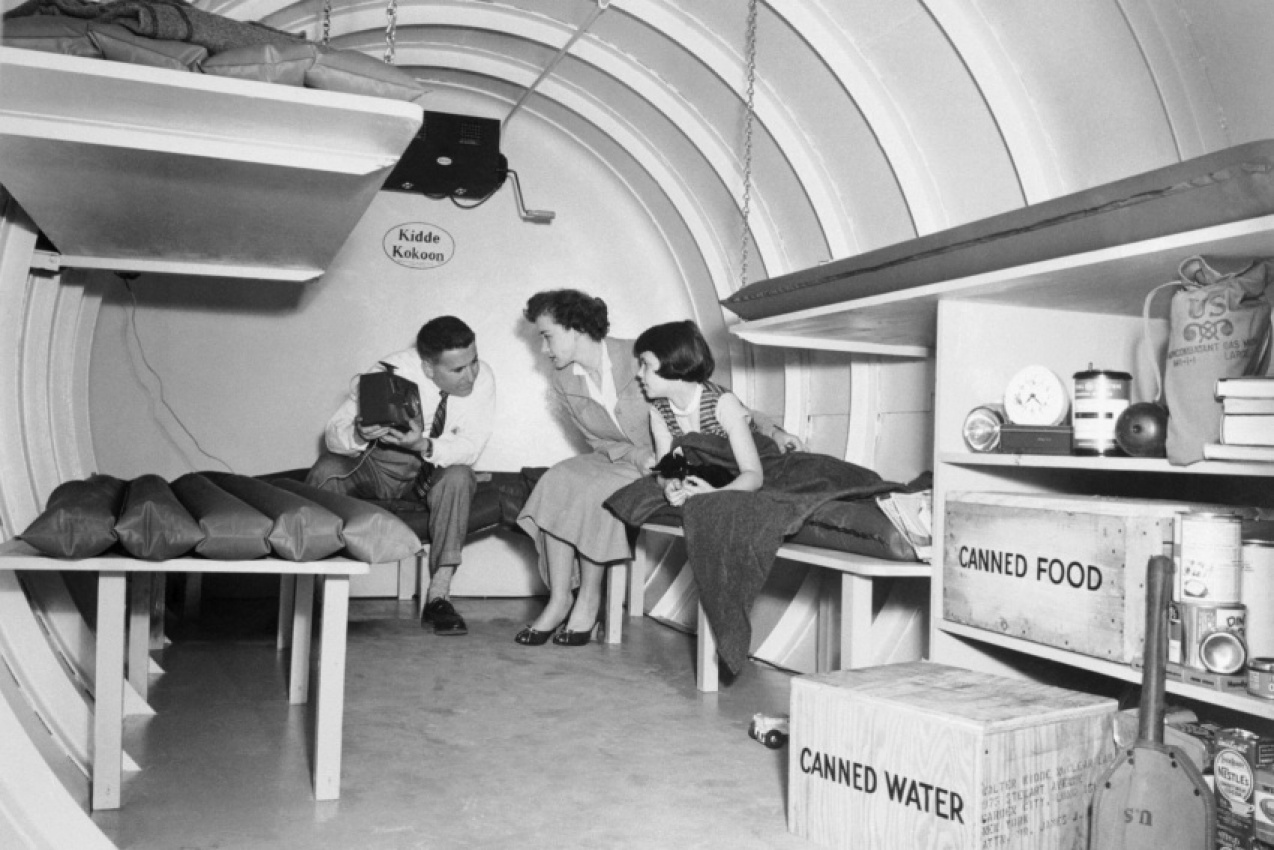 Eliminate clothing that was in contact with the radioactive wave

The clothes that we were wearing and could have been in contact with the radioactive wave must be eliminated as soon as possible. They may be contaminated. 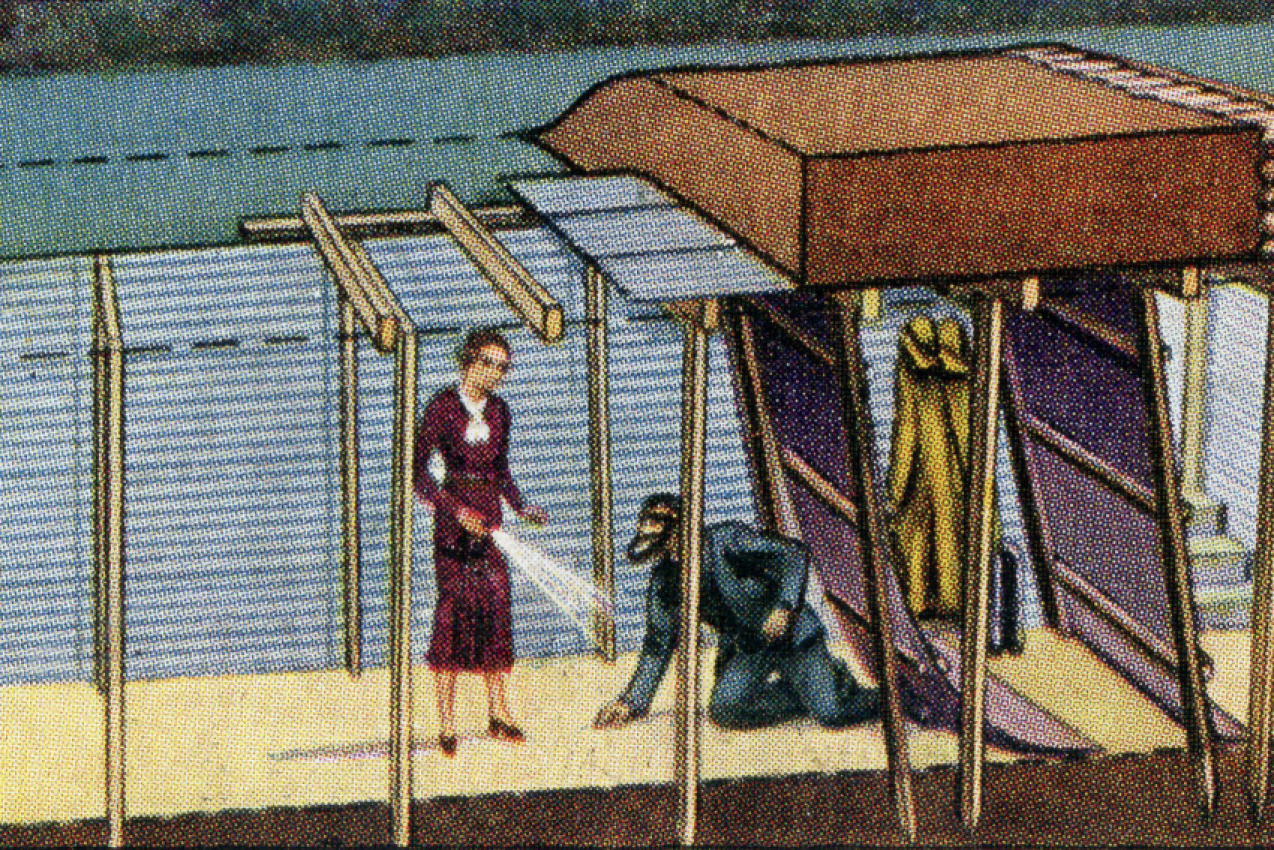 Obviously, the fallout shelter typical of the Cold War is the right place to take shelter from an atomic explosion. 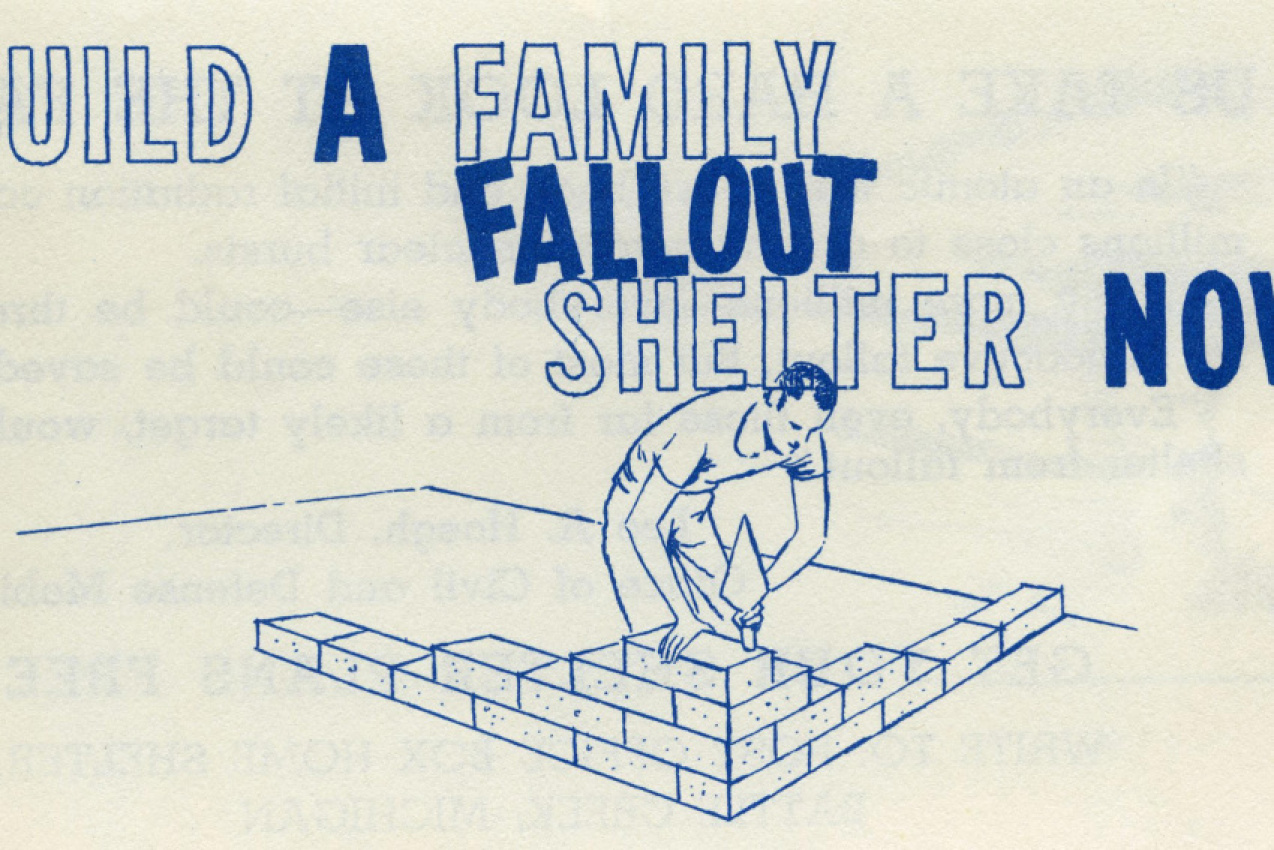 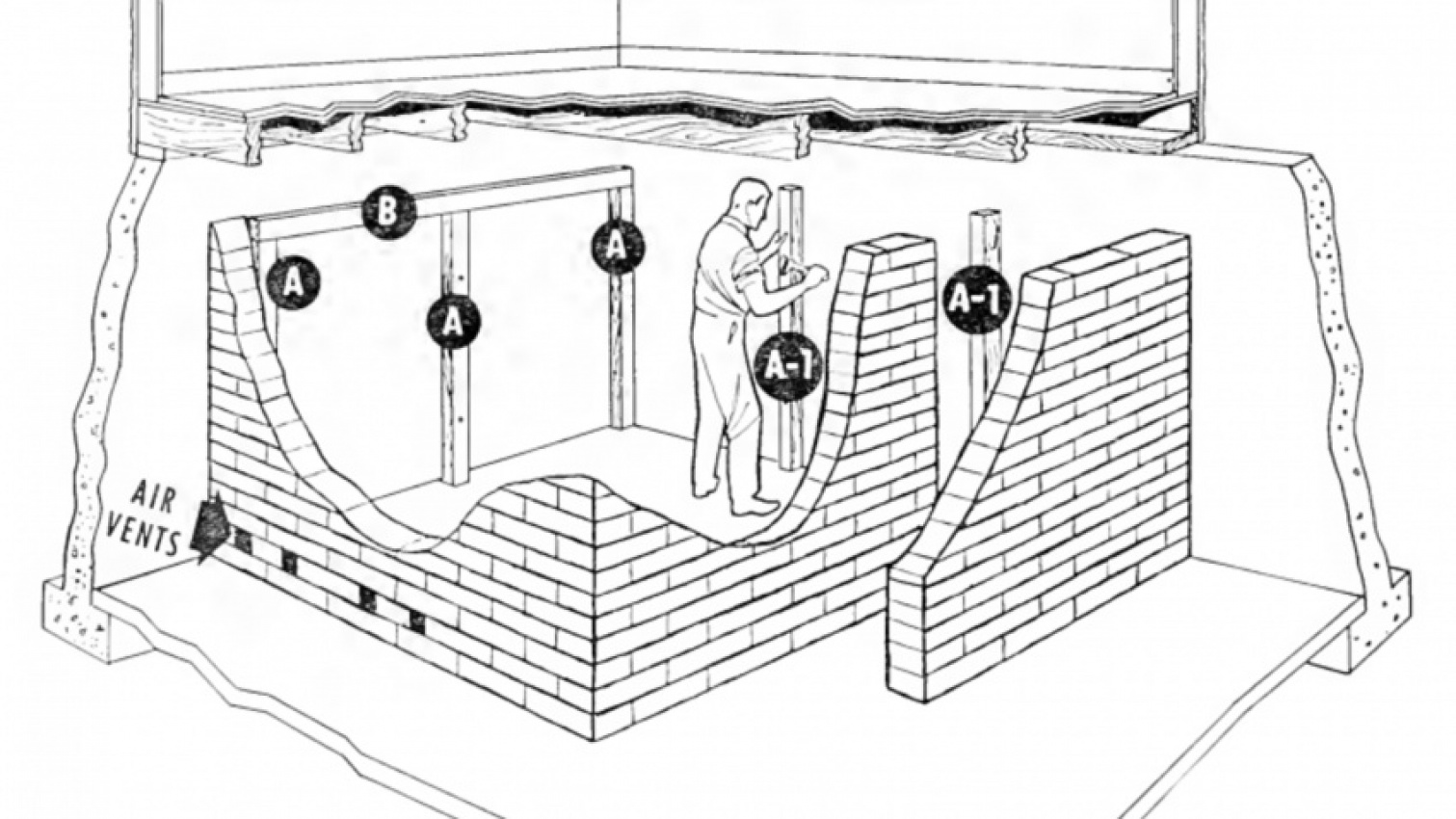 Try to remain in the shelter for 48 hours

At a minimum, you must remain underground or in the shelter for 24-48 hours without leaving following a nuclear attack. The best is 48 hours to ensure that the radiation level has dropped. In 1961 the US Department of Defense published ‘The Family Fallout Shelter’, a guide to building a family fallout shelter. 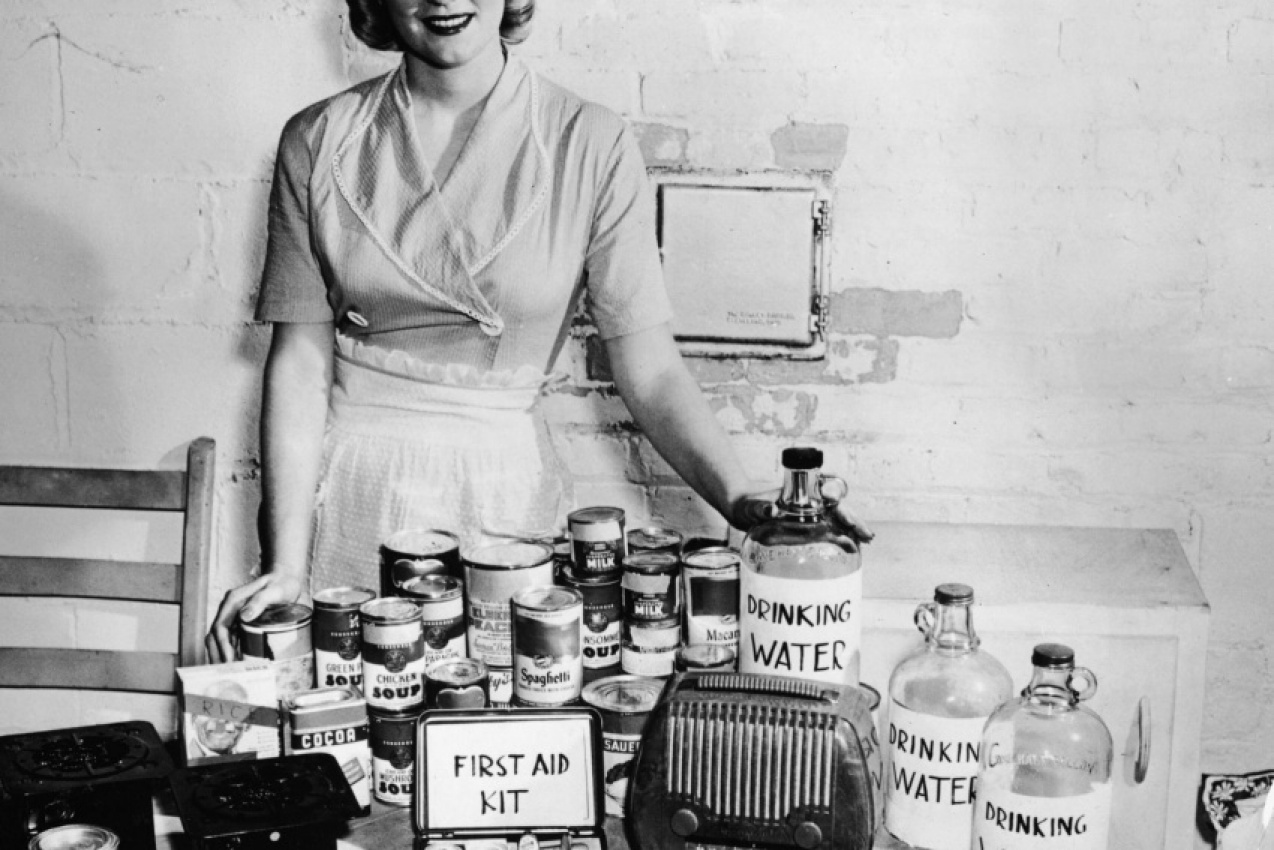 Bricks and concrete are the way to go

The guide contains some interesting facts: brick and concrete are the right materials to protect yourself from the blast wave and heat. Both in a shelter and if we are surprised by the attack in any other place. Stock up on basics

In ‘The Family Fallout Shelter’ there is an extensive list of materials to stock up on. Basics like water and food for two weeks. 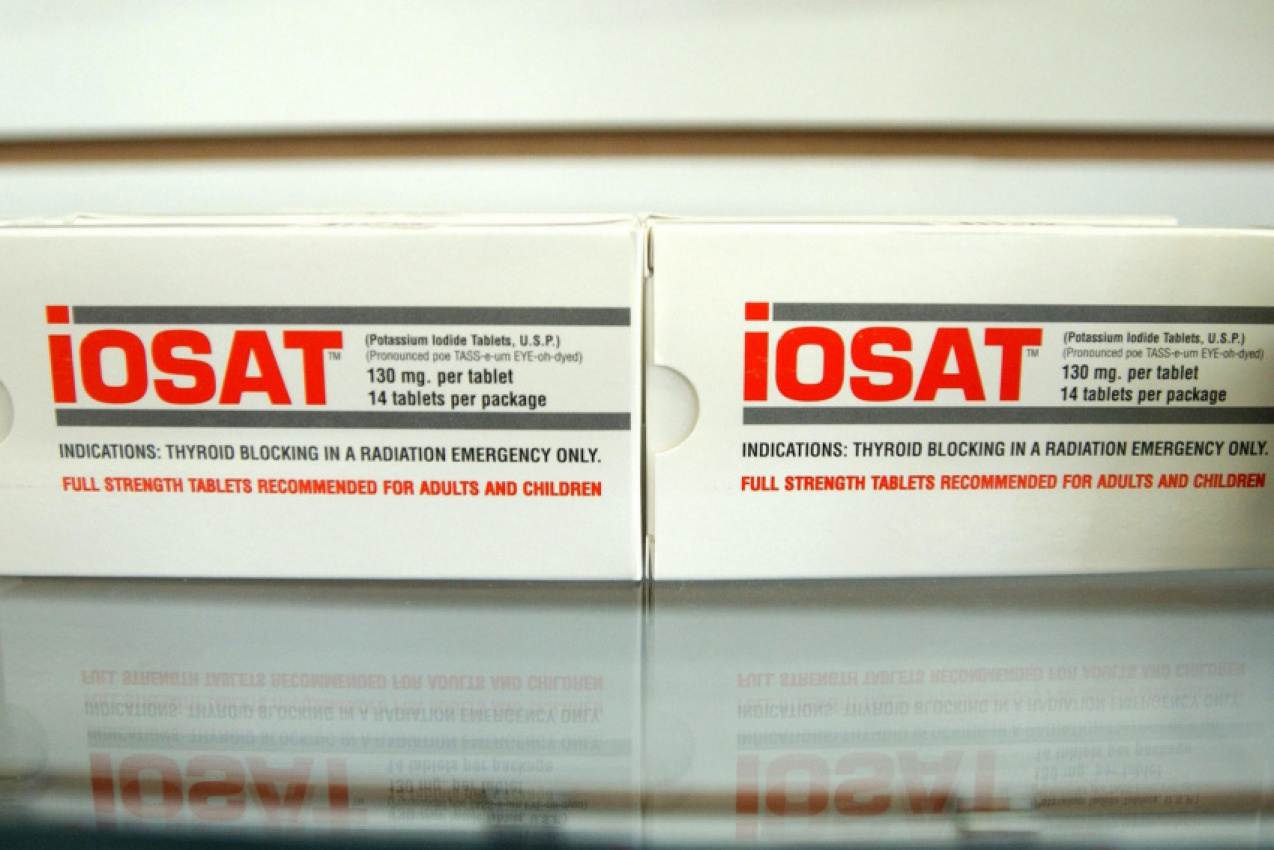 In addition, a first-aid kit, a flashlight, and batteries are a must. 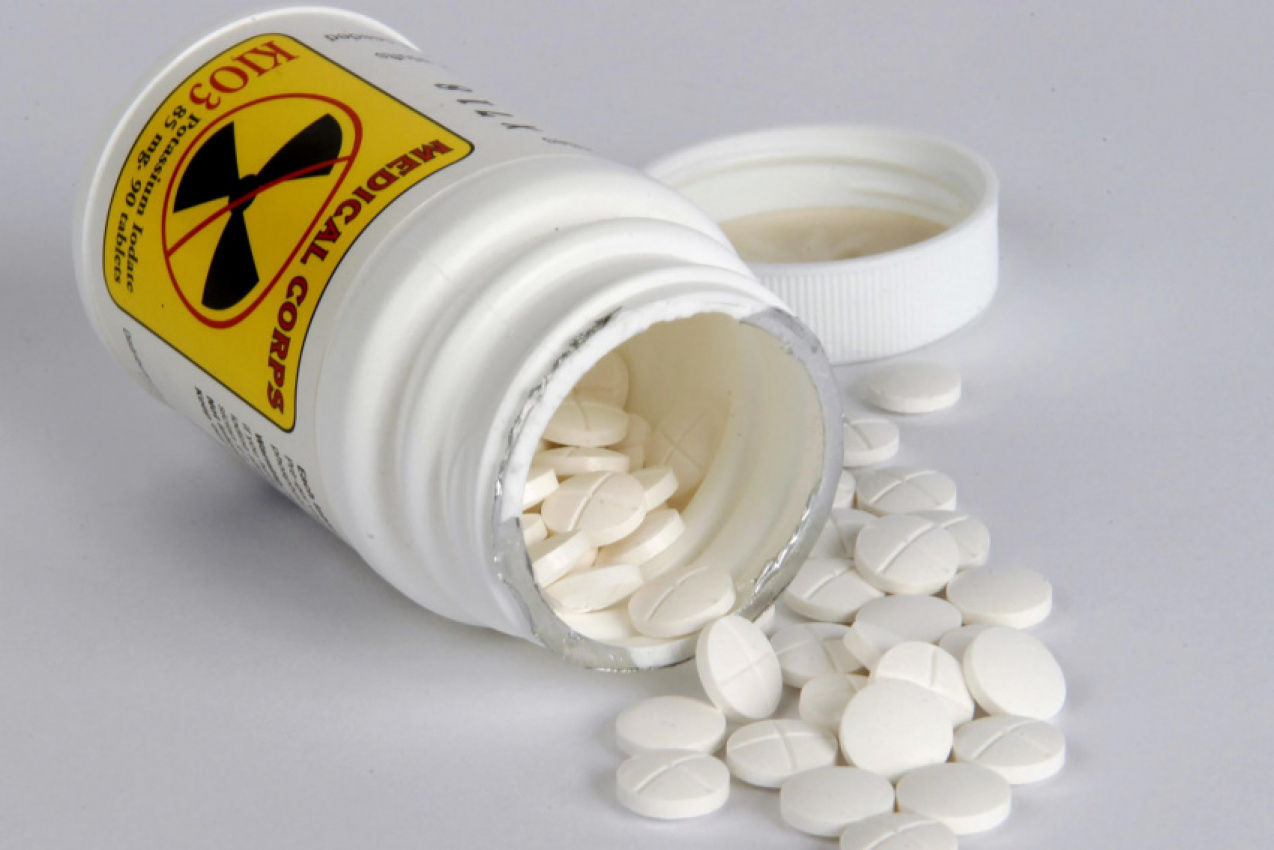 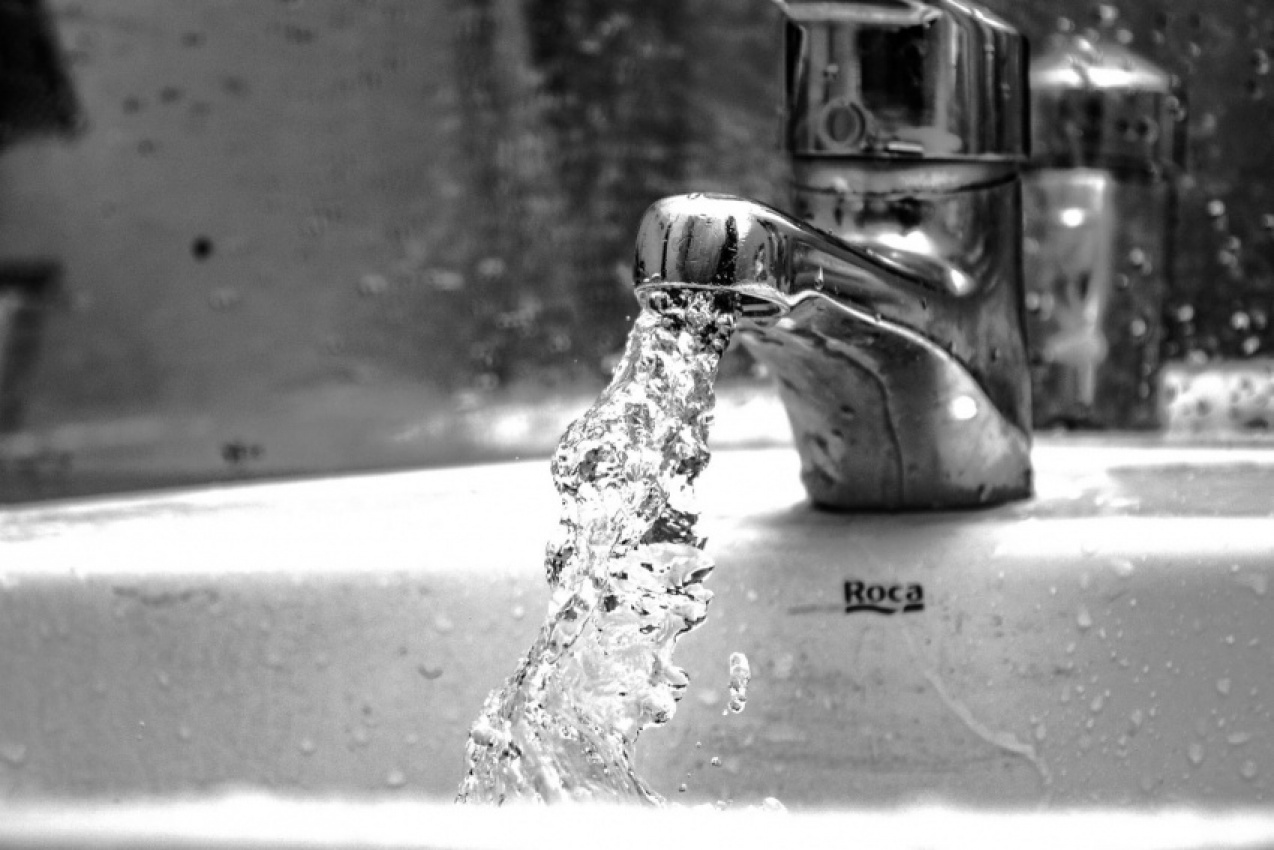 The image is from the cover of a copy of the ‘Fallout Shelter Handbook’, prepared by Chuck West and published in 1962. In this book, as in other guides, the need to stock up on basic medicines is discussed. Over time, a pill has been added to the list of medicines that can be used against the effects of radiation. 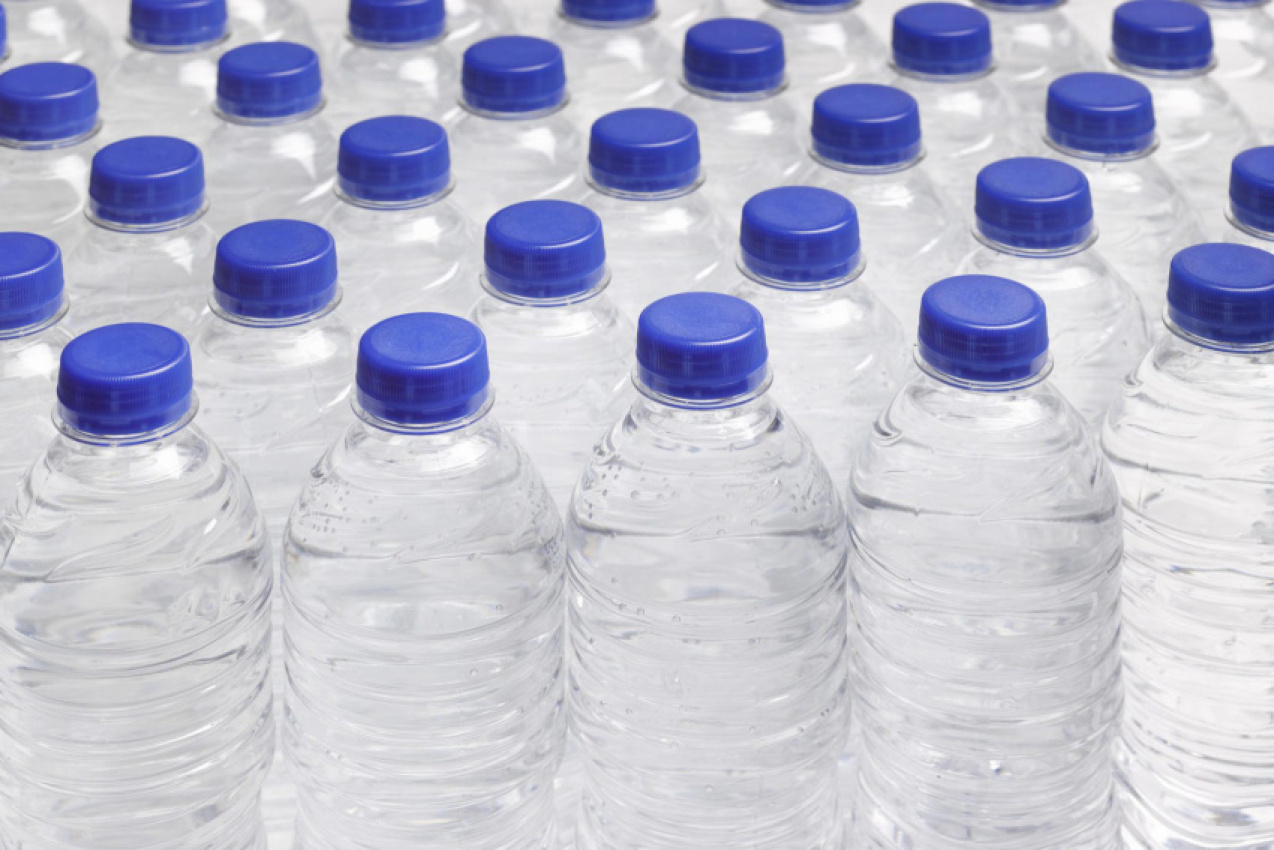 Potassium iodide is sold in pill form and, according to some studies, it can help combat the effects of radioactivity on our bodies. There are those who currently question its real effectiveness. 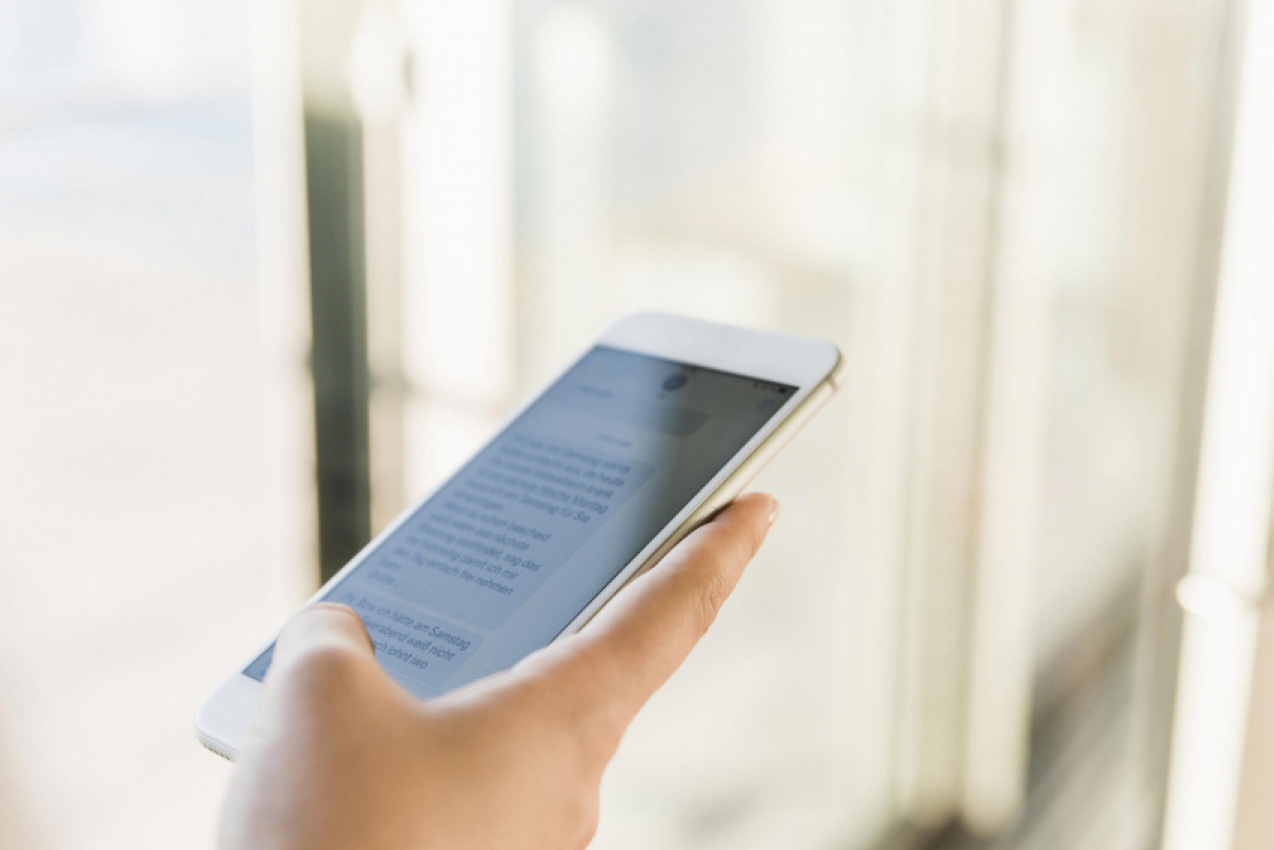 The Scientific American publication maintains in a long article that potassium iodide has a limited effect in preventing the types of cancer that radiation can cause. 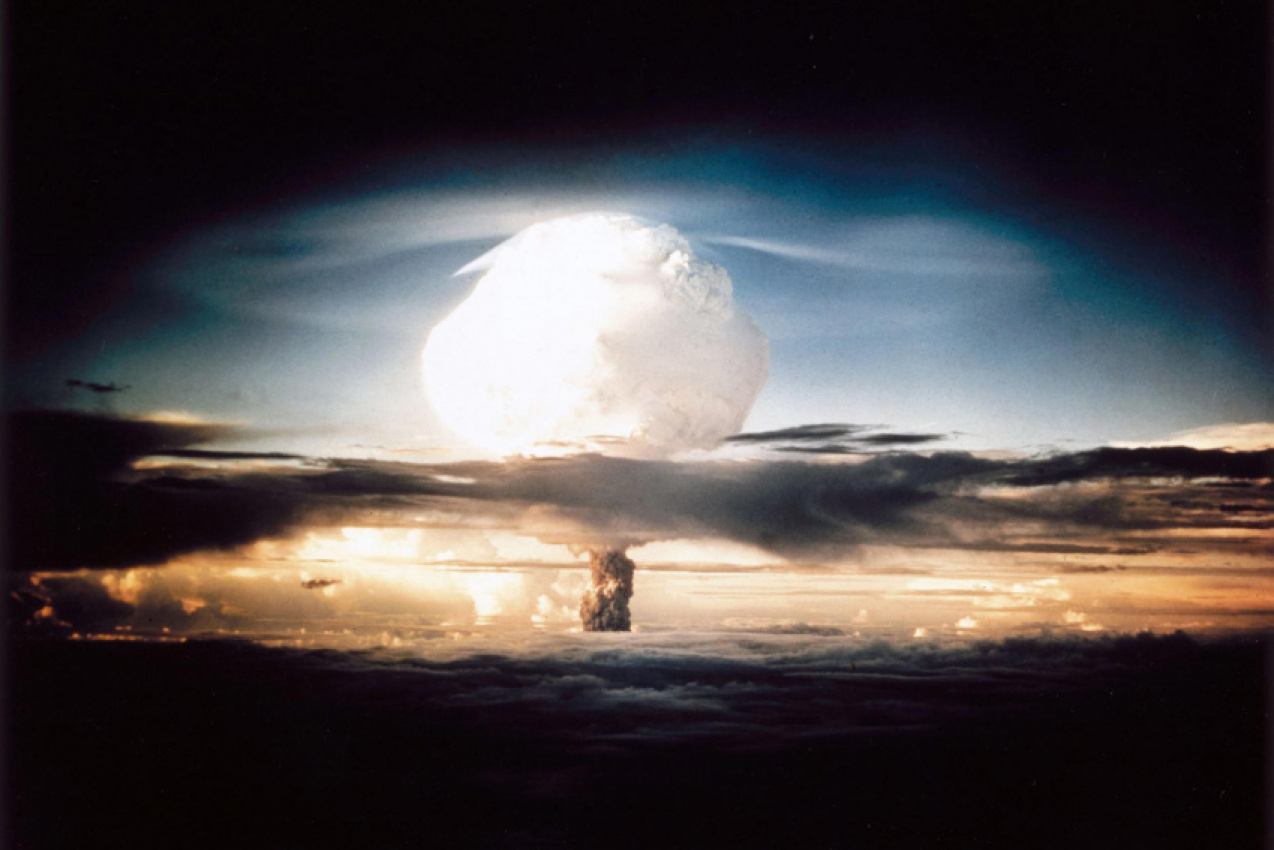 Watch out for the water

It is crucial not to consume water from the tap. Radiation may have contaminated drinking water networks. To prepare a survival kit, a few bottles of water are essential. One of the possible effects of the fall of a nuclear bomb is that electronic devices may stop working. This occurs because of the so-called “electromagnetic pulse” (EMP -Electromagnetic Pulse-, which has its origin in a very high activity of electromagnetic waves. So monstrously high that they interfere with the normal functioning of the electrical mechanism of some objects. So adding a dynamo radio to your bomb shelter supplies may be a wise idea as well. That way you can attempt to tune-in when you can finally leave the shelter. In Hiroshima and Nagasaki, it was called “black rain.” And it claimed a significant number of victims after the initial explosion. That is because this rain contains radioactivity. We must avoid getting wet from this rainfall. 15 minutes after the explosion

The radioactive fallout usually arrives about 15 minutes after the explosion. The most common symptoms that radioactive contamination is affecting our body are: nausea, vomiting, sudden weakness, skin ulcers. Find a safe place and wait

No guide, current or from when the Cold War, recommends fleeing. It is best to stay where the explosion surprised us and wait for the radioactivity to dissipate.

Keyword: How to survive a nuclear attack according to Cold War manuals