How much Canadians don’t use their vehicles 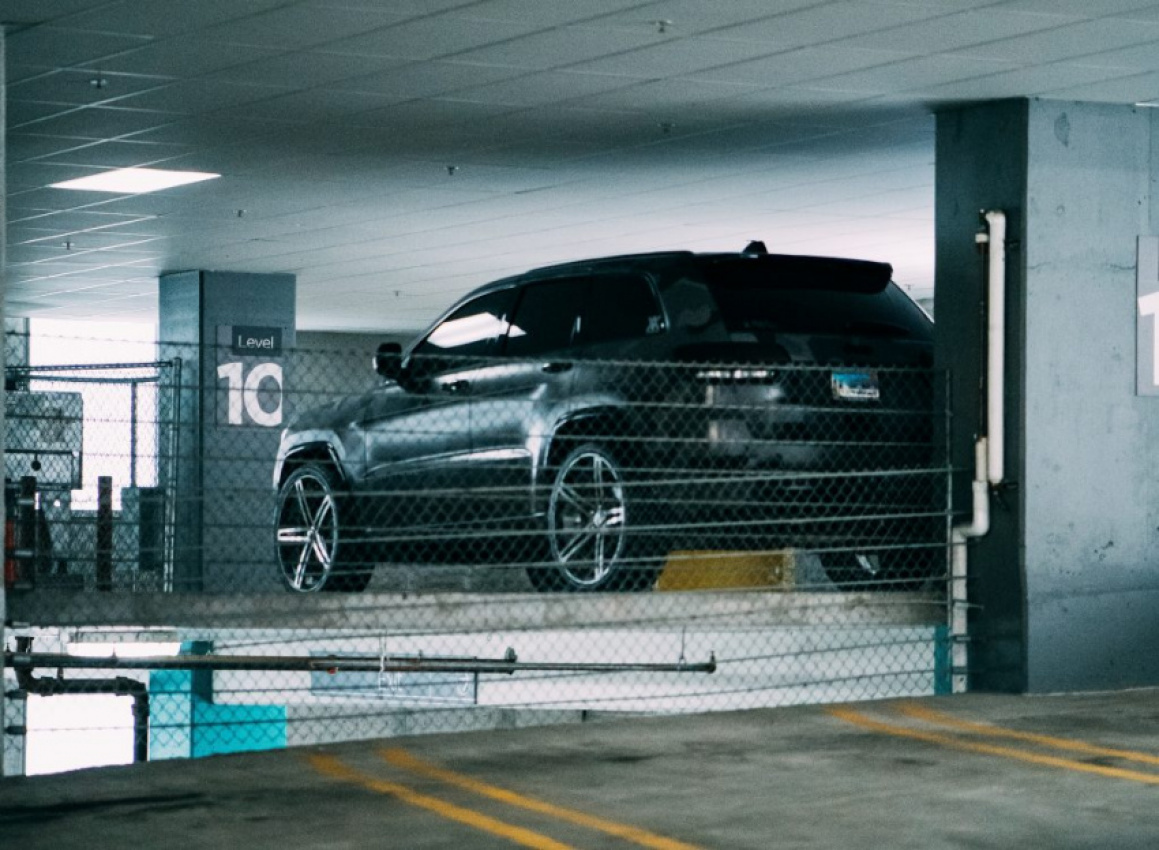 The vast majority of Canadian drivers say they need to own a vehicle, but they hardly get behind the wheel, according to new research.

Peer-to-peer car sharing marketplace Turo Canada recently polled Canadians in a benchmark study analyzing the state of car ownership in Canada. If found that while Canadians own a vehicle, they aren’t using it. But most don’t want to give theirs up either.

The report, Car Ownership Index, found that 83 per cent of Canadians own or lease a vehicle. But they don’t use it 95 per cent of the year. That means Canadian car owners are behind the wheel for an average of 400.6 hours per year.

However, that’s up from past years. In a similar study Turo conducted in 2019, it found that cars sat idle 96 per cent of the year and driven for 380 hours annually.

Yet, even though they use their vehicle so little, four-in-five (81 per cent) of vehicle owners said there’s no way they could live without a car. The same number of respondents also said they don’t intend to do away with vehicle ownership at all.

According to the study, some of the most common reasons to own a car were convenience (31 per cent), followed by commuting (30 per cent) and the desire for freedom (17 per cent).

This comes despite the fact that car ownership is too big an expense for Canadians, costing an average of $4,937 per year.

“Our findings shed light on a paradox when it comes to car ownership,” said Cedric Mathieu, vice president and head of Turo in Canada. “It’s clear that car ownership is still a central part of Canadian life, but these cars largely go unused while costing owners thousands of dollars a year. Car ownership is an inefficient model, but the alternatives are limited for Canadians who still need access to a vehicle.”

Keyword: How much Canadians don’t use their vehicles