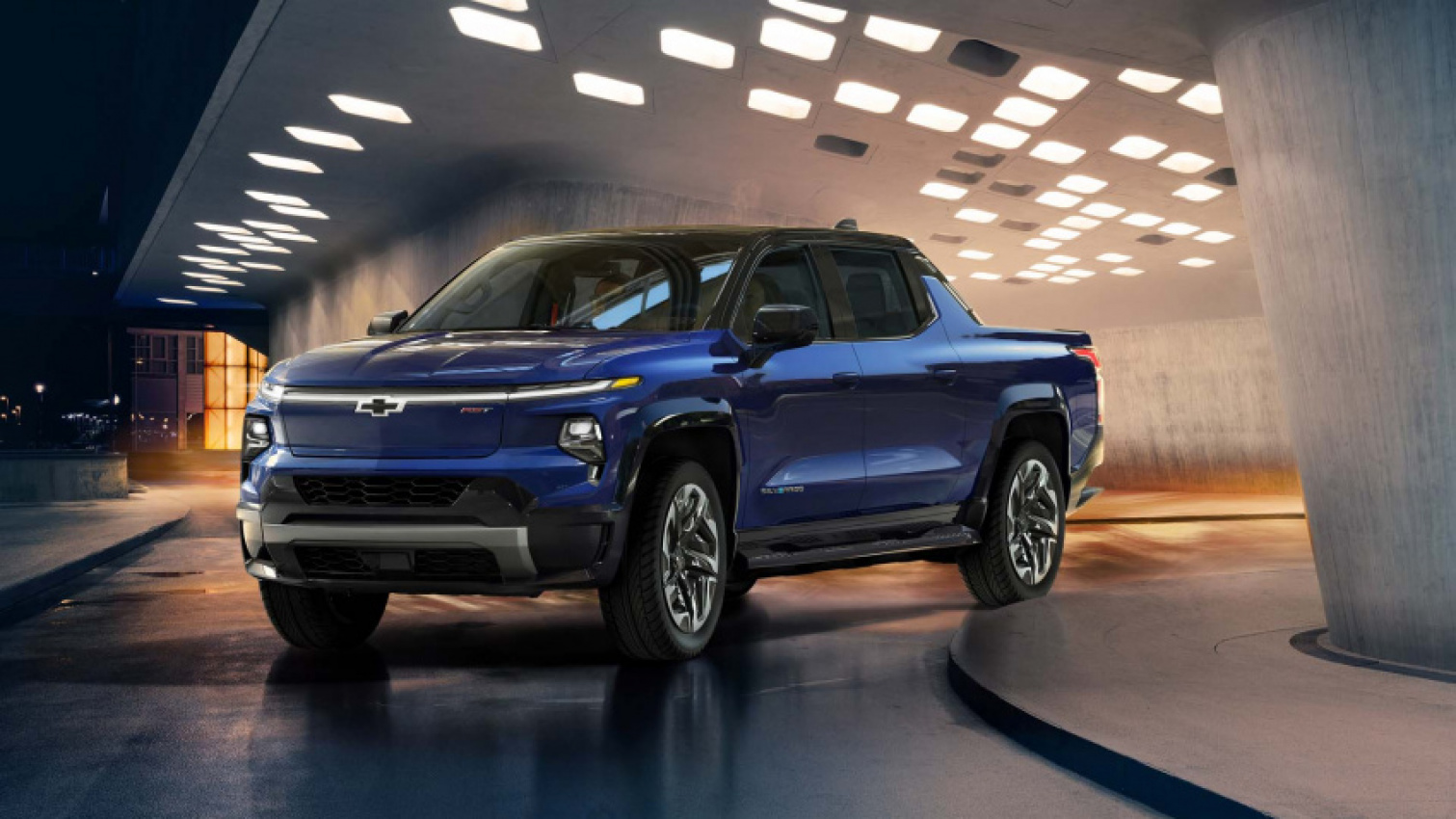 Electric vehicles have the potential to be more than just transportation—by using their battery packs for supplemental home energy and grid stabilization.

That’s what a collaboration between GM and Pacific Gas and Electric (PG&E), announced Tuesday morning, aims to explore—with the eventual hope of making every GM vehicle bidirectional-charging compatible in the future.

Up to 85% of U.S. EV owners charge primarily at home, according to GM, and electric vehicles have large battery packs that are potentially available 24/7 but only typically used for a small portion of their capacity.

The partners note that the average California home uses about 20 kwh per day. That’s less than a tenth of the GMC Hummer EV’s battery capacity. 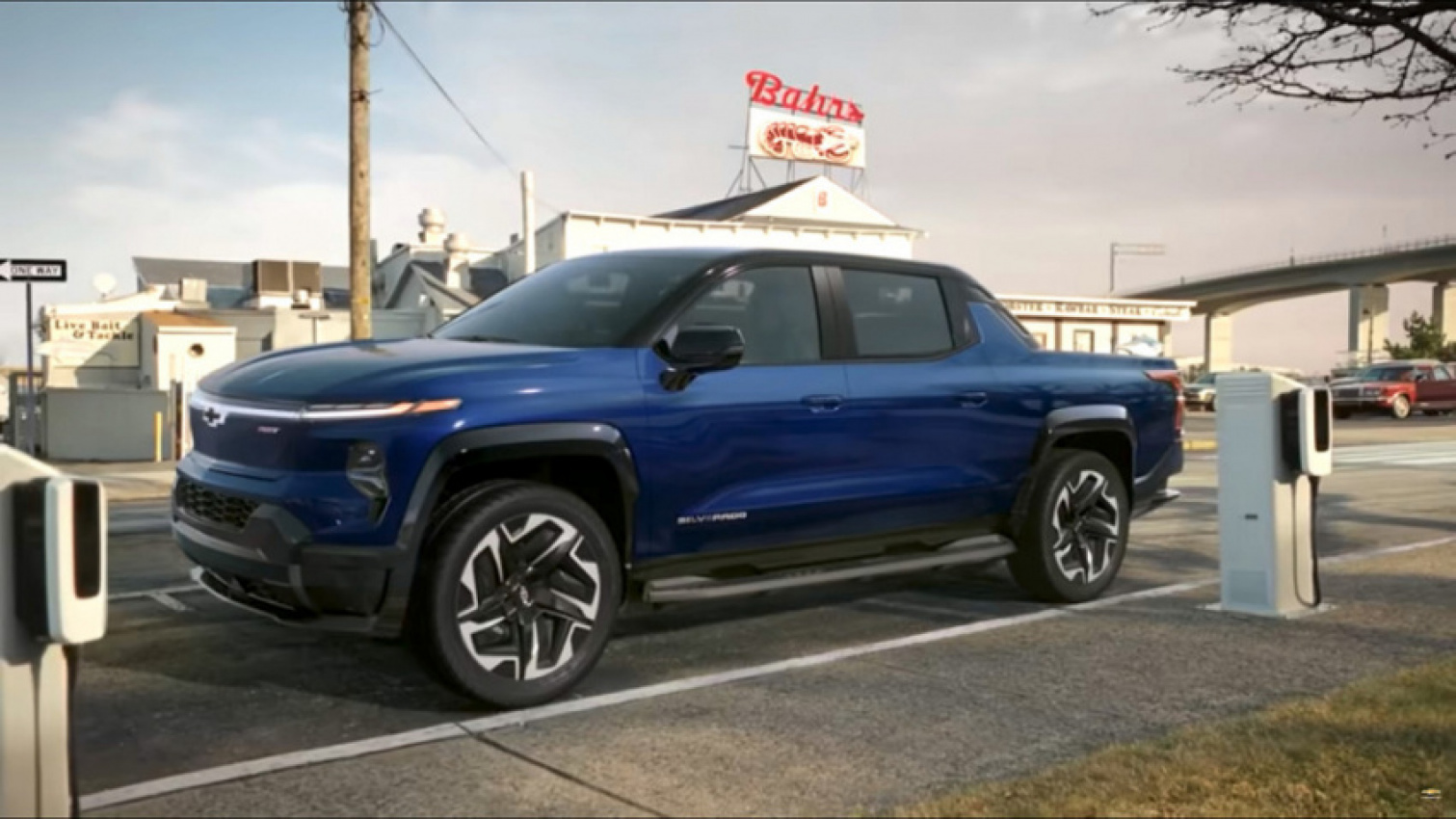 Within the pilot program, the companies will develop a software interface for the functionality, and decide on a core hardware set—to include a smart inverter and transfer switch. GM says that, depending on the required load, the solution it’s considering might be able to use both AC or DC.

GM says that the pilot will allow a “small subset” of customers’ homes to receive power from their EV during a power outage. The two companies will initially focus on residential applications, and they say that they will test the pilot program’s first vehicle-to-home capable EV, with the associated hardware, by summer 2022.

Further, GM and PG&E are looking to scale the pilot rapidly, with larger customer trials starting by the end of 2022. But they haven’t yet decided how to structure the program for ratepayers.

“It’s just too soon to tell what any of this looks like,” said Aaron August, PG&E’s VP for business development and customer engagement. “That’s exactly why we are in this testing phase and want to move into a pilot; we want to be able to learn and figure out what’s the right way to begin to structure some of these things.” 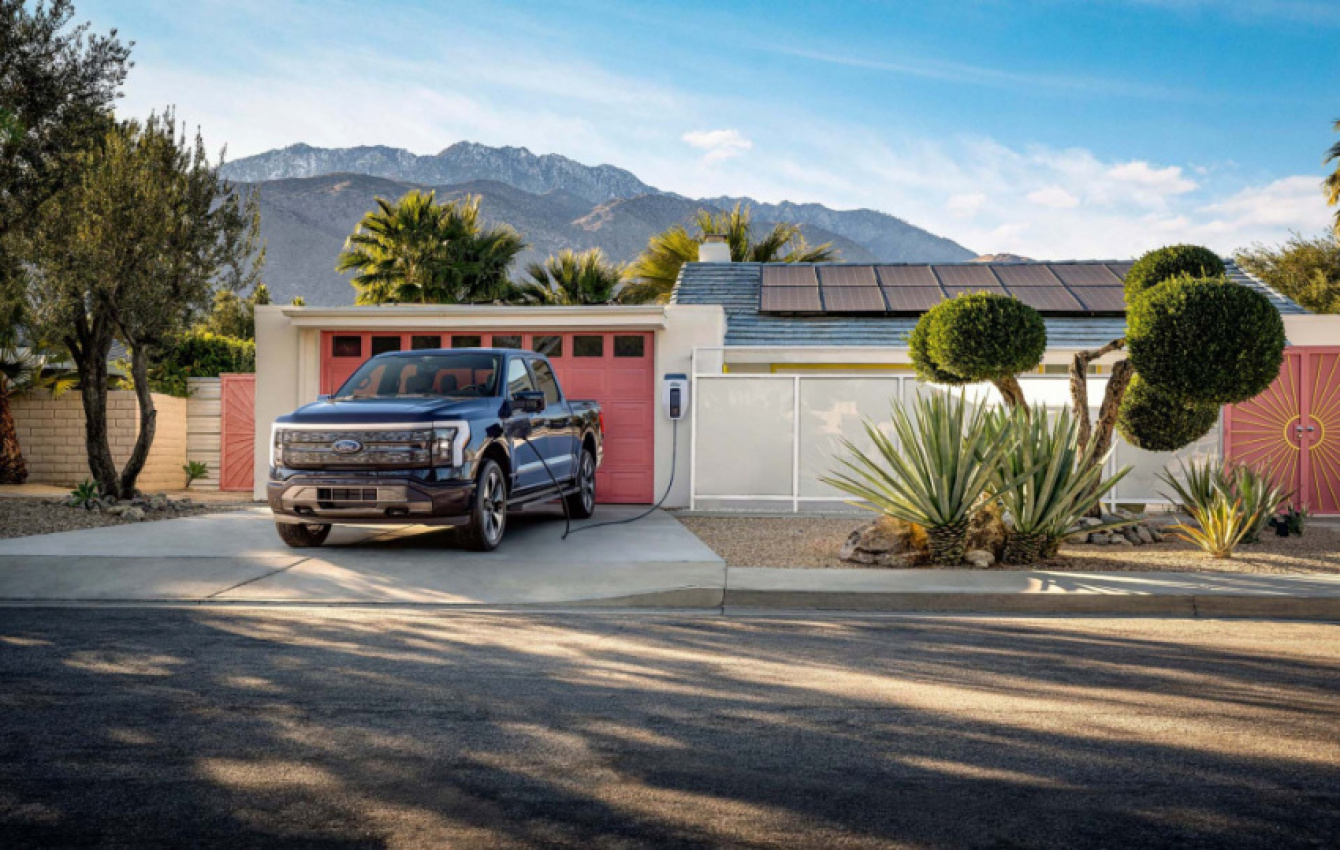 GM isn’t the first company to announce bidirectional charging plans. Ford plans to offer a system with widespread availability, this year on the F-150 Lightning. That system can, in the same way, fill in as home backup power, and Hyundai will offer a home energy ecosystem that will interface between its EVs, home solar, charging, and energy storage. VW also plans to make its future EVs bidirectional capable.

GM says that it will have more than one million units of North American EV capacity by the end of 2025—including 600,000 electric trucks. Most or all of its EVs by the middle of the decade will be built around its Ultium battery strategy, revolving around large-format pouch cells. GM’s own motor design, and a wireless battery management system, among other standout tech. 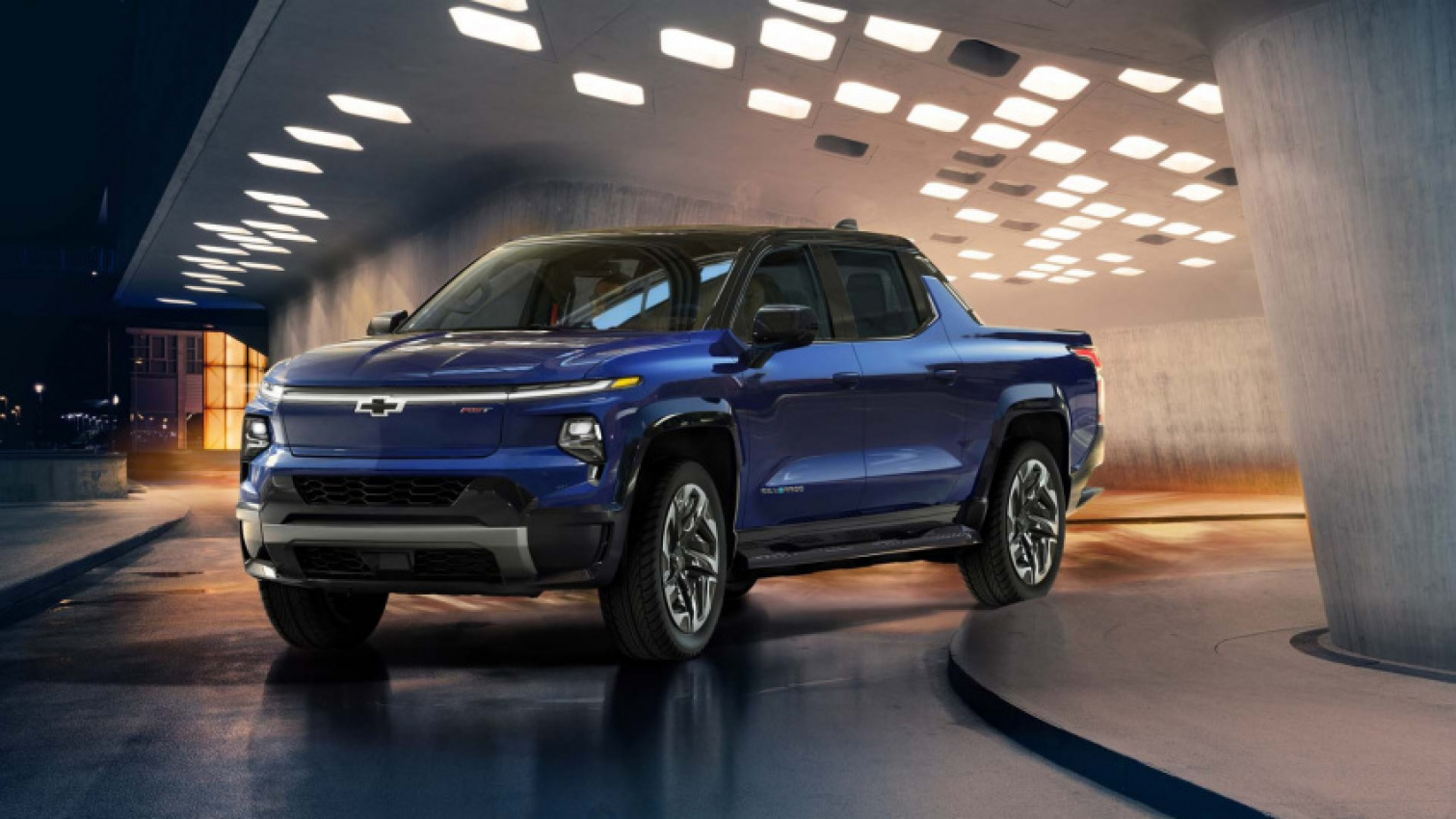 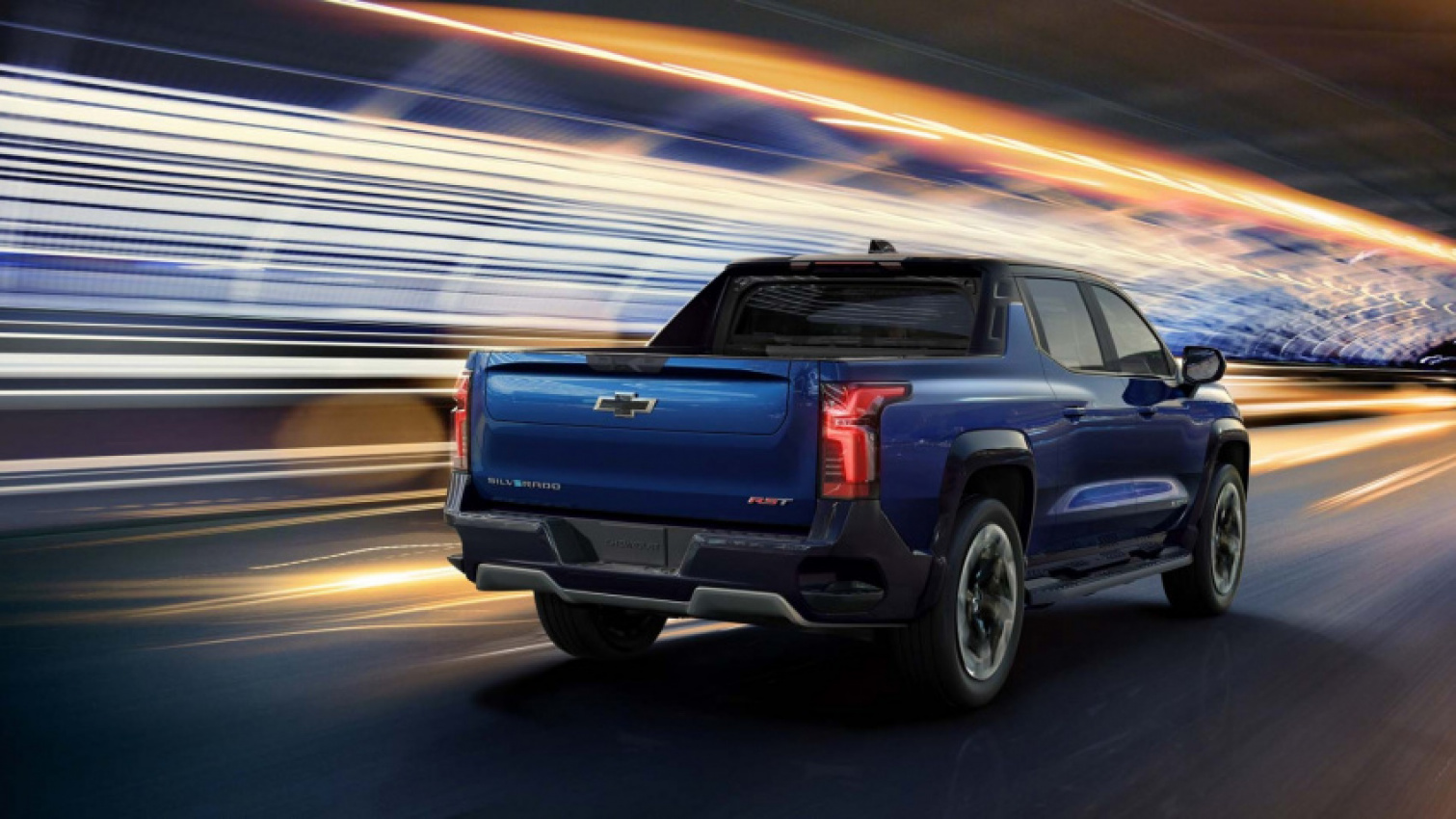 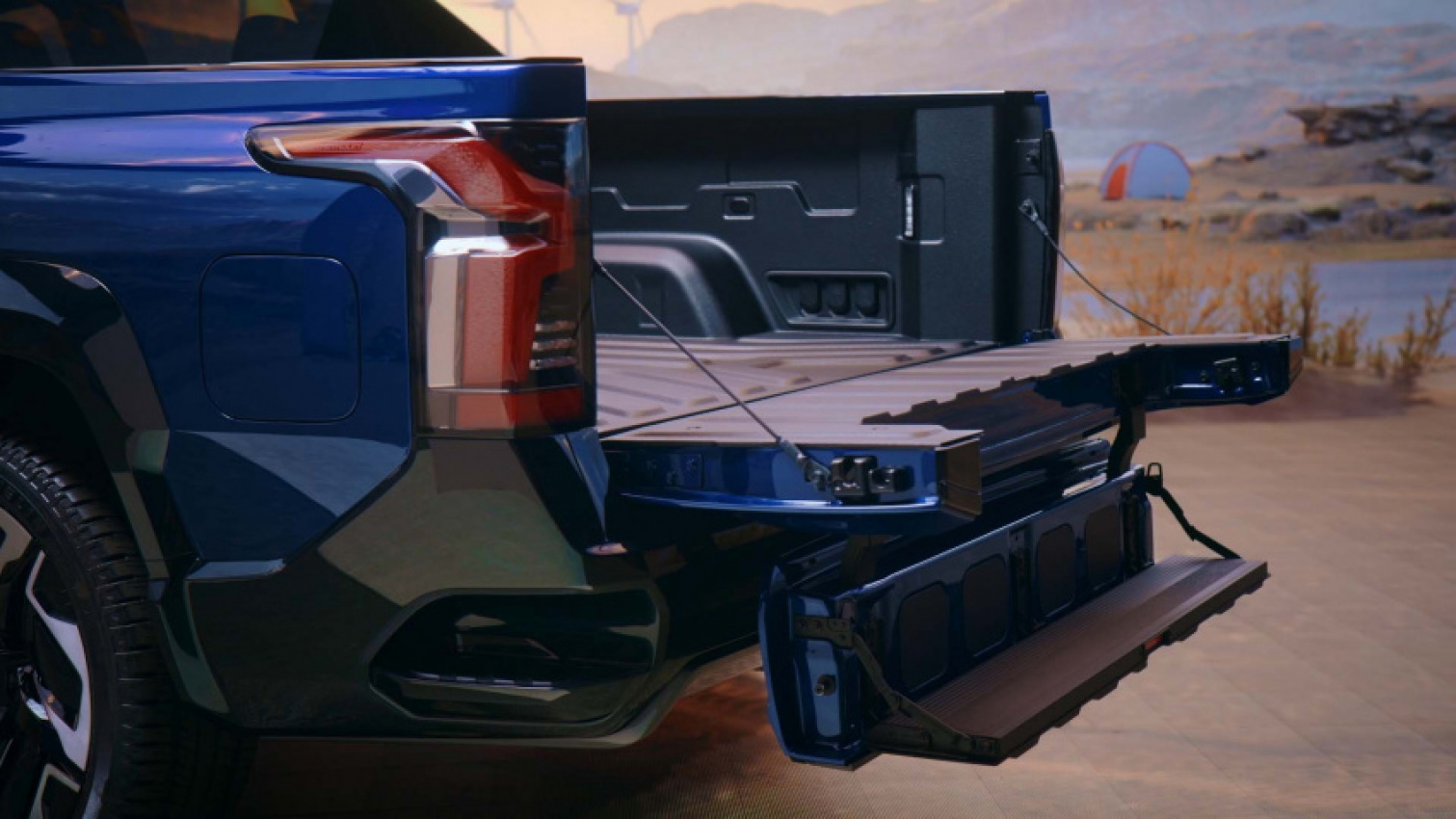 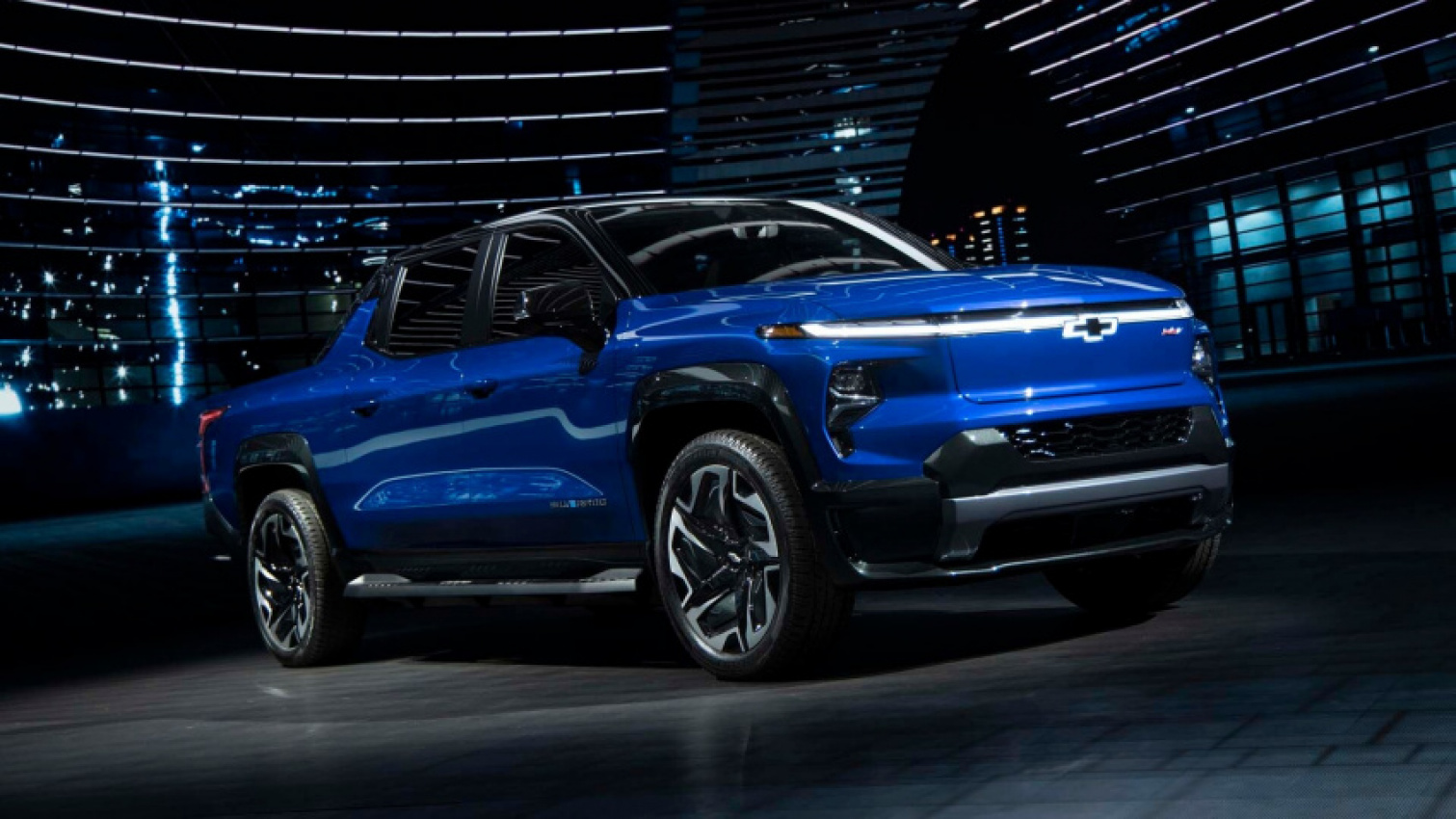 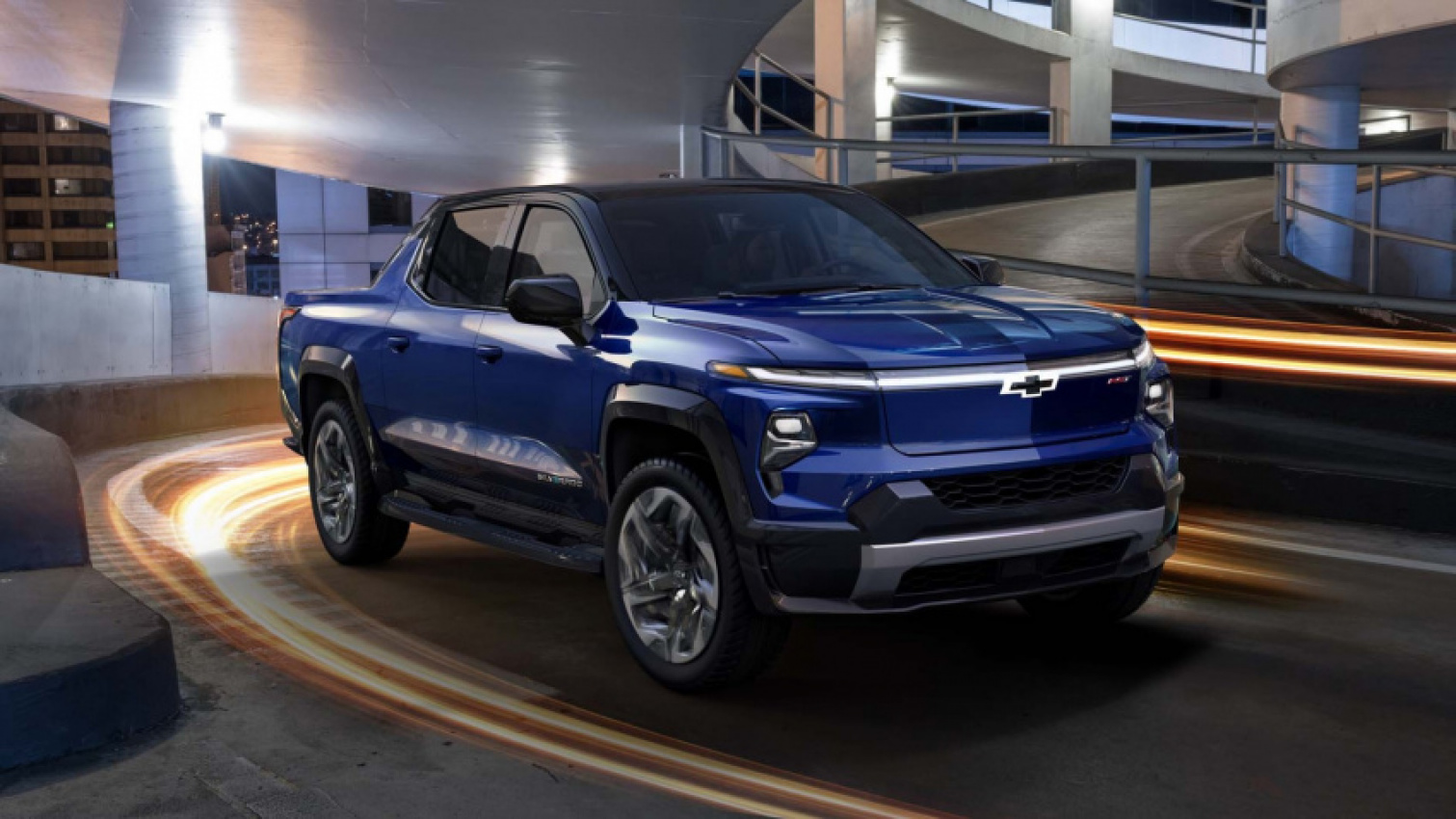 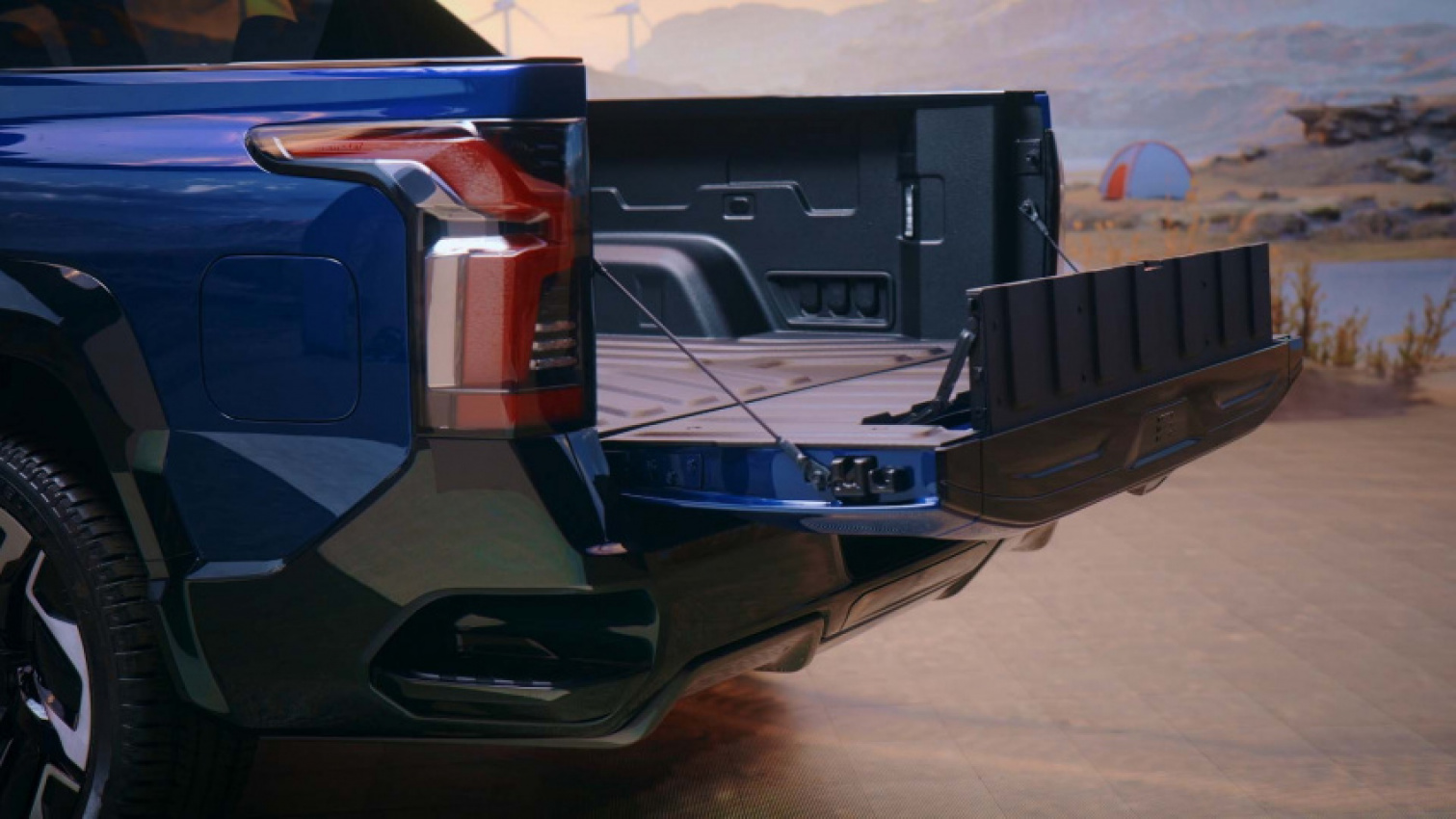