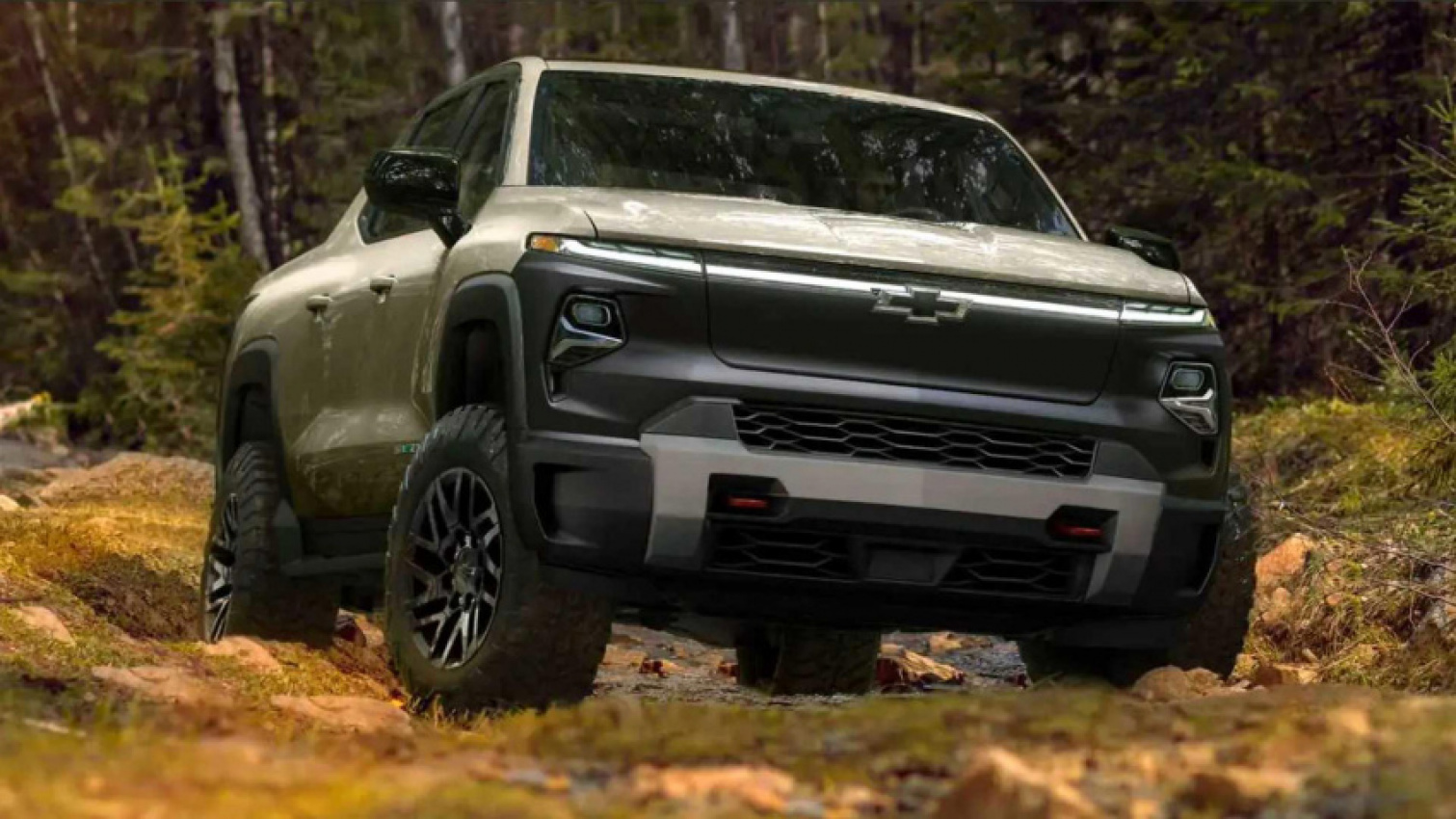 From 2024, Orion Assembly will become the second US plant to build Chevy Silverado and GMC Sierra electric full-size pickups.

General Motors has just made the single largest investment announcement in its history, pledging to put more that $7 billion into four Michigan manufacturing sites, which will create 4,000 new jobs and safeguard 1,000 existing ones.

The largest part of the total investment—$4 billion—is allocated to convert Orion Assembly into an electric truck manufacturing plant that will roll out Chevrolet Silverado EV and electric GMC Sierra pickups from 2024.

The investment is expected to create more than 2,350 new jobs at Orion and retain approximately 1,000 current jobs when the plant becomes fully operational sometime in 2024. GM says that production of the Chevrolet Bolt EV and EUV will continue during the plant’s conversion, even though at this very moment no Bolt EVs are being produced. Interestingly, work on the site begins immediately, which suggests GM forecasts strong demand for electric trucks in the years to come.

As you probably know, the Silverado EV and electric GMC Sierra have already been confirmed for production at Factory Zero in Detroit-Hamtramck, making Orion Assembly GM’s second facility to build the Ultium-based full-size trucks. When both plants are fully ramped, GM says it will have an annual production capacity of 600,000 full-size electric trucks.

The second major investment announcement regards the building of a new Ultium Cells battery cell plant at the Lansing site in Michigan. Joint venture partners GM and LG Energy Solution will invest $2.6 billion to build Ultium Cells’ third US battery cell manufacturing plant after those being constructed in Ohio and Tennessee.

The investment is expected to create more than 1,700 new jobs when the 2.8 million-square-foot (260,000-square-meter) plant becomes fully operational in late 2024. The new plant will supply battery cells to Orion Assembly and other GM assembly plants, with Ultium Cells expecting the facility to have 50 gigawatt hours of battery cell capacity when running full production. Site preparations will begin this summer.

GM says these investments will accelerate its drive to become the EV market leader in North America by 2025. By the end of that year, the automaker expects to have more than 1 million units of EV capacity in North America. Further down the line, GM projects it will convert 50% of its North American assembly capacity to EV production by 2030.

“This significant investment demonstrates our commitment to strengthen our Michigan and U.S. manufacturing presence and grow good-paying jobs. We will have the products, the battery cell capacity and the vehicle assembly capacity to be the EV leader by mid-decade.”

The executive added that GM is building on the “positive consumer response and reservations for our recent EV launches and debuts,” including the GMC Hummer EV, Cadillac Lyriq, Chevrolet Equinox EV, and Chevrolet Silverado EV. Barra also said the plan “creates the broadest EV portfolio of any automaker.”

In addition to the EV-related investments above, GM said it is investing more than $510 million in its two Lansing-area vehicle assembly plants for upgrades (Lansing Grand River Assembly) and production of the next-gen Chevy Traverse (Lansing Delta Township Assembly). 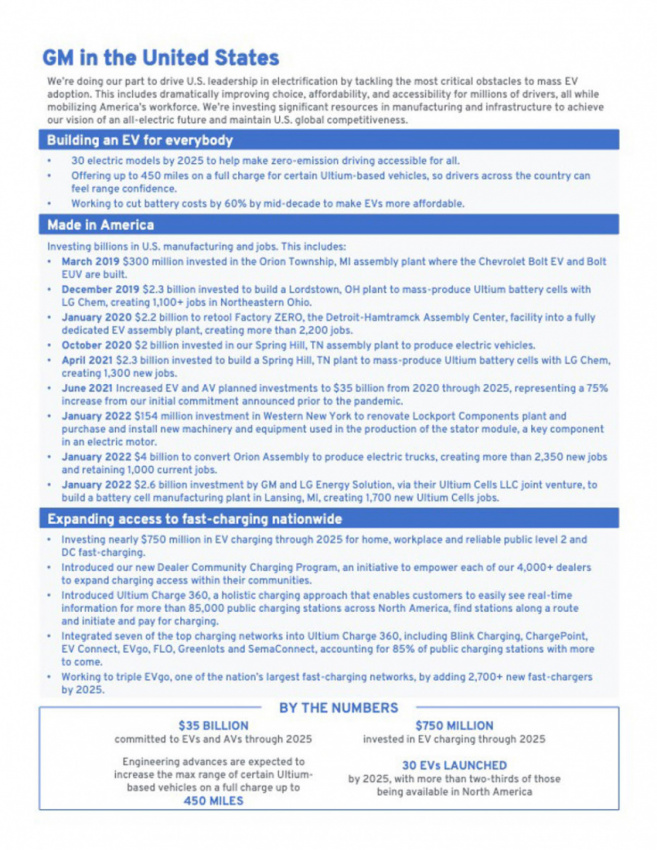 © Provided by Inside EVs external_image