Company not the user should be responsible if self-driving car crashes, watchdog proposes

People in a self-driving car should not be responsible if it crashes, legal watchdogs have proposed. 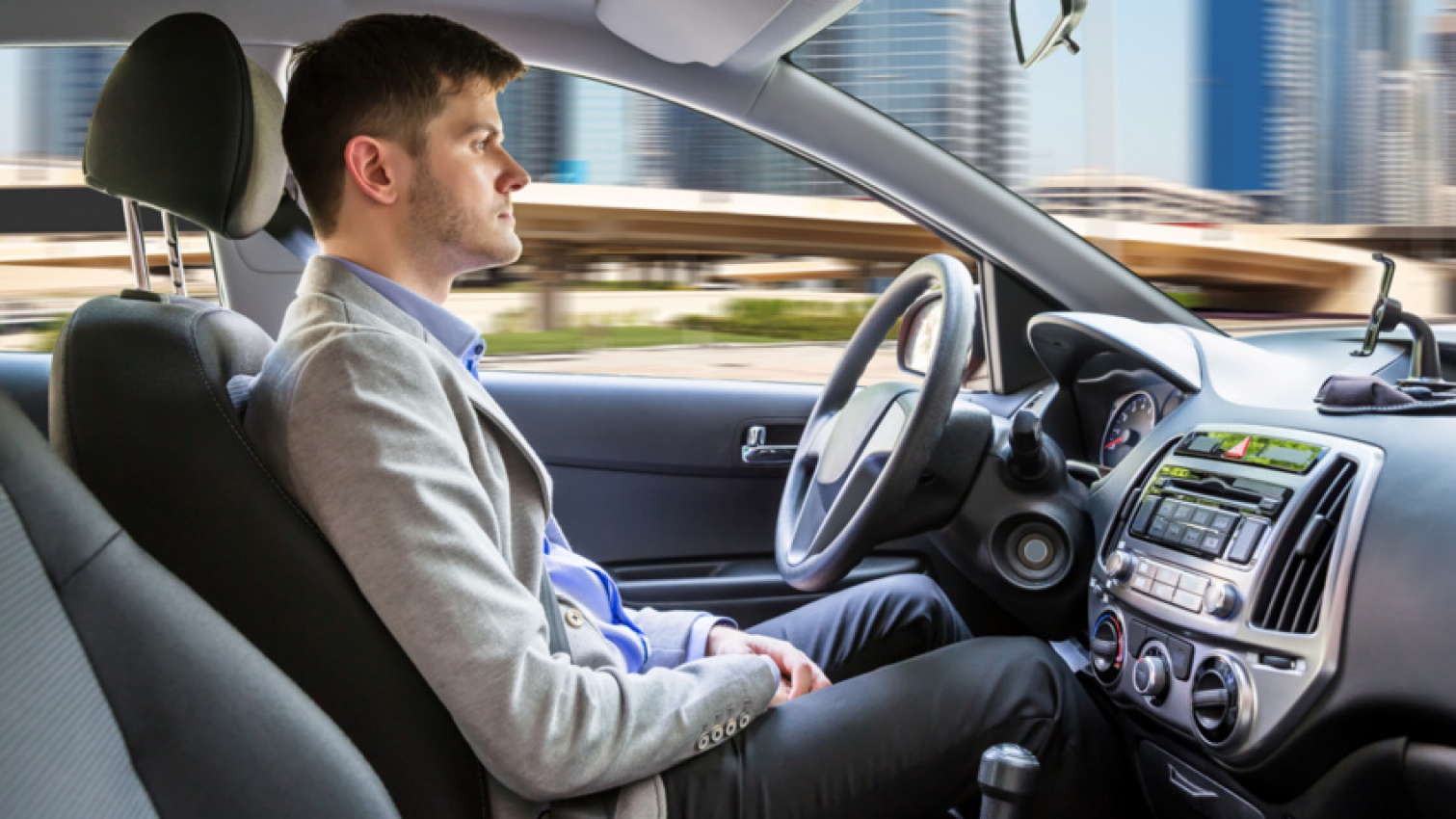 The Law Commission of England and Wales, and the Scottish Law Commission, want legal protections to be introduced for owners of self-driving cars if anything goes wrong with the automation. 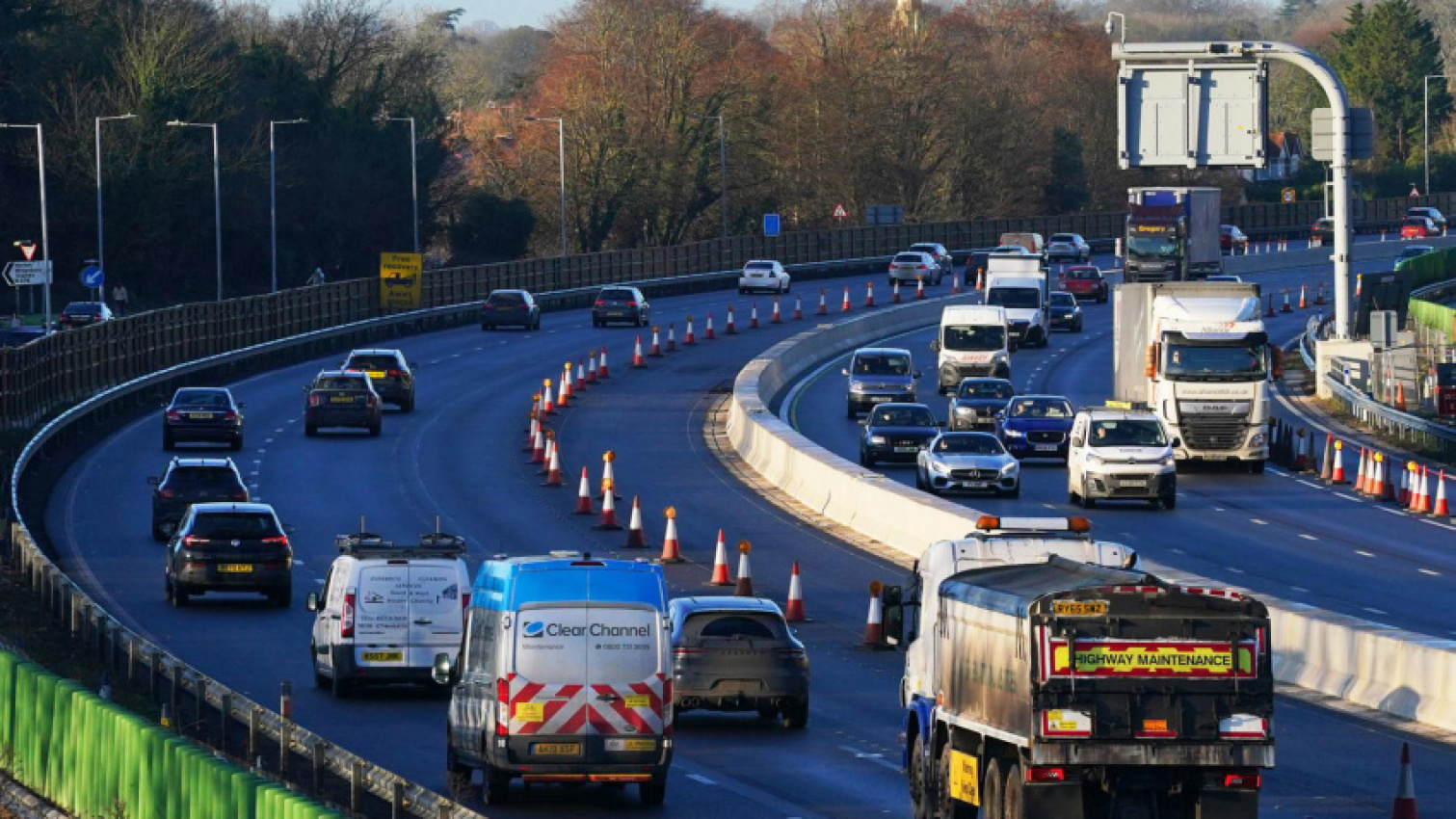 © PA Self-driving cars are not legal in the UK

This could include occurrences like speeding or running a red light.

However, whoever is in the driver’s seat should still be responsible for things like insurance and children wearing seatbelts, the commissions said.

A revolution in travel

The watchdogs want the organisation or company which gained authorisation for the technology to be responsible for the driving aspects of self-driving cars.

Transport minister Trudy Harrison said the introduction and development of self-driving vehicles in the UK “has the potential to revolutionise travel, making everyday journeys safer, easier and greener”.

She continued: “This government has been encouraging development and deployment of these technologies to understand their benefits.

“However, we must ensure we have the right regulations in place, based upon safety and accountability, in order to build public confidence.”

Transition to self-driving vehicles is ‘fraught with risk’

Completely self-driving cars are not yet legal on the roads of the UK, although some vehicles with autonomous features are in development.

In April 2021 the Department for Transport announced hands-free driving in vehicles with lane-keeping technology would be allowed on congested motorways at speeds of up to 37mph.

He said: “In the next 12 months, we’re likely to see the first iterations of self-driving features on cars in the UK.

:: Listen and subscribe to The Ian King Business Podcast here

“It’s significant that the Law Commission report highlights the driver’s legal obligations and how they must understand that their vehicle is not yet fully self-driving.”

The UK, Welsh and Scottish governments can decide if they want to implement the Commissions’ advice.

Keyword: Company not the user should be responsible if self-driving car crashes, watchdog proposes