'Damages components!' Drivers warned of common idling error that may affect the engine

Motorists with a petrol or diesel vehicle are squandering a combined £188million on fuel costs while idling over winter. The same amount of carbon emissions would be produced if more than the whole population of Cardiff were to catch a flight to Egypt for COP27.

A new study by the Institution of Engineering and Technology (IET), found that 64 percent of drivers let their engine idle during the colder months.

More than four in 10 admitted to doing so at least three times per week.

More than a million motorists idle every single day during winter, producing a carbon footprint over a lifetime of 825kg.

Highlighting the extent of the issue, the average idle time during winter is 4.79 minutes but one in six motorists leave their car running for at least 10 minutes to get everything warm. 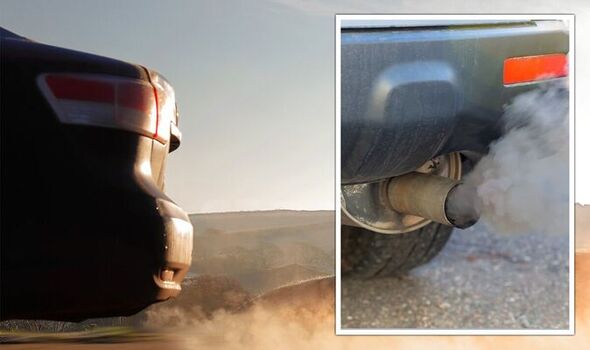 Although electric vehicles have been attributed as the solution to reducing emissions, two-thirds of motorists said it was highly unlikely they will be driving one before the Government’s ban on the sale of new petrol and diesel cars comes into effect in 2030.

Farooq Yaqub, Member of the IET’s Council and EV expert, said: “It only typically takes less than 30 seconds to lubricate your engine once running and when driving, your engine should quickly reach full operating temperature.

“Excessive idling can also actually damage your engine’s components, including spark plugs, cylinders and exhaust systems – and an idling engine can produce up to twice the emissions of a car in motion.”

Rule 123 of the Highway Code deals with “the driver and the environment” and outlines how motorists should follow the rules.

E10 petrol could cause cracking and ‘dry out’ rubber seals [WARNING]

It states that drivers must not leave a parked vehicle unattended with the engine running or leave a vehicle engine running unnecessarily while that vehicle is stationary on a public road.

Generally, if the vehicle is stationary and is likely to remain so for more than a couple of minutes, drivers should apply the parking brake and switch off the engine to reduce emissions and noise pollution.

However, it is permissible to leave the engine running if the vehicle is stationary in traffic or for diagnosing faults.

With the £188million wanted from idling, this is enough to pay for more than 75,000 homes to be heated for the whole year. 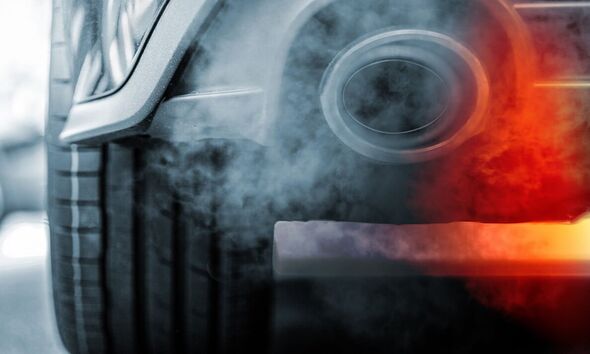 It is a common misconception that drivers need to warm up their car on a cold day.

An overwhelming 65 percent of the drivers questioned had heard this anecdote with four in ten believing it helps extend the lifespan of the car engine itself.

Farooq Yaqub continued, saying: “The transition to electric vehicles (EVs) will be so critical in the long-term in helping reduce emissions from petrol and diesel engines.

“Yet the research has demonstrated a clear financial barrier to this being a straightforward process, amplified by the cost-of-living crisis.” 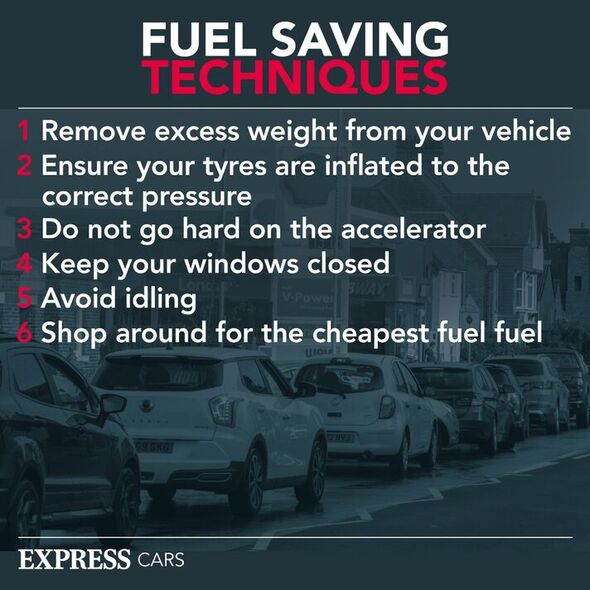 “This is why it’s so important that the Government provides further support and incentives for EV uptake if they are serious about meeting their 2030 net zero goals.”

To help Britons save money and the planet in the meantime, the IET has developed some tips to help lower motorists’ winter idling carbon footprint.

One of them is the 10-second rule. If the car is going to be stationary for more than 10 seconds, it is best to turn off the engine.

The IET said restarting the car does not increase fuel consumption after it has been off for a short period of time.

Alternatively, if their vehicle has the stop/start technology, they should make sure it is always turned on.

Occasionally driving slightly longer distances at more consistent speeds will not only get you to your destination faster, but will also help the engine run more efficiently.