Sam Bird’s relationship with New York is a bit like Lou Reed’s.

It’s a love story with the Big Apple, one that entwines success and acclamation with occasional gritty discontent.

Reed usually told, in mesmerising detail, the intricacies of the late 1960s and early 70s New York music and fashion scene, while Bird’s history on the streets of Brooklyn has spawned both his own Perfect Days and sporadic Walks on the Wild Side. 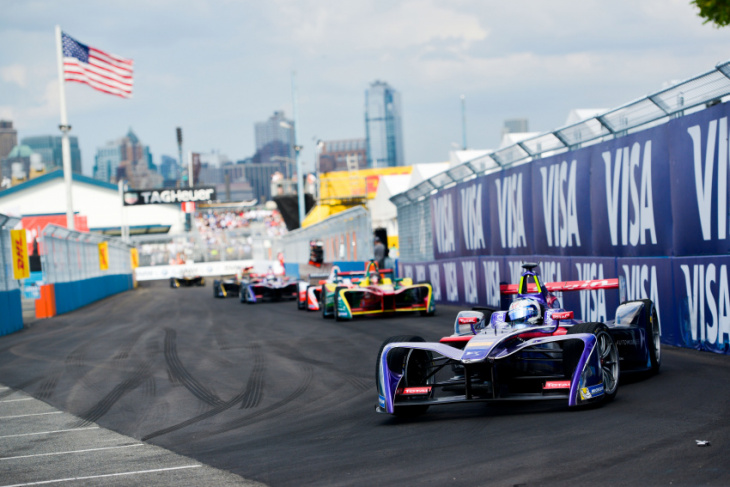 His three Formula E victories there (no one else has more than one) across the 2017 and 2021 double-headers bookend a fizzled out title quest in 2018 and fairly average 2019 performances.

There is however the feeling this season that more chapters could be written into the Bird and Brooklyn epilogue at what might be the last event of its kind in the Big Apple.

If ever there was a racetrack that suited the Jaguar driver’s fiercely determined style it is here. Yet that inherent racecraft becomes largely redundant when starting 12th or 13th on the grid, which is part of the reality of Bird’s 2022 season.

He’s been put firmly in the shadows by team-mate Mitch Evans, who has delivered consistently in qualifying, whereas Bird – who acknowledges this fact freely – hasn’t.

“When you compare it to Mitch it’s on a par, which is great to know. What I haven’t done well enough yet is the qualifying bit. 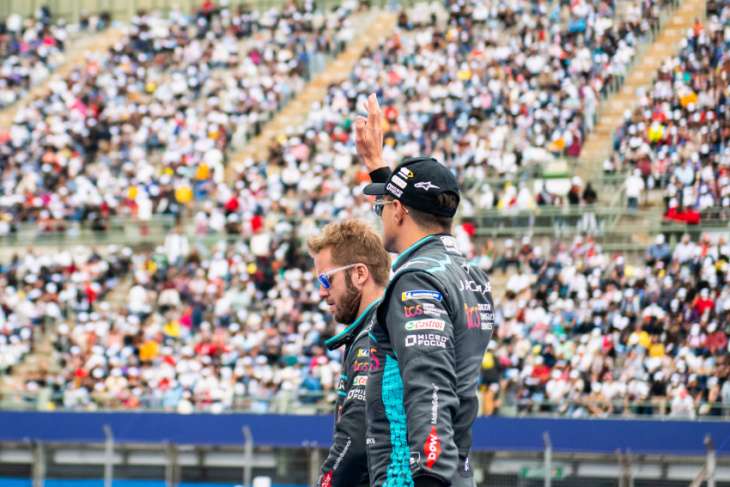 “It’s not like we’re saying like I’ve completely sucked and I’m miles off the pace. We’re talking one tenth, maybe two tenths occasionally compared to Mitch.

“He’s in the form of his life and I admit that I’ve not found that extra little bit like he has in qualifying.

“But it’s there. I know it’s there. When it happens once I can imagine it’d be like a snowball moment.”

Motorsport is a game of confidence as well as skill and application. Evans has it in spades this season and while Bird was often famed for also imbuing poise and assurance under pressure, this season it’s not been flowing on tap. 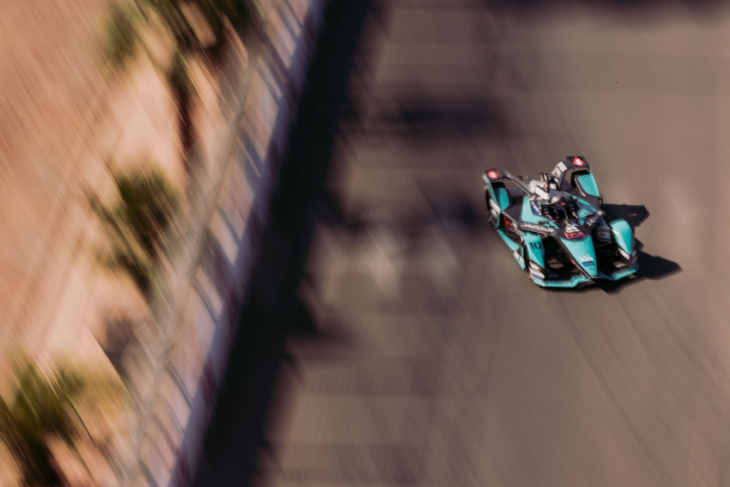 “Mitch has top confidence at the moment and he knows when he gets in the car he is going to be operating at a very high level,” says Bird.

“I just need that one strong qualifying performance to give me that bit of extra confidence to go the extra mile.

Bird was brutally honest with himself, his team and even The Race after a lacklustre Monaco E-Prix in April, which presented his qualifying plight in a squinting glare which he confronted head on by stating that he hadn’t “done a good enough job”.

Since then, there has been no fairytale turnaround. He scored only nine points to Evans’ 52 and that’s meant Jaguar has lost touch a little with Venturi, Mercedes and DS Techeetah in the teams’ title race. Bird himself is still podium-less in 2022 and only 12th in the championship.

Even if Bird does turn it all around in New York this weekend he could face ‘the call’ from his team to defer to Evans who is looking to decimate the 15-point gap to leader Edoardo Mortara at a track where he arguably lost the title last season.

That was when he made a mistake while in second place, ironically to Bird, glancing the wall and forsaking Jaguar’s first ever 1-2 finish.

Bird knows that ‘the call’ will come at some stage and is quietly comfortable with it when it does. 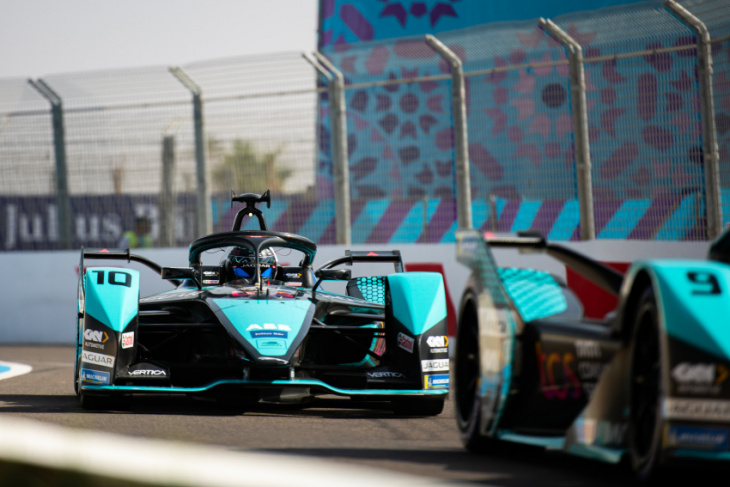 “If I’m leading both races and then I don’t win them, I can still hold my head up high as I’ve done the best job for the team,” said Bird.

“I think nobody else can say that. I’ve had seven fairly awesome seasons and this one is the first one that hasn’t fully come together.

“I think people are allowed a slightly off period in their motorsport career.

“I will do everything within my power to secure the maximum points I can for the team and if I need to help Mitch I absolutely will.

“I would much prefer Mitch to win the world championship than anybody else down this pitlane.”