Friday’s official confirmation of Mahindra’s deal with Lucas di Grassi is the first in what’s expected to be a quick-fire series of 2023 Formula E driver announcements.

The Race has already revealed details of all those that are signed and sealed over recent months, but many teams are choosing to wait until after the conclusion of the 2022 season in Seoul this weekend to make their driver deals public.

Formula E fans should be poised for things to move quickly once this weekend is done, though.

Here’s what to expect in the weeks ahead as the 2023 grid takes shape: 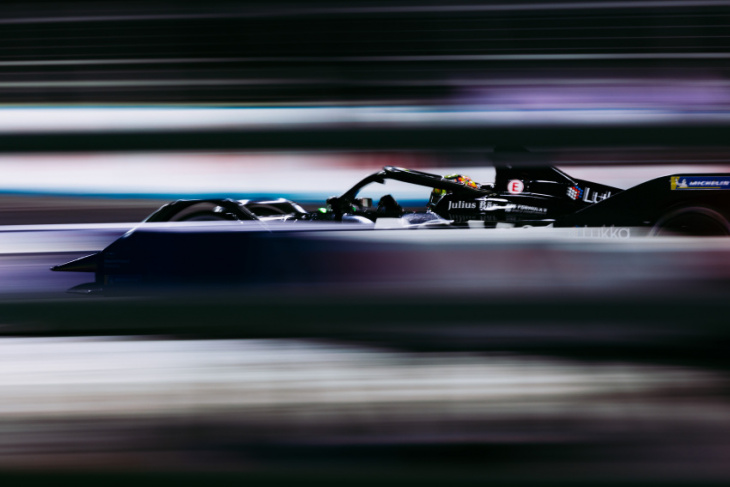 Edoardo Mortara is expected to retain his seat with the Monaco based outfit that’s currently Venturi but will become Maserati, while 2021 champion Nyck de Vries is expected to take up an offer to join him there in the coming weeks, as first reported by The Race in June. 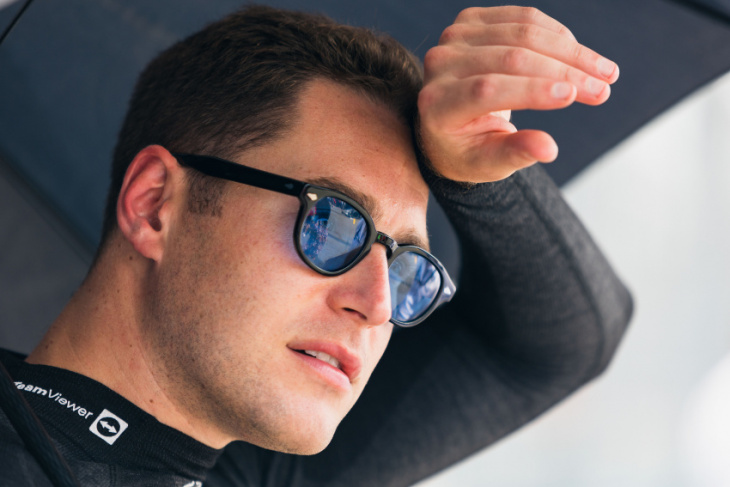 De Vries’ current team-mate and champion elect Stoffel Vandoorne is expected to be confirmed at a new-look DS Penske operation alongside Jean-Eric Vergne, as what’s currently Dragon Penske takes over the DS deal that achieved multiple championship successes with Techeetah and gets long-time DS man Vergne along with it. Both de Vries and Vandoorne needed new FE employers given Mercedes is pulling out after this weekend. 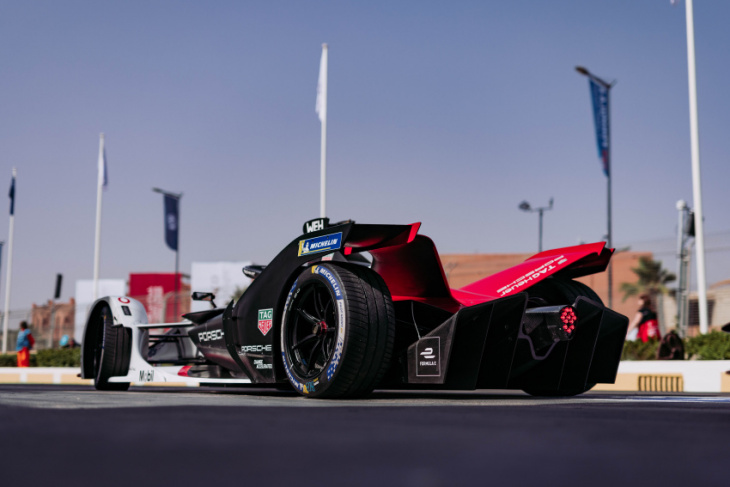 Vergne’s current DS Techeetah team-mate Antonio Felix da Costa will join Pascal Wehrlein at Porsche, as revealed by The Race in March, and could be announced shortly after the final races in Seoul this weekend. 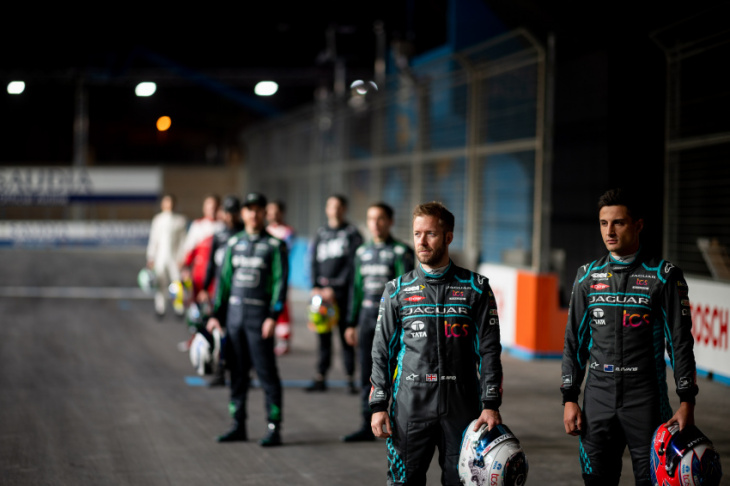 Jaguar has long since confirmed fresh deals for Sam Bird and Mitch Evans, while its new customer partner Envision will race with current driver Nick Cassidy and Sebastien Buemi – whose long relationship with the e.dams-run Nissan operation will end after South Korea. 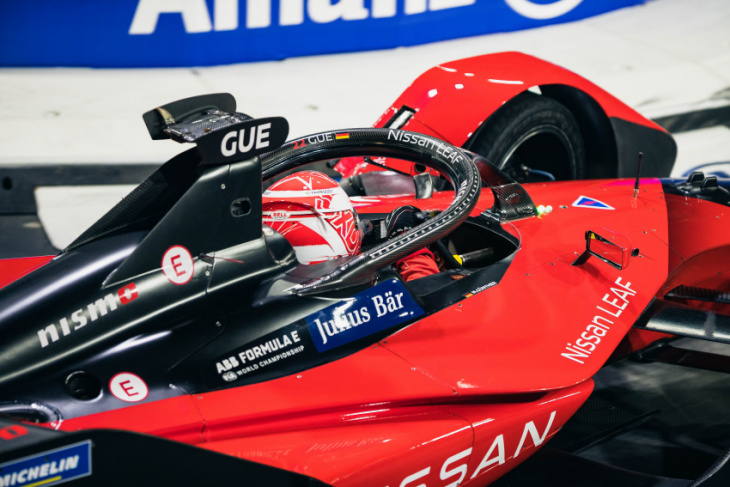 Nissan will race with Formula E rookie Sacha Fenestraz and one of either current driver Maximilian Guenther or this weekend’s Bird replacement Norman Nato – a race winner for Venturi last season. 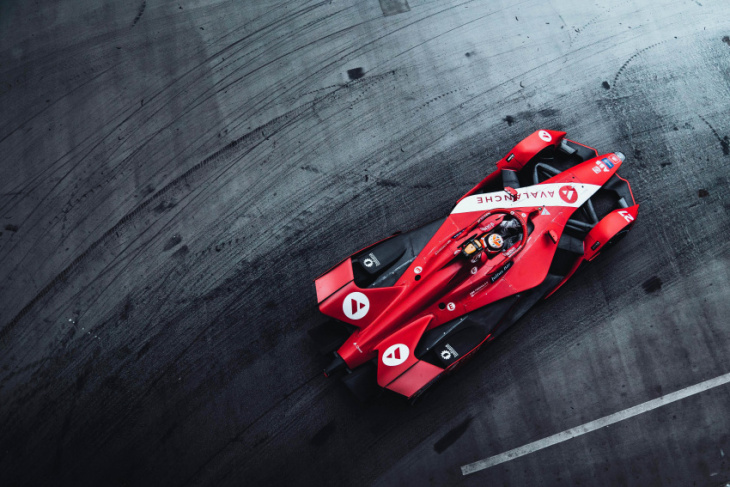 Jake Dennis will stay with Andretti Avalanche into Gen3 as it switches to Porsche kit and is set to be joined by present works Porsche driver Andre Lotterer in place of Oliver Askew, although this is believed not to be contractually signed-off yet. 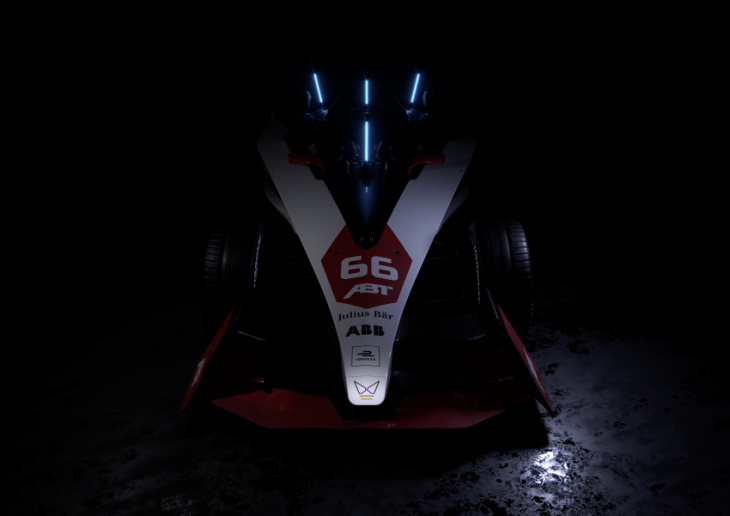 The returning Abt operation is understood to be finalising deals with current Envision driver Robin Frijns and sometime Dragon driver Nico Mueller. 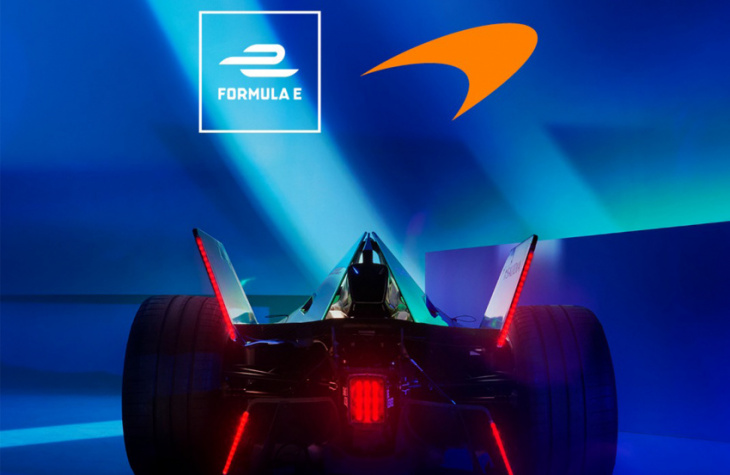 Rene Rast is set to return to Formula E with McLaren but the identity of his team-mate remains unclear.

The chances of Felix Rosenqvist returning to Formula E in that McLaren seat have declined considerably despite McLaren announcing earlier this year that it could place him there if it moved him out of its IndyCar team.

Rosenqvist and McLaren recently clarified to The Race that if the team doesn’t activate its IndyCar option on Rosenqvist, he is free to chase his own drive elsewhere – and he’d prefer to stay in IndyCar. NIO 333 could keep both current drivers Turvey and Dan Ticktum but was also known to be speaking to Mercedes reserve Jake Hughes and Dragon driver Sergio Sette Camara. 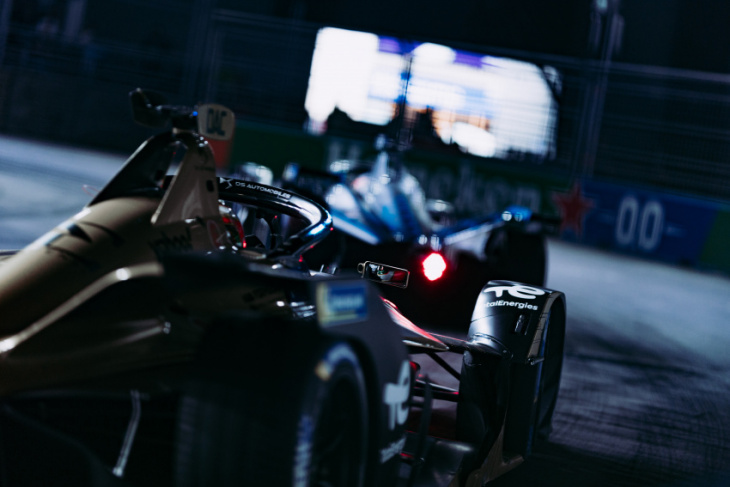 It’s not yet clear if Techeetah can continue racing into the Gen3 era even after parting ways with long-time manufacturer partner DS Automobiles, or who might compete for it if it does so.

Keyword: Formula E 2023 driver line-up: All the deals and gaps