The track layout for Formula E’s inaugural Jakarta E-Prix has been revealed, with teams anticipating a bumpy venue that will combine elements reminiscent of FE’s New York and Valencia circuits.

The 1.47-mile track, which is located in the Ancol resort area north of the Indonesian capital, was built from scratch to replace initial plans for a race in the historic main Merdeka Square of central Jakarta.

That had involved racing around the sacred Monus monument, but city officials rejected the proposals in early 2020 largely due to the disruption and disturbance to the busy area which is surrounded by government buildings.

But when a combination of first political and then pandemic issues scuppered plans to host the race in 2020 and 2021, attentions turned to the Ancol resort area which offered similar topography and location to the so far one-off Sanya E-Prix in Hainan that was held in March 2019.

Confirmation of the Ancol location was granted earlier this year after Formula E initially held the June 4 date as a to-be-decided fixture when the provisional 2022 calendar was issued in June of 2021. This was then confirmed as Jakarta in October last year.

The new track in Ancol has been built from the ground up, with the first preparatory engineering work to lay the track only taking place in February. The first track blocks were laid down last month and completion of the circuit for homologation will only be done so next week as teams arrive at the facility. FIA race director Scot Elkins and a delegation of Formula E and FIA executives visited the site in March.

The track itself will feature some undulation, particularly in the Turn 7 area and is said by some of those that have already received the official FIA administered track maps to be bumpy in sections. The attack zone transponder loops will be located on the outside of Turn 16.

The Formula E cars arrived by air freight into Jakarta at the weekend and are being stored at the Jakarta national stadium before being transported to Ancol this week.

The Race revealed earlier this month that Formula E pursued the possibility of hosting a double header event at Jakarta in addition to the Marrakesh replacement race in early July to make the championship a 17-race schedule. 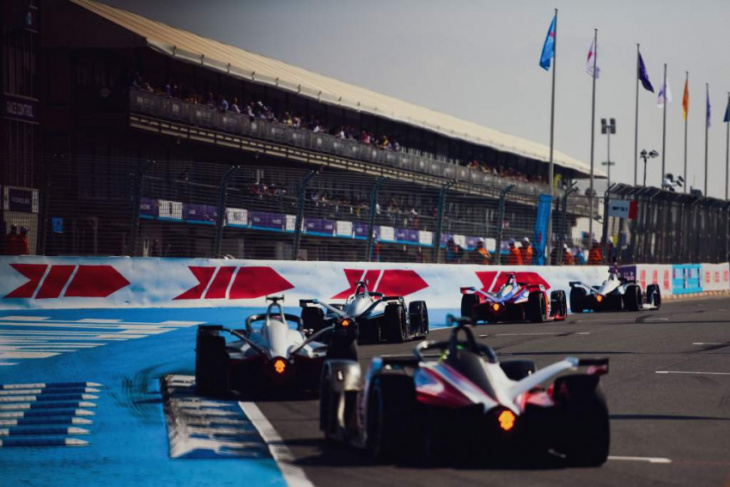 However, Formula E’s chief championship officer and co-founder, Alberto Longo, told The Race at the Berlin E-Prix recently that the main reason a double-header wasn’t confirmed was “because they [Jakarta] needed a little bit more time to decide.

“So that’s why we went straightaway to confirm the race in Marrakesh.

“Jakarta unfortunately is not going to have a double-header even though up to a certain level, I was waiting to speak with the governor himself in order to get the final green light.

“But his team told me that they were not going to be able to take a decision until probably Thursday this week. Which was way too late already for us in order to start the preparation for Marrakesh.” 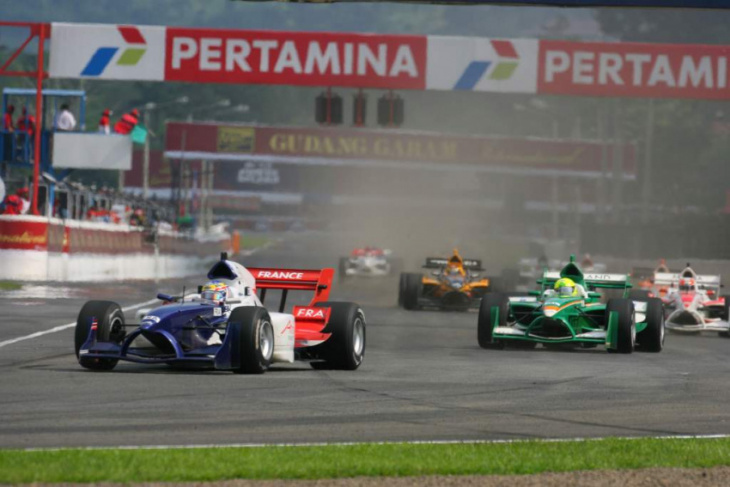