The Lucid Air was praised by MotorTrend when it won the 2022 Car of the Year Award because it was the first time a debut vehicle won the prestigious award. Being electric was just a detail. The Rivian R1T repeated that feat by winning the 2022 MotorTrend Truck of the Year Award: it’s the first vehicle its company built, it was “the most remarkable truck” MotorTrend ever tested, and it happens to be electric. 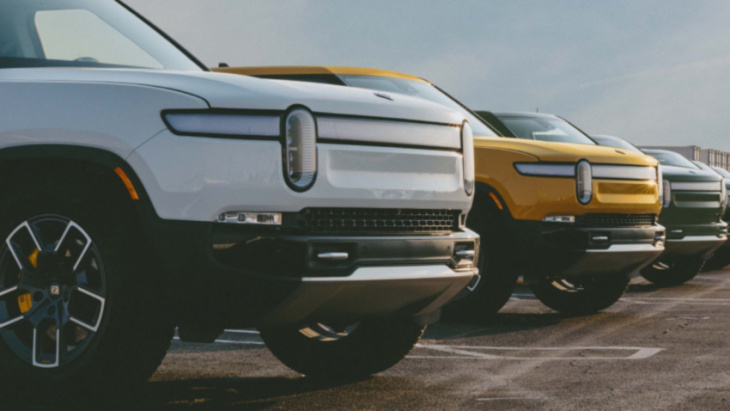 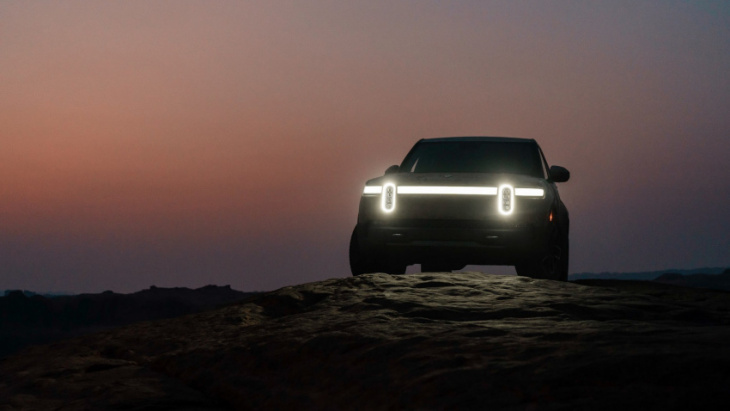 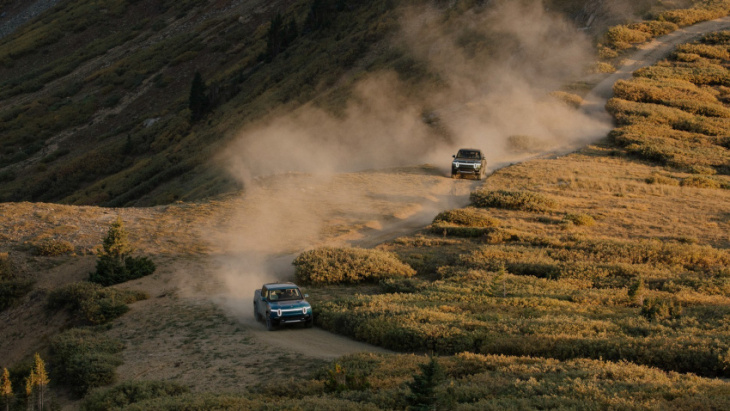 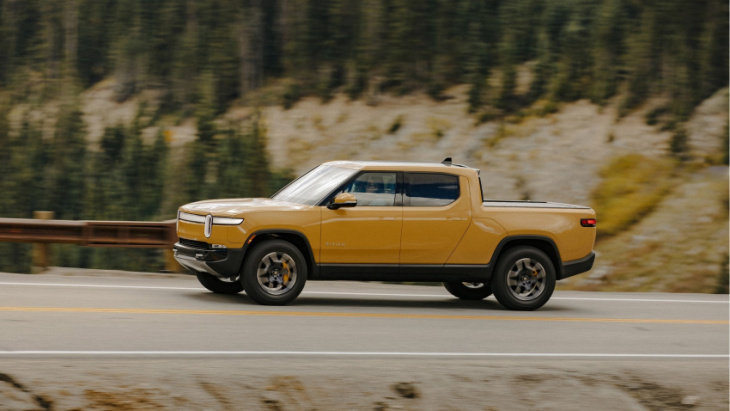 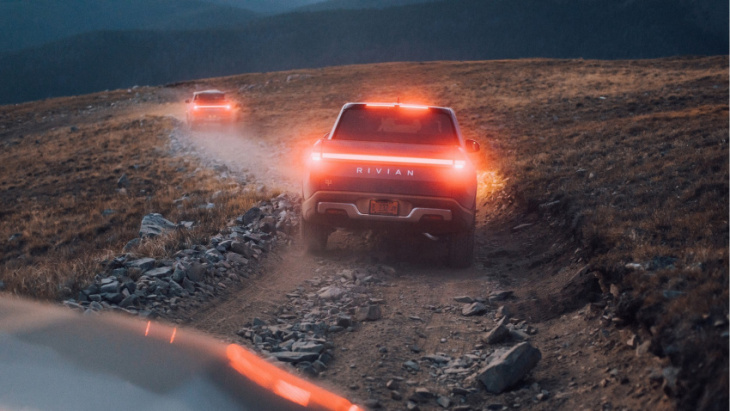 In the video below, you can see some of MotorTrend’s editors discussing how difficult it was to reach a decision with the great competitors the award had this year. They also talked about the multiple tests they did, some of which are very unique to the prize, such as the frustration test. The idea is to find a steep hill in which a truck towing something heavy will have to overtake a semi. Evaluating if the truck can even do that is the primary goal. Predictably, the Rivian contender did that without complaining. According to the editors, the electric pickup truck coped with all six criteria (advancement in design, efficiency, engineering excellence, performance of intended function, safety, and value) with ease. The American magazine had already praised how well it deals with off-roading and what a great vehicle it is in daily driving. Ironically, Edmunds recently stated that the Rivian R1T was the most inefficient EV it ever tested. MotorTrend would have counterpointed that if Edmunds had not mentioned this as well: although it has a massive frontal area and is a tall vehicle, the R1T is still the most efficient truck around just by being electric. Yes, the GMC Hummer EV also competed with the R1T despite not being for sale yet, but GM’s first attempt to deliver an electric truck goes against much of what EVs should stand for, especially when it comes to efficiency. Being so massive and so heavy may make people want to brag about its torque and power, but that will have an impact on range, hauling capacity, and so forth. Safety around a 4-ton vehicle is also a concern for the others. According to MotorTrend, anyone able to pay around $70,000 and willing to have a great pickup truck would get the best value for the money with the Rivian R1T. Just like with the Lucid Air, being electric is just a detail, but it is an important one.

Please Do Not Launch Your Rivian R1T Backwards

Rivian R1T And R1S Get More Range From Software Update

Rivian ‘R2T’ electric truck could slot beneath the R1T in 2026

Stellantis’ Ram Truck brand revealed its RAM 1500 Revolution battery electric vehicle concept during CES 2023 in Las Vegas. The all-electric RAM pickup has already generated some buzz in the market for its exciting features and next-gen design. With the growing electrified pickup truck market, RAM has developed a strong ...

Despite a near miss on its production goal for 2022, institutional investors are maintaining their buy ratings for Rivian stock. Rivian (NASDAQ: RIVN) went public only 14 months ago, and since then, it has not exactly had a great time of it. From its IPO peak, Rivian stock has ...

Here’s How Close Rivian Came to Its 2022 Targets

The EV maker’s production surged in the last quarter, but it still came up a bit short.


View more: Here’s How Close Rivian Came to Its 2022 Targets

Rivian Vs Porsche And Aston Martin Drag Race The least powerful people mover in the group still has 631 horsepower. Tires. Keep that in mind because, as you’ll soon see, tires are the key component in this three-way super-SUV drag race. Okay, they’re a key component in pretty much ...

The Internet Is in a Tizzy About This Abandoned Rivian R1S

The Rivian R1S took years to come, and only moments to go This seems like a miscalculation Would you abandon your Rivian? How is one of the newest and most exciting SUVs going to be abandoned out in front of God and everybody? Off-roading should never be taken lightly. ...


View more: The Internet Is in a Tizzy About This Abandoned Rivian R1S

Rivian R1T & R1S Have 1 Huge Advantage Over All Tesla Models

Rivian Is Teasing Cheaper 2023 Models With Up to 700 Horsepower

New, cheaper dual-motor Rivian coming next year 600- and 700 horsepower Rivian: Towing and battery How much are dual-motor Rivian R1T and R1S? Rivian is one of the most popular new automakers that’s entered the electric vehicle market. Since then, the brand has had ups and downs, but a ...


View more: Rivian Is Teasing Cheaper 2023 Models With Up to 700 Horsepower

How Safe Is the Rivian R1T Truck?

Scout EV: the Rivian-fighting e-truck due in 2026

What BMW’s Concept XM says about luxury car brands in an electric world: the German company didn’t learn from Tesla or Rivian, and Apple might be the winner …

Rivian Removes Variant Of Its R1T For 2023, Provides Other Updates

Rivian And Mercedes Pause Partnership Talks After Only Three Months

Rivian Opens Tech Center In Serbia Where It Plans To Employ 1,200