Stoffel Vandoorne is in better form than ever right now in Formula E and is firmly in contention for a single-seater title for the first time since he crushed the 2015 GP2 field and made graduation to Formula 1 an inevitability.

The Mercedes EQ driver has always been fast in the all-electric series and has finished as high as second in the championship, when he won the 2019-20 Formula E season finale and vaulted to second behind runaway champion Antonio Felix da Costa.

He also displayed plenty of potential to emerge on top from the multi-driver fight last year but bad luck prevented him from ever really having a proper shot, while his Mercedes team-mate Nyck de Vries took the crown.

But finally, in 2022, Vandoorne is properly in the fight, having led the championship since he took victory in Monaco.

And while he didn’t make the podium in Jakarta, Vandoorne was “very happy” with his fifth place finish. 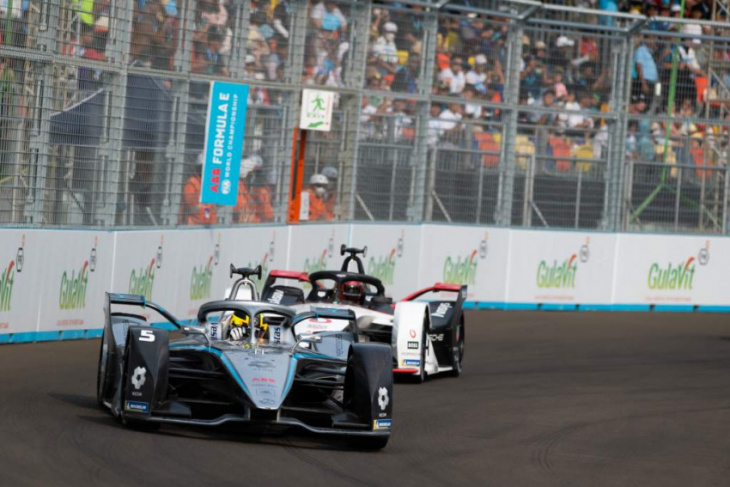 “I was kind of hoping for more, and I think we had a real shot at fighting for the podium, I just missed the attack mode on the second activation and that kind of dragged me back a little bit more so unfortunately I had to kind of recover and maximise it from there.”

Vandoorne was on the back of eventual third-place finisher Edoardo Mortara when he missed his second attack mode activation, and instead dropped into a fight with da Costa for fourth while Mortara joined the leading duo in the closing laps.

Vandoorne’s race was compromised by another qualifying where he progressed to the duels but was then the slowest of the quarter-final losers – for the fifth time in the last seven attempts.

“Qualifying pace has been very good in the group stages and it’s true that recently I haven’t been able to progress from there in the duels,” Vandoorne added.

“To be honest no particular reason for that, I’ve just not been able to hook it up in the duels, myself personally and the car not 100% with it sometimes.

“A little bit of work to be done there and to put ourselves higher on the grid to improve our race results.”

Mercedes EQ team manager Gary Paffett, who was team-mate to Vandoorne during his debut season in Formula E with HWA Racelab in the first year of Gen2, believes Vandoorne is a more complete Formula E driver now – even if qualifying is still a weakness. 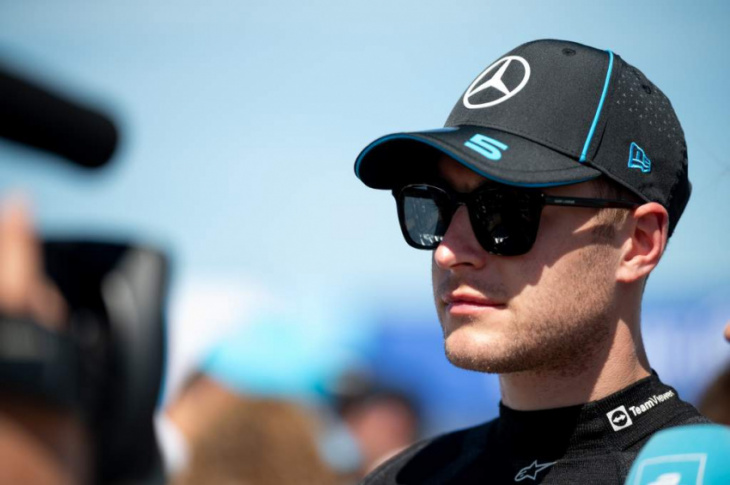 “He’s driving really well, he’s in a really great place and is really getting the job done, got a great work ethic,” Paffett told The Race.

“His racecaft has been exceptional, making the moves and getting past the cars, things like that.

“He’s always had the pace, even in season five with HWA, he put in some incredible qualifying performances in particular.

“The pace has always been there, it’s more his consistency.

“In the past, we’ve maybe had a couple of races where he wasn’t quite on it, but he’s now able to get the car into a better place every weekend and be more consistent.

“That’s the key with Stoffel, his consistency has improved a lot and his racecraft, his understanding of how to win and go forward in Formula E is probably better than anybody out there to be honest.

“He’s a deserving leader of the championship at the moment.

“But as it gets closer to the end of the championship, everybody starts to get better and better. It’s key that we need to try and improve the qualifying performance so we’re not starting from the fourth row every weekend.” 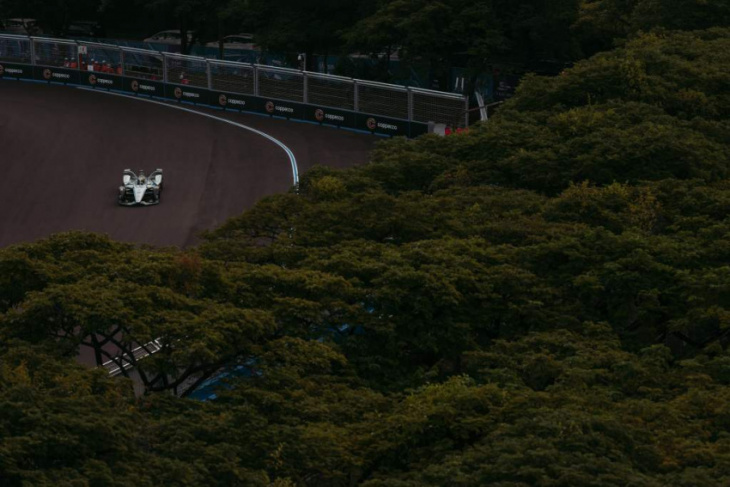 Vandoorne has also benefitted from Formula E ditching its highly-unpredictable group stage and superpole qualifying format which penalised those at the front of the championship and led to extreme variation in the grids from week to week.

In 2022, the top four in the championship – Vandoorne, Jean-Eric Vergne, Mitch Evans and Mortara – have regularly qualified near each other at the front of the field and have shared six of the nine race wins this year.

“It’s always been the same guys at the front so it’s still the key to keep scoring,” Vandoorne explained.

“Today for us was a bit of a bad day, if you finish P5, it’s fairly decent. We can’t back it down at all, still a long way to go.

“We just need to keep the focus, and confidence with the car. We just can’t lose any opportunity.”

Vandoorne also feels he’s “performing at a very high level” right now and believes the new qualifying format has helped him find that extra level of consistently needed to become a title challenger.

After his painful F1 stint, it’s refreshing to see Vandoorne finally thriving again and realising his full potential. It remains to be seen whether he’ll triumph in the four-way championship fight but if he can fix his qualifying form, he stands a good chance of giving Mercedes a farewell title.

Keyword: Vandoorne’s back to his best – but still has one key weakness