Gen3 Formula E races look increasingly likely to be run to traditional lap counts as part of a new sporting format package that could have an overarching philosophy of both changing and simplifying the messaging around the all-electric world championship.

That’s the message sent by the FIA, which is currently presiding over collaborative discussions with promoter Formula E Operations and the teams already entered for the start of the Gen3 era that is scheduled to begin in 2023.

Manufacturers are continuing to test the new hardware as part of their own development processes ahead of homologation procedures this autumn. That will come before further performance testing, with a final group test taking place at Valencia in mid-December.

The Race has uncovered an additional manufacturer test which is set for mid-September and likely to take place at an undisclosed location in Italy.

The director of the FIA’s Formula E & innovative sport activities department, Frederic Bertrand, told The Race in New York last weekend that the opportunities created by the new era of racing are a natural trigger to look at such a fundamental of races as whether they are timed or set to laps.

“We would like to change the message a bit,” said Bertrand.

“When you take all those elements and you take on top of that one principle that is clearly the request we all have: making things simple, as simple as possible, intuitive so that anyone turning on the TV or watching on social media understands what’s going on. 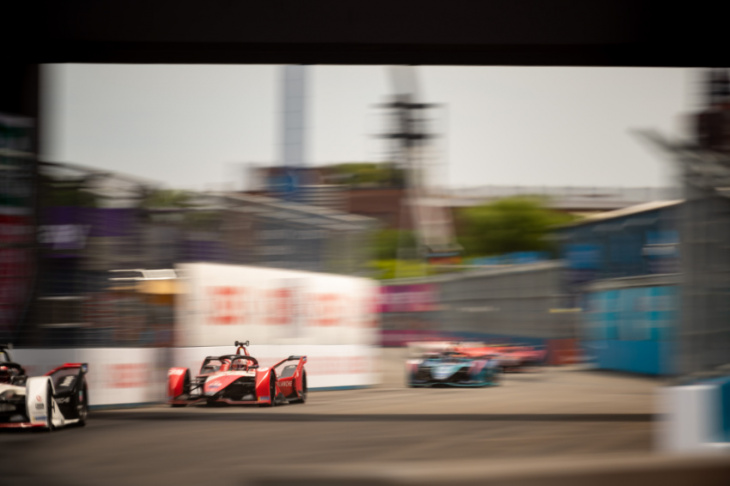 “Laps is probably the simplest option we have in front of us because everyone gets it.

“The time plus one lap is not necessarily something which is straightforward in the mind of someone watching and having no background in Formula E.

“So that’s an option that we are exploring, we are trying to understand how much that going this way is creating an additional asset and what it means for the people who are not convinced and asking: ‘Why are they still thinking time is maybe better?’”

Several elements of the sporting make-up of Formula E will be included in the Gen3 package next season.

These include a probable retention of the popular and proven attack mode system, and a possible return of pitstops that may incorporate the rapid charging system which is set to be provided by Williams Advanced Engineering and championship title partner ABB.

“What we need to make sure is that the format will propose a race where overtaking is maximum, the level of lifting is key, and that efficiency of creating less lift is creating opportunities,” said Bertrand.

“Capitalising on the attack mode, which has worked so well in the Gen2, and seeing how we can improve the attack mode for the future and make it as good as it is today, the minimum and maybe better.” 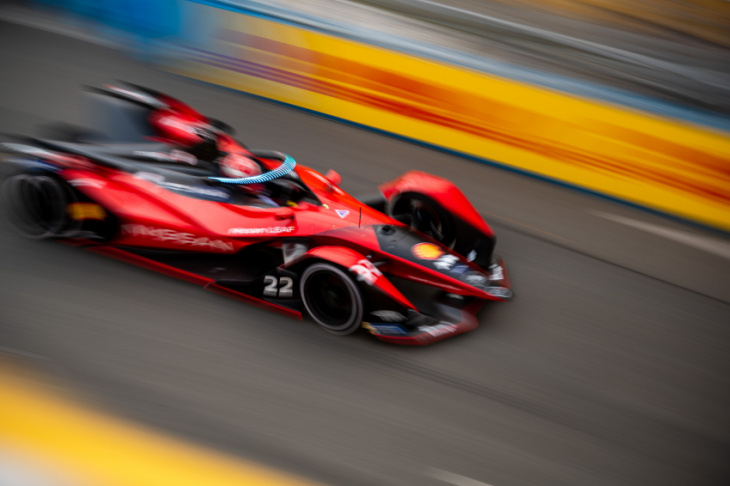 The FIA wants to continue the largely positive momentum it has created following wholesale changes to the qualifying format for the 2022 season.

The change from groups of cars and a super pole session to the present two groups and football-style duel knock-out system has been mostly praised by teams and drivers.

This has created a more meritorious system but one that has also resulted in all bar four of the 22 drivers on the grid make it through to the knock-out phase this season.

Bertrand though says that the championship is determined to not rest on any laurels as it looks to craft something as successful for the racing format in Gen3.

“We are not that bad in racing, it was not as critical as what we had [to improve] in qualifying but still we have some points of improvements,” he said.

“Second is to also anticipate the fact that we have a lot of new tracks and having new tracks is creating a lot of unknown areas, where we don’t exactly know how it will be with the new technologies on top of the car and the new capabilities of the car.

“So, when you take all those parameters together, plus the idea that we may have an opportunity to also change a little bit the messaging on how the racing is perceived.” 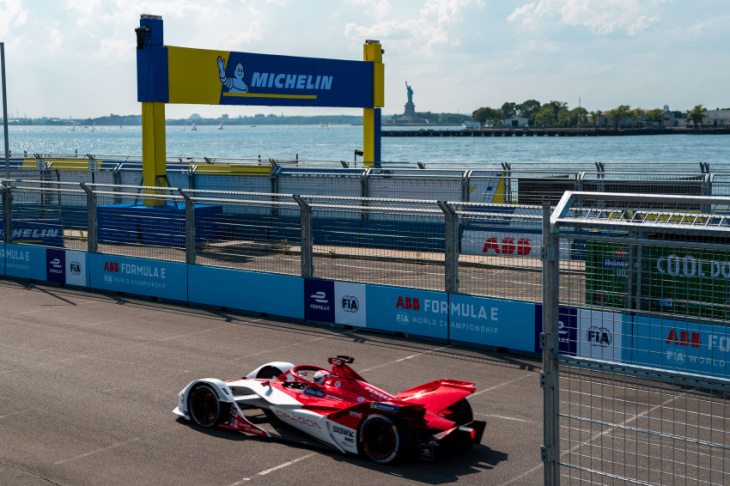 Part of the rationale for the upcoming changes will also include a little-discussed topic – that of battery development and evidencing the range of improvements made in advancements of the rechargeable energy storage system (RESS).

Ensuring this is understood is not easy. When the infamous Valencia embarrassment played out in April 2021, many took to social media to scoff at the cars as they struggled to get around the final lap.

The assumption was that the batteries were completely dry of energy. This was not the case as the batteries just didn’t have the required usable energy available, which was set then at 52kWh, but had a large chunk taken away under the then rules of deductions for safety cars.

“People think that the battery is not being able to go further, where the reality is that everyone is targeting to make and to finish at zero,” said Bertrand.

“We have potentially there with the new car, with the high level of regeneration, which will be key for the performance, of changing the type of message and having more of a discussion of how the best drivers and the best technologies and the best cars, that are best developed, how they are able to optimise this regeneration system to create performance.”

Bertrand also pointed out that Formula E needs to outline precisely what its competitors can articulate and present to their boards of directors after their consumers have digested its messaging via the racing.

“These are the targets we have,” said Bertrand. 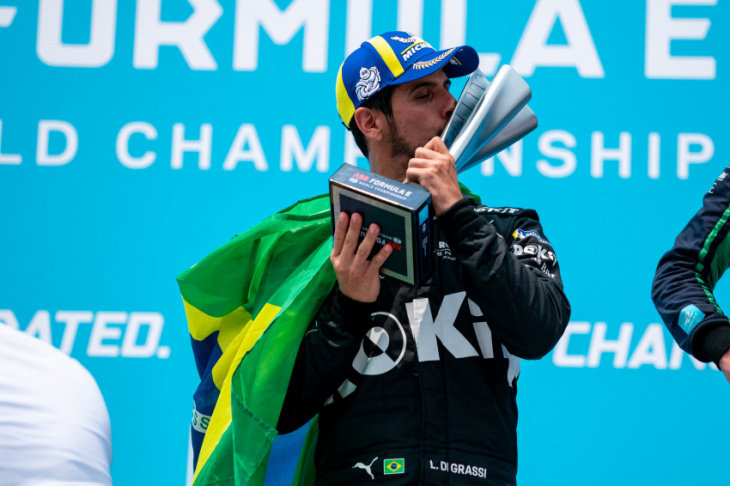 When will we know precisely what the future holds for the look and feel of Formula E races next season?

That is likely to come by mid-September at the latest and be submitted to the World Motor Sport Council for its next session in mid-October.

While the 2022 season reaches a competitive crescendo in the next three weeks, moulds are being cast for a future sporting spectacle that at present has plenty of tasty ingredients and experienced bakers but an unrelenting ticking clock.