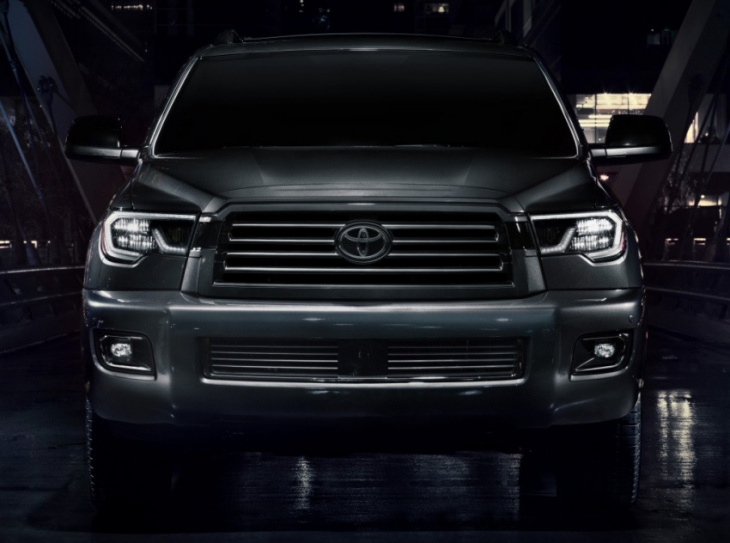 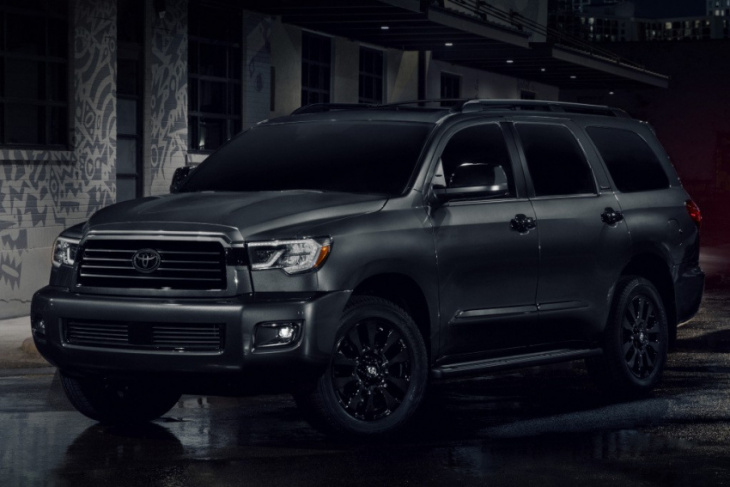 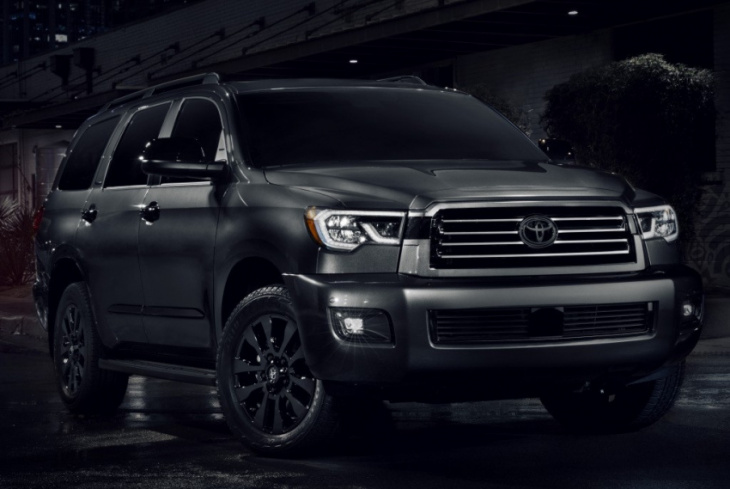 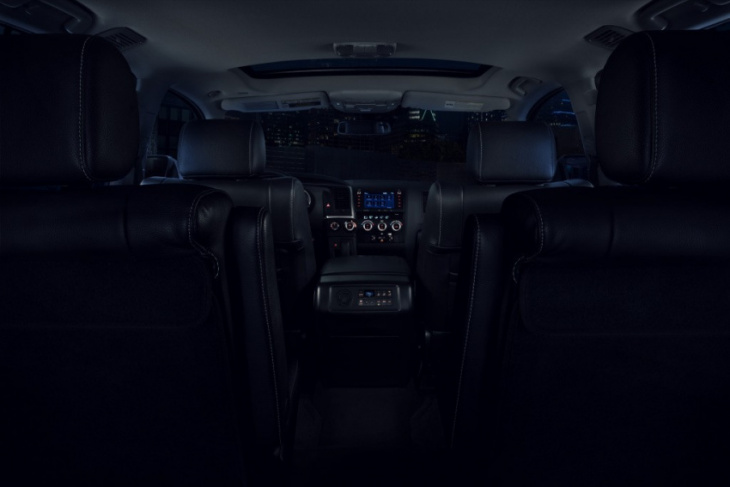 The circlip holds the end stopper and oil seal in position at the end of the power steering rack housing. Further investigation has revealed improper machining resulting in the aforementioned incorrect groove shape, thus leading to an oil leak that may cause unexpected power steering assist loss. Although the driver is capable of controlling the vehicle in manual mode, losing power steering increases the steering effort at low speeds, therefore increasing the risk of a crash. A grand total of 22,462 vehicles are called back over this condition, but only 25 percent are estimated to feature this issue. Subject Tundras were produced between July 28th and October 25th whereas subject Sequoias were made between August 5th and October 18th. Manufactured by the JTEKT North America Corporation, the faulty power steering gear assembly will probably be replaced with a brand-new design featuring a correctly shaped groove where the circlip is installed. Emphasis on “probably” because the automaker is developing a remedy as we speak. Customers will be notified of the callback by January 22nd according to the attached document, and in the meantime, customers may call Toyota’s customer service at 1-800-331-4331 for up-to-date information on this problem. The easiest way of telling if your vehicle needs a replacement power steering gear assembly is to run the VIN on the NHTSA’s website.
Although Toyota has redesigned the Tundra from the ground up for the 2022 model year, the Sequoia continues to ride on a slightly modified version of the previous-generation Tundra’s platform. The pickup currently retails from $35,950 sans destination charge whereas the utility vehicle is the most expensive SUV in Toyota's North American lineup at $50,500.