The sight of a stunned Nick Cassidy on live TV struggling to process the news that his brilliant second Formula E pole position of the weekend in New York had turned into a 30-place grid penalty was as pitiful as it was brutal.

It underlined a cruel sanction that could only be applied after the grid was set. That was a grid that provisionally the Kiwi headed – in a new car that Envision had built up around a spare chassis late the previous night – but mere minutes after the session notification came that the rechargeable energy storage system (RESS) pack and radiator damaged in the huge Saturday accident had triggered the race destroying penalty.

Put plainly this angered the Envision Racing team, which initiated a petition of new evidence after the penalty was applied on Sunday morning.

The facts were however, that this was the fifth RESS radiator used during the season for the #37 Audi and the letter of the regulations was followed.

Cassidy had been first to go off in the crazy aquaplaning crash that brought race one to an end, and was then collected by other cars hitting the same puddle. He still ended up as race winner when the result was taken on countback. 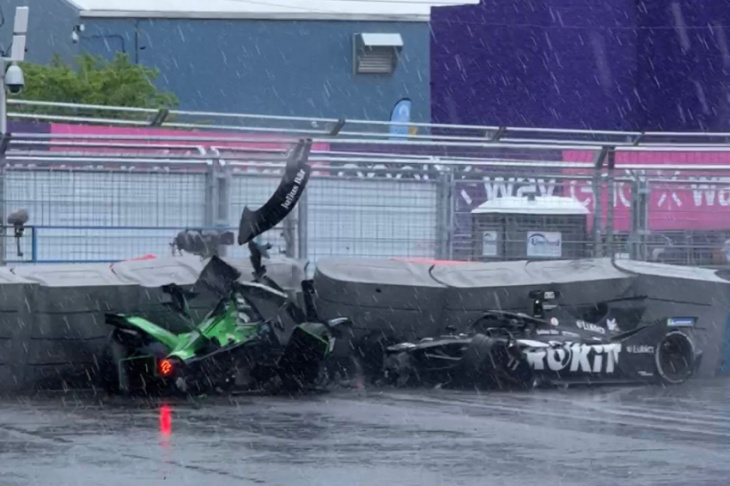 Envision, spearheaded by managing director Sylvain Filippi and team manager Leon Price, argued that the damage had not been caused by the initial accident and rather by the other cars hitting the prone Audi.

The team lodged the petition to review filmed evidence, believed to be that initially acquired by The Race via a fan at the track on Saturday.

The petition, which is available via article 14.1.1 of the FIA International Sporting Code, was dismissed because “there is no significant and relevant new element which was unavailable to the parties seeking the review at the time of the decision concerned”.

The new evidence was therefore not deemed to be significant or relevant to the petition, suggesting the officials had already taken into account how Cassidy’s damage was sustained and decided it didn’t matter, meaning that it was thrown out.

What galled Cassidy in particular was the circumstances of the incident, in particular that the majority of the component changing damage was caused by other cars hitting him. 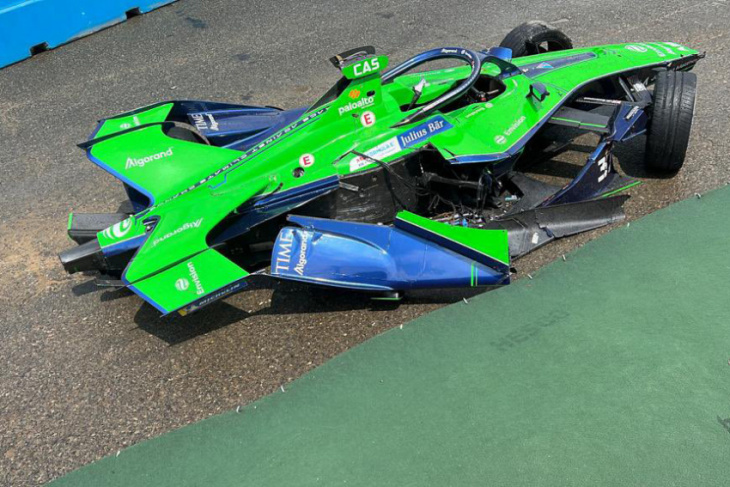 Circumstances were taken into account in allowing Cassidy and also Stoffel Vandoorne to change their survival cells on safety grounds after the accident without penalty. But those were designated as safety parts, not performance-related parts – hence the penalty being applied for the RESS elements.

“What I struggled to digest is I got a penalty for something that was caused by the other two cars hitting me,” Cassidy told The Race.

“Those cars finished on the podium today. That’s probably what’s tough to take because it’s not like it was my fault.”

“They hit me square on, and at the battery side and at the rear of the car also. I don’t know if the FIA have seen it or not.

Cassidy, who finished the race in 15th position, after also taking a drivethrough penalty because he could not fulfil the whole grid drop, cited an incident earlier this season as a further grievance.

“In Riyadh I did the battery and I had to start at the rear and that was completely my fault; I crashed by myself,” he said.

“But yesterday, first of all, whether it’s even my fault is questionable and second of all, I had two cars come into me and cause the penalty, that hurts even more. So that’s what’s hard for me to take.”

Despite Sunday’s disappointment, Cassidy remained positive about his and the Envision Racing team’s weekend as a whole.

“We had a brand new car today it was completely different; different chassis, different rear end, different gearbox and it wasn’t the same,” he said. 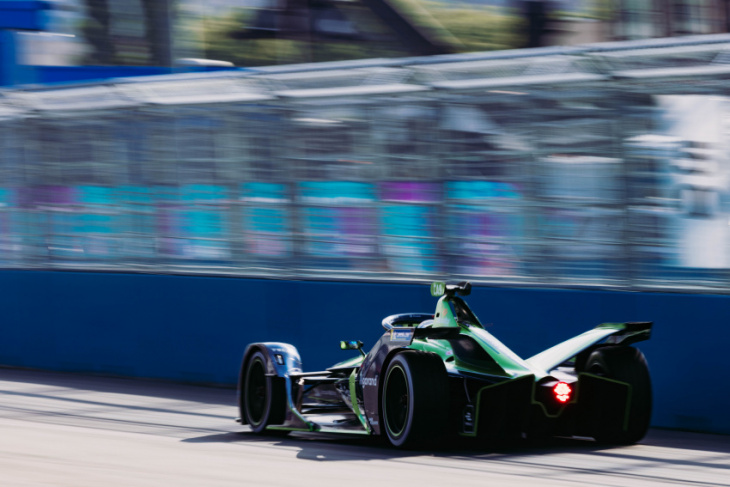 “During lap two of practice I was like ‘holy s**t this is better’. In free practice I just felt I could go P1 whenever I wanted. I was just in such a zone today.

“It makes me more frustrated seeing that. Yesterday before the race I didn’t think I would even have the pace to fight them.

“I was obviously like ‘oh, maybe I can get a podium, I’m starting on pole’, and today I think we were on another level. It’s cool but also annoying.” 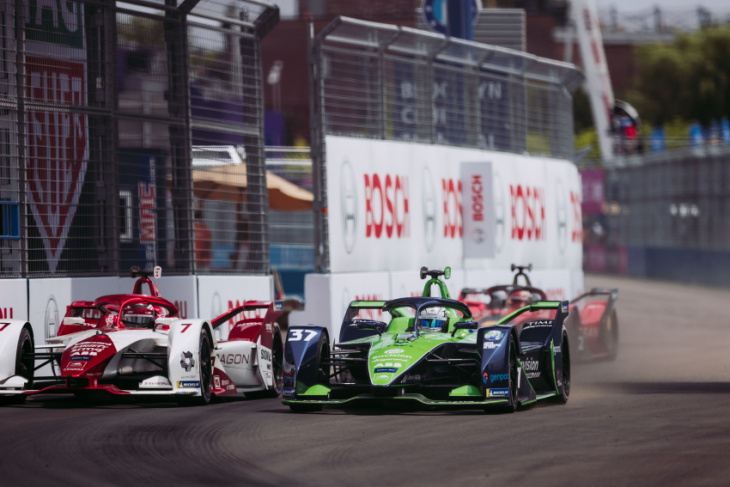 Prior to New York City Cassidy had endured a torrid season, yet it was one with clear potential that struggled to be realised and provide the points that he and the team felt were deserved.

“We struggled more than we expected in the last couple of races and, I mean Berlin is a track that we’ve struggled at historically anyway,” he said.

“Jakarta was new and we struggled there, and Marrakesh when you look back at season six we didn’t have a good run anyway.

“On my side of the garage we’re really starting to get to know each other in terms of the engineering team and what I want.

“We’ve been perfecting those little things which, in Formula E, are so important.

“I’m super proud, I’m super happy because I think I’ve been doing a good job the last few races but I haven’t been able to show it on paper, and you can’t really do that by conversation. Sometimes you need the paper to prove something and I feel like I’ve done that this weekend.”

Keyword: Why cruel penalty was so hard for Cassidy to digest