Williams F1 ‘willing to continue’ with Latifi in 2023 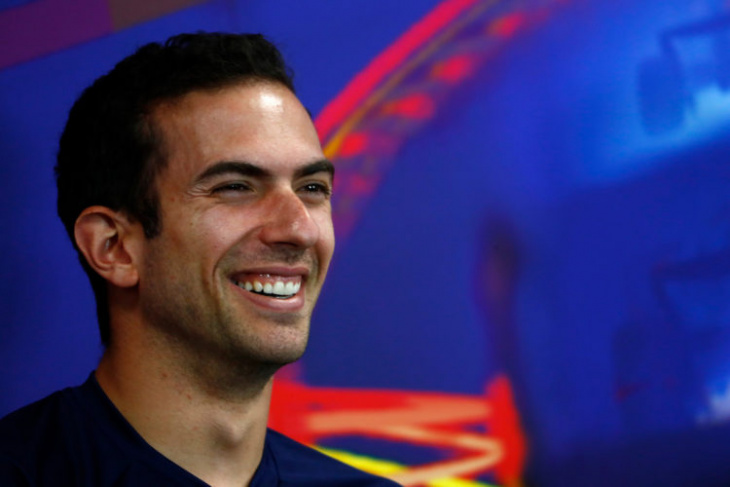 Williams will consider extending Nicholas Latifi’s contract for the 2023 Formula 1 season if he proves his worth in upcoming rounds, says CEO Jost Capito.

Latifi joined Williams in 2020 but has raced a majority of his career at the rear of the field, amid a period in which the team has struggled for performance compared to the rest of the grid.

Latifi’s current deal expires at the end of 2022, and it has been reported over the last several weeks that he may depart the Grove-based squad at the end of the current campaign.

The driver market was kicked into gear earlier this month, with Fernando Alonso announcing that he would join Aston Martin next year, while Daniel Ricciardo will leave McLaren.

Alexander Albon is already secured at Williams for 2023, however the identity of his team-mate is not yet confirmed.

Speaking to Sky F1 in Belgium, Capito suggested that Latifi still has a chance to retain his seat at the team next year.

“For us it was interesting to watch this [driver market] mess from the outside as we have no involvement in that,” Capito said.

“We have our two drivers, we announced Alex. I think he handled our drivers very well. Also with Nicky, he’s improved a lot in recent races.

“He was on a good way recently. If he uses the brakes properly and shows his performances, there is a good chance of us being with him next year.”

Williams’ academy driver Logan Sargeant has been linked with a promotion to F1 amid a strong rookie campaign in Formula 2.

Sargeant, who will make his FP1 debut in Austin later this season with Williams, is another potential driver who could fill the second seat, Capito confirmed.

“On the other hand, we have our own young drivers,” he said. “We have Logan, he’s having a fantastic season in F2, he was a bit unlucky recently.

“But he has a good chance to get the points for the Superlicence for next year. I think we are sorted with drivers and have good options.”

When asked if Williams could look to obtain the services of Ricciardo, Capito said: “We discuss with everybody and see what’s going on. We have no rush and we won’t take a decision, at earliest, after Monza.”

Keyword: Williams F1 ‘willing to continue’ with Latifi in 2023