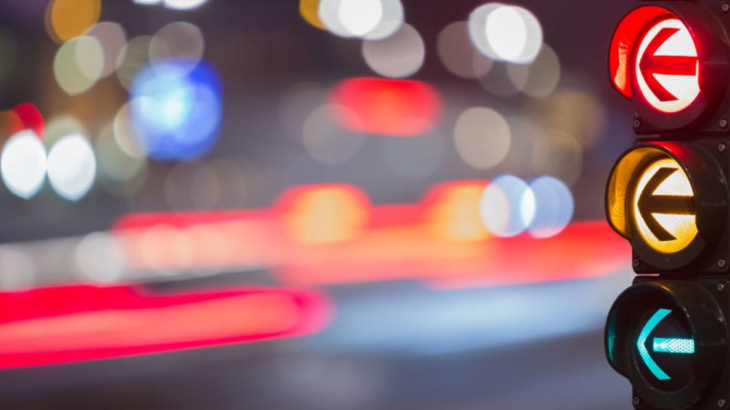 BERLIN — A German court has ruled that a driver should pay more than the usual fine for running a red light because he was driving a sports utility vehicle. The verdict dated June 3 could set a precedent for similar cases.

In its ruling, published Wednesday, the Frankfurt court ordered the driver to pay 350 euros ($365), almost twice the regular fine of $200 for running a red light. It also imposed a one-month driving ban.

The court argued that the shape of the SUV, with its high, box-like hood, meant the driving infraction posed a greater risk to pedestrians than if the defendant had driven a smaller car. It also took into account the defendant’s previous driving convictions.

The verdict can be appealed.