Why Do Trucks Have to Stop at Weigh Stations?

All across the United States, there are weigh stations on the side of highways. These weigh stations are for trucks and are an important part of the trucking industry. Let’s take a closer look to find out why trucks have to stop at weigh stations.

What are the truck weigh stations on the side of the highway? 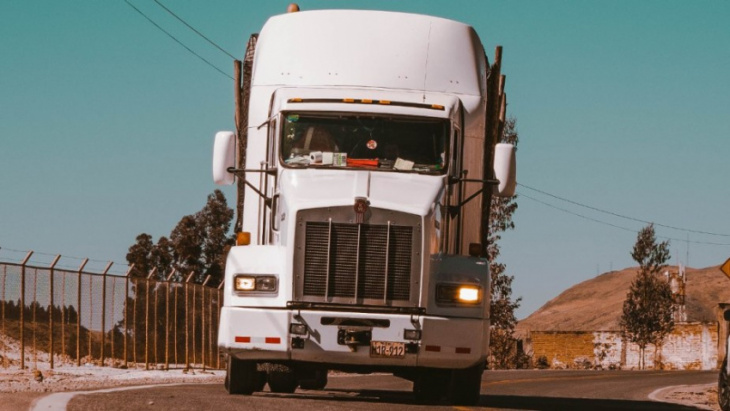 A weigh station is a checkpoint on the side of highways where trucks and commercial vehicles have their weight inspected. The state highway patrol or officials from the Department of Motor Vehicles or the Department of Transportation typically conducts these inspections.

The weigh stations feature truck scales. Older scales require trucks to stop on them. However, for newer weigh-in-motion scales, trucks can just drive through them for the weight inspection.

A slang term that drivers use for weigh stations is “Chicken Coops.” Sometimes they’ll just call them “Coops.” As detailed by Nettts, a common interaction between two truck drivers at a weigh station is saying something like, “Hey, East-Bound, what are the Coops doing behind you?” followed by, “Well, West-Bound, the Chicken House is open and weighing your chicken.”

Two reasons why trucks have to stop at weigh stations: safety and taxation 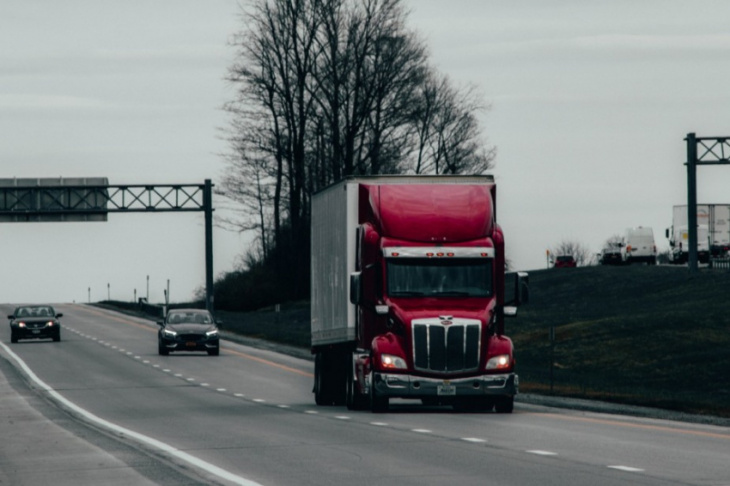 There are two primary reasons why trucks have to stop at weigh stations. The first reason is safety. It’s critical that trucks are not over the weight limit. If overloaded, trucks can cause damage to highways, roads, streets, and bridges. An overloaded truck is also dangerous to drive.

Additionally, the weigh stations calculate the weight of the trucks by either the axle weight or the gross weight. The axle weight is the amount of weight on each tandem axle of a truck, while the gross weight is the combined weight of all the things that the tandem axles carry. This includes the trailer, load, pickup or tractor, and accessories. The weight requirements vary for each location, but for most locations, the maximum legally allowed weight is 34,000 pounds.

So what happens if a truck is over the weight limit? The penalty also varies by location, but an overloaded truck is often penalized with fines and citations. Some weigh stations calculate the fine by the pound, as detailed by Mental Floss. A slightly overweight truck might not have much of a fine, but a severely overloaded one can receive a fine totaling tens of thousands of dollars.

The second reason why trucks have to stop at weigh stations is taxation. Most states tax transported goods by volume, so the weight of the truck determines the amount of tax a carrier owes. The tax collected typically pays for the expense of maintaining roadways.

For most states, trucks and commercial vehicles with a weight that’s over 10,000 pounds must stop at a weigh station — if it’s open. Truck drivers that don’t stop at an open weigh station can be ticked by a state trooper and then required to return to the scale. There are exceptions, though. For example, in some locations, instead of at a weigh station, trucks can be weighed before entering a delivery area or before leaving a cargo loading area.

Also, some truck drivers take measures to avoid stopping at weigh stations. This includes waiting until the weigh station is closed, using apps that identify open stations, and bypassing the stations by taking alternate routes.

Keyword: Why Do Trucks Have to Stop at Weigh Stations?