What Does It Mean When Someone Has a Hula Girl on Their Dashboard?

Have you ever noticed a Hula girl figurine on someone’s cars dashboard? While Hula is a traditional Hawaiian dance with a storied past, these figurines are just a tourist trinket dating back to WWII. A person with a Hula girl on their dashboard probably chose the ornament because they thought it looks cool. But there’s an interesting story behind how these swaying dolls became one of the most popular tourist gifts in history.

What is a Hula girl dashboard ornament?

A Hula girl figurine is simply a little doll of a dancing girl. These figures often wear grass skirts and coconut bras. Some of them hold a ukulele, others don’t. Over the years, these dolls evolved from hand-painted clay sculptures to spring-waisted plastic trinkets to solar-powered machines. 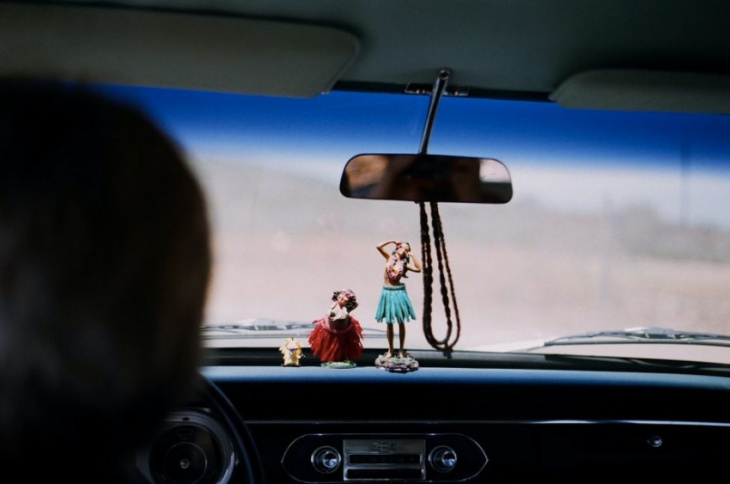 The very first Hula girl figurines were small clay statues. They were hand-painted to depict a dancing girl wearing a grass skirt. As early as the 1920s, tourists from the mainland begin bringing these figurines home from Hawaii to place on a shelf–according to The Globe and Mail.

By WWII, some creative entrepreneur figured out how to improve these figures technologically: a two-piece statue with a spring at its waist could wiggle as if it was dancing. What’s more, statues with a big magnet as their base could stick to the metal dashboards of the day.

Many servicemen brought Hula dancer dashboard ornaments back to the mainland U.S. after WWII. The Hula girl dashboard ornament became a complete cultural icon. They adorned many dashboard through the 1950s and an incredible number of tourists to Hawaii brought one home.

Today, there is still a huge range of Hula girl dashboard ornaments. Some of the most technologically advanced versions have an electric motor and solar panel so they can dance even when your car is not moving.

See the dashboard Hula girl in action in the video below:

Is Hula an actual Hawaiian dance?

Hula is indeed a distinctly Hawaiian dance, although its related to several other Polynesian dances. This dance style is far more complex than a smile and swaying hips. 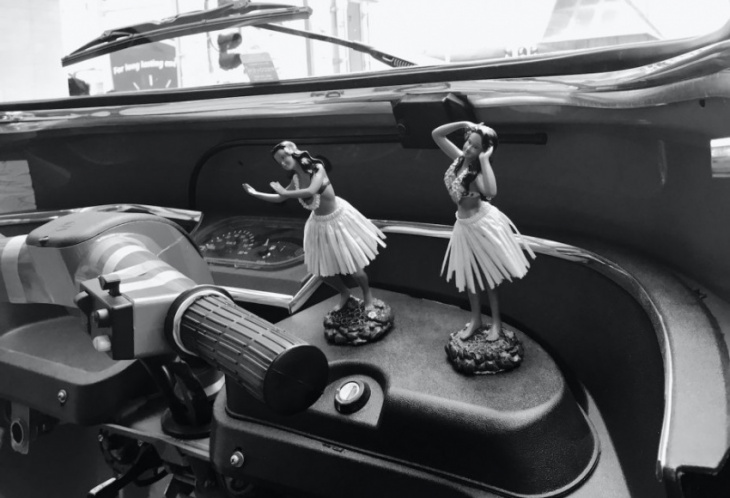 The art form of Hula predates European contact and includes a great number of hand gestures, poses, and other movements. Both men and women can dance Hawaiian Hula.

After overthrowing the Hawaiian monarch, the state’s first democratic government attempted to westernize the islands. Therefore, it discouraged dances such as Hula–according to the University of Hawaii at Hilo.

What does a Hula girl dancer dashboard ornament mean?

Most people who install a Hula girl dancer figurine on their vehicle’s dashboard do so just because it looks cool or because it is popular. And these figurines have been very popular–for a very long time. 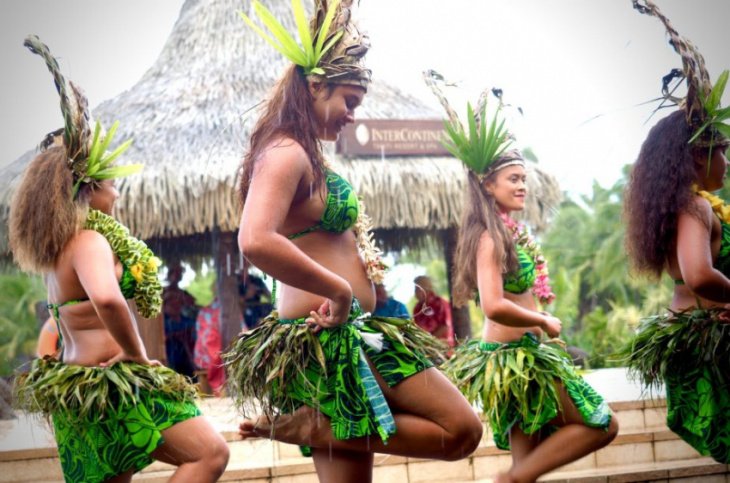 Without the Hawaiian government pushing Hawaiian culture, it was the tourism industry that shared images of Hula and of the Hula girl to draw tourists. The industry first began publishing its version of Hawaiian culture in 1888.

After a century of images engineered to lure mainland U.S. citizens to Hawaiian on a vacation, the Hula girl you find on dashboards has little to do with traditional Hawaiian culture. For example, the ubiquitous coconut bra and common cellophane skirt are complete fiction.

Next, find out why you see stuffed animals hanging from car bumpers, or watch National Geographic’s deep dive into Hula:

Keyword: What Does It Mean When Someone Has a Hula Girl on Their Dashboard?