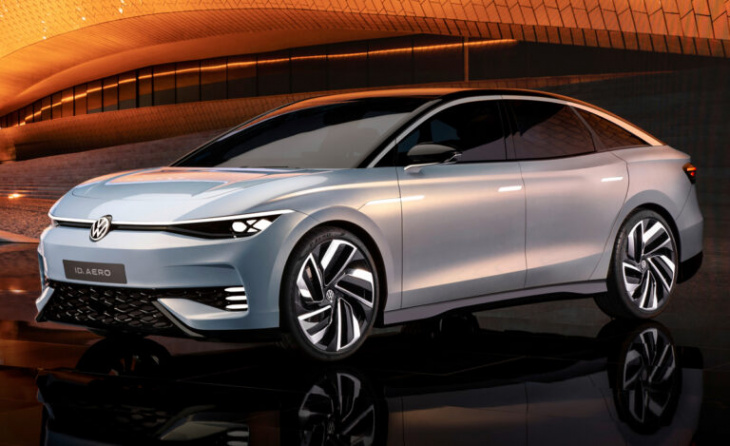 Volkswagen’s ambitious push to supplant Tesla as the global electric-vehicle leader is running into trouble.

Chief Executive Officer Oliver Blume plans to push back the key Trinity battery car project from 2026 toward the end of the decade because new software won’t be ready in time, according to a person familiar with the matter.

The company may also scrap plans for a €2 billion (R36 billion) EV factory in Germany, the person said, asking not to be named because the discussions are private.

The delays complicate Volkswagen’s bid to catch up with Tesla and lay bare the challenges of overhauling Europe’s biggest automaker, from retooling factories to fixing buggy software that has frustrated drivers of its electric cars.

Volkswagen “currently is taking the opportunity to look at all projects and investments and check them for viability,” the company said in an internal message to employees seen by Bloomberg. A spokesperson declined to comment further.

Construction for the new plant near VW’s sprawling Wolfsburg facility was due to start next year, with first Trinity models rolling off the production line from 2026. 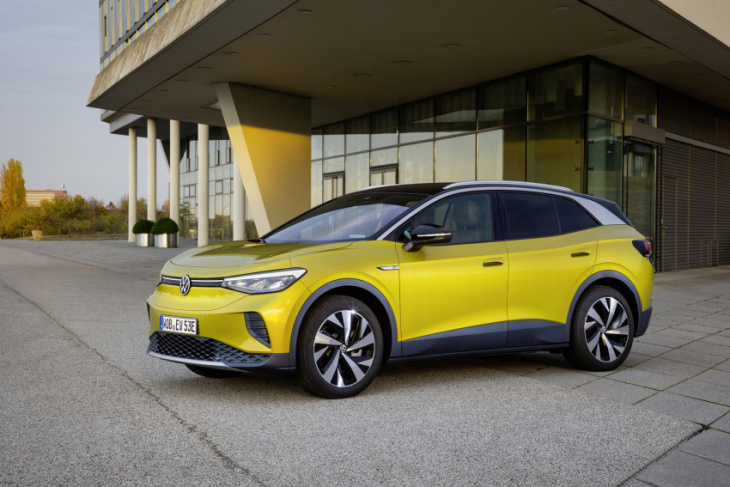 The decision to add a brand-new site was part of former CEO Herbert Diess’s bid to become more efficient and produce EVs faster.

Blume’s overhaul “could improve free cash flow at Volkswagen, but potentially delay electrification and crucial product launches,” Bernstein analysts led by Daniel Roeska said in a note, adding that the carmaker should brief investors “sooner rather than later” on any strategy changes.

Blume has to walk back some of those targets because they’re unrealistic, the person said, adding that the details of the changes are still being worked out.

Tesla sold more than twice as many fully electric cars than Volkswagen in 2021, and its CEO Elon Musk has christened new factories this year in Austin, Texas, and near Berlin.

Still, VW has been working hard to catch up. The manufacturer raised a tidy sum in September with the €9.4 billion (R167 billion) Porsche initial public offering, and has earmarked some €52 billion (R926 billion) through 2026 for projects including setting up six battery factories across Europe.

Volkswagen’s struggling Cariad software unit will be central to any changes.

The business will focus on developing a new software architecture for premium models from Porsche and Audi, and push back a cross-brand platform that was meant to bolster the Trinity project and deliver self-driving capabilities, according to unit CEO Dirk Hilgenberg.

While the premium software will get “top priority,” Cariad “will gain some time” to work on the cross-brand platform, dubbed SSP, Hilgenberg said in an internal letter to employees seen by Bloomberg.

The comments suggest Volkswagen is taking a cautionary path in developing SSP, which is supposed to enable Level 4 autonomous driving.

Building the technology has proven more challenging than expected, with automakers shifting their focus to less complex driver-assistance features instead.

Volkswagen’s namesake brand isn’t changing its ambition for overall EV output and still plans to introduce ten new battery models by 2026, nine of which run on software used by the current ID fleet of EVs, another person said.

The carmaker would invest more in improving that software if the cross-brand platform is delayed, the person said.