If your car isn't electric, you won't be able to use it for Uber starting in 2030. 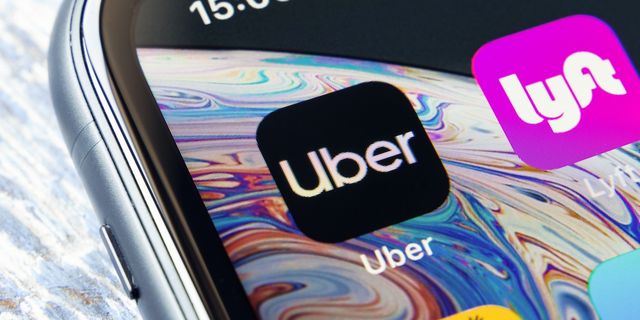 Ride-sharing app Uber confirmed last week it plans to phase out gas-powered cars from its fleet of livery vehicles by 2030, CBS News reports.

CEO Dara Khosrowshahi told CBS reporter Ben Tracy that if a driver does not have an electrically powered car, they will not be allowed to operate on the platform.

“We have a target to be fully electric in the U.S., Canada and Europe,” Khosrowshahi told CBS.

When asked whether any gas-powered cars will be allowed on Uber after that date, Khosrowshahi responded with, “No, if we’re doing our job we’re gonna be all-electric.”

As a way to spur EV adoption within its driver base, Uber has implemented a new option on its platform that allows riders to select an EV, which is now available in 25 regions across the United States. It’s even giving drivers a dollar for every EV trip they take, and helping to pay for charging costs. In all, Uber plans to spend $800 million to offset the higher costs of electric cars for its drivers, says CBS.

Uber currently has about 25,000 EVs in its fleet. It told CBS it plans to double that number by next year.

Keyword: Uber Will Phase Out Gas-Powered Cars From its Fleet By 2030