TVS Introduces Updated Apache 160 And 180 In The Indian Market

These commuter-focused naked bikes are loaded with features you’d expect to find in much pricier models. 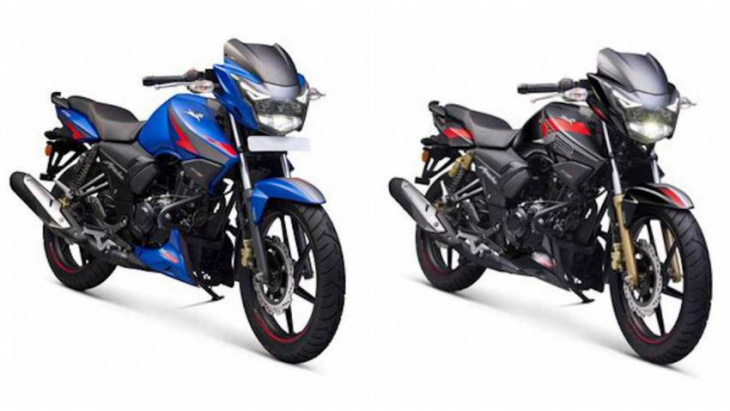 Kicking things off with the TVS Apache 180, the slightly bigger, more powerful naked bike is offered in just one variant—Disc with Ride Modes and SmartXonnect. Retailing for Rs 130,590, or the equivalent of $1,651 USD, the Apache 180 packs some decent performance and features that could just be its selling point versus its competitors. For instance, it now features TVS’ proprietary SmartXonnect system, which allows you to pair your smartphone via Bluetooth and unlock turn-by-turn navigation. It packs a 177.4cc, oil-cooled, fuel-injected, single-cylinder engine rated at 17 horsepower and 11 ft-bs of torque. 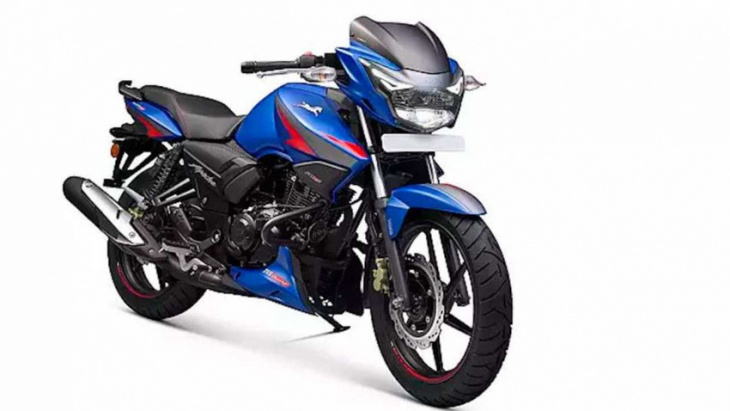 Across the board, TVS has outfitted the Apache models with a bunch of upmarket features more commonly found on premium models. For starters, the bikes now come with a full-LED headlight, as well as the brand’s proprietary voice-assist system—a first for models in this price range. Furthermore, a fully digital instrument cluster with turn-by-turn navigation capability, gear position indicator, shift light, and even a lap timer comes standard. Lastly, ride modes consisting of Rain, Urban, and Sport are standard for both the Apache 160 and 180.

Keyword: TVS Introduces Updated Apache 160 And 180 In The Indian Market