The market for solid, cheap, used cars is always expanding. Younger drivers need safe transportation to work and school, but compared to older drivers, these younger drivers typically have the least amount of money to spend on a car. In the past, this meant that young teen drivers typically got stuck with small, unreliable economy cars that didn’t offer any modern safety standards. Today, however, teens have many more options for buying cheap, reliable transportation. Here are two of the safest and most reliable used SUVs for teens under $25,000.

The 2017 Subaru Outback is the best small SUV for teens

Not to mention, this SUV has the dimensions of a larger SUV, while also having the look and drivability of a sporty wagon. Overall, this makes the 2017 Subaru Outback an attractive car for young people looking to explore the country in their first car.

The 2015 Honda Pilot is the best midsize SUV for teens 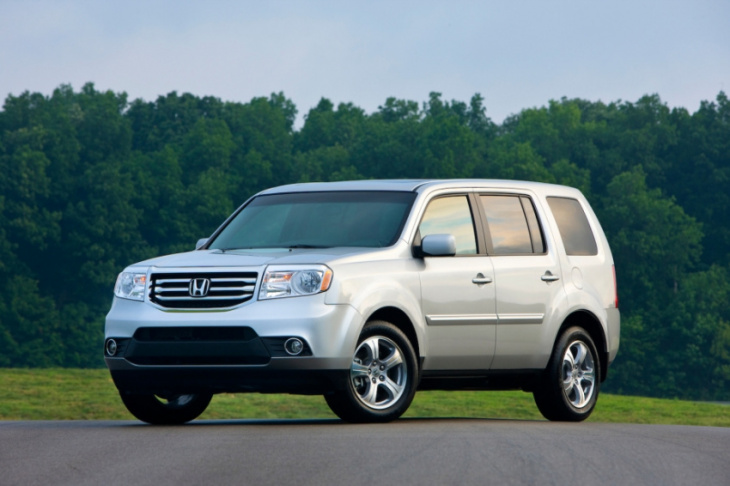 If the small SUV segment is a little too small for you or your teen’s needs, a midsize SUV might be a better fit. Fortunately, according to iSeeCars, the 2015 Honda Pilot is the safest and most reliable midsize SUV for under $25,000, with an average used price of $21,060.

Even though the 2015 Honda Pilot is a little older than the 2017 Subaru Outback, it is larger and still comes standard with a rearview camera and has an optional park assist feature. Not only is the Pilot a great value for the price, but according to Consumer Reports, the 2015 Honda Pilot is near the top of its class in reliability over a long period of ownership.

As for the used Honda Pilot’s safety ratings? The 2015 Honda Pilot received “Good” ratings in almost every category, according to the IIHS. It also received high marks from the NHTSA.

If you are a teen looking for a solid first SUV that will last you way into your first few career moves, or you are a parent looking to get their kid a safe SUV, both the 2017 Subaru Outback and the 2015 Honda Pilot are great choices under $25,000.

What makes a safe used car?

The IIHS and NHTSA release crash safety ratings for nearly every car on the consumer marketplace. The NHTSA is a government-backed organization that aims to keep the roads as safe as possible, while the IIHS is an insurance-supported, non-profit organization. Both of these organizations are considered very credible and equally respected.

The NHTSA rates each crash test result on a five-star scale, with five out of five stars as the highest possible rating. The IIHS safety ratings are a little more fluid with their terminology, with every test scoring either Poor, Marginal, Acceptable, or Good, in ascending order.