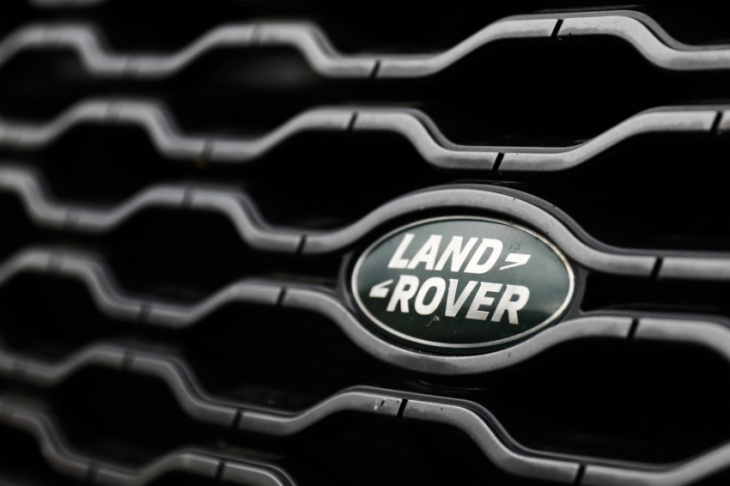 Owner satisfaction is not something Consumer Reports can test in a lab, so the car critic gets its data from regular people. The company sends out a yearly survey to owners, asking them simple questions about their cars. These questions concern what owners think about how their car drives, the style, and the features.

While those questions can help paint a picture about the car, the actual owner satisfaction score is derived from a simple question on that survey. That question asks owners if they would buy the car again. The percentage of owners who responded with “definitely yes” are counted as satisfied.

That said, many cars are released every year, and sometimes, Consumer Reports won’t have data available. That’s where the predicted owner satisfaction score comes along. This score is an estimate based on similar models of the car.

The Discovery had a terrible overall score because it has a few flaws in its features. For example, Consumer Reports praised the Discovery for having three rows of seats, but these seats, despite being in a luxury car, weren’t great. The front row is comfortable, but the second row is too low, and getting into and out of the third row is awkward.

Land Rover gave the car some good standard safety features, such as automatic emergency braking with a pedestrian detection system, but the car’s tech features weren’t great. It has an 11.4-inch touch screen, but the controls were described as “unintuitive and distracting.” This is because drivers and passengers will have to go through multiple steps to do simple tasks, which can be hard to do when on the road.

One area where the SUV was good all around was its engine. The six-cylinder engine that Consumer Reports tested was powerful and fast, and it allowed the Discovery to accelerate from 0 to 60 mph in 7.3 seconds. The Land Rover is also capable of off-roading and can tow well, as it has a max towing capacity of 8,200 pounds.