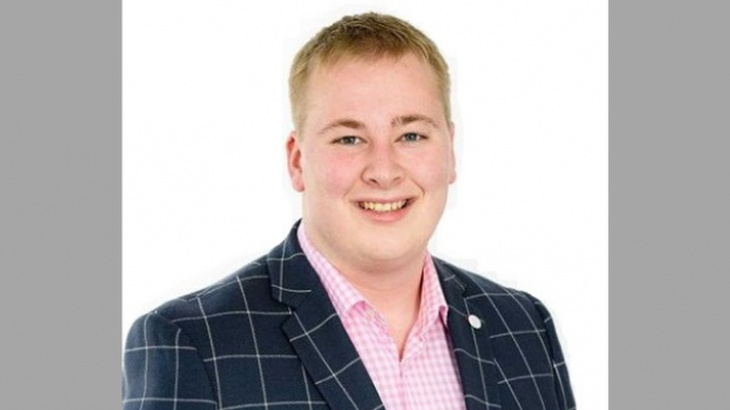 Economic activity bounced back in the second quarter of 2022, but an even stronger recovery was prevented by the capacity challenges facing regional economies.

Infometrics’ latest quarterly economic monitor shows a 0.9 per cent rise in annual economic activity for the 12 months to June 2022.

However, activity in the June 2022 quarter is estimated to be 0.7 per cent smaller than a year earlier in part because the June 2021 quarter was red hot, making recent activity look overly negative.

The West Coast and upper North Island areas – including Northland, Auckland and Waikato – were some of the stronger preforming regional economies in the June 2022 quarter.

“Underlying economic activity has picked up since the earlier peak in omicron cases in March as New Zealand moved to orange and spending activity rebounded,” says Brad Olsen, pictured, Infometrics’ principal economist and director. “But capacity constraints around finding enough labour and materials has prevented regional economies from growing even further.”

Growth in filled jobs across New Zealand has been more restrained in recent months, despite job ad numbers and underlying demand for workers remaining high. “A tight labour market provides a strong foundation for regional economies but is also piling the pressure on as short-term sickness and a continued brain drain of young talent make it hard to resource current levels of business,” says Olsen.

“Around half the current net migration outflow from New Zealand is young people. This is presenting a key constraint on provincial economies, which are struggling to source the talent needed.”

Card spending across the country has risen further but high inflation and rising interest rates are weighing on household sentiment and undermining spending growth.

“Although spending levels are up from a year earlier, high inflation means Kiwis are getting less bang for their buck,” says Olsen. “Infometrics estimates suggest around 40 per cent of recent increases in spending are due to inflation rather than real growth in spending volumes.”

Overall tourism activity in the June 2022 quarter was weaker despite the border starting to reopen, with a 6.9 per cent per annum drop in guest nights across the country.

Domestic travel was reduced as inflation hit family budgets and the number of Kiwis holidaying overseas outnumbered the increase in foreigners travelling to New Zealand.

However, these negatives will be mitigated by the border reopening, reduced Covid- 19 case numbers and less restrictive trading conditions.