AutoTrader was at the start line for the 2022 instalment of the Sasol Solar Challenge which kicked off on the 9th of September at Carnival City, east of Johannesburg. 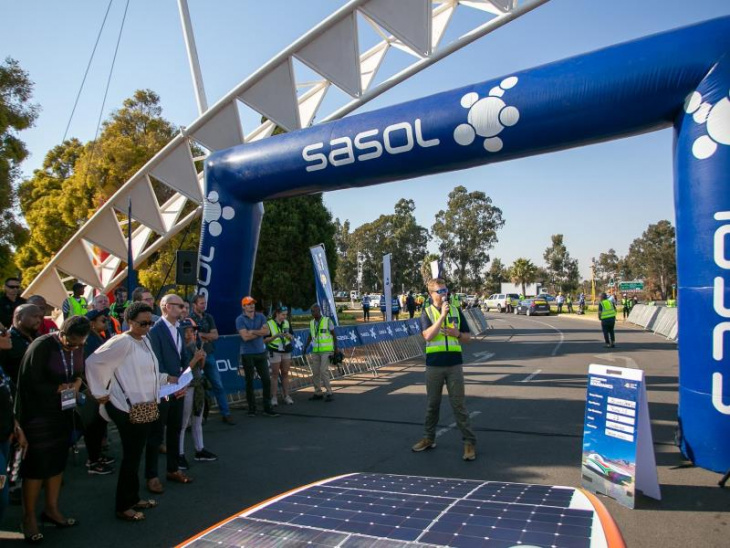 Here at AutoTrader, we pride ourselves on being on the cutting edge when it comes to new mobility and trends within the automotive realm. With the imminent rise of alternate forms of propulsion, clean energy and a focus on sustainability, events such as the Sasol Solar Challenge are certainly in our wheelhouse. We recently attended the start of the annual challenge to see some of the vehicles and learn more about the event.

What is the Sasol Solar Challenge?

In short, the challenge is an endurance event that encourages engineers to develop vehicles that both conform to the strict regulations of the challenge while innovating new and existing technologies by improving efficiency and nurturing talent, all while supporting local communities. 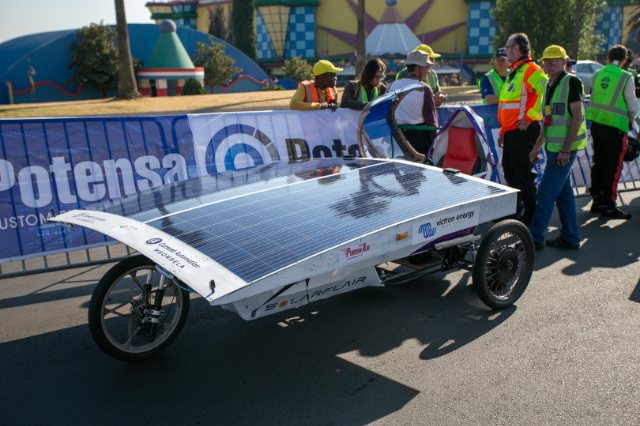 The 2022 edition of the challenge started at Carnival City, east of Johannesburg on the 9th of September and contestants will make their way to the finish line in Cape Town by 16 September.

The challenge includes nine solar car teams from South Africa, Belgium and The Netherlands. The three nations represented are set to cover around 2 500km throughout the eight-day challenge. The teams will go through five provinces and 18 towns along the way and are set to be kept on their toes by various challenges, some of which will be special stages where competitors will only know their route the evening before, making strategy key. 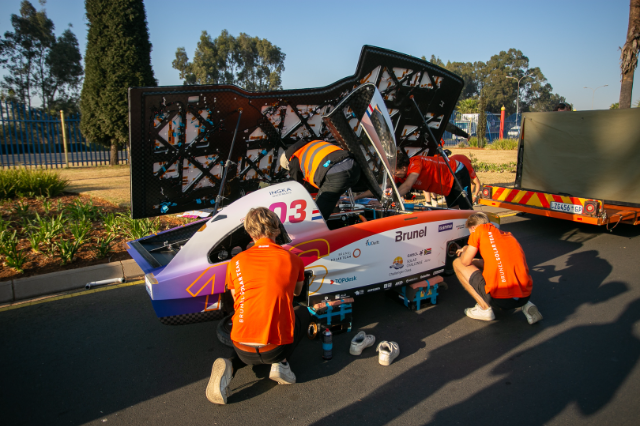 A word from the organisers

“It’s exciting to know that in just a few days we will be on the road again travelling with the most talented engineers from around the world who will be showcasing their engineering skills through the cutting-edge technologies that will be competing in the eight-day long challenge,” said Robert Walker,Owner and Director of the Sasol Solar Challenge. “This year’s event will feature the top teams of solar challenges in South Africa as well as global champions. We look forward to this highly anticipated
event.” 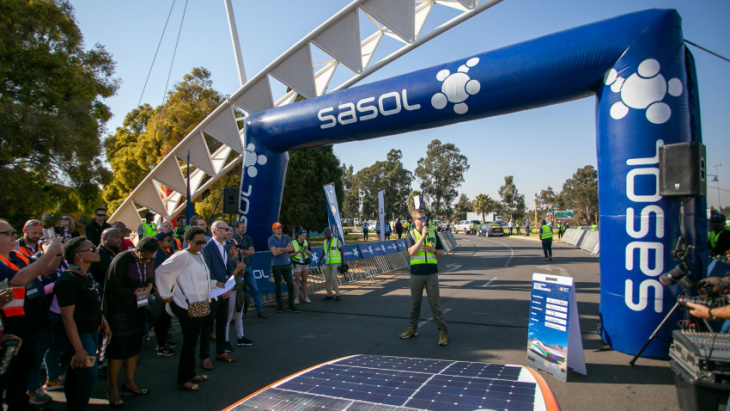 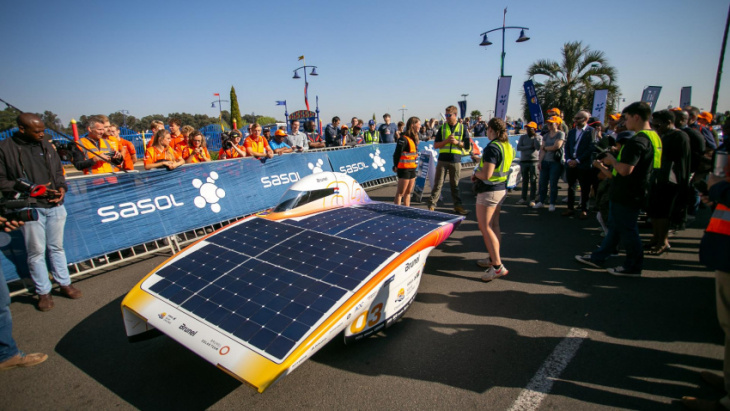 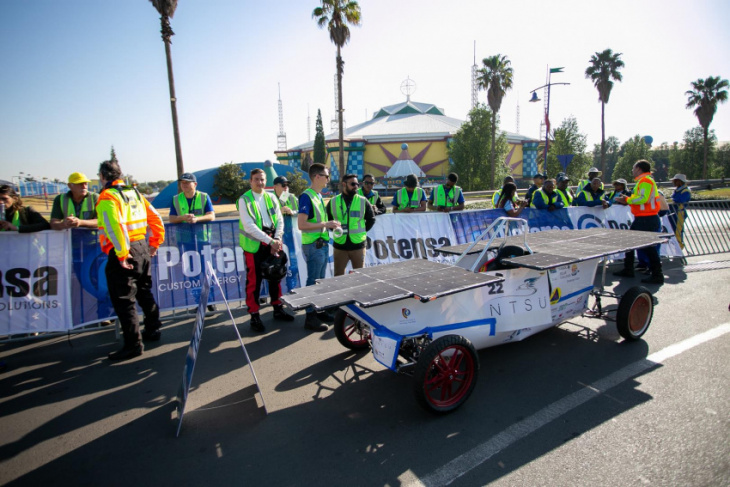 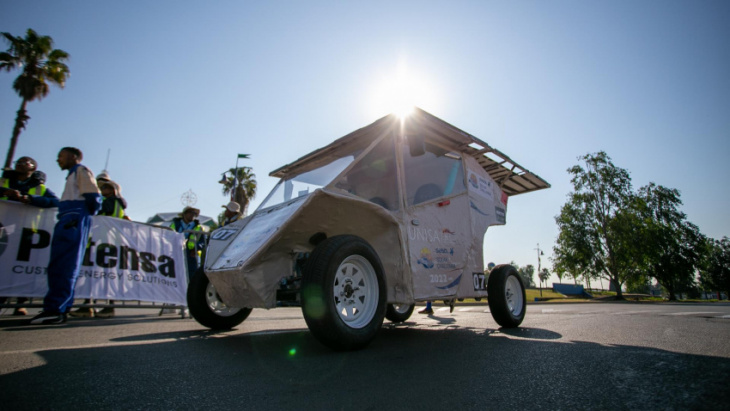 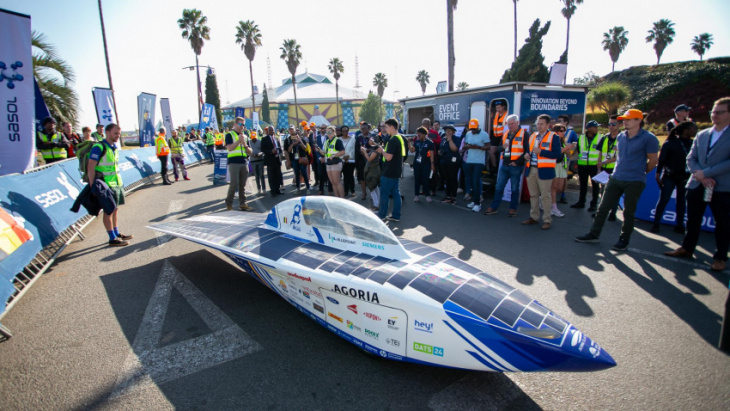 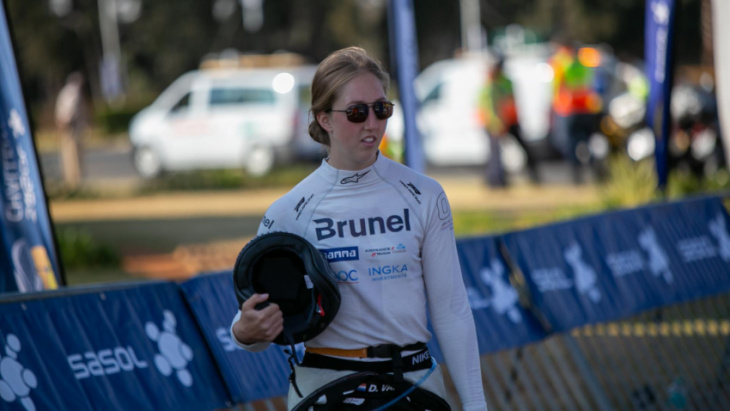 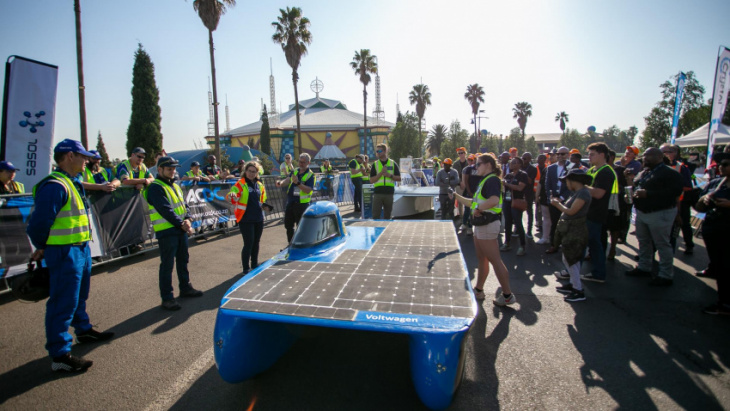 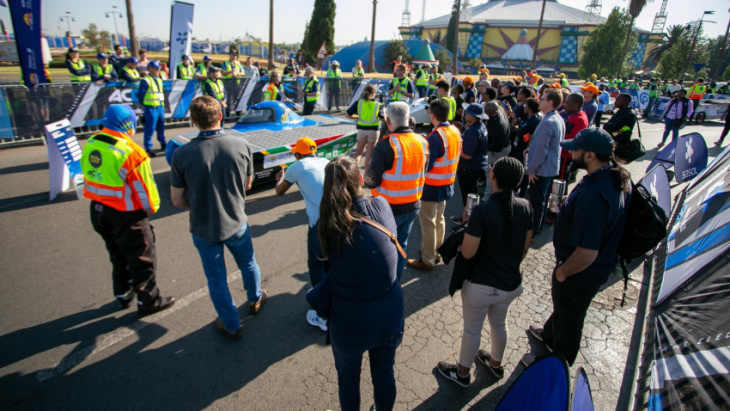 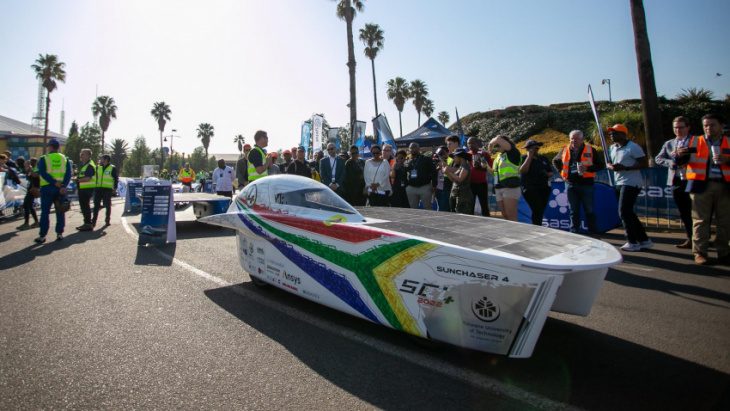 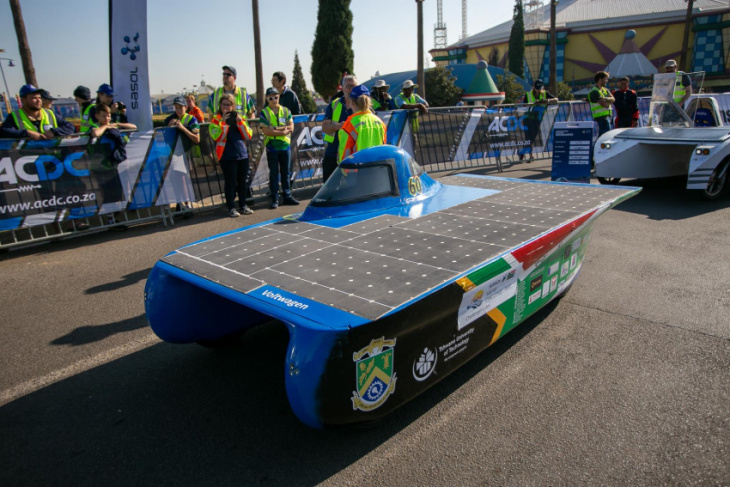 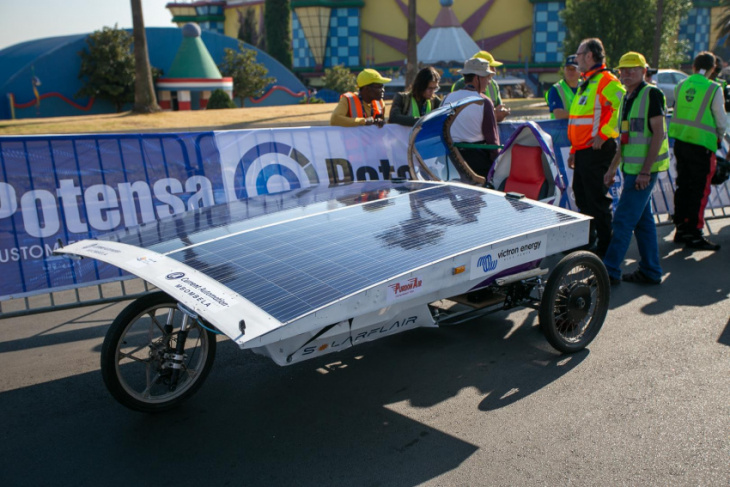 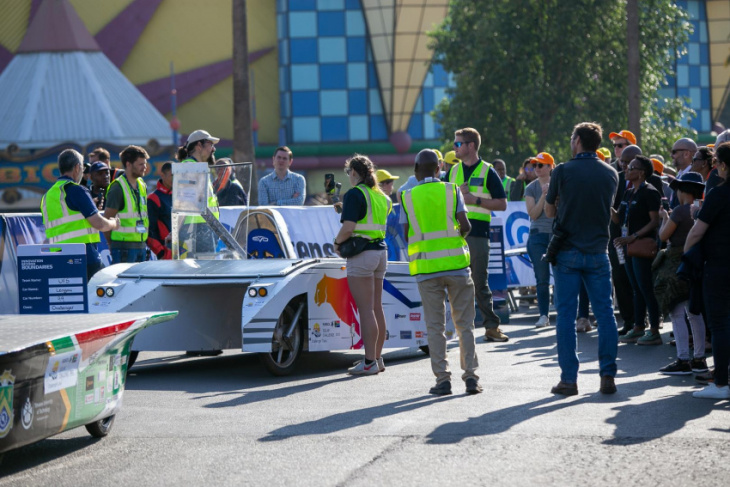 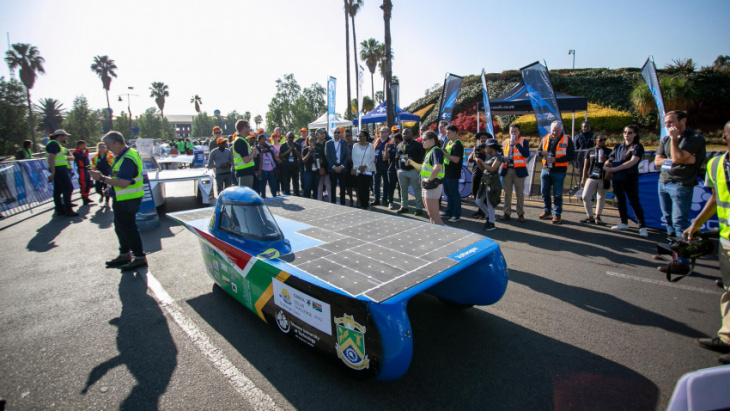 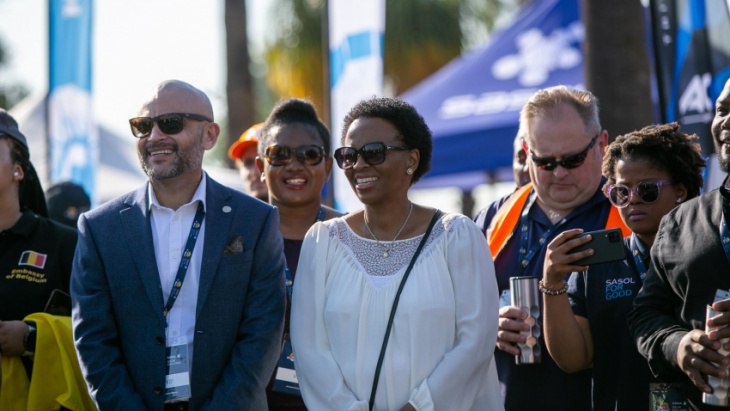