Logan Sargeant will graduate to Formula 1 with Williams in 2023, having fulfilled the requirements for an FIA superlicence.

Williams announced Sargeant as its preferred replacement for the departing Nicholas Latifi earlier this month, but its announcement was caveated by the fact the American still needed to reach the 40 superlicence points required under the current system for a driver to race in F1. 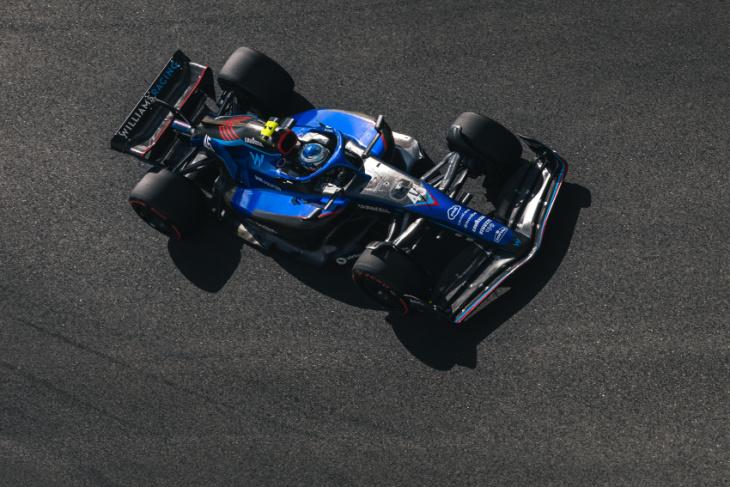 That very system ruined compatriot and IndyCar star Colton Herta’s chances of making an F1 switch with AlphaTauri, but Sargeant’s rookie Formula 2 season has allowed him to clear the hurdle.

The 21-year-old American was third in the F2 standings heading into the final race of the season on Sunday at Abu Dhabi, but surrendered the place to Red Bull protege Liam Lawson, who passed him for P6 at the start of the race at Turn 6, irritating Sargeant – his Carlin team-mate – by then squeezing him out at Turn 7.

Sargeant then spent much of the race behind Williams F1 tester Roy Nissany after his pitstop, finally working his way past the Israeli with just over three laps left to run. An apparent failure for Sauber protege Theo Pourchaire then promoted him to fifth, but it still wasn’t enough to keep Lawson from leapfrogging him in the standings.

Nonetheless, a fourth-place finish in F2 is still good enough for 30 superlicence points. And, combined for 20 points for third place in the 2020 F3 season, in which he fought closely with Pourchaire and McLaren’s 2023 signing Oscar Piastri for the title, it means Sargeant comfortably clears the 40-point threshold without needing to lean on any bonus points for F1 practice running or penalty point-free seasons.

All that means Sargeant will be the first full-time American F1 driver since Scott Speed well over a decade ago, and that the March 5 2023 season opener in Bahrain should mark the first time an American driver has started a grand prix since Alexander Rossi in 2015. 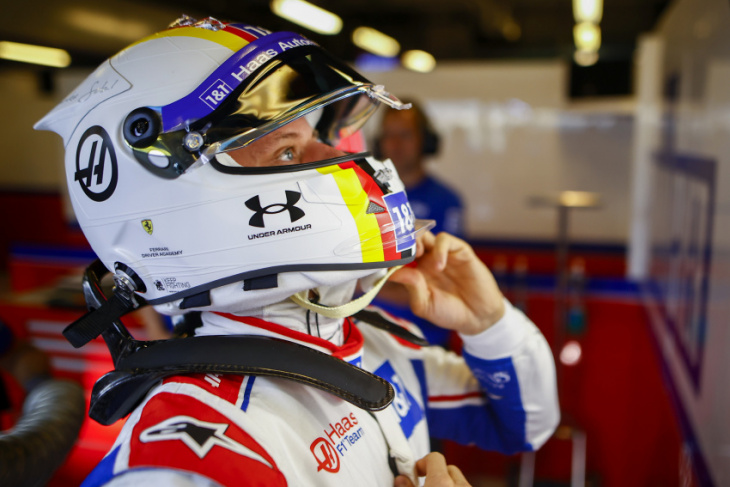 Sargeant’s superlicence success means there is no place on the 2023 grid for Mick Schumacher, widely seen as Williams’ primary fallback option after having been dropped in favour of Nico Hulkenberg at Haas.

Ferrari junior Schumacher is intent on staying in the F1 paddock, with Mercedes having made clear its interest in recruiting him as reserve driver.

“Mercedes is an awesome brand, what they’ve achieved in F1 is incredible so for sure I’m looking at all options and Mercedes is part of that,” Schumacher said on Saturday.

“My dad [Michael] did the switch from Ferrari to Mercedes at the time, I don’t see any reason why not now but again as I said earlier this week, I have time now so I will consider all the options I have to then make the right decision for me.

“But again, it’s definitely very humbling to hear what Mercedes – and especially Toto [Wolff, team boss] – says about me.”