The victory requires some qualification: it was a class of one! But Ford is still understandably proud of a fault-free run in an event where finishing is an achievement. Entries in other Stock classes, including a Lexus LX and Toyota Land Cruiser, did not make it to the end. 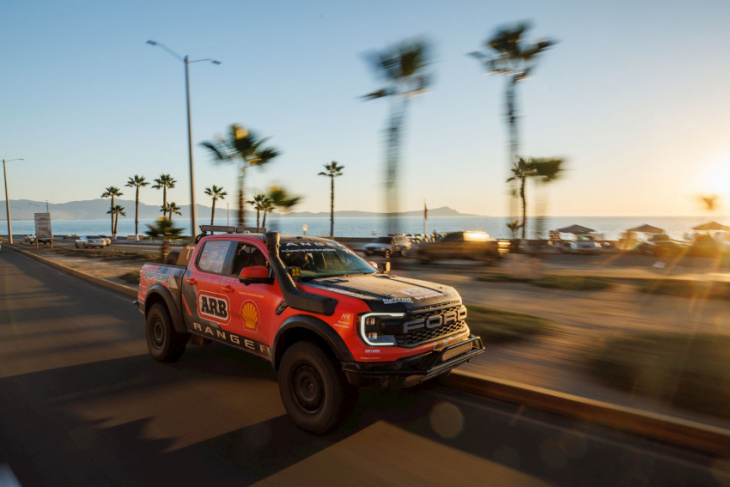 The Raptor, meanwhile, “drove back to its home base in Riverside, California” straight after the event, says Ford.

“This is the Baja 1000, one of the toughest off-road races in the world,” says Mark Rushbrook, global director, Ford Performance Motorsports.

“What we had was a really good global team working with a really good global truck in Ranger,” says Brian Novak, Off-Road Motorsports Supervisor, Ford Performance. “Ford Performance Australia put its heart and soul into this project with Kelly Racing… When we took it over on the North American side with Lovell Racing and Huseman Engineering, it all came together seamlessly.”

The run at the grueling desert test was powered by a Shell biofuel. The race was completed with only “basic maintenance and system checks,” says Ford. 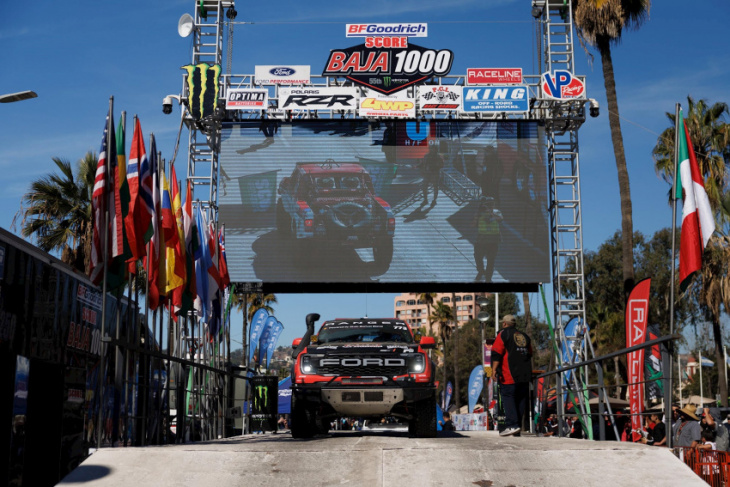 The decision to drive the Raptor back to base was partly a callback to the 2017 Baja 1000 effort with a stock F-150 Raptor, which similarly drove home following the legendary off-road racing test. The Ranger also drove to Mexico from California for the event. 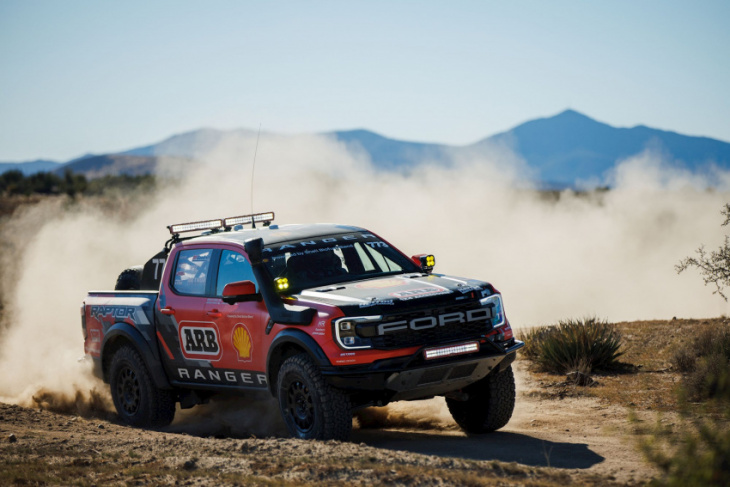 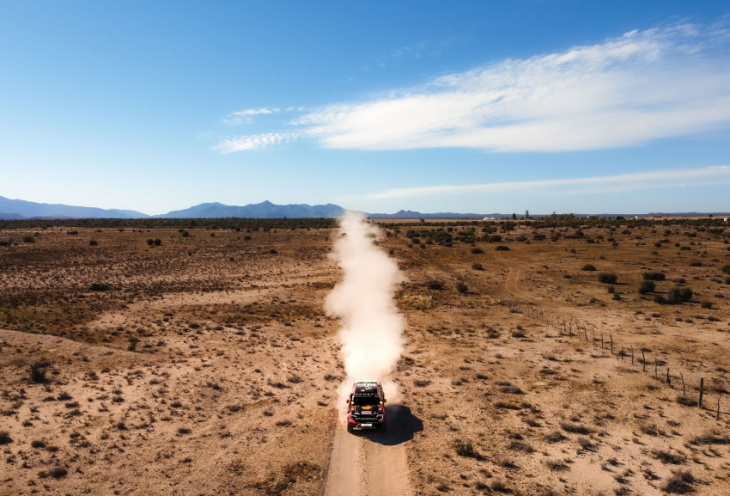 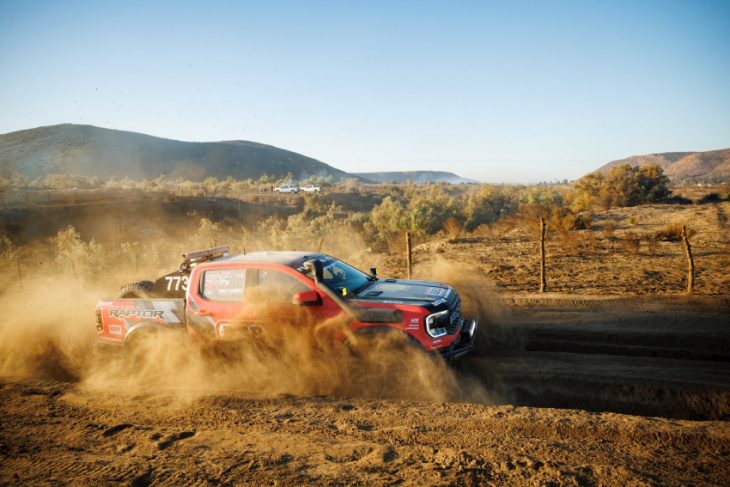 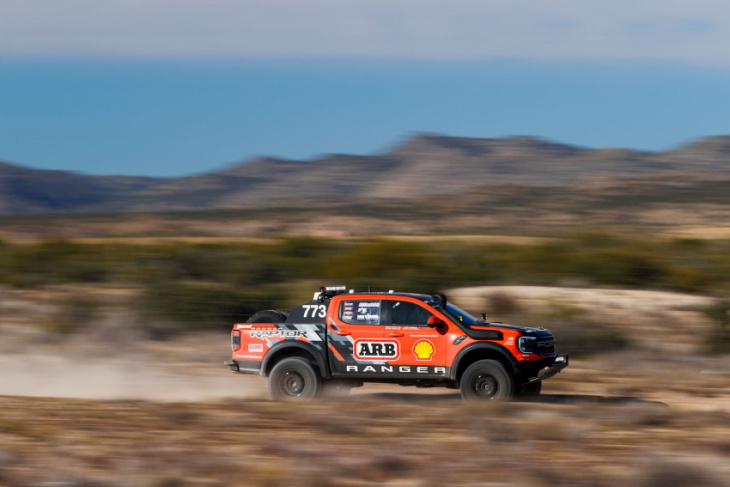 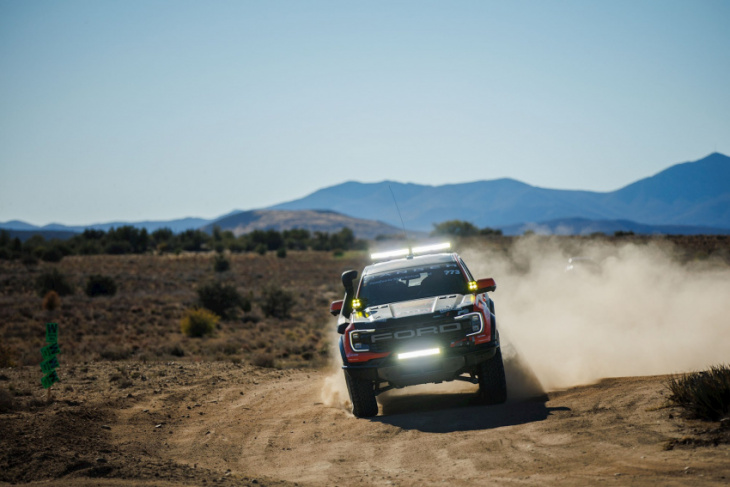 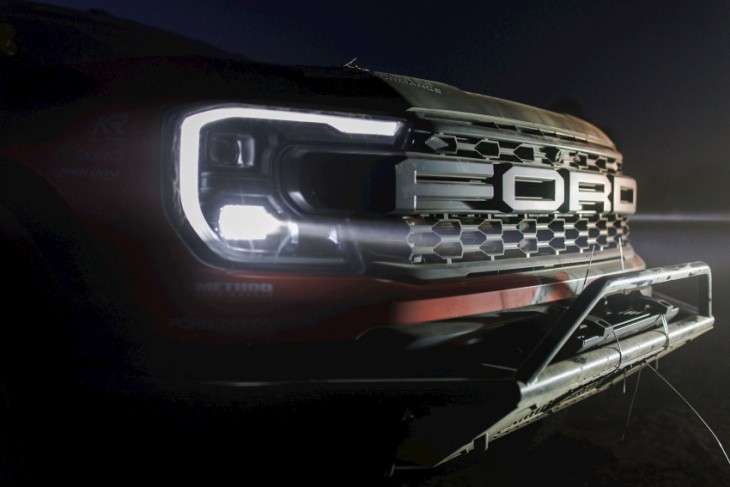